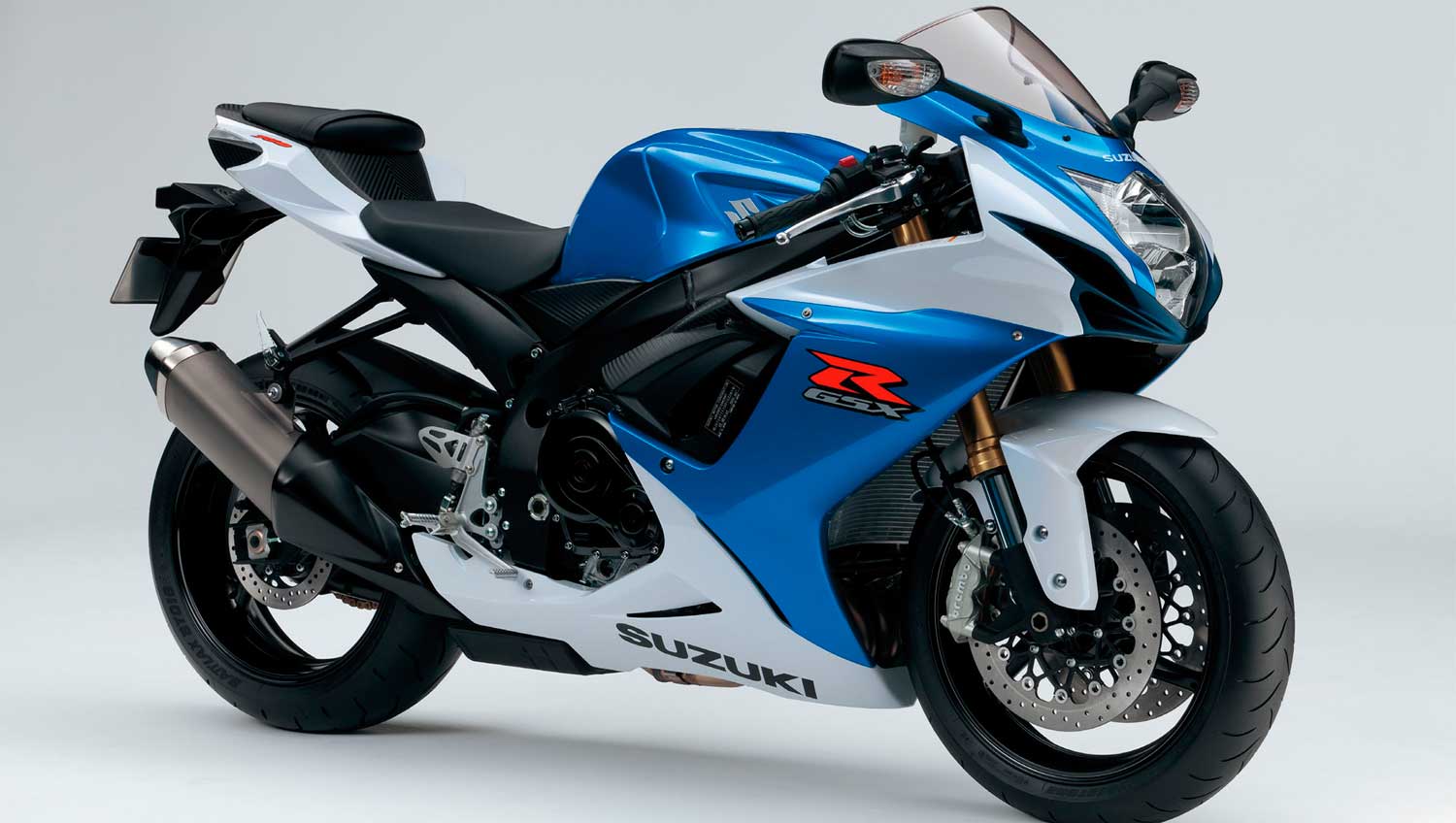 After news that Suzuki USA has issued a recall notice for 23,073 GSXR750 and GSX-R1000s to replace the chain adjuster, Suzuki UK has confirmed that 3752 owners in the United Kingdom will shortly receive a notification from the DVLA.

Dealers are already aware, with the Suzuki recall notice covering 2011-2014 model year (L1 to L4) versions of the GSX-R750 and 2009-2014 versions (K9 to L4) of the GSX-R1000. According to the National Highway Traffic Safety Administration, if a rider misses a gear on the upshift, it could damage the adjuster and cause the chain to slip off the bike.

To fix the problem, Suzuki dealers will “replace the left-side adjuster with an improved part” that will be heat-treated to be stronger.

Suzuki UK has confirmed that theree have been no reported issues in Britain, but the recall is being undertaken as a matter of precaution. 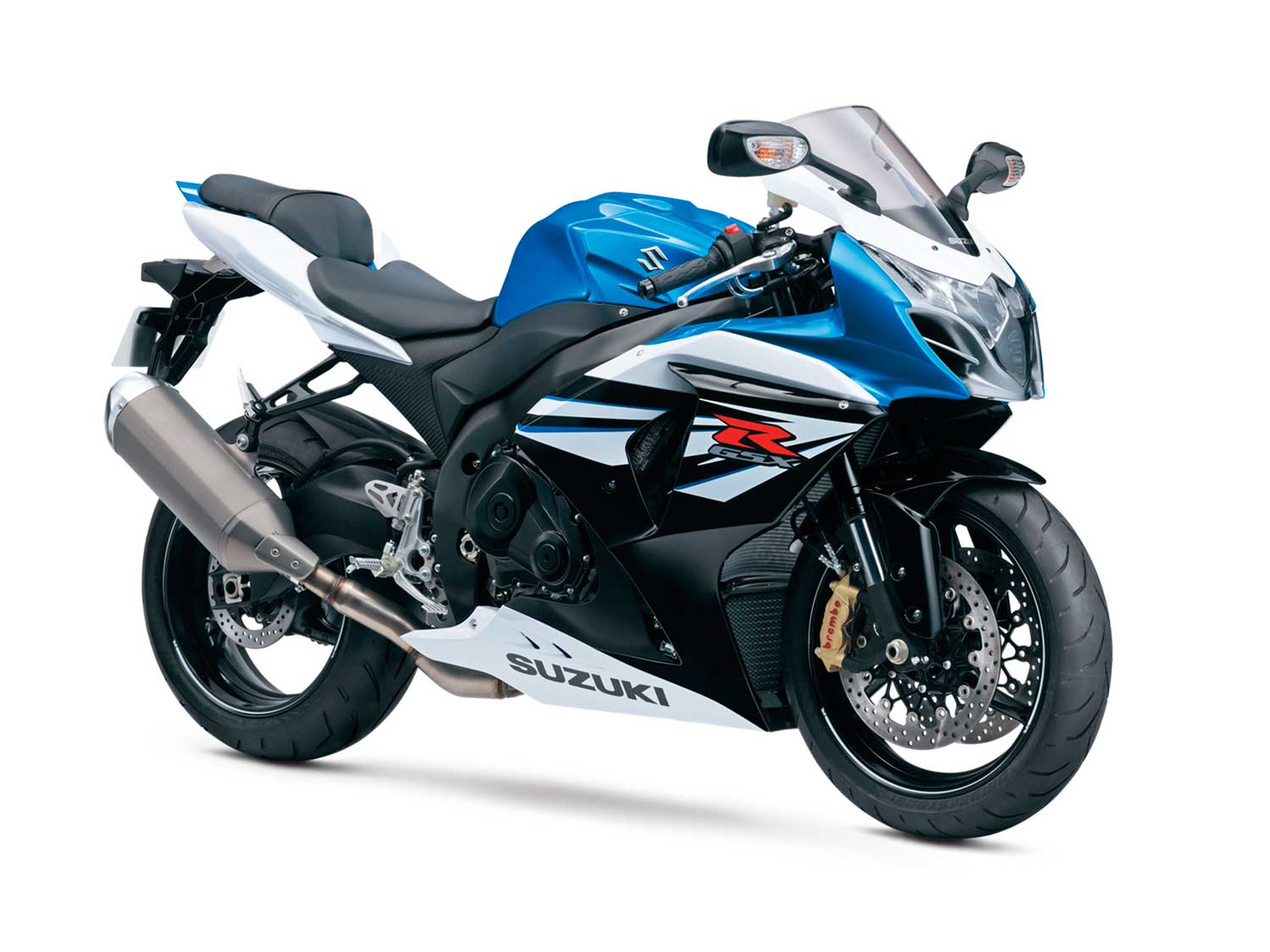