There’s a bike for sale out there, waiting for you! 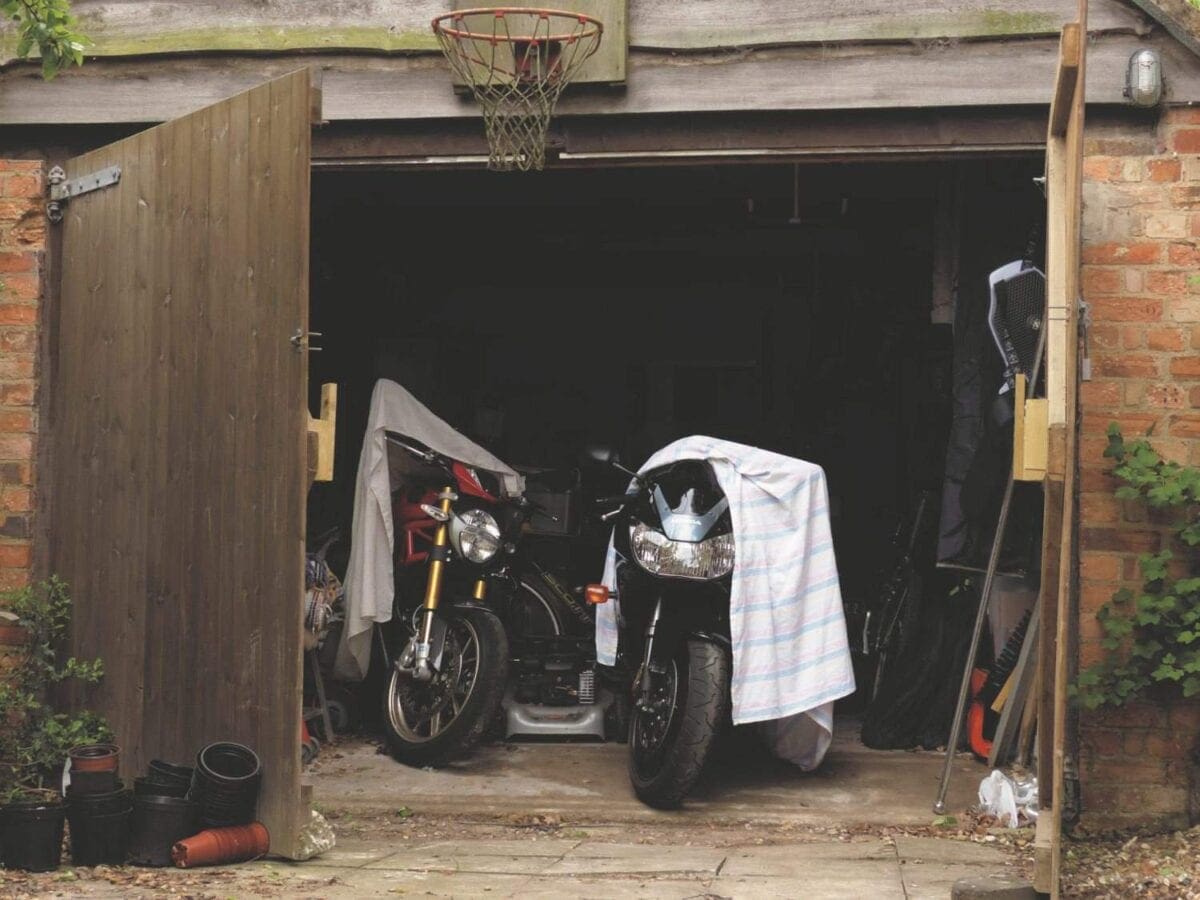 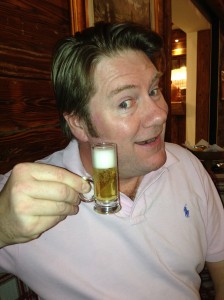 Despite worrying that he may have crashed most of them, renowned bike journo Richard Fincher thinks there could be a shed-load of great used bikes out there waiting for some love…

Here are some facts about you. Please don’t dispute them, because they come from one of the biggest databases in the country. As a biker, did you know you’re more unique than a Greek, but common as muck compared to a Romanian?

The data – from the Driver and Vehicle Licensing Agency – says Brits are far less likely per head of population to ride than any of the Mediterranean nations, but that there are still some cold spots in Southeastern Europe with fewer licence holders and bikes per head than our sceptered isle. It also brings up little pointlessnesses such as the last time your bike failed an MoT test it was twice as likely to be a bulb blowing as the brakes binding. Reassuring, I suppose, until a rarity with dodgy brakes runs into the back of unlit you.

Eight percent of you have a bike that the DVLA knows very little about. It knows you’ve got one, but can’t say how big it is or, in some cases, even what make it is. Those’ll be the Q-platers, specials and charming old chuffers which defy conventional listing and, indeed, methods of motion. Steam motorcycle, anyone?

The reason this article came about was a personal quest, and it wasn’t to wonder why we and the Swedes have a similar percentage of riders, despite the sketchy climate (their bike gangs use rocket launchers to wipe out the opposition, which is somehow more spicily dangerous than joining the Harley Owners Group)… I was interested in knowing where all the bikes I’d tested back in the 90s had gone. Not the exact ones: a fair selection of those were collected by dustpan and brush and handed back with mumbled apologies, but the big-selling models. It was the period when sales went from an all-time low of 40,000 units per year to well over 100,000 bikes of all sizes, and sportsbikes ruled. The FireBlades, GSX-Rs, YZFs and ZXRs, in sizes from 400-1100cc. It was the (re?)start of the retro nakeds like Kawasaki Zephyr 550s and 750s which sold in their mere thousands, and the nascent emergence of semi faired all-rounders verging from the bold but ultimately doomed Yamaha TDM, to the beefed-up and currently world-dominating R1100GS.

Back then, we didn’t know what any bike other than a sports bike was for, hence over 50% sales of them versus the comparatively negligible sales of the other categories combined. We bought bikes to be Foggy, we bought leathers to dress like speed personified, and we subsequently sent the accident stats spiralling for a few sorry years.

But, now add this into the mix: The age of bikes on UK roads has been steadily increasing over the past few years to place my own 2001 ‘Blade as a 12-and-a-bit year-old average-aged bike. The bike park – as the UK’s motorcycles are collectively referred to – was at its youngest (9-and-a-bit years-old) between 2000 and 2004, and has been ageing ever since. For the average to get older it means that, sadly, new bike sales have slowed down but, conversely (and happily) clearly not all of those sports bikes ended up in hedges. If not, then where are they?

Our friend the giant data pool can help here. The average engine size of bikes has been steadily increasing over the years from 400cc to over 500cc. That would make a slightly over-bored Y-reg CB500 the average UK bike, but averages have a habit of masking reality.

Right now there are small commuters and scooters being sold as new bikes, plus a smaller number of large adventure machines. So what’s bulking out the capacity whilst increasing the age? All of those be-shedded turn-of-the-Millenium bikes! Let’s have a poke around the web: it’s late January when I write this and in parts of Somerset there are urgent commuter trade-ins for Jet-Skis, so prices there and elsewhere are distinctly depressed. The bigger bikes offer best value, because they’ve often clocked fewer miles. Bought for fun as much as function, they appear to rack up their first 20k or so within four years, and then literally slow right down. If they don’t make it to a vigorous second or third owner and enter hibernation instead, the price gently depletes to around £2000. And then stays there. ZZ-R11 and 1200s, Yamaha Thunderaces and R1s, ‘Blades of various vintages, and 750s over 10 years-old are out there in proper numbers, though you might need to kiss a few frogs. Suzuki Bandits of all sizes were immensely popular and utterly robust, but because they’re so useable they tend to get used. Recent 600s are quite wee so tend to attract focused riders, but the earlier models are almost spacious, and migrated rapidly to older, more caring owners, and so made it through those tricky post-adolescent years which seem to dispose of so many machines.

Tens of thousands of these bikes survive, filling up the DVLA’s database and lock-ups throughout the UK, waiting for fuel and interest enough to fire back into life. It’s your calling to resurrect them.