Motorcycle insurance specialist, Bennetts, has announced its sponsorship line-up for the 2017 race season. The Bennetts racers will represent the brand at British and World level, on short circuits and roads, with the squad including riders at the outset and the height of their careers.

Racing legend, John McGuinness, will be supported by Bennetts for a third consecutive season. The Morecambe Missile is one of the most well-known road racers in the world and with a staggering 23 wins and 46 podiums to his name, he is the second most successful Isle of Man TT rider of all time next to the late Joey Dunlop. 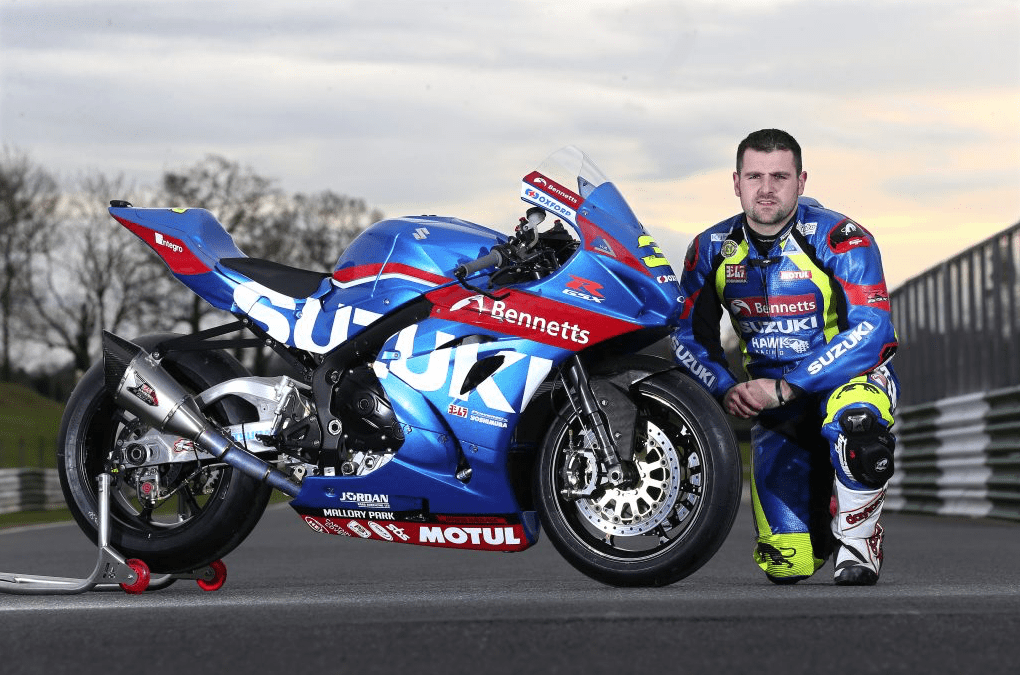 Scottish youngster, Rory Skinner, will be backed by Bennetts for a fourth year. The 15-year-old from Perth is continuing his ride to the top by competing in the 2017 FIM CEV Repsol Moto3 Junior World Championship and Red Bull MotoGP Rookies Cup for the second year.

Racing alongside Rory will be British Moto3 Champion 2016, Dan Jones, who has joined the Bennetts line-up for 2017. Welshman Jones is just 15 years of age, but has been riding bikes since the age of five and hails from a motorcycle-mad family, with his two brothers also competing on two-wheels.

British superbike rider, Christian Iddon, will continue his relationship with Bennetts, having joined the line-up in 2016. The 32-year-old from Stockport finished inside the top ten in last year’s BSB championship and has high hopes for 2017 as he competes aboard a Tyco BMW S1000-RR.

Bennetts is also pleased to welcome Talan Skeels-Piggins to its stable of sponsored riders for the first time. The former Paralympian and 2015 600cc World Champion (Paralysed Category) will compete in the Disabled World Cup at the Le Mans round of MotoGP in May. 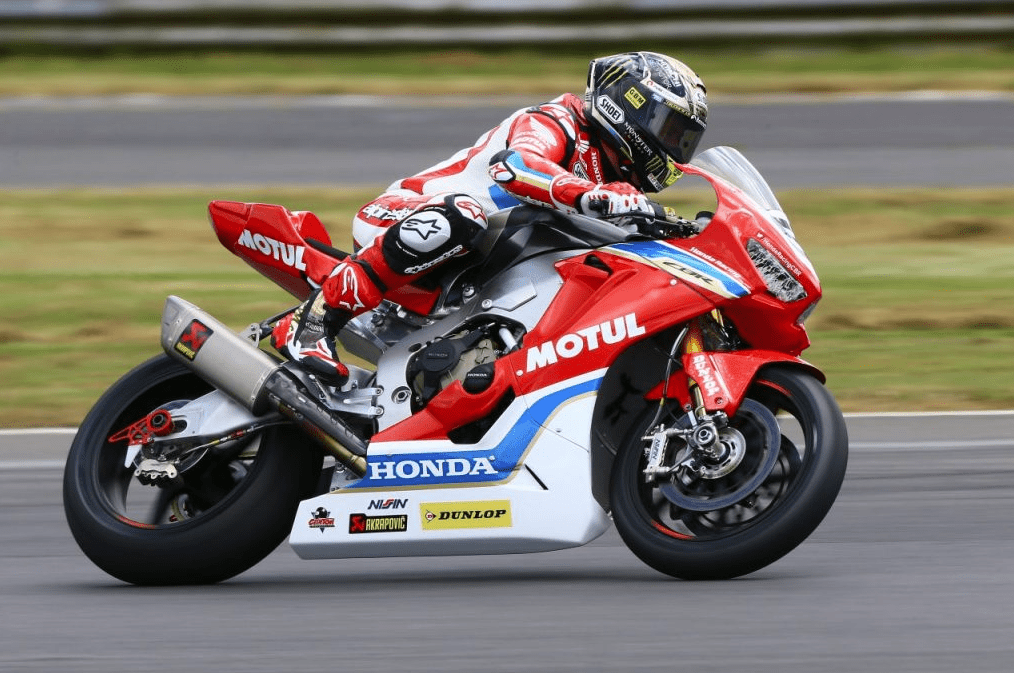 The rider line-up sits alongside Bennetts’ continuing headline sponsorship of the official Suzuki BSB team. Hawk Racing will run the team for 2017, contesting aboard the all-new GSX-R1000 with a two-rider line-up of Sylvain Guintoli and Taylor Mackenzie in the Superbike class and Richard Cooper racing in the highly-competitive British Superstock class. Michael Dunlop will head up the team’s campaign on the roads. 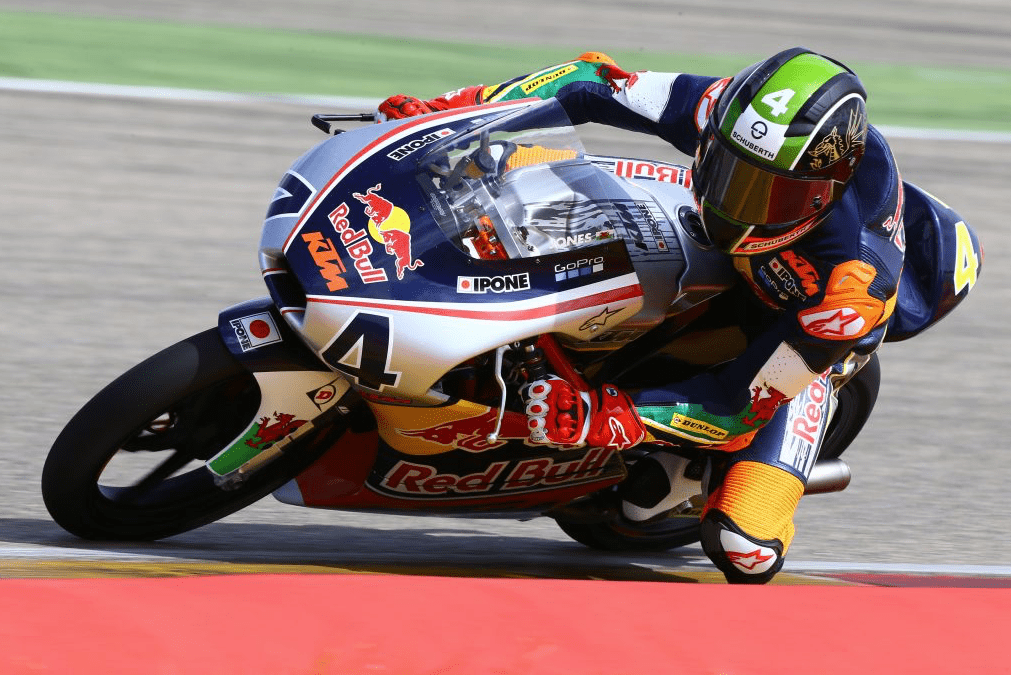 Bennetts PR, Events and Sponsorship Manager Sofie Bronserud said: “We’re extremely proud to back the best of British race talent. It’s great to continue our strong relationship with established riders like John and to work closely with up and coming youngsters like Rory and Dan. With the riders, teams and events we’re supporting, we’re very much looking forward to an exciting season ahead.”