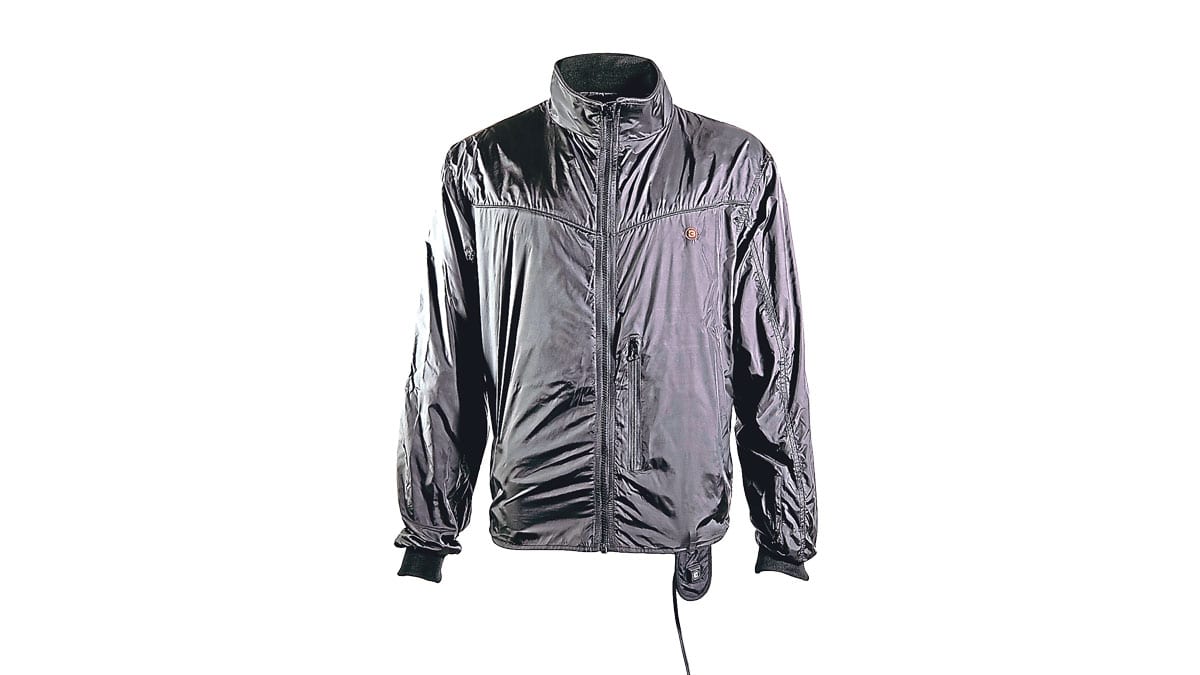 If you’re riding all-year round regardless of temperature, there’s a range of gear that’ll make the job that bit easier.

The best option for bikers and scooterists alike looking to extend their riding season; heated kit. 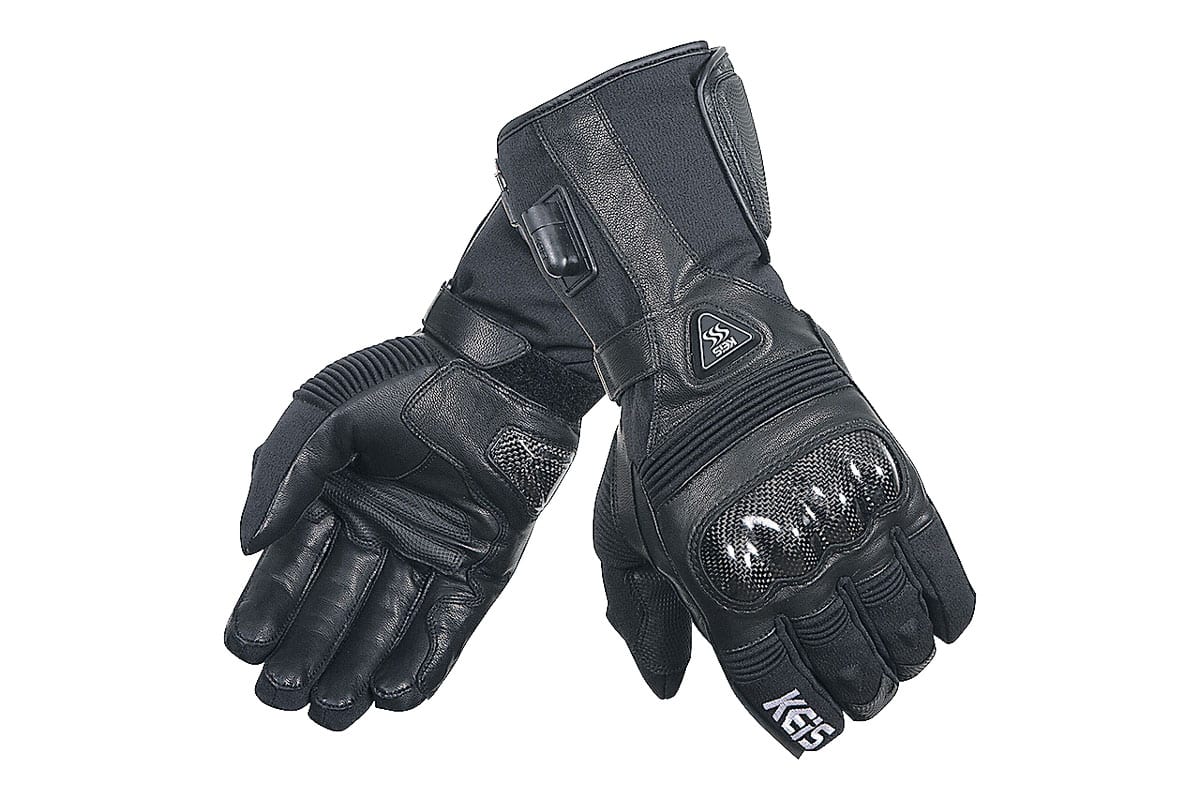 I’ll be honest. I’ve never really been sure about heated kit. Ok, I can recognise the advantages and I’ve listened to many of my journalist counterparts wax lyrical about the latest and greatest heated gear.

I’ve even tried bits and pieces of the stuff over the last few years, but to this point I’ve not been entirely convinced that it’s for me. I’ve found the kit I’ve tried clunky, cumbersome and a bit of a faff. Until now.

Late last year Keis released its new G502 Premium Heated Sport Gloves and I’ve been lucky enough to get my hands on (and in) them. As you’d expect, they’re still fairly chunky – they’re winter gloves after all – but for the first time, I’ve found a pair that don’t eliminate all feeling in my hands and are slight enough for me to operate indicators without pressing the horn and hazard warning lights at the same time. That might sound like something you’d take for granted, but believe me, it’s not.

I recognise, we’ve not had any particularly harsh weather over the winter, so I’ve not had a chance to test them in extreme cold, but regardless, I’ve been wearing them religiously every time I head out on the bike. And I’ve been impressed. The 3M Thinsulate lining and micro carbon fibre heating panel which covers the back of the hands and top of the fingers has worked well to keep my mitts warm when the mercury’s dropped down to zero. They’ve held up well in some seriously heavy rain too, with no leaks or seeps. Spot on. 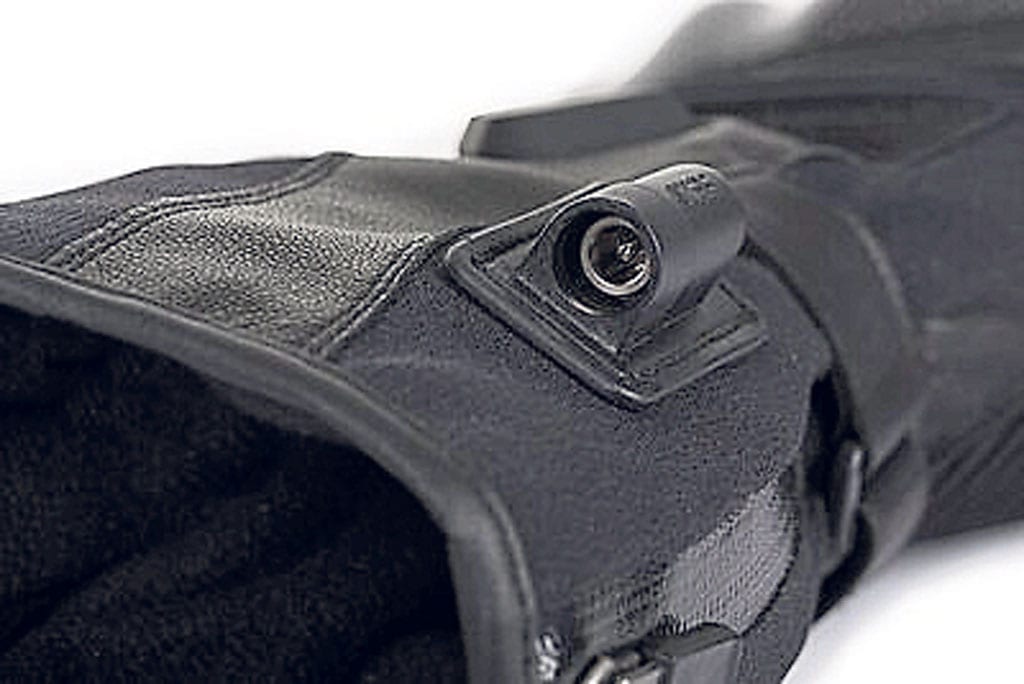 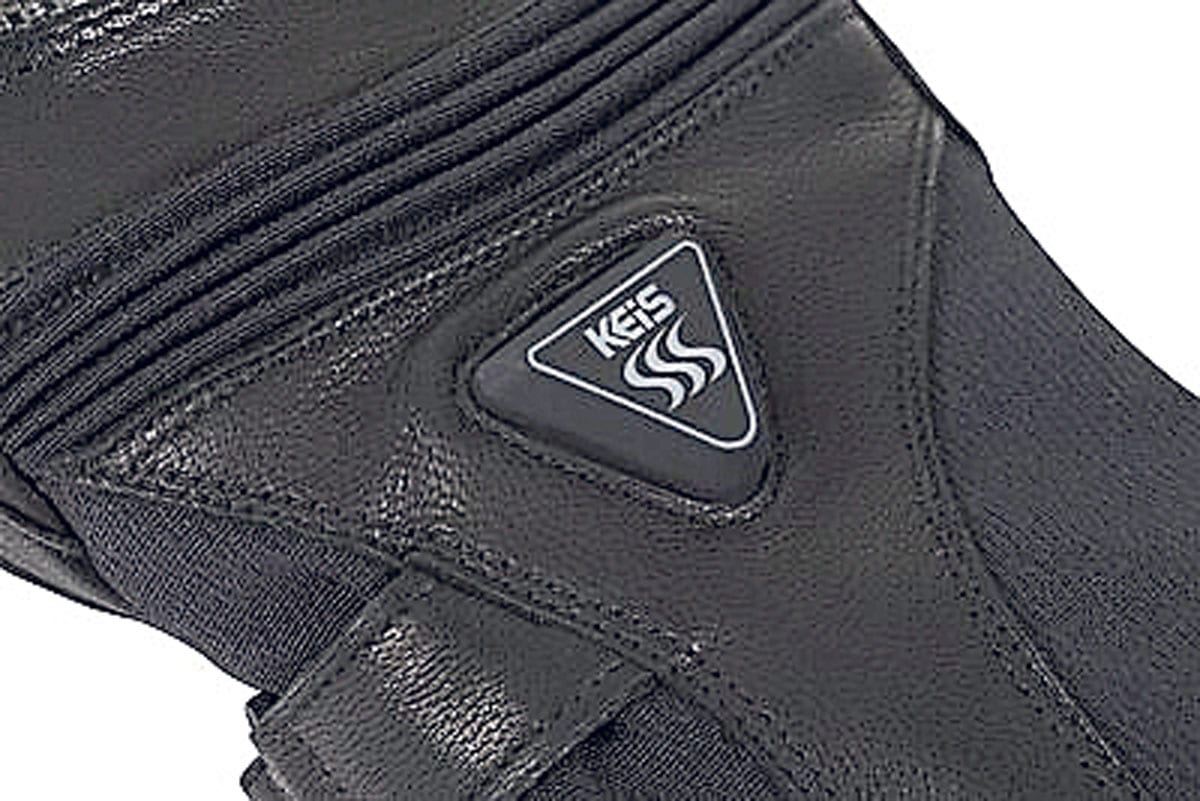 For protection, they come with carbon-fibre knuckles and a scaphoid guard, which should help to keep your hands safe should the worst happen and you end up trading blows with the Tarmac.

Thankfully, I haven’t had the opportunity to test just how well they’d look after me. Fingers crossed it stays that way.

They also come with a visor wipe built into the left index finger, which is a nice addition and seems to work well.

The G501 gloves can be powered either using a 12V vehicle battery or one of Keis’ optional Battery Packs (available in two sizes), or a specially designed Glove Battery, which fits into the cuff pocket of each glove. I’ve gone for the battery-powered option, mainly because I’m jumping on and off different bikes fairly frequently, and it seemed like a bit of a hassle to have to keep wiring them in every time.

Of course, if you’re riding one bike regularly, there’s no real need to lay out the extra cash for the batteries, which means you can get a set of the G502s for £199.
In short, if you’re after a pair of slimmed down winter gloves to protect you from the cold, these are well worth a look.

They’re not cheap, but Keis has a reputation for producing top-quality gear that will take a proper beating, so chances are you’ll be able to keep your hands toasty for years to come. 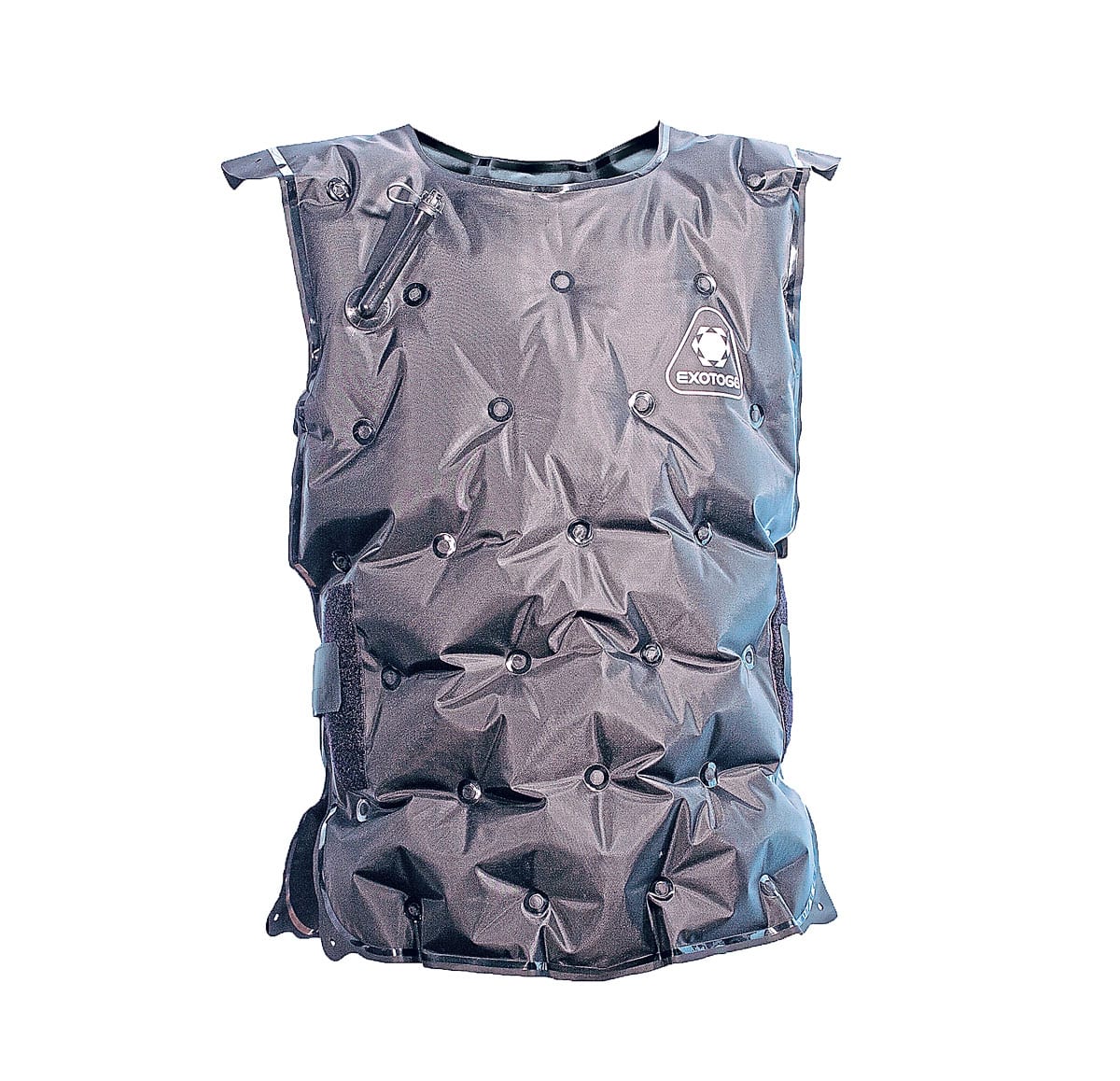 This is a bit of an odd one out. Ok, so it’s not a heated jacket at all, but it does a similar job. The Exotogg body warmer is an inflatable vest that you can ‘activate’ by blowing air into it. It sounds simple, and it is, but it also works with the air creating a warm and cosy feel.

The downsides are that if you blow the vest full of air to create the biggest possible barrier against the cold, you start to resemble the Michelin man. And if your outer layer is quite snug, you won’t be able to fill the vest with quite as much air as you might like.

The positives are that it works, it’s easy to use, it requires no electricity or connections, and once deflated it’s very small and light (270g). It’s also cheaper than the electric jackets and can double up as a travel pillow, sleeping mat or a soft seat cover. This is an interesting alternative to the more heavy-duty options.

The Blaze jacket is significantly thinner and lighter (592g) than the other two, which brings with it both pros and cons.

If the other two items are akin to Soft Shell jackets in terms of their construction, this one is more like a shell suit. It’s lighter and thinner, but also less hugging and snug.

The heat elements are made of flexible carbon fibre pads, covering chest, back, neck and sleeves. The only main difference compared to the other jackets is that the panels in the sleeves are a bit smaller, and only cover the top of your arms. Overall, this jacket doesn’t feel as warm as the others, which is understandable given its light material and the lower claimed power figures: 42 Watts, and a current draw of 3.5 Amps.

The jacket comes with the wiring harness to connect it to your bike’s battery, but it can also be powered by an optional Blaze battery (not tested). Blaze gives the jacket a one-year warranty.

One area where the Blaze jacket scores highly is the heat controller, which is a part of the jacket, so you don’t have to pay extra to be able to switch between low, medium and full heat (positioning it isn’t as flexible, though).

The jacket has one ‘normal’ external pocket, and zipped pockets for the cables to connect heated gloves. There is no connection to other heated garments.
This jacket doesn’t have the premium feel of the other two or the same amount of heat on offer, but it’s a little cheaper and significantly lighter and smaller to pack away, while still offering some respite from the cold.

You just have to be a bit tougher to live with this one.