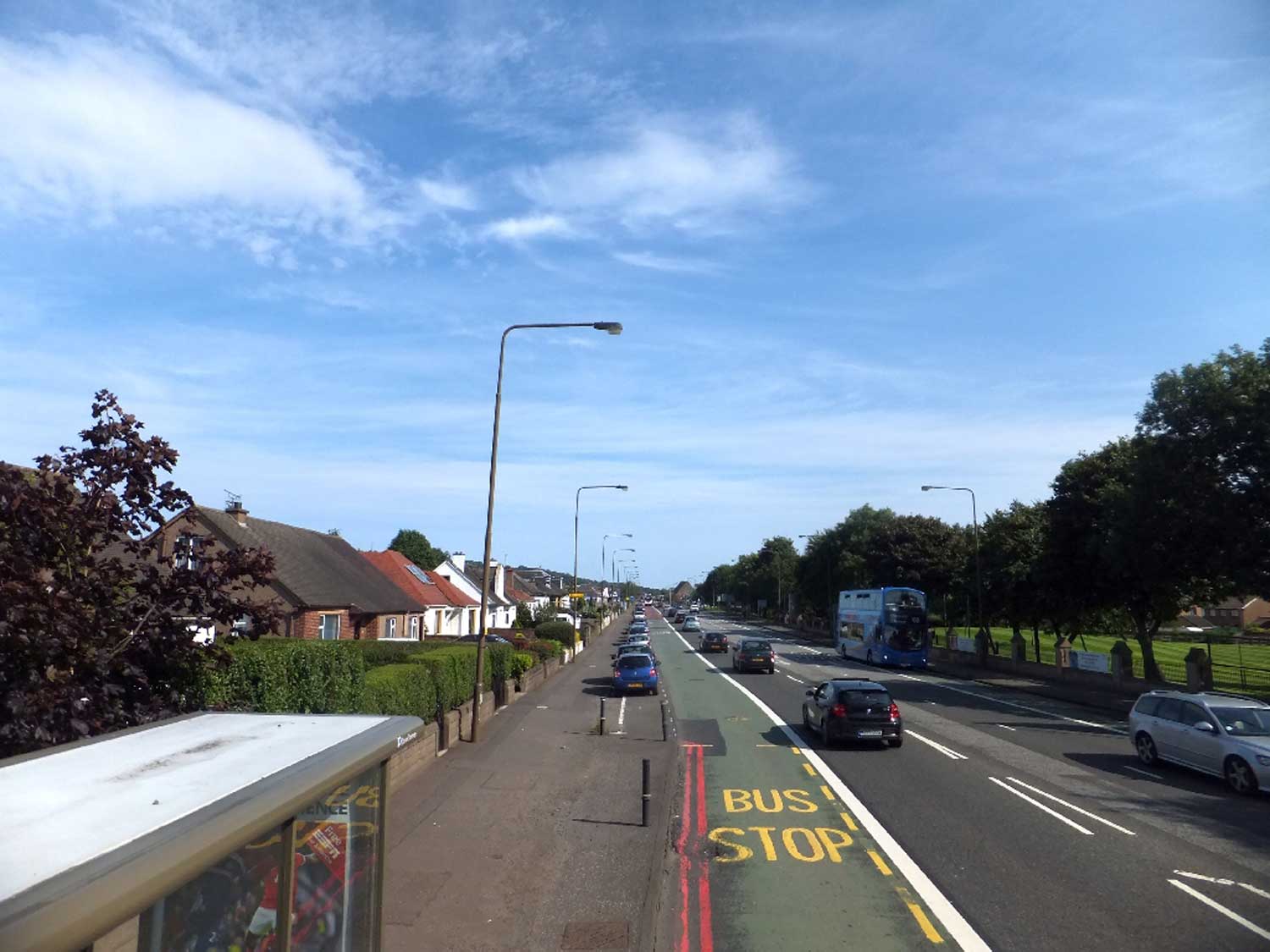 Edinburgh City Council is to trial allowing motorcycles to access bus lanes. The proposal is to allow access to all 30 miles of the Scottish Capital’s bus lanes in peak periods only.

The trial will last for nine months initially, and make Edinburgh Scotland first city to allow bikes in bus lanes. Transport for London (TfL) recently decided to give motorcycles permanent access to most of London’s red routes following two extensive trials. Other cities offering full or partial access to their bus lanes to motorcycles include Belfast, Newcastle, Reading and Leicester.

Councillor Lesley Hinds, Transport Convener, said: “Having heard from motorcycle users during our review, we’re minded to start a trial of allowing motorcycles to use bus lanes in Edinburgh.

“Given the relatively small proportion of motorcycles on Edinburgh’s roads and the fact that motorcyclists themselves believe using bus lanes would make their journeys both safer and quicker, we think this change should have little or no impact on other bus lane users. We’ll keep this under close review throughout the trial, of course, before any decision is taken to make this arrangement permanent.”

Ken Glendinning, Edinburgh representative of the British Motorcyclists Federation, said: “We are delighted that the City of Edinburgh Council’s Transport and Environment Committee will consider this again next week. We have been campaigning for this for some time, along with our friends in the Motorcycle Action Group, and think that, if approved, it will make a significant impact for the safety of motorcycle and scooter riders.

“Motorcycles and scooters can play a significant part in reducing congestion and emissions and also reduce social exclusion by providing a cheap and dynamic alternative to the car for those with a lengthy commute. Trials in other cities have shown that bikes can co-exist successfully and safely with bicycles and other authorised vehicles in bus lanes and, in most cases, overall accident rates have reduced as people become more aware of riders and cyclists.

“Edinburgh’s motorcyclists have long appreciated the Council’s provision of free parking in the city centre and with the ability to make safe progress along the main arterial routes, there is the potential for Edinburgh to become a real two-wheeled city.”

Tony Carter
Tony has been riding motorcycles for over 35 years and he's been a motorcycle writer for over 25 of those. He's ridden almost every motorc