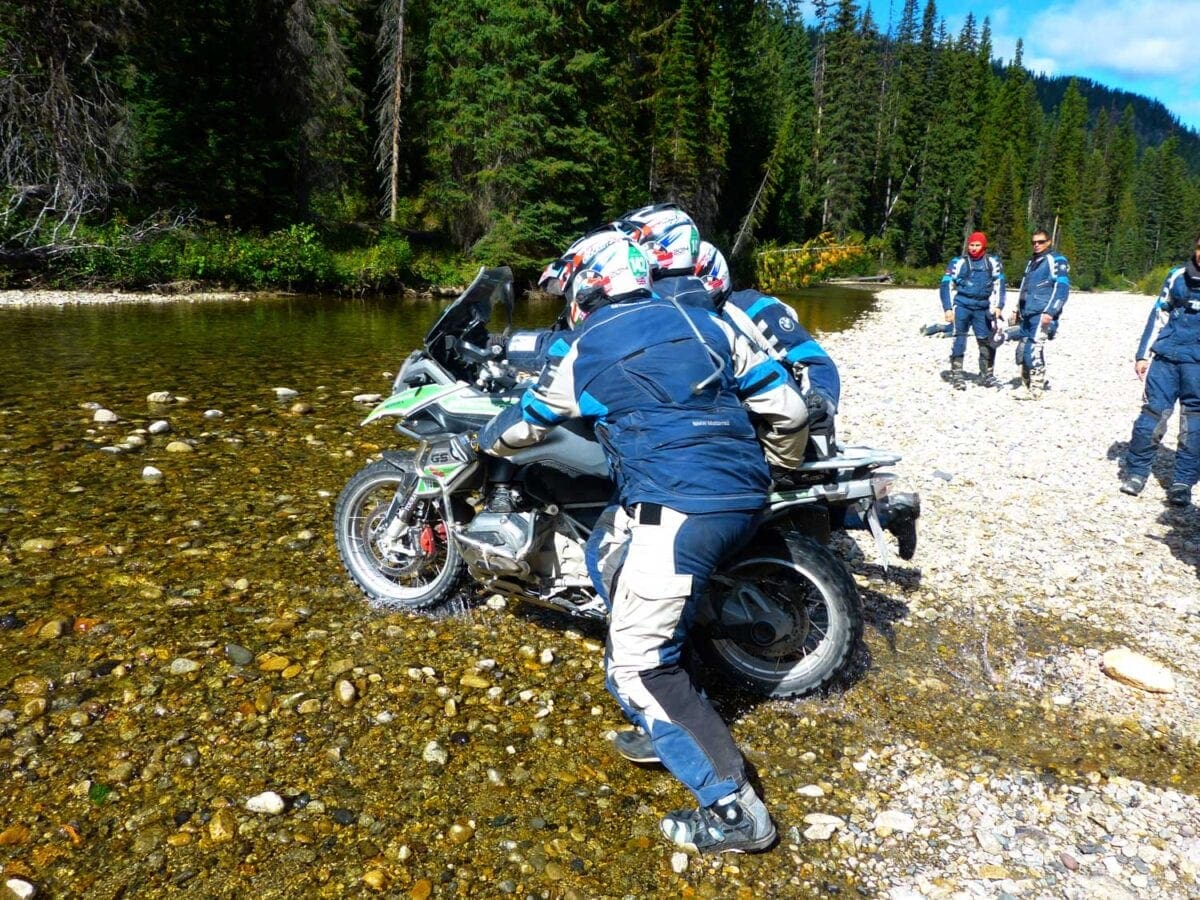 If I had to pick my favourite part of today I’d really struggle. Every single drop of the 350km blast was exceptional, taking in three special stage challenges throughout the day. The first one came about after a couple of hours tearing our way on loose trails through an enormous wooded area, casually dodging the huge logging lorries that appear around corners with no hint of a warning. It was a great ride and the UK team was buzzing come the time we arrived at a roadside fire trail, to be told we needed to choose two riders to perform a towing challenge along a 3km route. It’s something the guys hadn’t had chance to practice, but John Small and Jon Crockett put in a stunning performance as they set off together down the rough and winding route, unfortunately coming unstuck on a climb over loose rocks.

Stopping meant we scored zero points for the exercise, which was mastered by Team France. It was gutting, but the guys pulled themselves together and soon began enjoying themselves on the next set of trails. It’s impossible not too, unless you find yourself a victim of the terrain. Two more bikes were pulled up from sheer drops where the riders had careered off the road. In far less dramatic fashion, I had my first crash of the day when I lost control on a dry, stone riverbed. To make matters worse, I then dug my rear wheel as deep as the axel trying to get myself going again. It was far from impressive, unlike the effort of Team GB on the second challenge of the day; a sprint across a fast flowing river on bike, with two supporters guiding the bike and rider over the submerged rocks. The UK lads clocked the fifth fastest time of the day picking up valuable points. 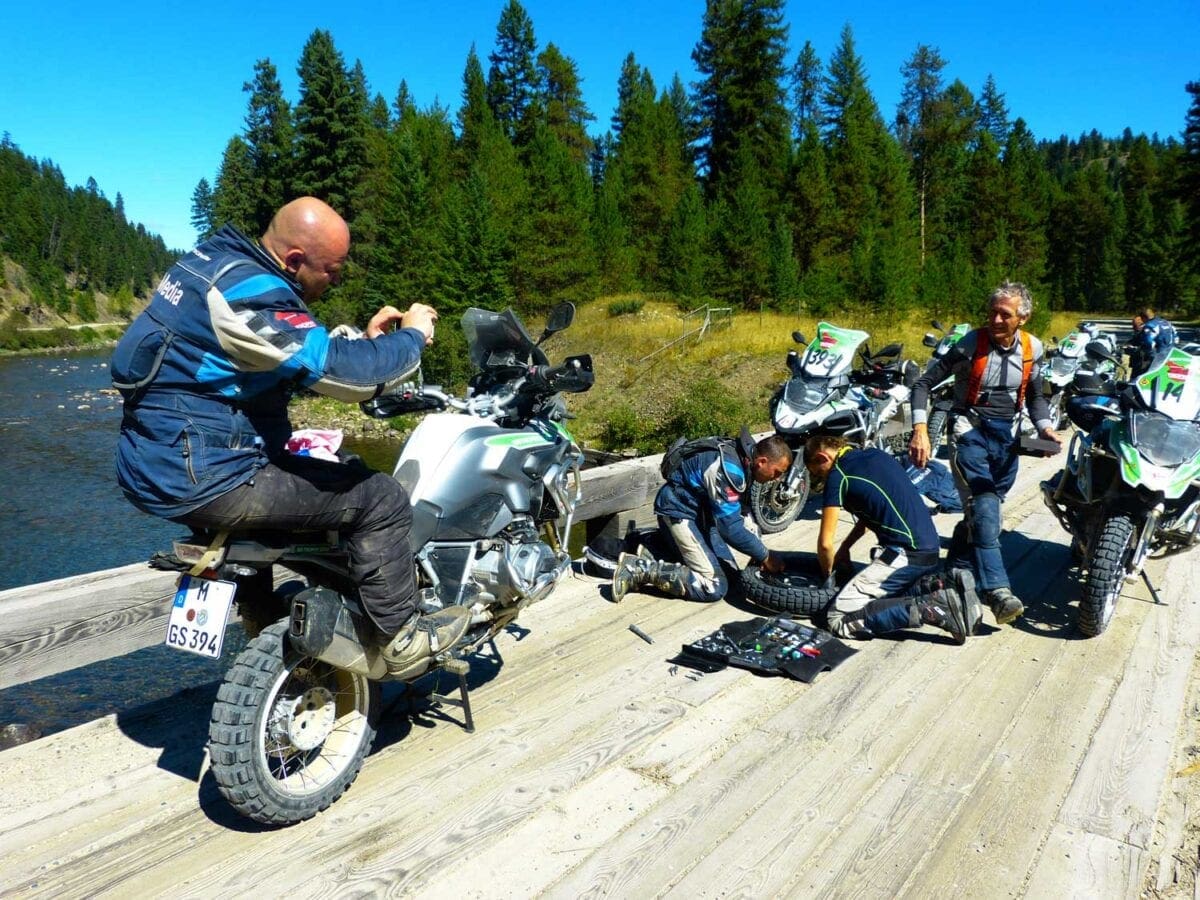 In all we clocked 200kms off-road. The stage after the river crossing was so fast. My SatNav clocked 150kmph on dirt, causing my GS to weave excitedly as it contacted the loose dirt below. Scarily, whilst travelling at this pace, one of the Russian riders in tow hit a bolder and his front tyre exploded off the rim. He stayed on and we all mucked in to get his wheel fixed as best as possible, fitting a tube on a rackety wooden bridge.

Three days in, I’m beginning to feel the physical strain of riding this kind of terrain. I felt most challenged on the last task of the day as we climbed and descended a black route trail. It required a lot of effort to keep the big GS upright on the narrow track, which was rammed with jumps, ditches and sheer drops. It felt more like trials riding than anything else and I enjoyed the route more than any other so far. That being the case despite another crash on a particularly tricky section.

The final task of the day was to paddleboard out around a buoy on a lake, sprinting back to the start line in the best time. Unfortunately the journalists were exempt from the challenge, but the Team GB put in a stonking performance once more, taking the third fastest time of the day. It was impressive to watch and the results were welcomed when announced at the night’s dinner, bumping GB back up to joint 10th – tied with Germany. With 13 challenges left to come, there’s still plenty of opportunity to get some serious points clocked up.

Bruce Wilson, Motorcycle Sport & Leisure’s Deputy Editor is with the three riders making up Team GB in the BMW GS Trophy – the ultimate two-wheeled adventure.
Staged bi-annually, it sees amateur racers from around the globe qualify for a spot in BMW’s prestigious R1200GS fuelled event, covering thousands of kilometres of gruelling off-road terrain. This year it’s being hosted in Canada and there are 16 teams entered from around the world, taking on an abundance of dynamic challenges, which remain a secret until the moment the competitors arrive for the task. Physically, mentally and emotionally demanding, the GS Trophy is no game for half measures. 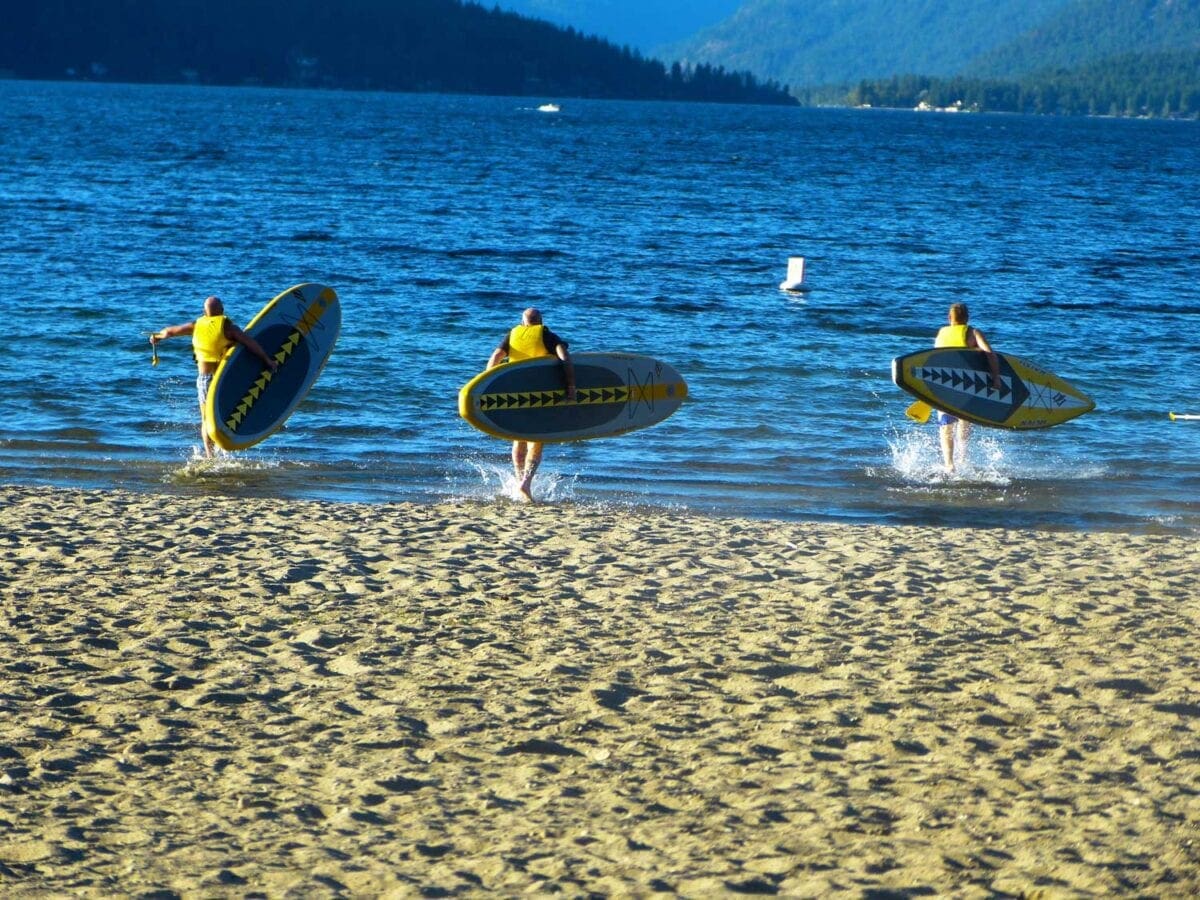