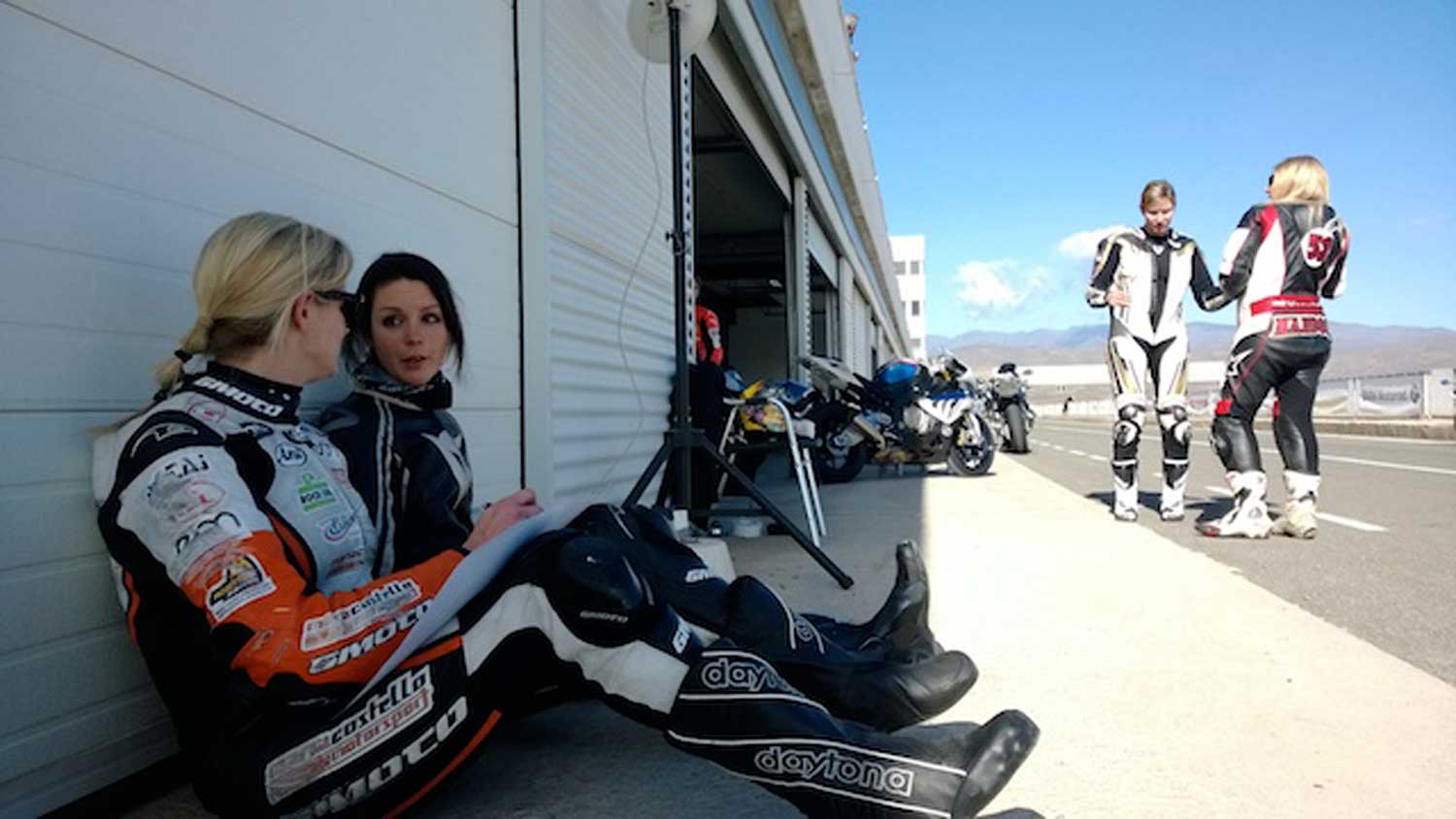 Maria Costello MBE is among the leading trainers to take part in a top-level road racing training camp at the Brno MotoGP circuit later this month.

The International Motorcycling Federation (FIM) and its women in motorcycling commission CFM have joined forces with Bike Promotion to promote the women’s road racing camp in the Czech Republic.

The event is the third organised by FIM aimed at improving the level of women´s road racing, and the camp on September 22-25 will see Costello, who last month enjoyed great success at the Isle of Man TT, join up with top instructors such as former MotoGP racers Simon Crafar and Jürgen Fuchs, Supersport 600 rider Sabine Holbrook, and Juliane Eger, who will join the camp with her “Fit2Ride” programme.

“We have had two very successful training camps at the Albacete and Almeria circuits in Spain and we decided together with our partners Bike Promotion and BMW to go to legendary Brno MotoGP circuit in the Czech Republic,” said commission director Nita Korhonen.

Participants will have the opportunity to ride on BMW S1000 RR bikes, while organisers will also give them opportunity to join the camp with their own bikes.

Costello, a member of FIM’s women in motorcycling commission, was an instructor at the camp in Almeria, and recently hosted her own successful women-only track day at Silverstone.

She said: “I greatly enjoyed the last FIM camp, and my own ladies-only track day at Silverstone’s Stowe Circuit was a great success. It’s a great feeling to help these riders build their riding skills, and I’m sure the event in Brno will be another success.”

Korhonen added: “I am very pleased that we have been able to get such great riders who also have worked as instructors for years. We want to provide the best possible training for the women attending. We still have a handful of places available and it would be great to have riders from the UK attend.”

Places can be booked online here: 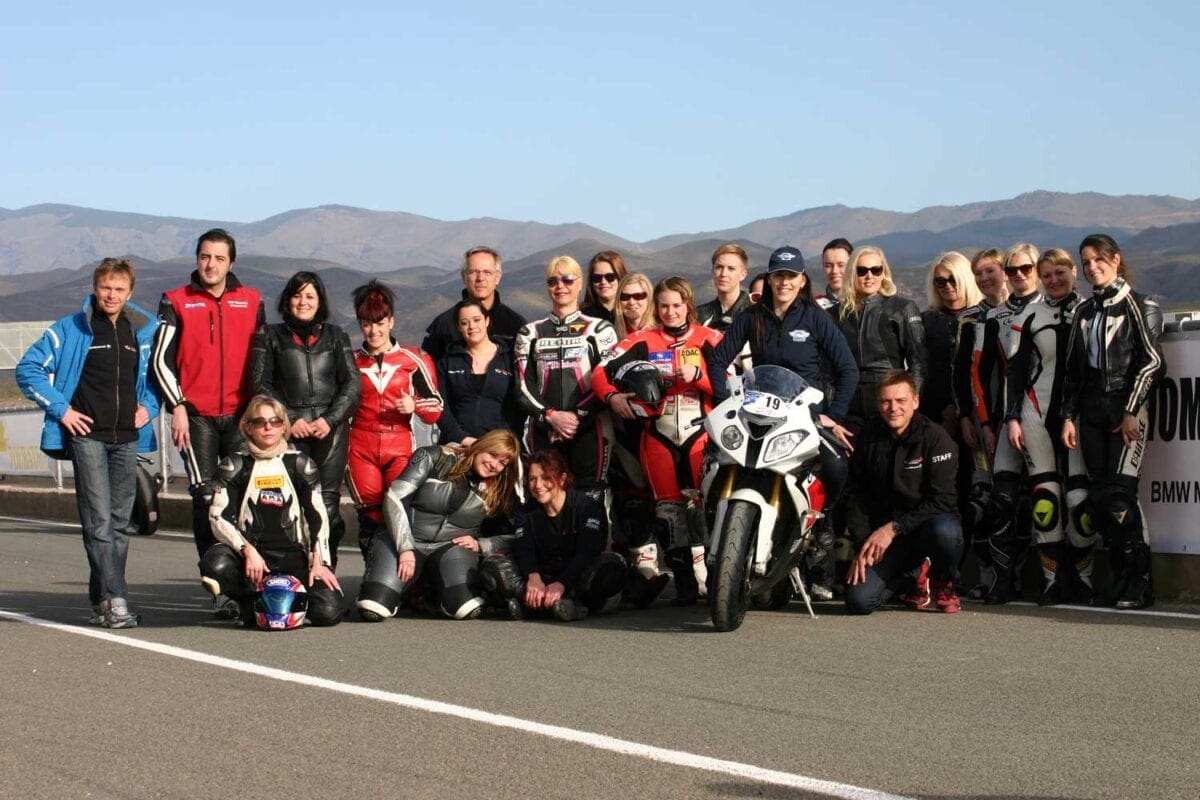