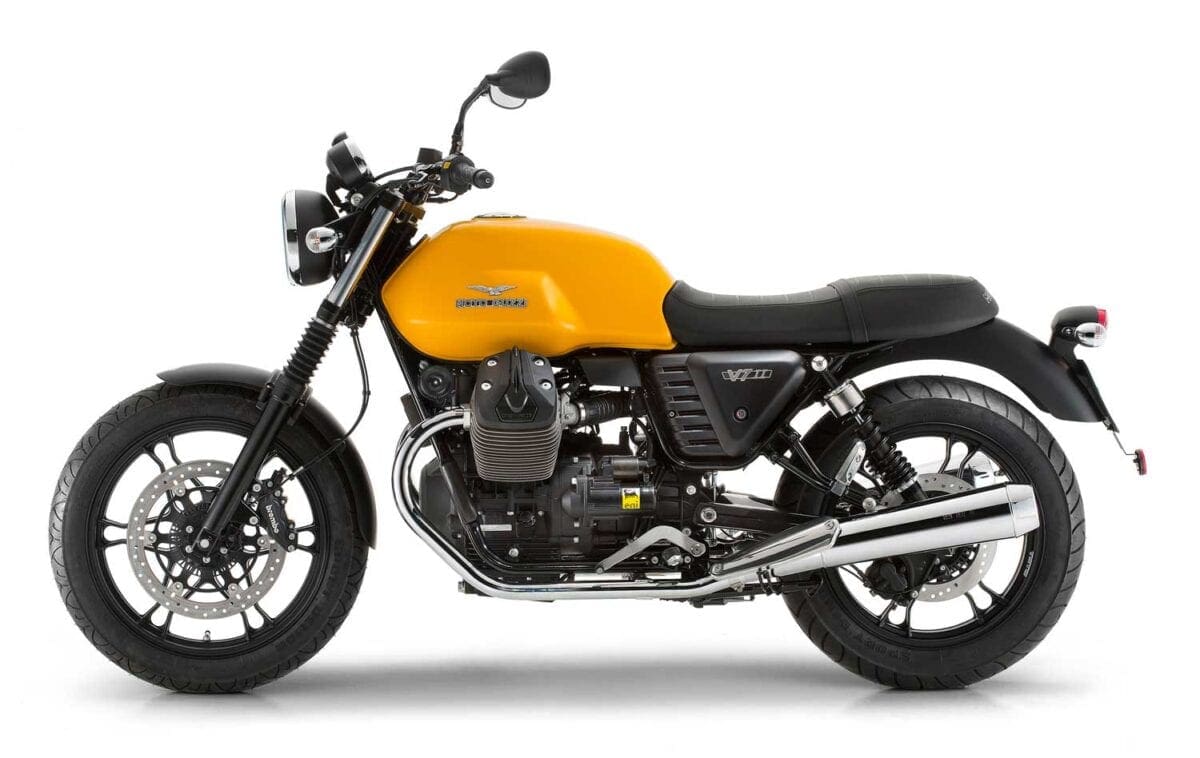 The Intermot show in Cologne will mark the debut of the new generation of the successful and striking Moto Guzzi V7, christened the V7 II.

Details have been released ahead of the show, which starts on the 30th September. We’ll have the very latest bike news the moment it happens, so keep checking back for news on every new motorcycle.

An evolution of the existing range, the V7 II contains several significant revisions, in particular: 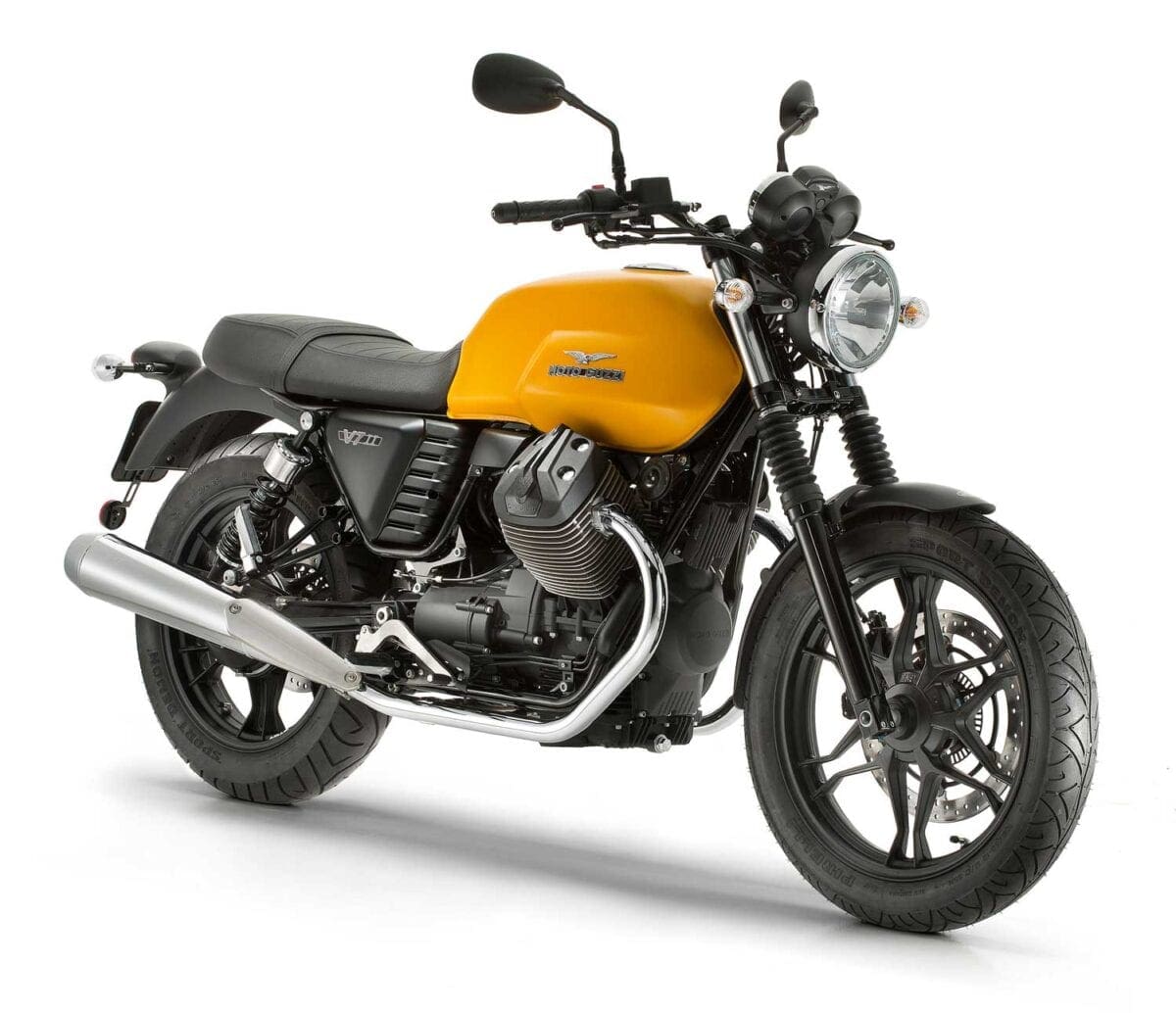