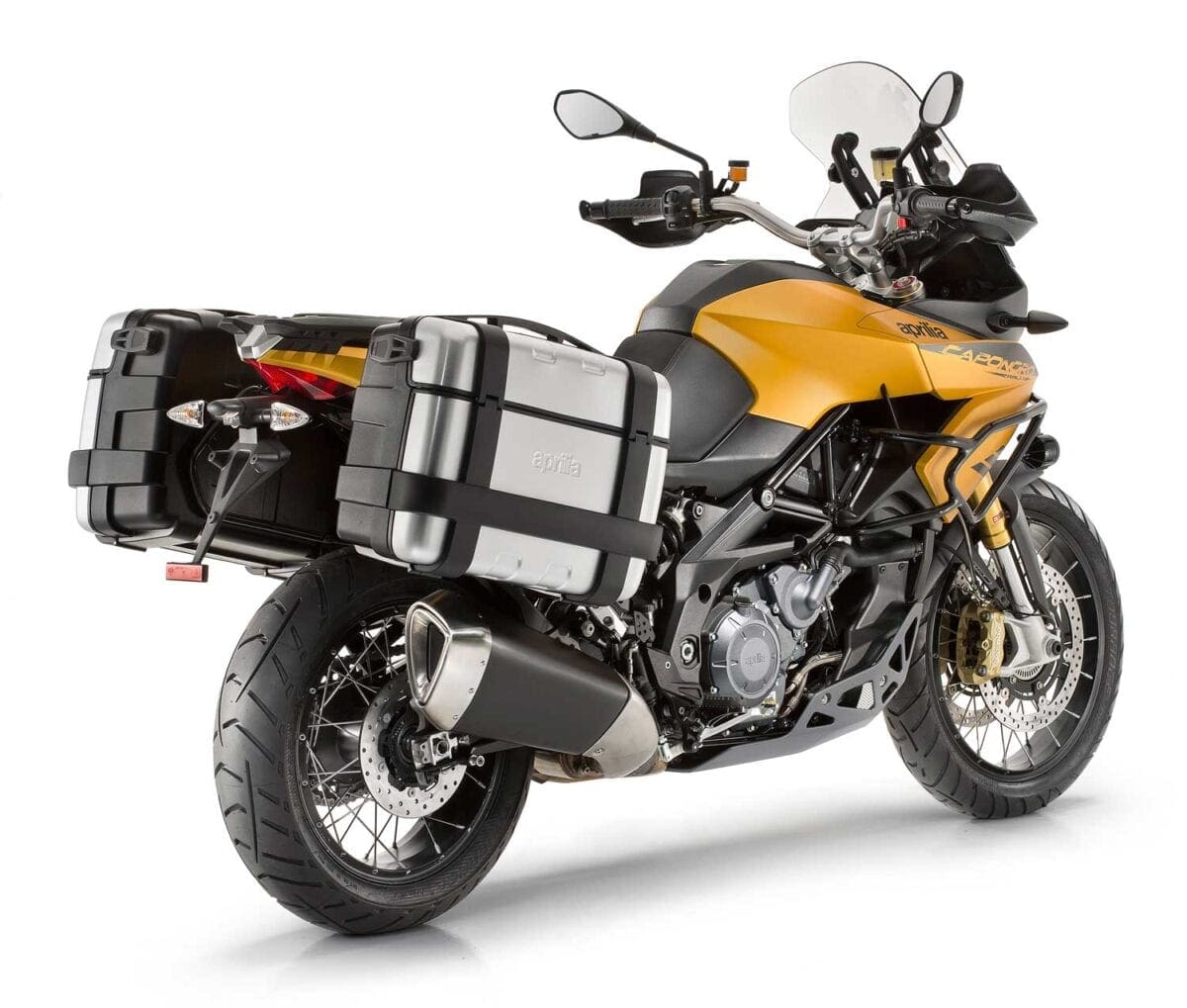 The much-praised Aprilia Caponord family is extended for 2015 with the addition of the Aprilia Caponord 1200 Rally. Information was under embargo until the 30th of September, when many of the new manufacturers will be announcing their bikes, but Aprilia has decided to release the details of this new bike early.

Keep checking back for the last news on all the new motorcycles for 2015 as we give you all the information available the moment it happens.

The Aprilia Caponord 1200 Rally will debut at the forthcoming Intermot Show in Cologne. 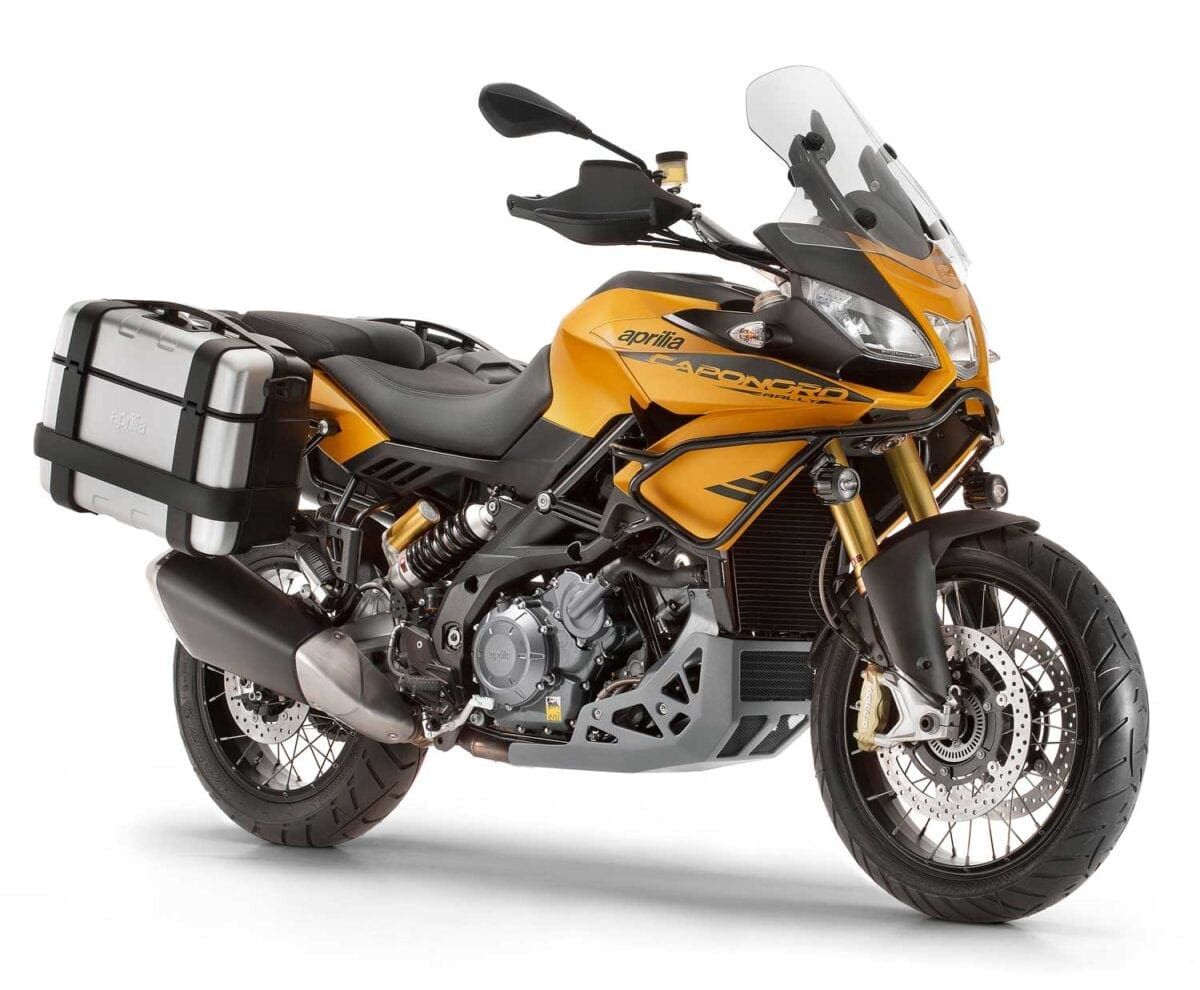