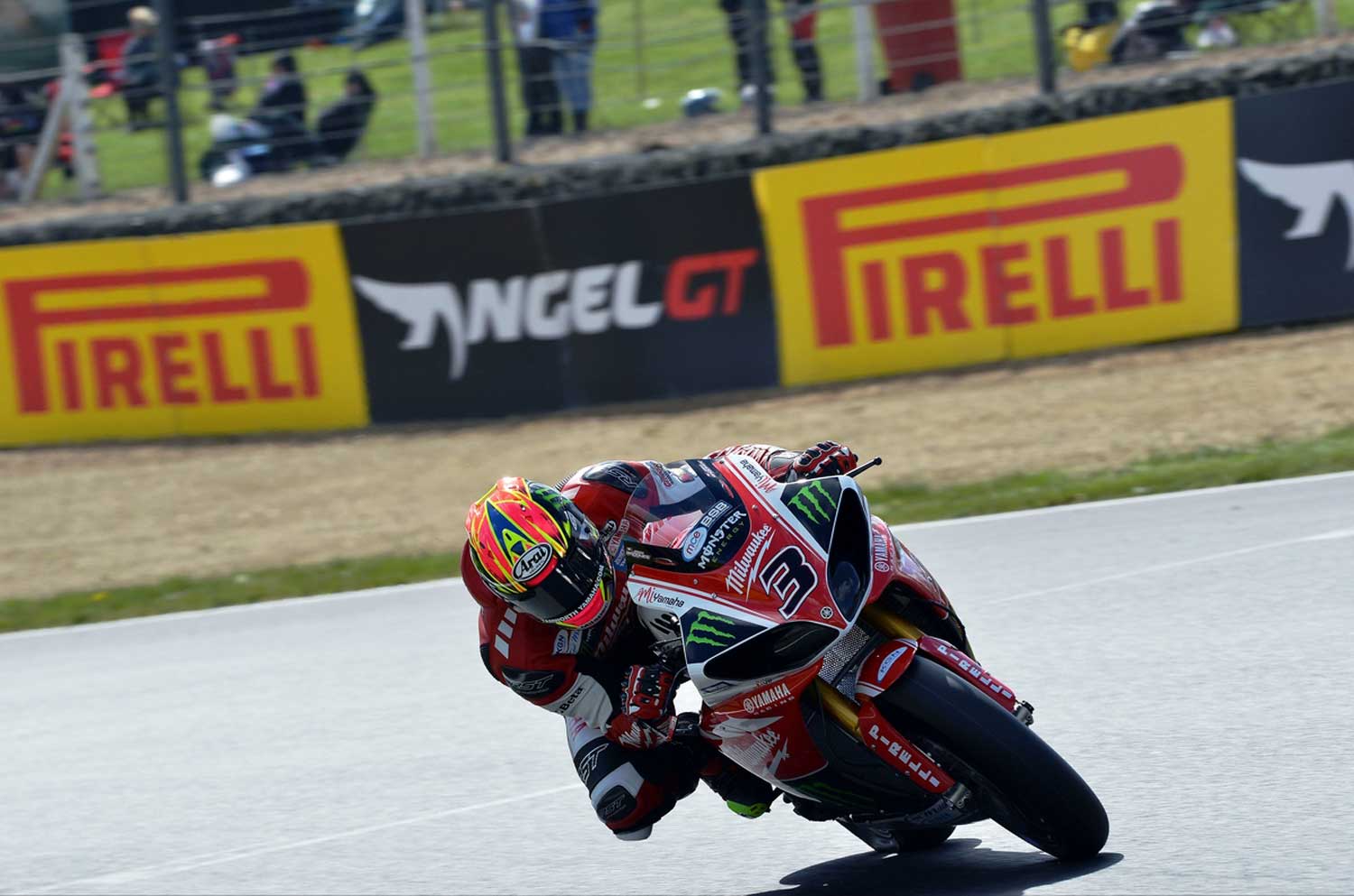 The 2015 calendar will continue to comprise of 12 events across eight UK circuits, as well as a round in continental Europe (the highly popular Assen circuit). The season will commence on its traditional Easter weekend date in April but with a change of venue next season, as Donington Park hosts the opening round for the first time since 2001, before a visit to the Brands Hatch Indy circuit two weeks later.

The championship then heads back north to Oulton Park on May Bank Holiday weekend before returning to Norfolk’s Snetterton 300 circuit in June. The annual Scottish round takes place on 3-5 July at Knockhill, followed by the summer Brands Hatch Grand Prix circuit round a fortnight later.

Thruxton kicks off the first of the August rounds at the start of the month, before Cadwell Park in Lincolnshire hosts the ‘Party in the Park’ on 21-23 August.

The triple-header round at Oulton Park in Cheshire will now stage the crucial final round of the Main Season on 4-6 September, where the top six riders for the Showdown phase of the championship will be decided.

The title-deciding Showdown will get underway at the legendary Assen in Holland on 18-20 September, known as the ‘Cathedral of motorcycle racing’. The penultimate round will take place on the Silverstone Grand prix circuit on 2-4 October before the legendary Brands Hatch Grand Prix configuration hosts the triple-header season finale to decide the 2015 MCE BSB champion on 16-18 October.