Along with the exciting announcements of a new Yamaha XJR1300 and XJR1300 Racer, plus the Yamaha MT-07 Moto Cage, other bikes in the company’s range have had some tweaks…

Following the launch of the new higher-specification model for the 2014 season, the YZF-R125 has continued to maintain its position as the top selling supersport bike in the 125cc class. In January 2015 this advanced model will be joined by an ABS-equipped version, giving performance minded riders an even greater choice.

The 2015 YZF-R125 & YZF-R125 ABS will be continued in Race Blu and Matt Grey, while a new Racing Red color will complete the color range. 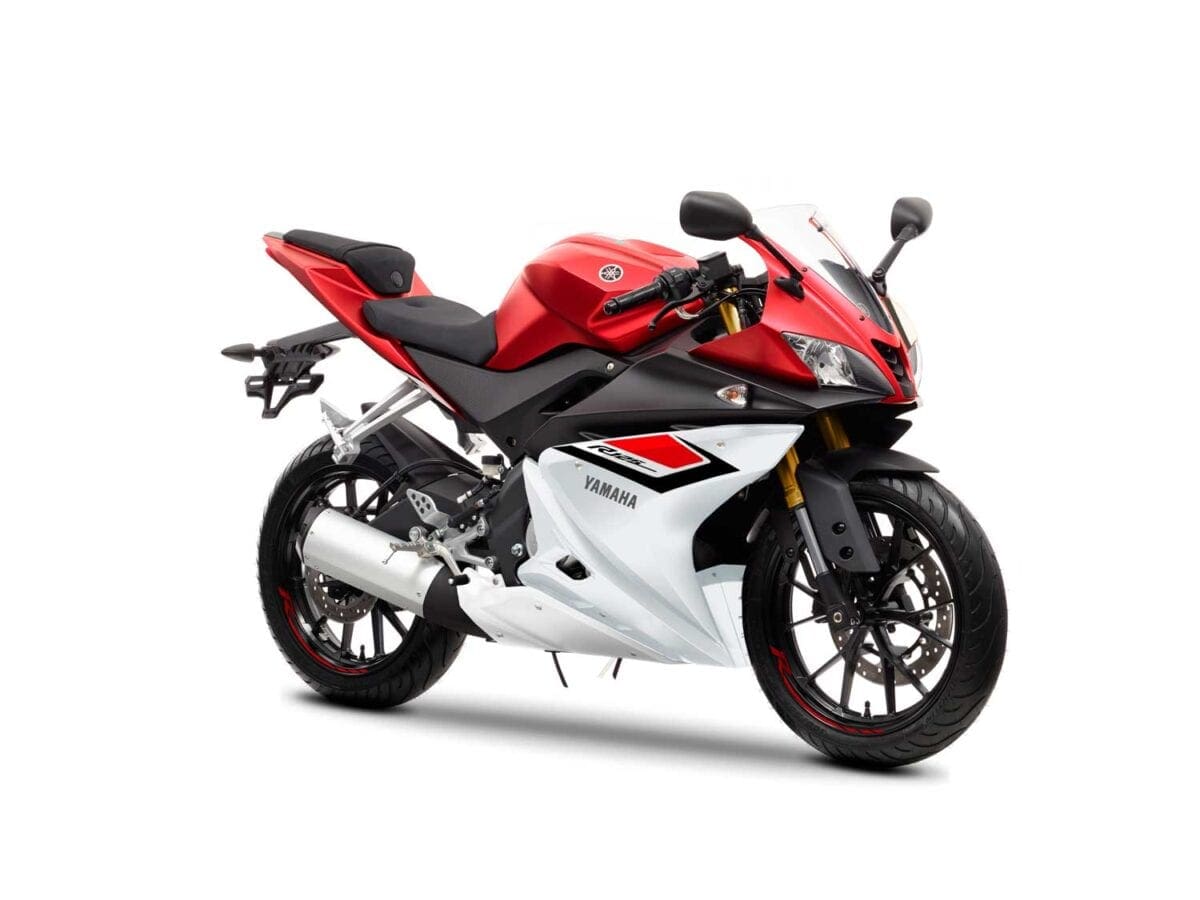 Having arrived at dealers in late summer 2014, the MT-125 is said to be one of the most sought-after bikes in this important category. Featuring a YZF-R125 based chassis and aggressive MT family styling, the MT-125 combines streetfighter style with big bike looks and attitude. The standard model will be joined by an ABS version from November 2014 onwards.

The MT-125 ABS option will be offered in the same colours as the standard model. 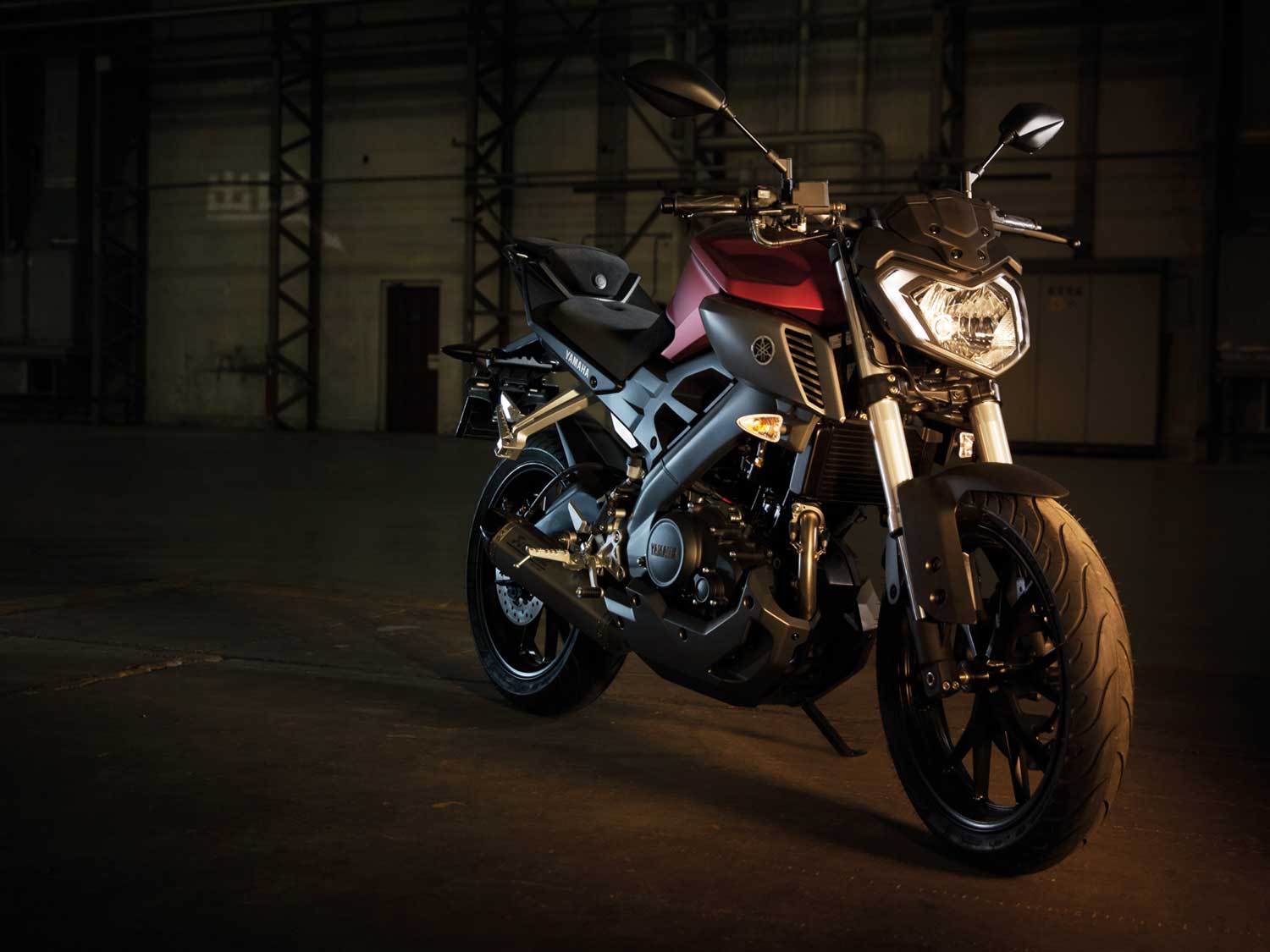 In addition to the arrival of the new MT-07 Moto Cage and the launch of new ABS-equipped variants of the YZF-R125 and MT-125, Yamaha will also be releasing a number of existing models in a range of bold new colour options.

Launched three years ago, Yamaha’s Race Blu is inspired by the dominant colour featured on our factory MotoGP race bikes. Following its highly successful introduction in 2012 on our YZ-F supersport models, Race Blu has become closely associated with the true spirit of innovation, excitement and uniqueness that characterizes the Yamaha brand. 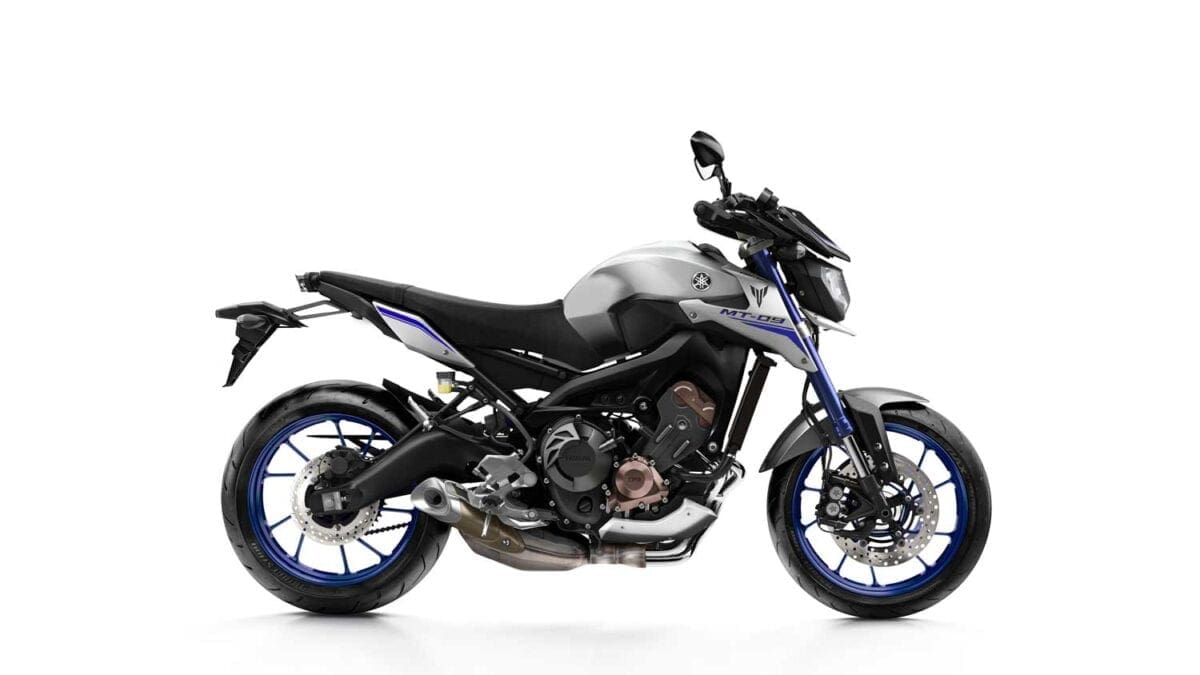 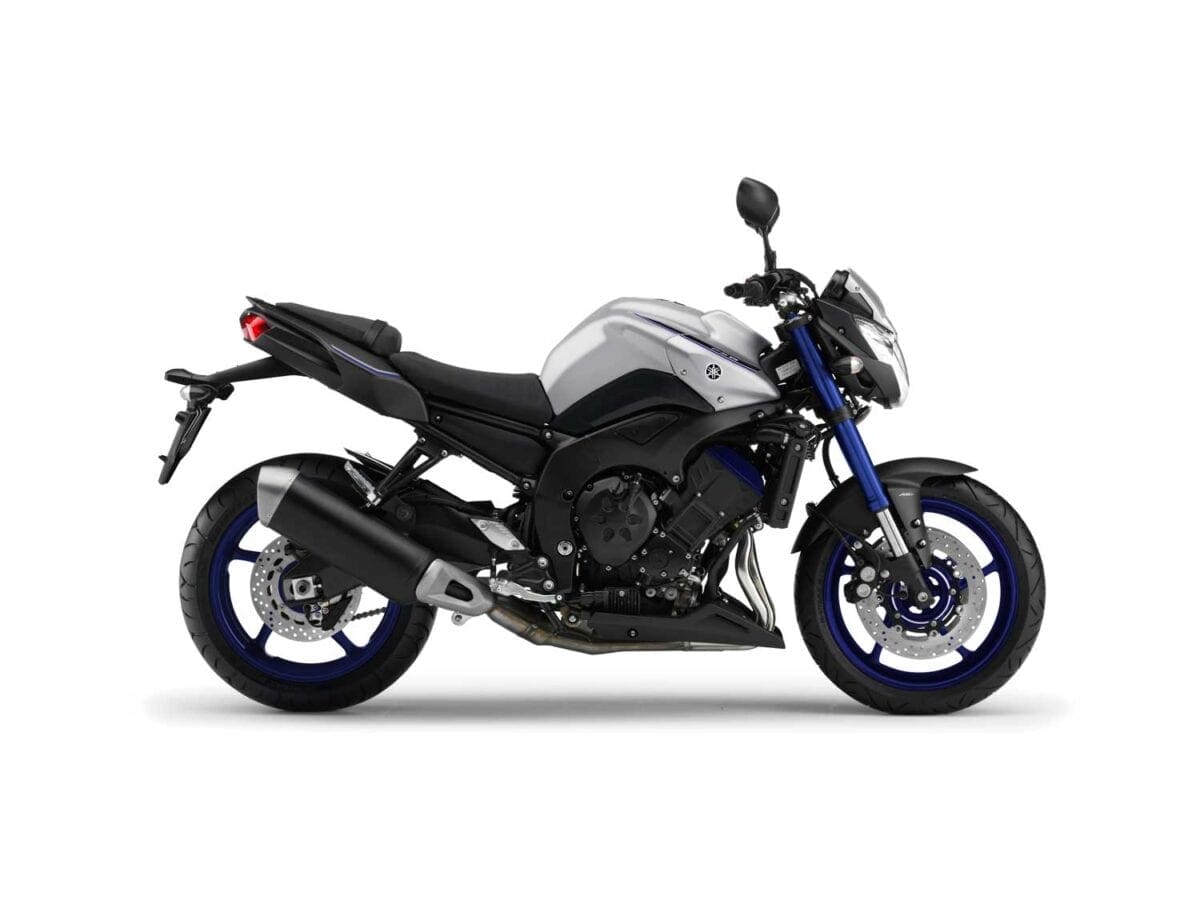 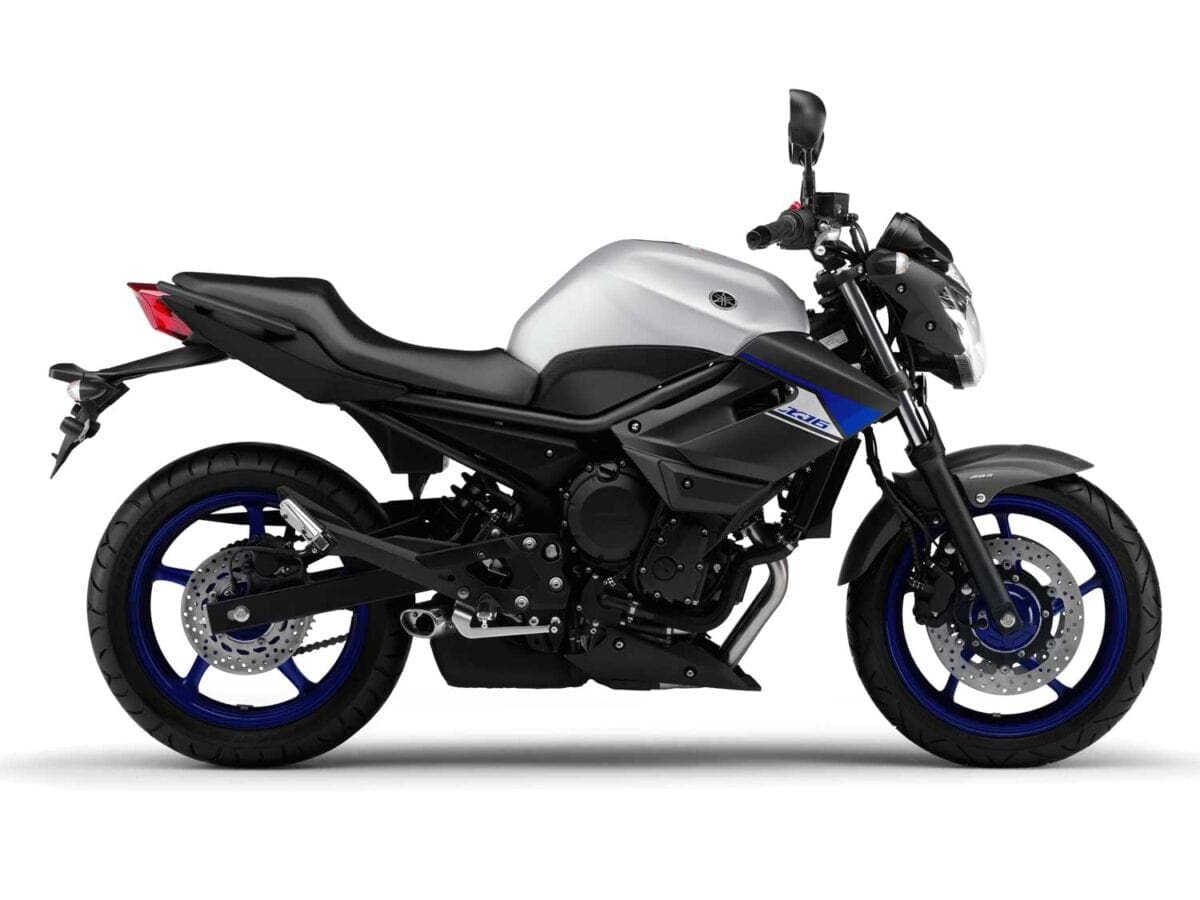 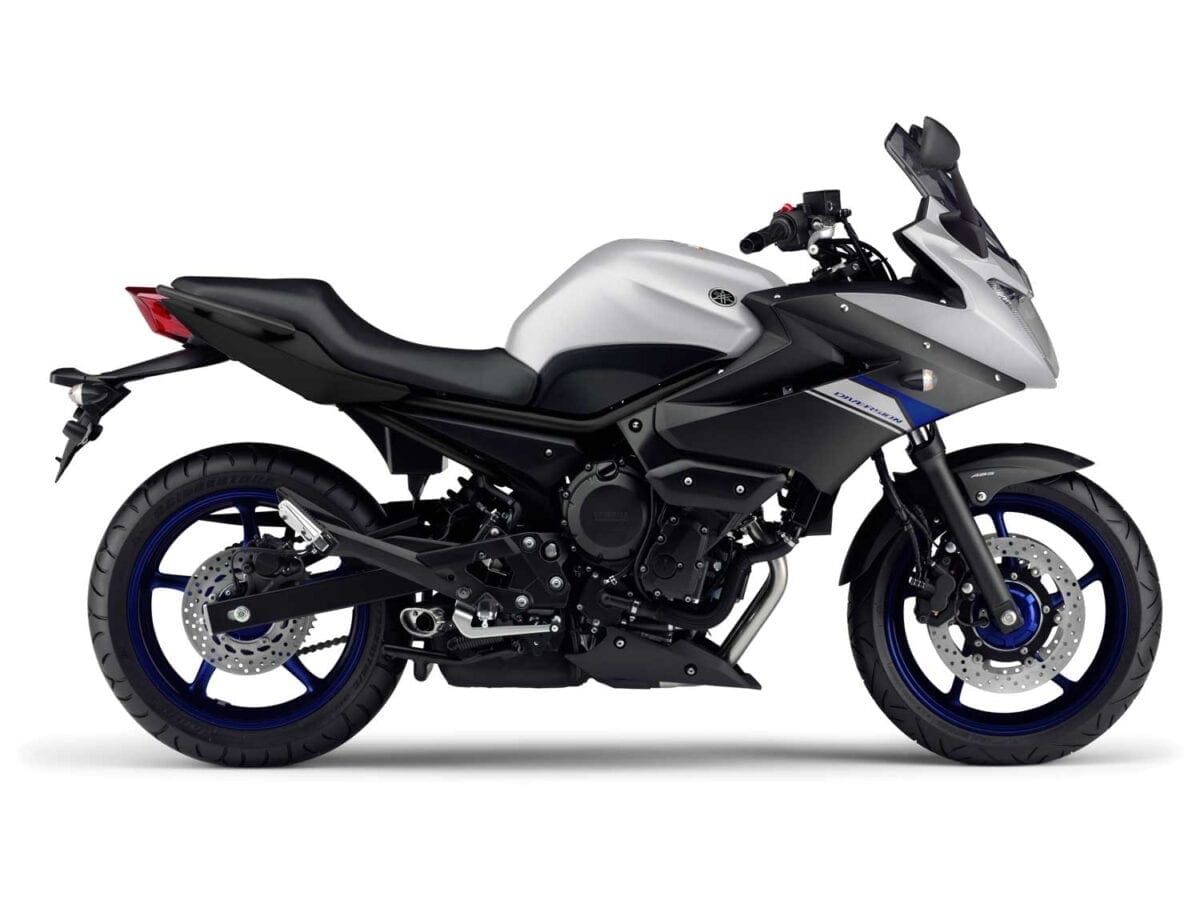 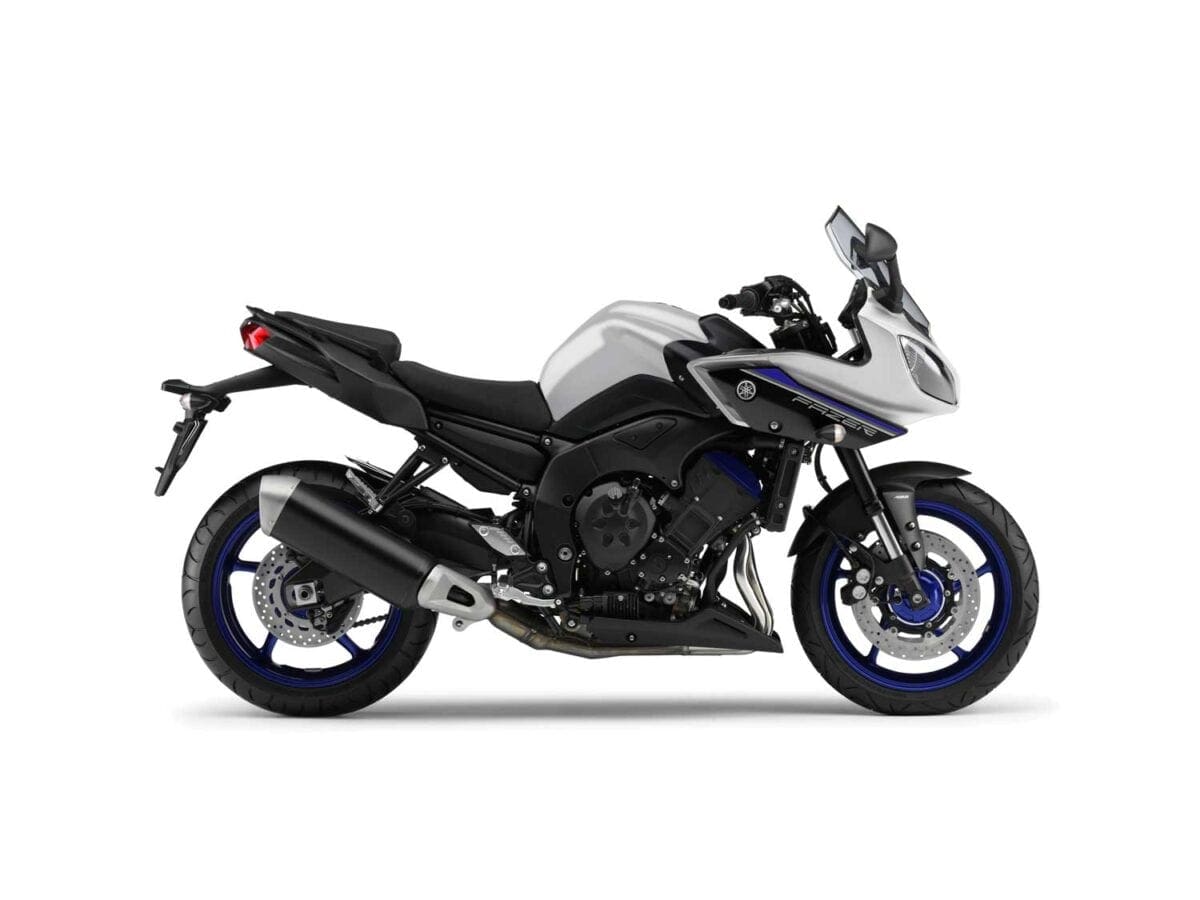 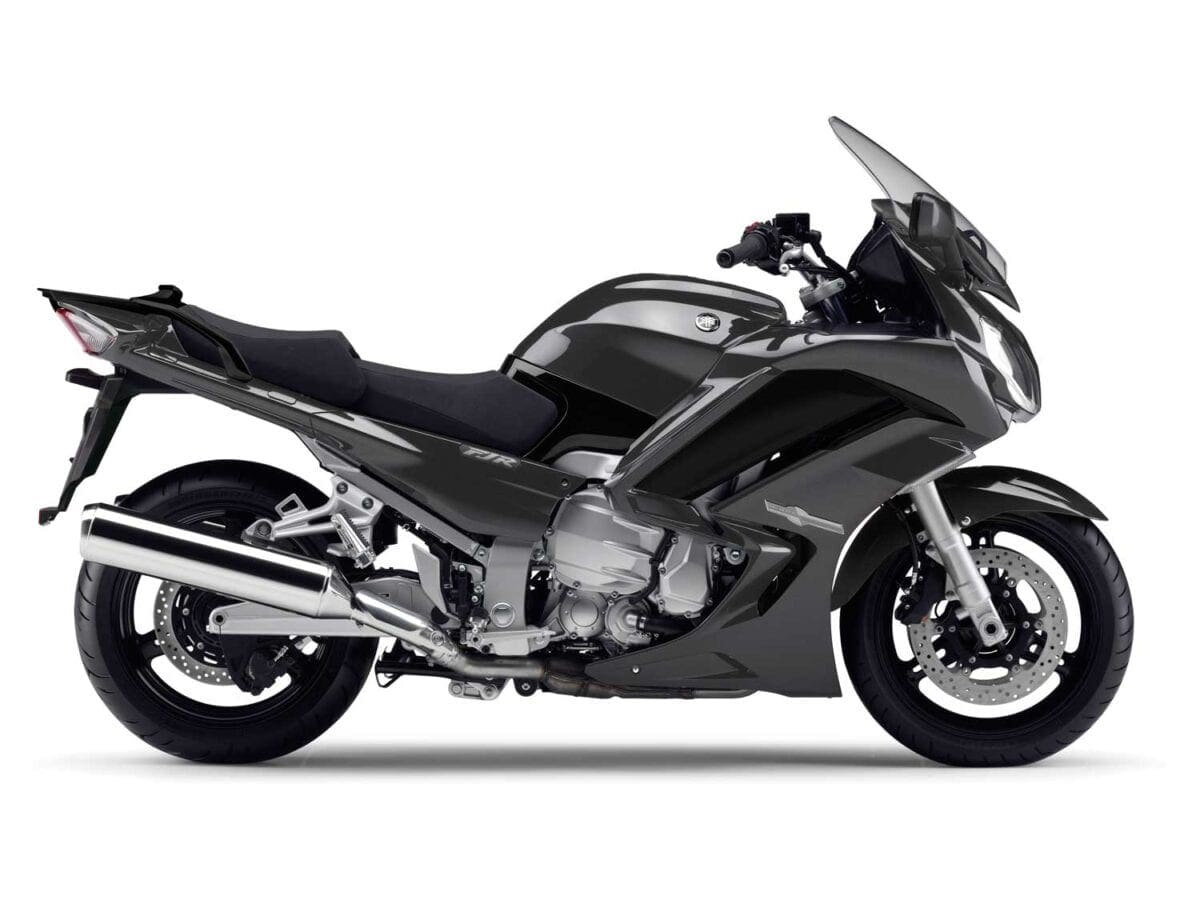 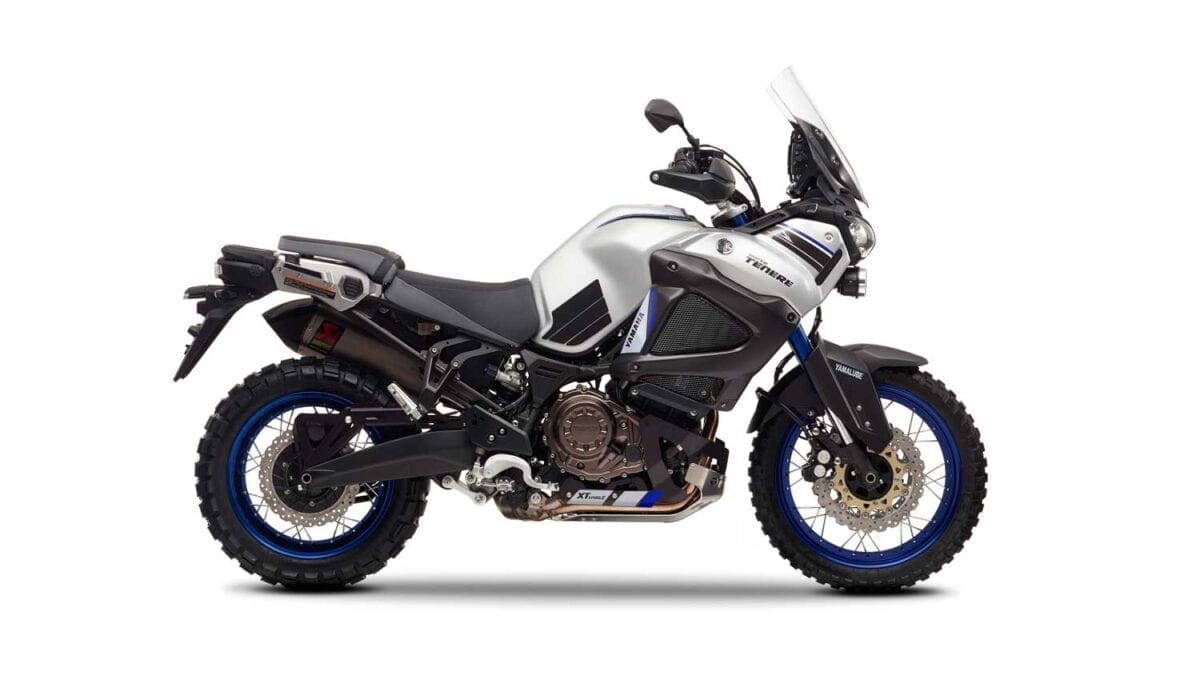 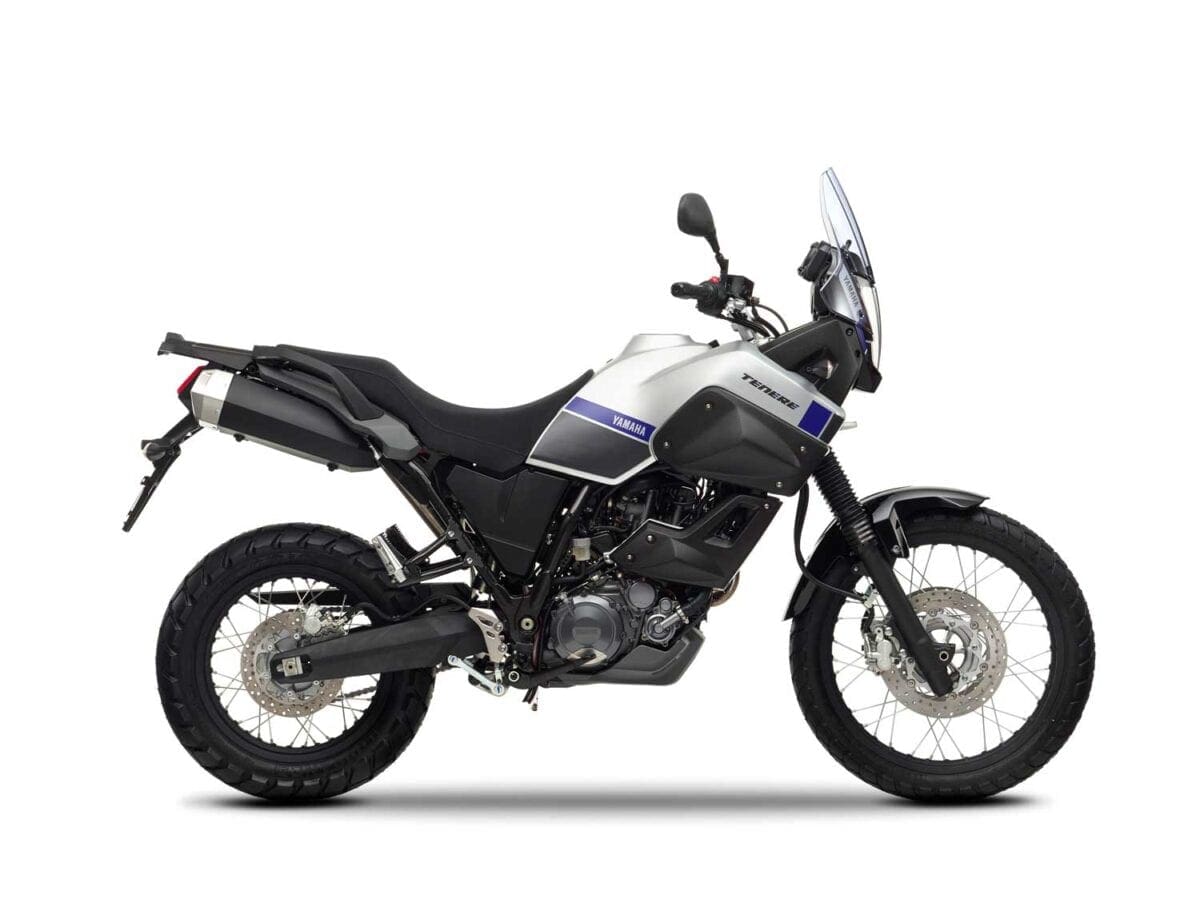