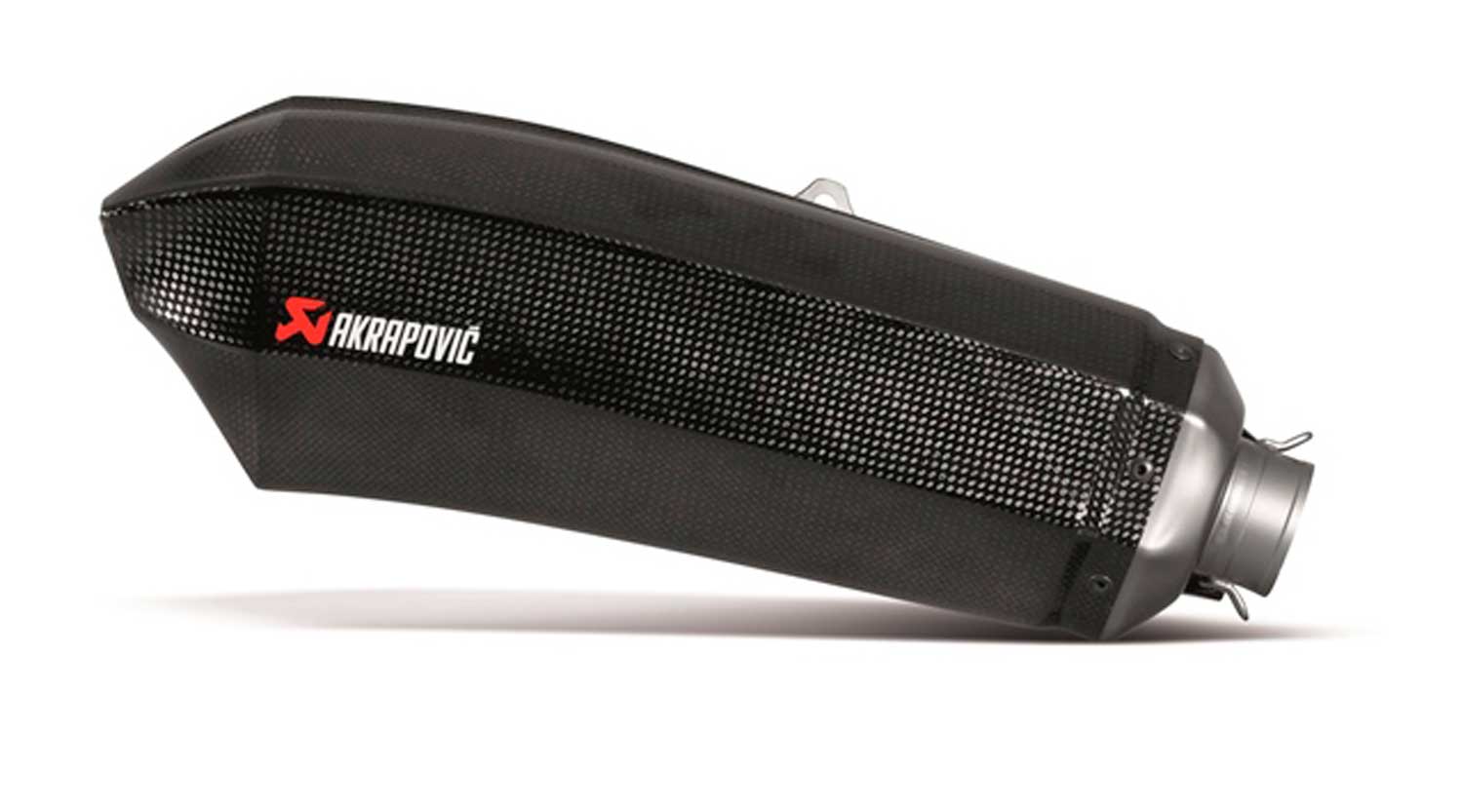 Akrapovič has announced a new shape of muffler at Intermot – something the Slovenian company says is a milestone in exhaust technology.

The new pipe profile is said to improve the flow of the exhaust gases through the hexagonal shape, and is distinctive with its bold, aggressive curves giving the new oncept a dynamic sportiness which is further enhanced by a trapezium end-cap.

The new shape is an evolution of the hexagonal exhaust, which caused a revolution in the world of motorcycle design in 2005. In 2013 Igor Akrapovič and Uroš Rosa, Akrapovič company CEO, launched a bid for designs for the new exhaust. Numerous ideas arrived, some were extremely good, but not one was perfect or optimal, so the company decided to forego all of them. The final selected idea came from Igor Akrapovič himself. “The idea was to create an overall better – and not just a better-looking – exhaust, while maintaining all the positive qualities of the old exhaust” explained Igor Akrapovič. “Can design has to incorporate volume, ground clearance, performance and sound – all extremely important factors. I wanted to create something completely unique that does not follow any characteristic design approaches of any of the motorcycle producers with which we co-operate. People who have already had a chance to see and hold it mainly described it as an ‘Alien’ shape or something that came out of a science-fiction movie. But it is actually a vision of the present, combined with high technology”.

The final design was developed in complete secrecy with the help of two engineers; in line with the original idea, but differing in details. After testing on a flow-bench to obtain the ideal shape optimization, the first prototypes were developed in August 2014. The new exhausts will now go through excruciating and rigorous testing before the start of production.

“The new shape greatly improves the flow of the exhaust gases. We ran numerous computer simulations as well as testing various designs on motorcycles on a test bench and I can say that the new shape allows for better flow with the same cross-section of the pipe. I am convinced that the new design will also guarantee an increase in the engine’s power”, added Igor. 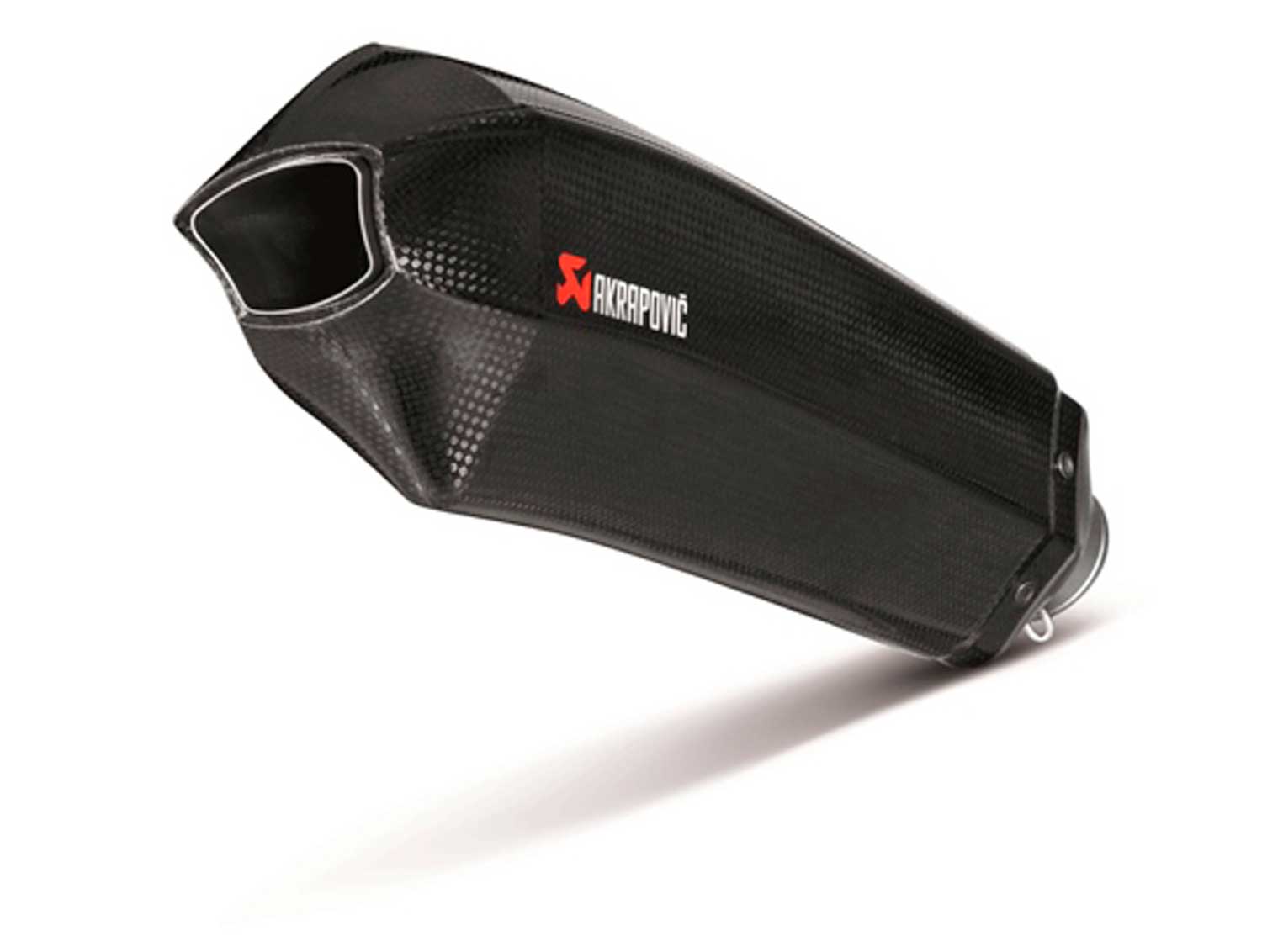