Bikers spend more on their motorcycles than on their partners 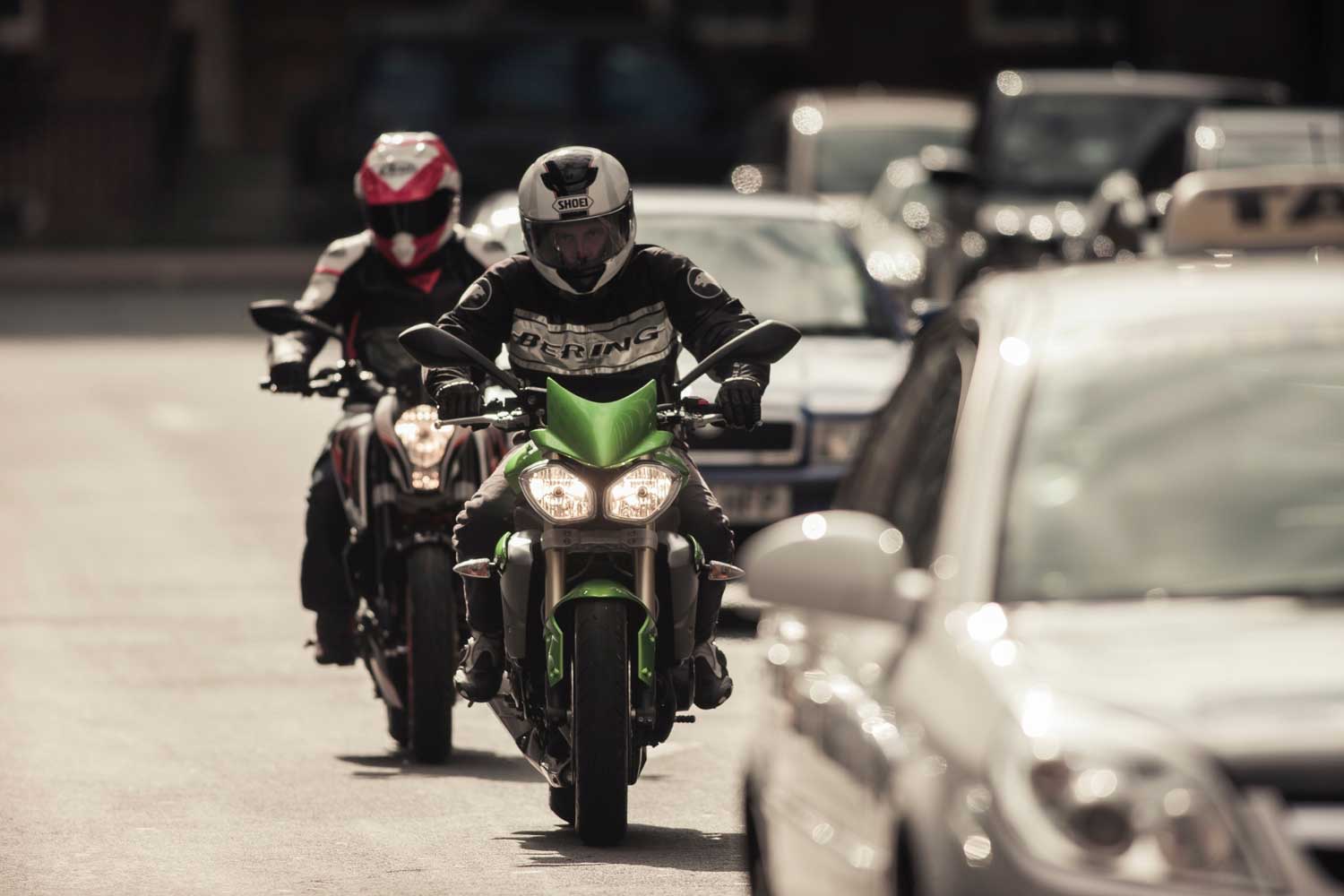 A survey has revealed 87.9% of motorcycle and scooter commuters believe they are happier when arriving at work compared to other modes of travel. The research which reached out to 1,000 UK commuters, asked participants to reflect on their best and worst journeys to work and consequently unveiled motorcycling to have the best effect on an individual’s happiness.

The independent analysis commissioned by motorcycle insurance provider Bennetts, reinforces the 2014 Office for National Statistics report which examined the impact of commuting on people’s well-being and its findings that car and bus users felt the most unhappy and anxious. Bennetts managing director, Vince Chaney explained: “The survey demonstrates what many motorbike and scooter riders have known for a long time, that it makes you happy and other forms of travel simply don’t have the same positive impact. It also supports our data that more people are buying insurance policies for motorcycles and scooters used for commuting purposes, with almost half of our customers taking out policies including commuting use.”

The report also found that 67.8% of survey participants are convinced that commuting to work by motorcycle or scooter has a positive effect on their readiness to approach work tasks.

University of Bolton PhD student, Sue Brown has been investigating how motorcycling can effect men’s mental health and social well-being, and has findings from her own research which correlate with Bennetts’ survey. “I have been intrigued by some of the lifestyle choices made by men who motorcycle and encountered several commuters amongst my case studies. Bennetts’ findings echo what the majority of them concluded; that motorcycling to work makes people feel calmer and therefore more productive. The greatest benefit they talked about was that commuting by motorcycle made them happier, which in turn had a beneficial effect on their general well-being.”

Bennetts’ survey also highlighted that a third of motorcycle and scooter commuters spend more money every month on their beloved motorcycle than on their partner.

On both sets of findings, the MCIA’s press officer Stevie Muir, commented: “The ONS report established that travelling to work on a motorcycle, scooter or moped is one of the least likely modes of transport to affect your well-being, and so it makes sense that the Bennetts’ survey reveals a positive commute leads to a positive attitude in the workplace.”

London-based maxillofacial surgeon, Dr. Daniel van Gijn, MRCS who regularly commutes on his BMW 1200GS explains why he enjoys riding to work: “Motorcycling gives you a freedom which you simply can’t enjoy with any other transport. It’s usually the highlight of your day being able to skip past the stagnant traffic and acknowledge fellow riders on the road.

“Commuting by motorcycle also provides you with a challenge, you have to be aware and ready to react to all scenarios. It’s a fantastic way of travelling and will seriously improve your lifestyle even in this British weather!” 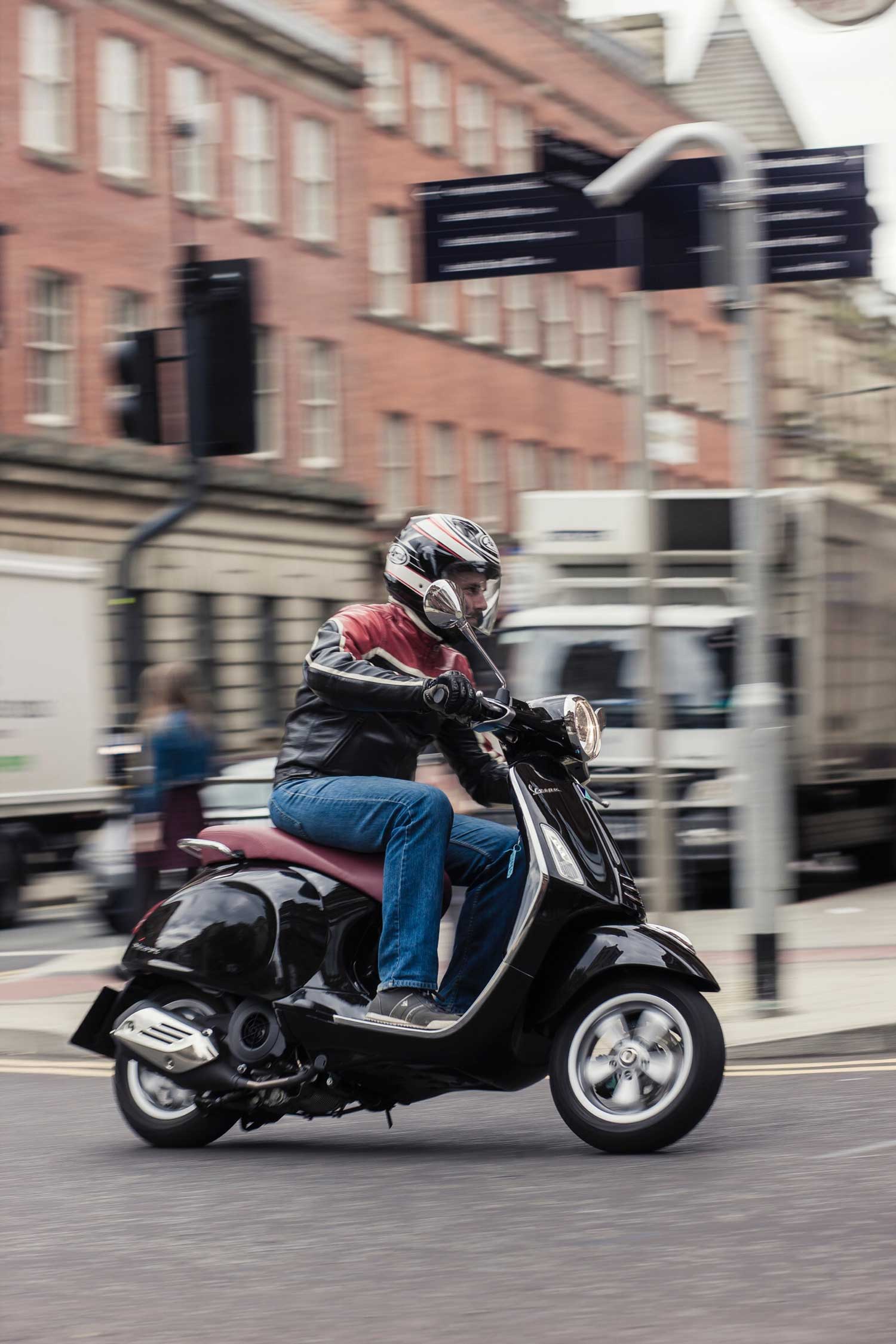