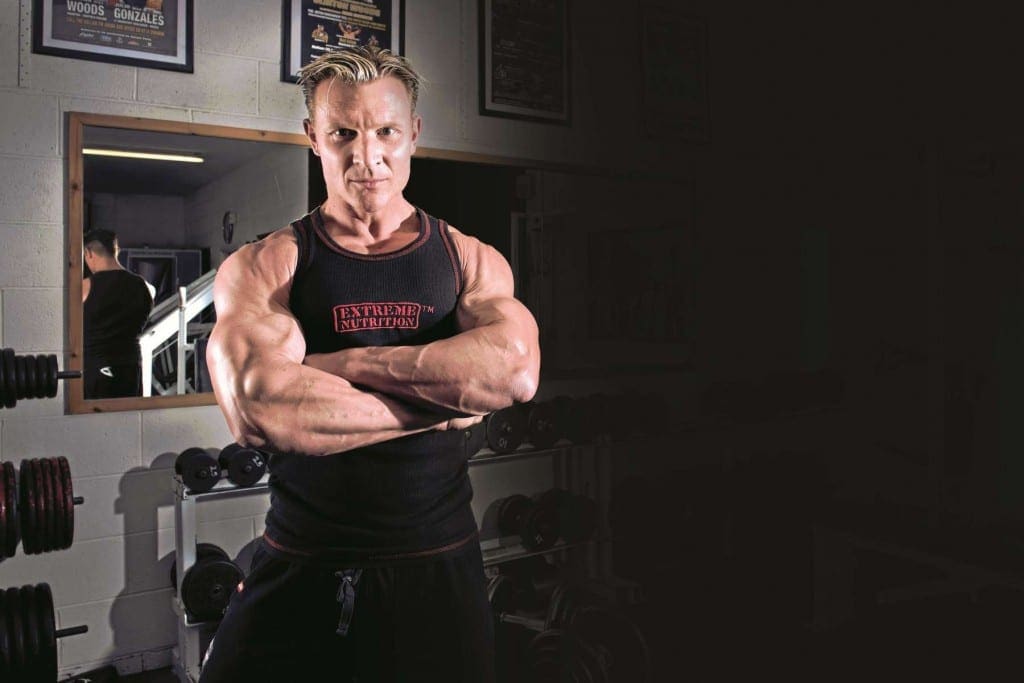 One thing that amazes me is that riding a motorcycle means that you have something in common with people who you would perhaps have no other links with. In a series of interviews I will be chatting with a variety of people to see why they ride. In part one, I speak with Jon Clark – a World Champion body builder and owner of Evolution gym in Sheffield, who regularly jets off to compete in competitions and comes home with his biceps bulging with trophies…

What made you want to pass your test?

“I got into motorcycle through Karl Harris – unfortunately, as you may know, we lost Karl at the Isle of Man TT this year, which hit us all hard – I’d been his strength coach and trainer for the last four to five years to get him through the BSB rounds, through a bit of a comeback in his career and when he was showing an interest in the TT a few years ago too. The experiences that I have had with Karl as a non-biker have been priceless. In my gym there are loads of bikers, I’m about the only guy who doesn’t ride a bike! But from experiencing the lifestyle through Karl and other members and now with Tony Carter [Editor of Motorcycle Sport and Leisure] as well – it’s a great thing to be a part of. Karl had just convinced me to do my test so that I could go down to Donington Park with him as he was doing some work with the Ron Haslam race school. My CBT was just five days after we lost Karl so it was really difficult to decide whether to do it or not but in the end it was meant to be. As a tribute to Karl, I carried on through it. Karl had given me one of his helmets so that took me through my test and training. I passed my full licence last week so I am one week into my riding career which is ace and I love it!”

Tell us about your current ride…

“I have a 20 year old Kawasaki ZX-9R which is awesome – a friend has kindly given me use of it, which is an amazing gesture so I didn’t have to wait until I got what I wanted, it meant I was straight out on the road.”

“It has to be the Ducati Diavel. I love the way it looks and sounds. The image of it is awesome – in my line of work, career and lifestyle, image is more than speed so the Diavel would suit me perfectly.”

How does the thrill of riding a bike compare with competing in body building competitions?

“It’s not that different at all. Riding a bike gives me a buzz that I didn’t think it would and that buzz comes at 40mph, it doesn’t come at 180mph like I thought it would. Body building, dieting and competing is all very personal and in your own head – it’s about self-discipline – you control everything and you get out what you put in. You’re not reliant on a team or anything. When you’re out on two wheels, it is just you – you don’t depend on anyone else and it’s down to you how hard you ride – that’s where I would draw the similarity. I’d never really thought of that before, but that’s exactly what it is…”

How was the test?

“The people that taught me, KK Rider Training in Sheffield, were awesome. They’re not condescending and are able to teach you at your own speed. I feel that they knew the speed of my learning better than I did, so it was seamless – taking the journey of direct access in a 10 week timescale to fit around my commitments and training was fantastic. As far as the test is concerned, great ride and everything was fine – although we had to switch radios as I couldn’t hear anything for the first part of my test! However it’s not a navigational test so I just went where I wanted to go and indicated properly.”

“There are some iconic places where I want to go. I’ll be going to some of the British Superbike rounds too and keep in touch with it all. I want to go and do one of the Ron Haslam race schools too at Donington Park and experience the track.” 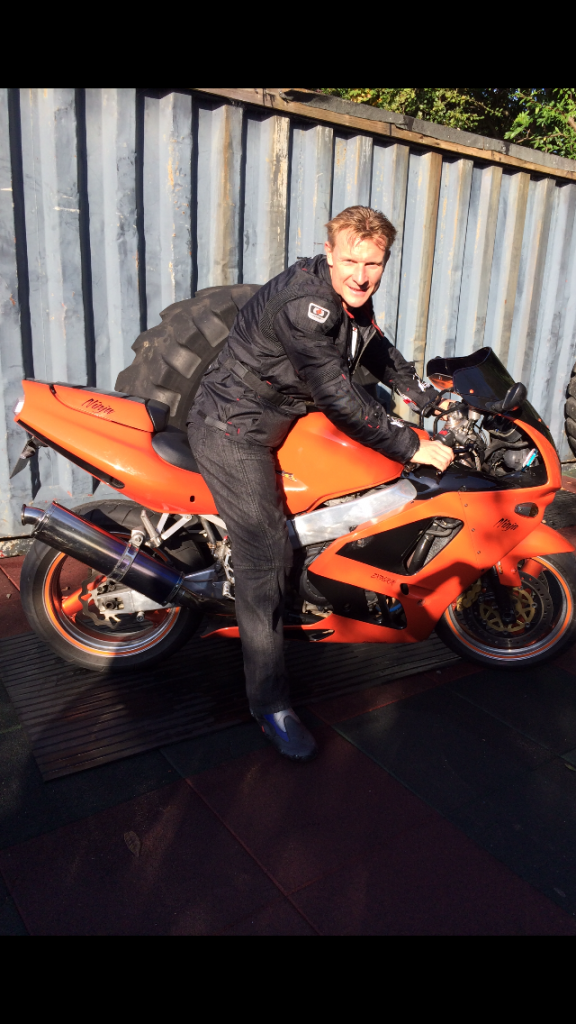