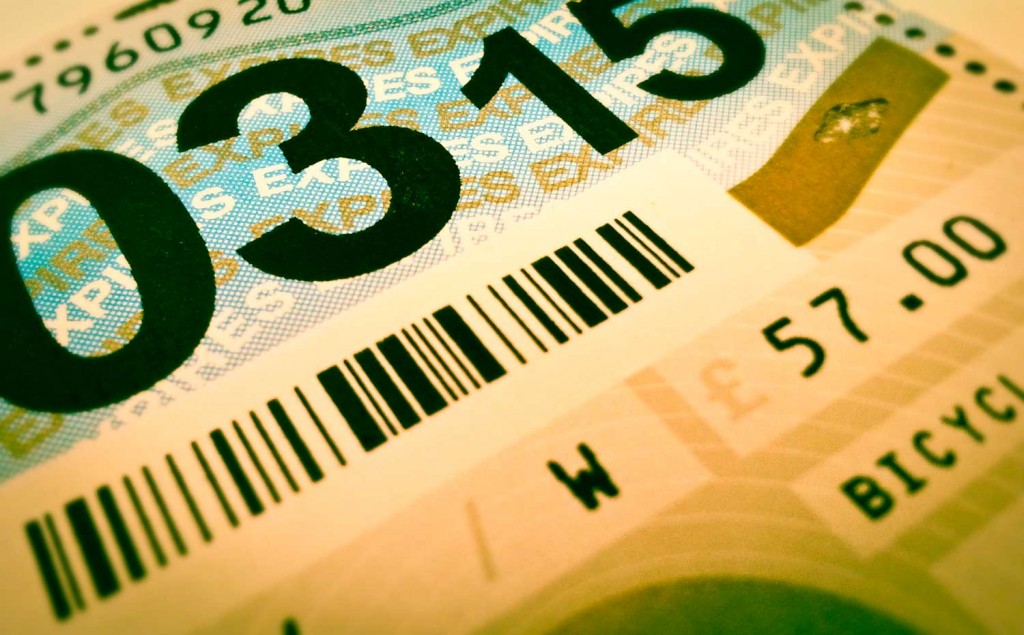 A UK manufacturer of number plates, is calling on all drivers to ensure that they understand the new rules about road tax – after a survey by GBShowPlates.co.uk found that October’s mass changes to tax disc rules went unnoticed by a huge 35% of 25-34 year olds. Instead of displaying a tax disc in a window, it is registration plates that are now used to assess whether a car owner is up to date with their tax payments – and anyone looking to buy or sell a car also needs to be fully aware of the implications of the new rules.

The survey also found that ages 55-64 were the most ‘switched-on’ age group, with all respondents fully aware that they no longer need to display a tax disc. Men were also slightly more aware of the changes than women, with 87.9% of men fully aware of the changes compared to 86.1% of women. 50% of Londoners also stated that they had no idea about the amendments – though the city also has the highest number of people who do not own a car. The survey demonstrates that, while the notices about the policy amendments have been picked up by the vast majority of the public, there are still those who are unaware that their number plates are being scanned to pick up their tax, insurance and MOT status.

The DVLA now keep track of who has paid their taxes through an electronic road tax database, which is monitored via ANPR cameras trained on car number plates. Anyone can now enter the registration number of a car and check its tax status, and all payments are taken online, reducing the administrative duties of the team at the DVLA. Drivers no longer have to worry about the tax discs becoming damaged or getting lost – all of their info is stored on their number plate.

Here at MoreBikes.co.uk, we’ve done a number of articles on the changes…

A history of the tax disc: http://www.morebikes.co.uk/road-tax-disc-going-get-facts/