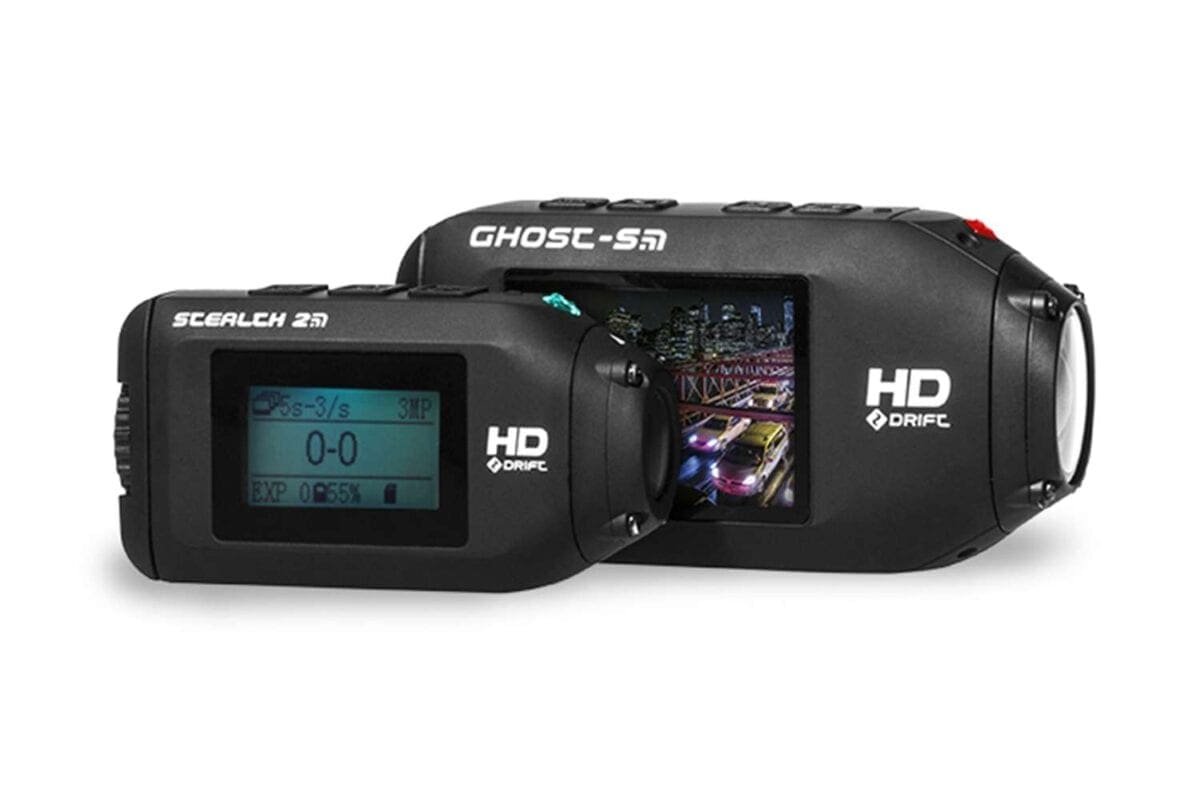 Drift has launched its eighth generation camera the Stealth 2, which is the brands smallest, lightest and most aerodynamic action camera to date.

The Drift Stealth 2 comes out of the box with the ability to shoot sharp full HD 1080p at 30fps and high definition 720p at 60fps for slow motion. It has a 300-degree rotatable lens to align the shot, Wi-fi connectivity for video streaming and remote controlling via the Drift Connect app. Further features include a built-in digital LCD screen for easy menu settings and a three-hour battery life.

Half the size and 40% lighter

At 3.15 x 1.67 x 1.08 inches and 3.42 ounces (48% smaller and 42% lighter than the Drift Ghost range of cameras) the Drift Stealth 2 is the most innovative and user friendly miniature action camera currently on the market. Its compact size and light weight, means it can be mounted anywhere without impacting on the performance and aerodynamics. Tiny but tough, the Stealth 2 is rugged, durable and weather resistant.

The Stealth 2 uses an Aptina CMOS sensor and seven-element aspherical lens technology. Built on the same processing platform as the Drift HD Ghost, the Stealth 2 has the ability to film spectacular high definition video in 1080p at 30fps and 720p at 60fps.

The Stealth 2 (as is standard with all Drift cameras) features a 300-degree rotatable lens, allowing the user to mount the camera at any position by turning the lens to get the perfect shot.

Feature rich and easy to use

The ST2 includes many standard Drift features including timelapse, photoburst, video tagging to record the action after it’s happened and “Car DVR mode” for in-car and on-bike video security. The simple interface enables users to easily set their preferred shooting mode: video, photo, photoburst or timelapse. Drift’s unique colour-coded LED system on the camera enables users to see the current shooting mode and if the camera is recording.

The 1500mAh Lithium battery provides a market leading battery life for a camera of this size. Users will never miss a shot due to loss of power, even in the coldest of conditions.

Alternative action cameras feature a 170º FOV, which can make objects seem further away and smaller than in reality. Based on customer feedback, Drift has reduced the optical FOV to 135º, making objects appear closer and sharper.

Like the Ghost models, the Stealth 2 is compatible with Drift’s first two- way remote control. Simple and intuitive, the remote control through its integrated LED system clearly communicates the function status to the user. The remote can also control multiple Drift cameras at once.

The Drift Stealth 2 camera has an RRP of £199.99 and is now available in UK motorcycle dealers. To find your nearest stockist visit www.nevis.uk.com or call Nevis Marketing on 01425 478936. 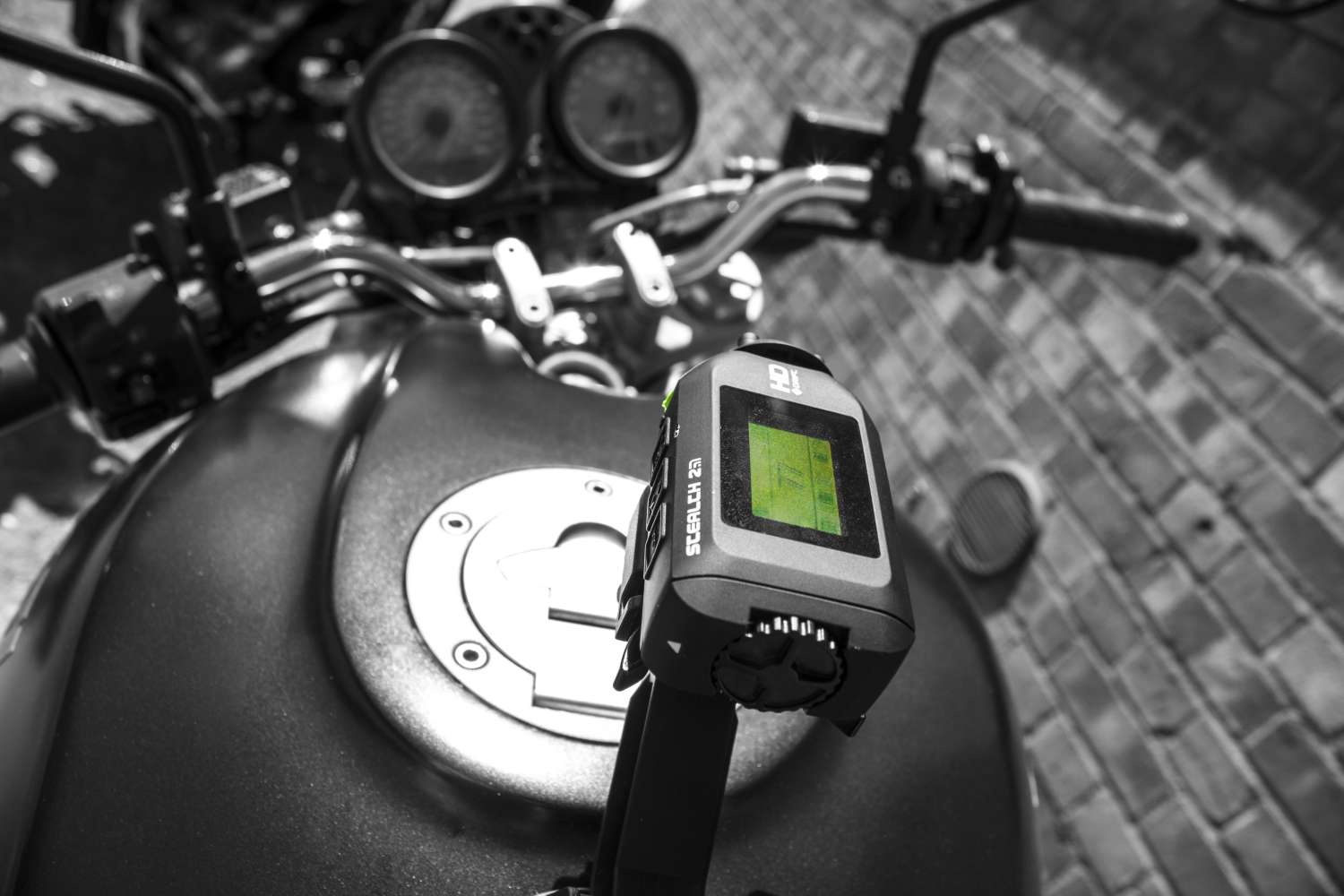 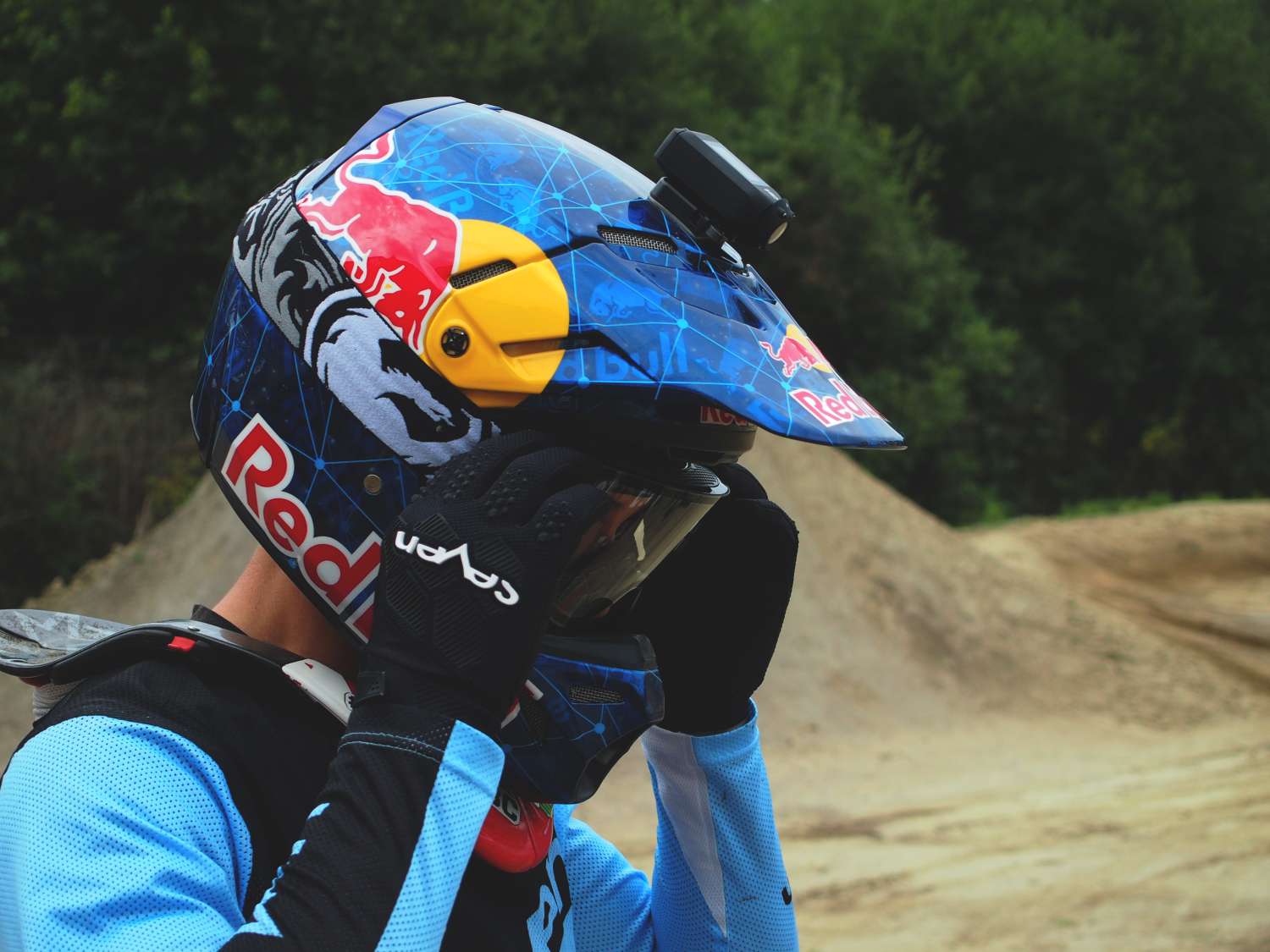