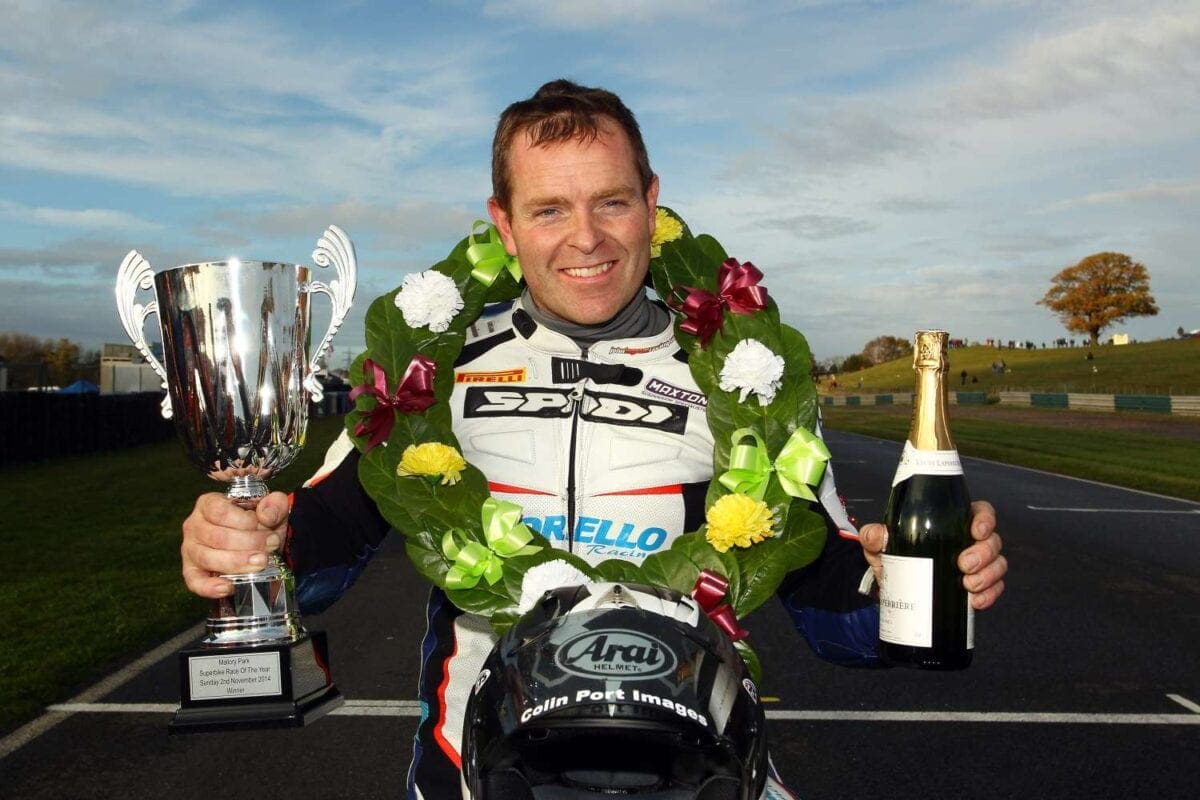 The prestigious event, first hosted in 1958, is this year partnered for the first time by motorcycle insurance specialists Bennetts. The event saw 19 racers compete for the title, which was previously won by racing legends John Surtees and Giacomo Agostini, as well as modern day world champions Tom Sykes, Cal Crutchlow and Sam Lowes.

As well as the superbike race, the event also featured races in the Supersport, Superstock and Moto3 classes. Among the competitors in the Moto3 class, Bennetts-backed riders Rory Skinner and Josh Owens enjoyed competitive results overall. Starting from pole position, Skinner slid out of the lead in his opening race, but recovered to take an impressive second position in the final race. Owens finishing in fourth and sixth place respectively on his 125cc Honda.

Skinner, who was recently selected for the 2015 Red Bull MotoGP Rookies Cup, commented on his performance at the weekend: “This was my first time on a Moto3 bike and it feels absolutely amazing to ride. In race one I got a great start and was leading, when I went down on some standing water on the approach to the hairpin. In race two, I had another good start and led for seven laps, but the wet tyre went off on the drying track and I couldn’t defend the lead. I’m really happy to get the chance to race the KTM Moto3 bike and it’s made me even more excited about riding one full time in the Red Bull MotoGP Rookies Cup next year.”

Owens, on his positive result at the weekend, said: “We’ve come here using the standard bike I rode in 2013 and we were able to have some good battles with quick riders. Being a one-day event, we didn’t have much track time and this meant it was difficult to find a good suspension set-up. As a result, the bike felt a bit soft and moved around a bit but overall I am really pleased with today.”