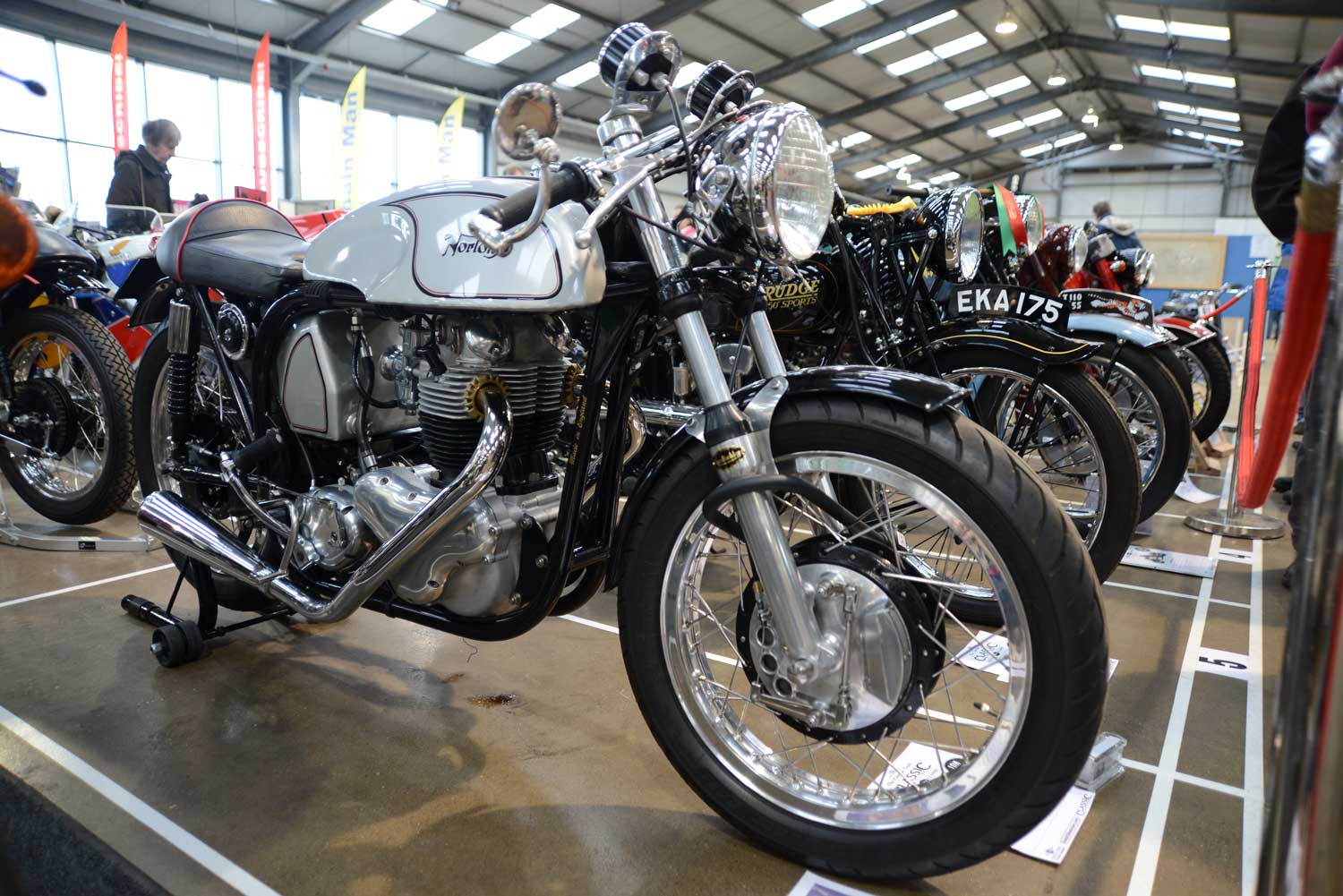 Motorcycle enthusiasts will be given an early chance to set themselves and their machines up for 2015 as Newark Showground once again hosts its now traditional New Year motorcycle event.

Harry Leyland, the event’s organiser, said: “This show has grown in popularity each and every year and 2015’s running is sure to provide much of the same excitement.

“The timing of the show is ideal for both visitors and traders as attention turns to ensuring machines are fit and firing for the year ahead.

“With adult tickets starting at just £7 and under-12s admitted free, the post-Christmas bank balance doesn’t need to take a beating either.”

Providing the entertainment will be three times British Superbike champion John Reynolds, with the former Suzuki man sharing stories from his glittering career on stage with commentator Steve Plater.

Reynolds, who hails from Nottinghamshire, will also be signing autographs and presenting awards. 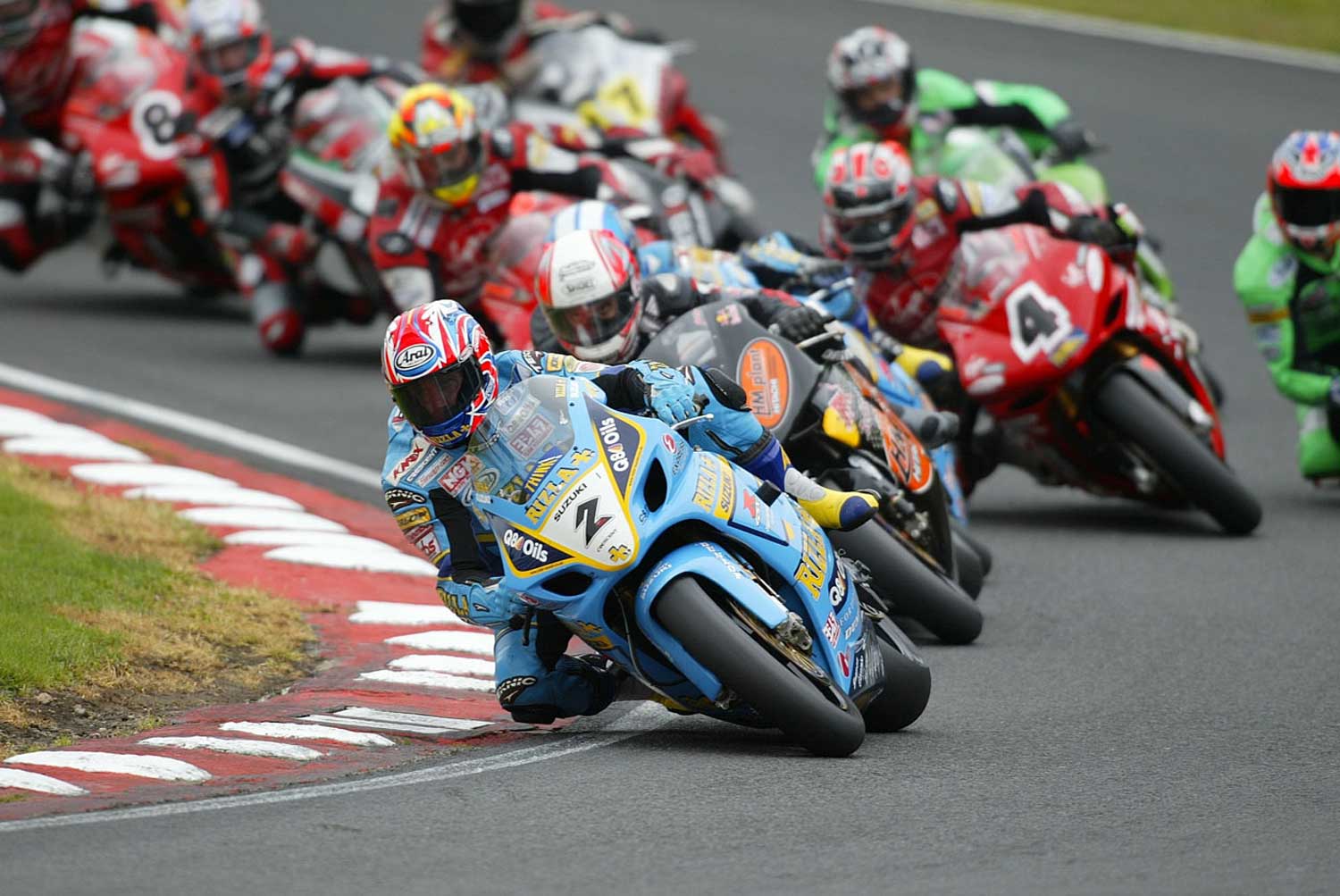 Malcolm Wheeler, editor of Classic Racer magazine, said: “When you look at John’s career and the success he enjoyed over so many years, his record is up there with some of the best that Britain has ever seen.

“He competed against and conquered some of the top names in the business – any man who can count Neil Hodgson, Steve Hislop and Michael Rutter among his main rivals was clearly doing something right.

“John will surely have many fascinating stories to tell and visitors who come to hear them will not be disappointed.”

Hundreds of stunning display machines, provided by private entrants and some of the region’s top motorcycle clubs, complete the line up alongside the popular Scooter Hall which will showcase the best classic scooters in the UK.

Further details on the Carole Nash Classic Bike Guide Winter Classic, including ticket buying options, can be found at www.classicbikeshows.com 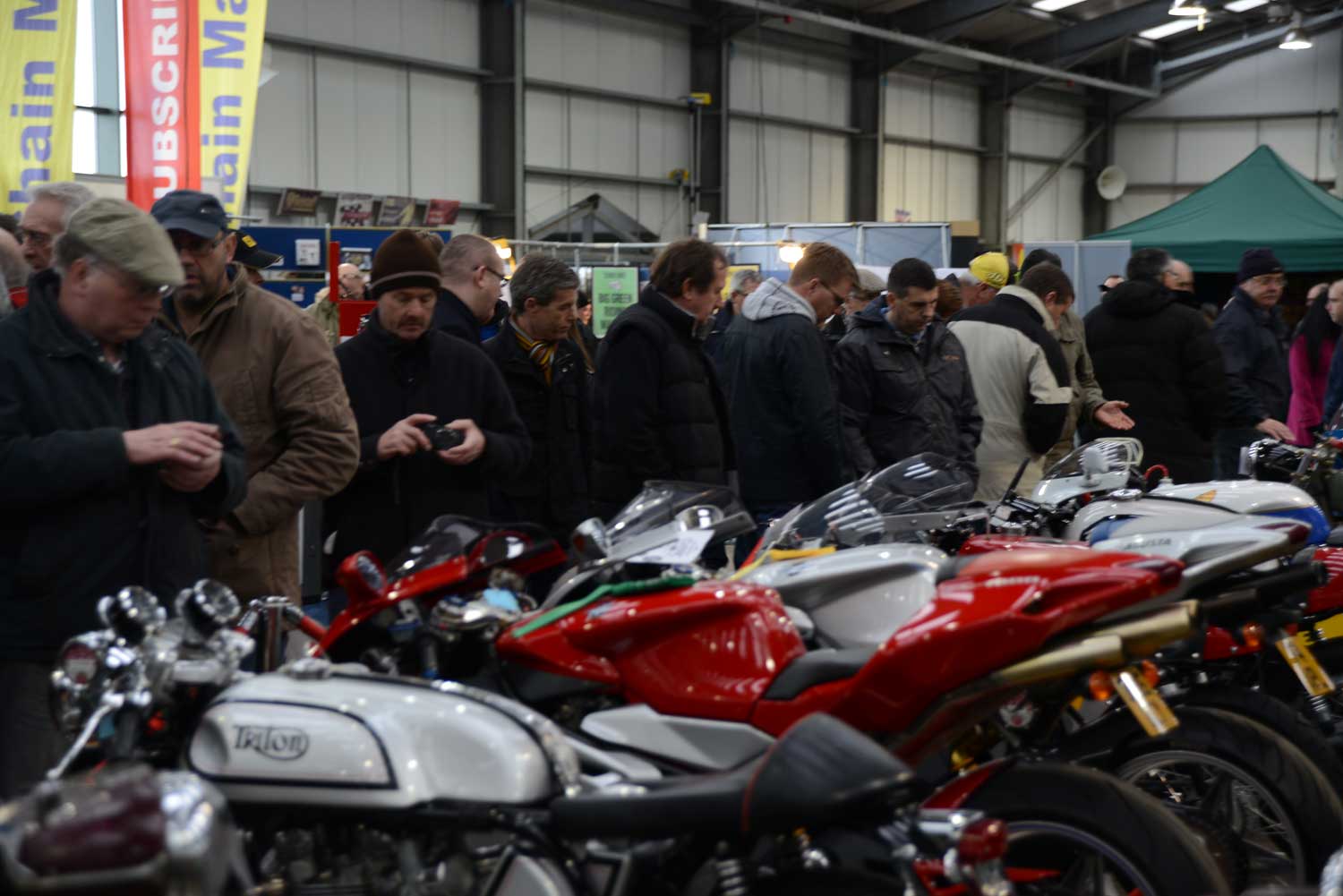