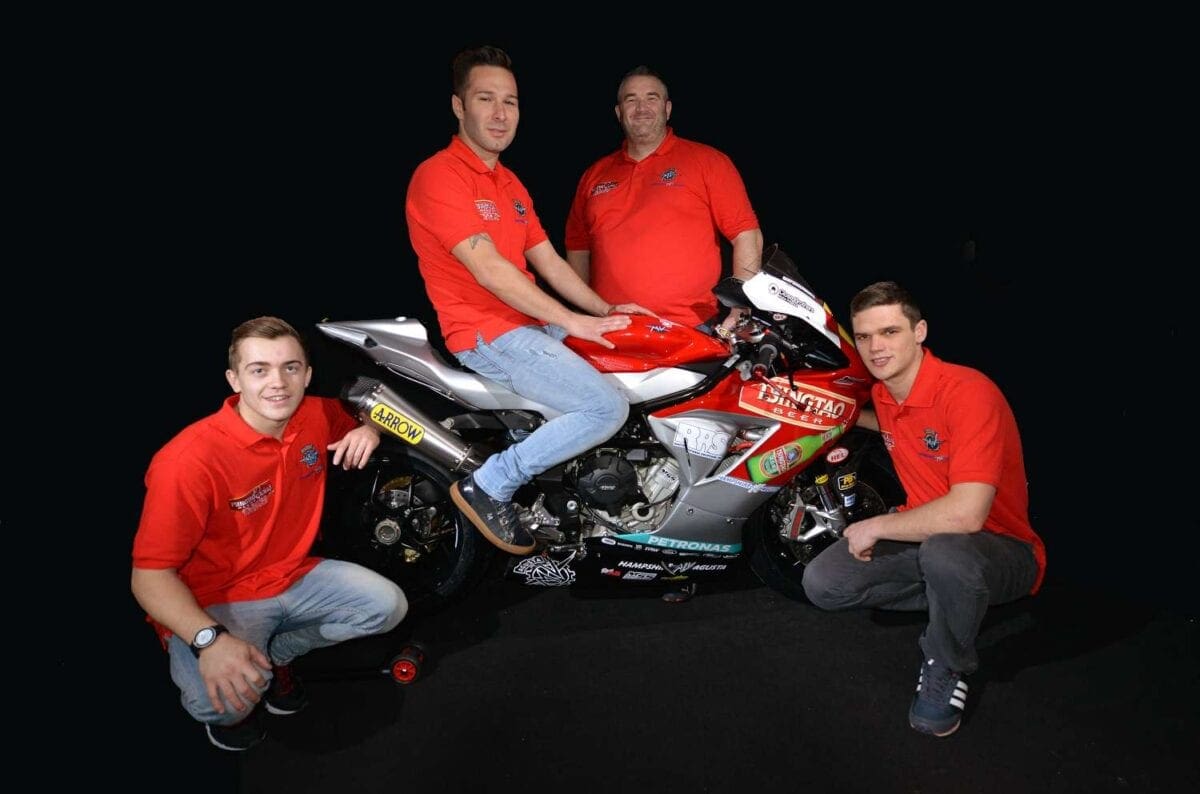 The BSB grid is filling up for the 2015 season, now MV Agusta have announced its return to the MCE Insurance British Superbike Championship next season with the Tsingtao Racing team announcing Italian Vittorio Iannuzzo will make his debut in 2015.

The team will line-up in both the Superbike and Supersport classes in 2015 and Iannuzzo joins MCE BSB after competing in the IDM Supersport series in Germany. Iannuzzo, a former European Superstock Champion, has previously competed in both the World and British Championship, bringing this experience to the team.

Iannuzzo said: “I am really excited about this new challenge with the Tsingtao MV Agusta team. For every rider it is a dream to race in BSB, but to do it with a top team and top factory bike is even better! I expect a lot from this project and I am sure that with good team work we can move closer to the top. I need to thank the team for this opportunity and I will be giving it everything all season.”

Mark Franklin, Country Manager UK at MV Agusta, commented: “We are very excited to be supporting and working with Tsingtao Racing for the 2015 season. This is a great opportunity to introduce our historic 37 time championship-winning brand back into a prestigious race series such as BSB and also a good opportunity for spectators to see new machinery compete with the existing paddock. The rider line up in the two classes is an excellent mix of youth and experience and should give us a good opportunity to start our campaign.” 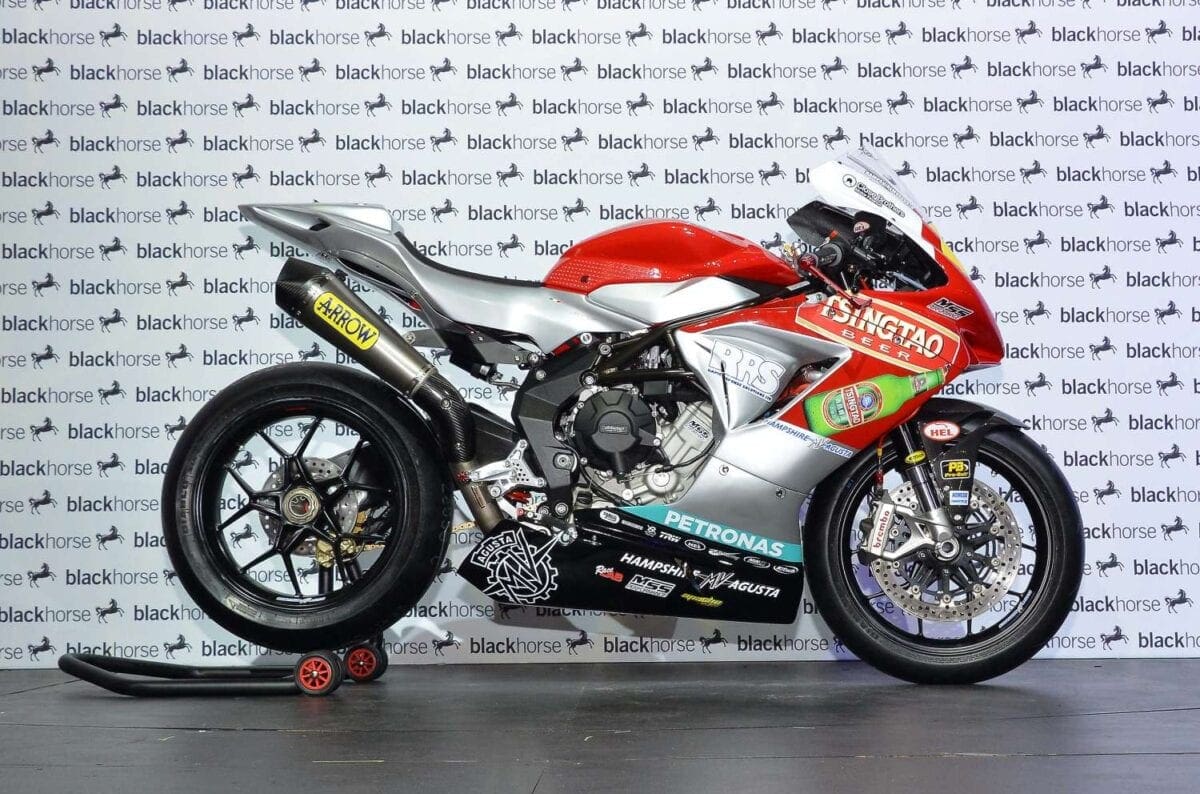 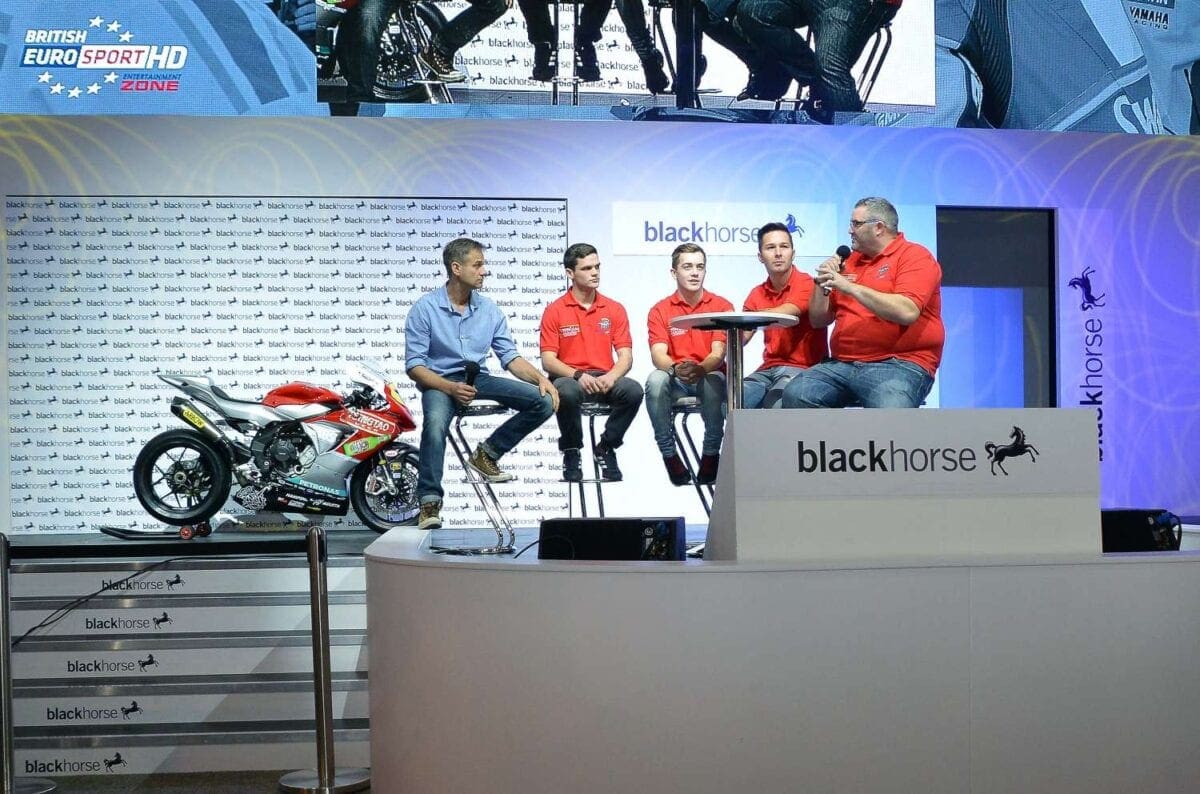