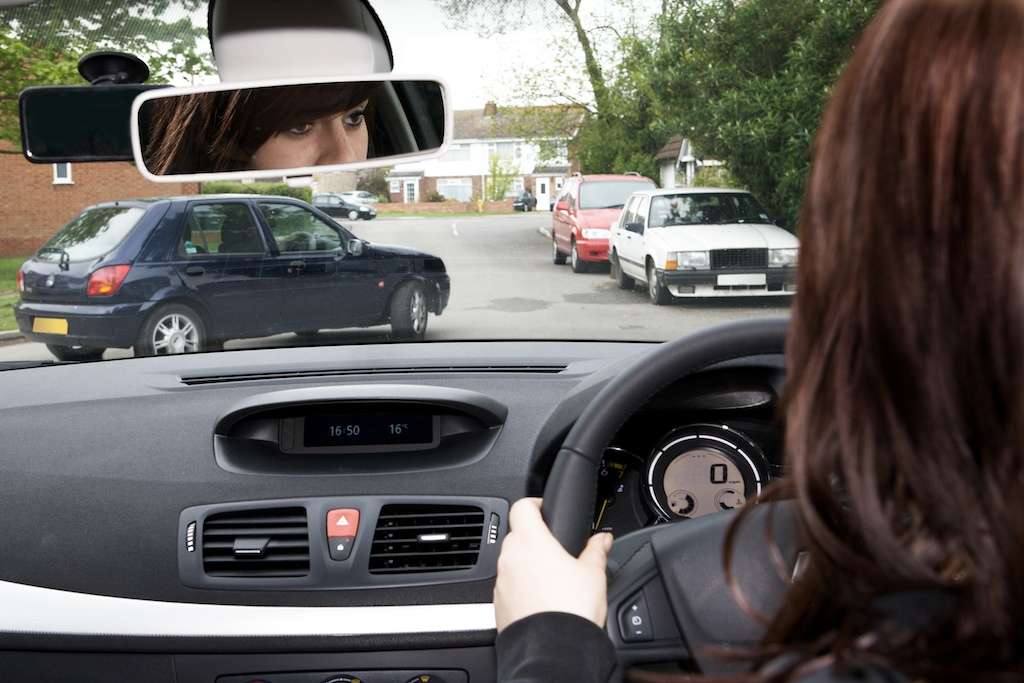 A new study from the UK’s leading discount brand has unveiled that 47% of road accidents are caused by distracted drivers, of which the majority (53%) are distracted by children, followed by mobile phones and animals in the list of the five worst driver distractions.

According to new research, half of accidents on the road are caused by drivers being distracted. Children topped the table as the most common distraction in causing these kind of accidents, followed by mobile phones and animals.

The study, conducted by www.vouchercloud.com, polled 1,957 British adults, all of whom were 18 years old or over, with an even split of male and female respondents. To qualify for the survey, all participants stated that they had been involved in a minor road collision that they were deemed at fault for, but which nobody had been seriously hurt in.

All respondents were asked to provide a general reason for their collision. The majority (47%) stated that they had been distracted whilst driving, 34% confessed to carelessness and 19% stated they had misjudged their surroundings.  The survey then asked all those who had selected distraction as their general reason to provide details on the causes for their lack of focus.  Respondents were able to select all applicable causes, which yielded the below top five distractions:

The survey asked the respondents who had been distracted to detail how much it had cost to repair their vehicle following their collisions. The lowest figure was £25 and ranged to the upper limit of £1,125, which once calculated by the team at vouchercloud revealed an average figure of £320 in repairs.  9% of those questioned stated that their vehicle had to be written off as it was beyond repair.

With this in mind, it’s important to watch out for distracted drivers when out riding. Leave room for other road users to make mistakes and be aware that just because you’re concentrating completely, this might not be the case for others.

Image courtesy of the DVSA