How to be a motorcycle racer | Meet Jack Scott 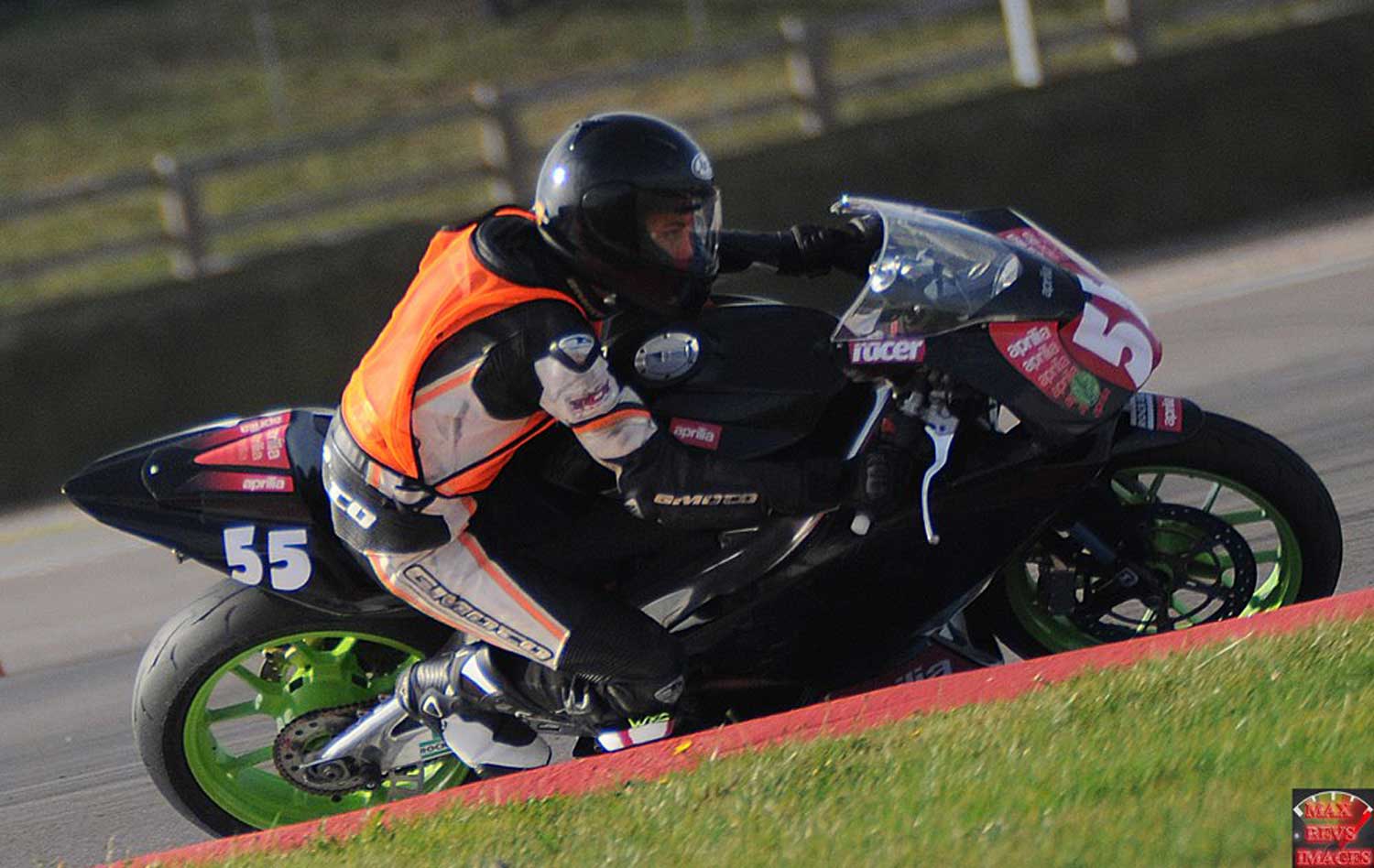 Jack Scott is 13. He started riding motorcycles when he was just three years old, and in October 2014 he was on the podium, finishing third in the Aprilia Superteens at Mallory Park. 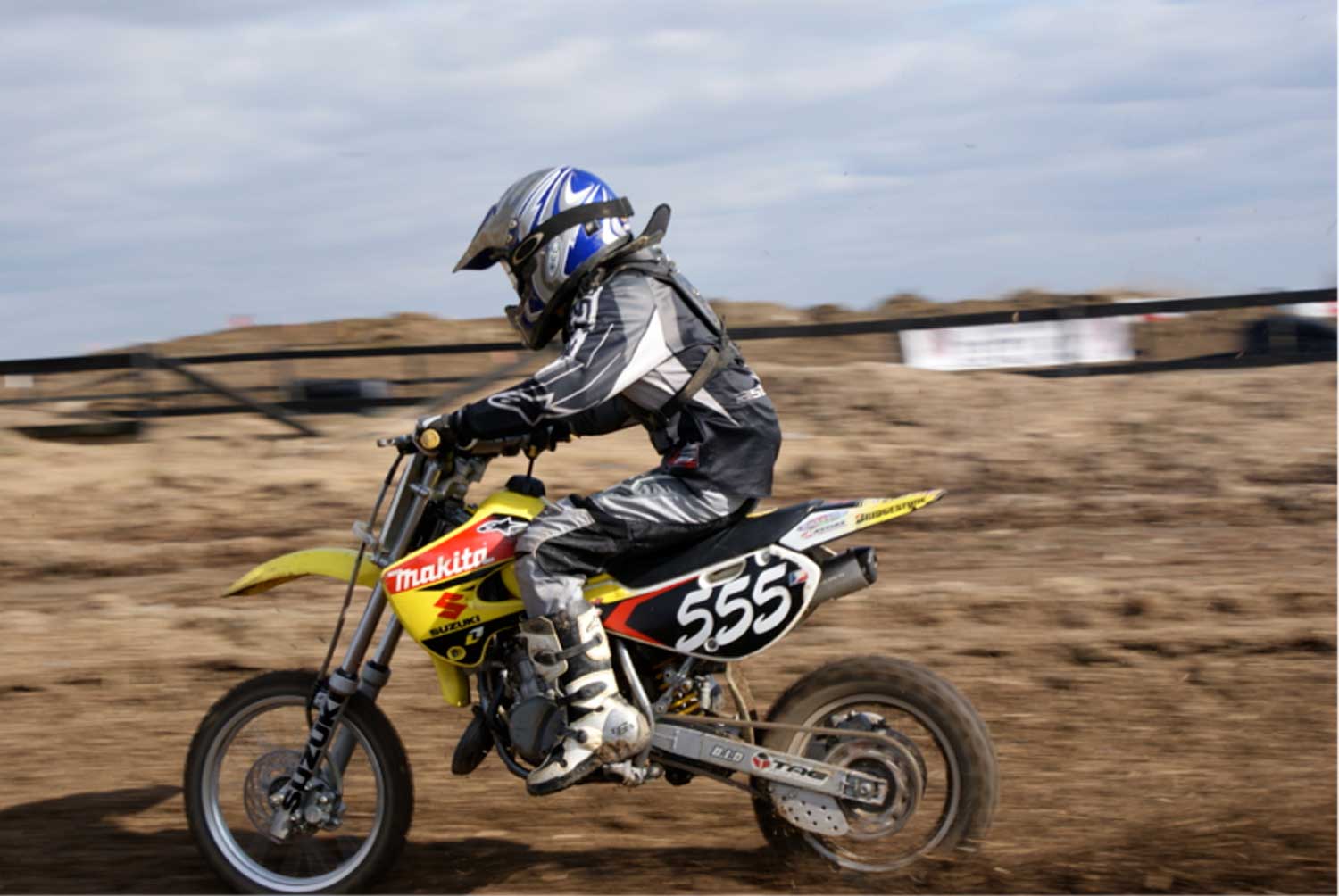 For the last five years he’s been racing motocross bikes – a KTM 65 SX and a KTM 85 SX, including within the Red Bull Pro Schoolboy Nationals for three years, where he was selected for the Red Bull Elite Youth Academy. 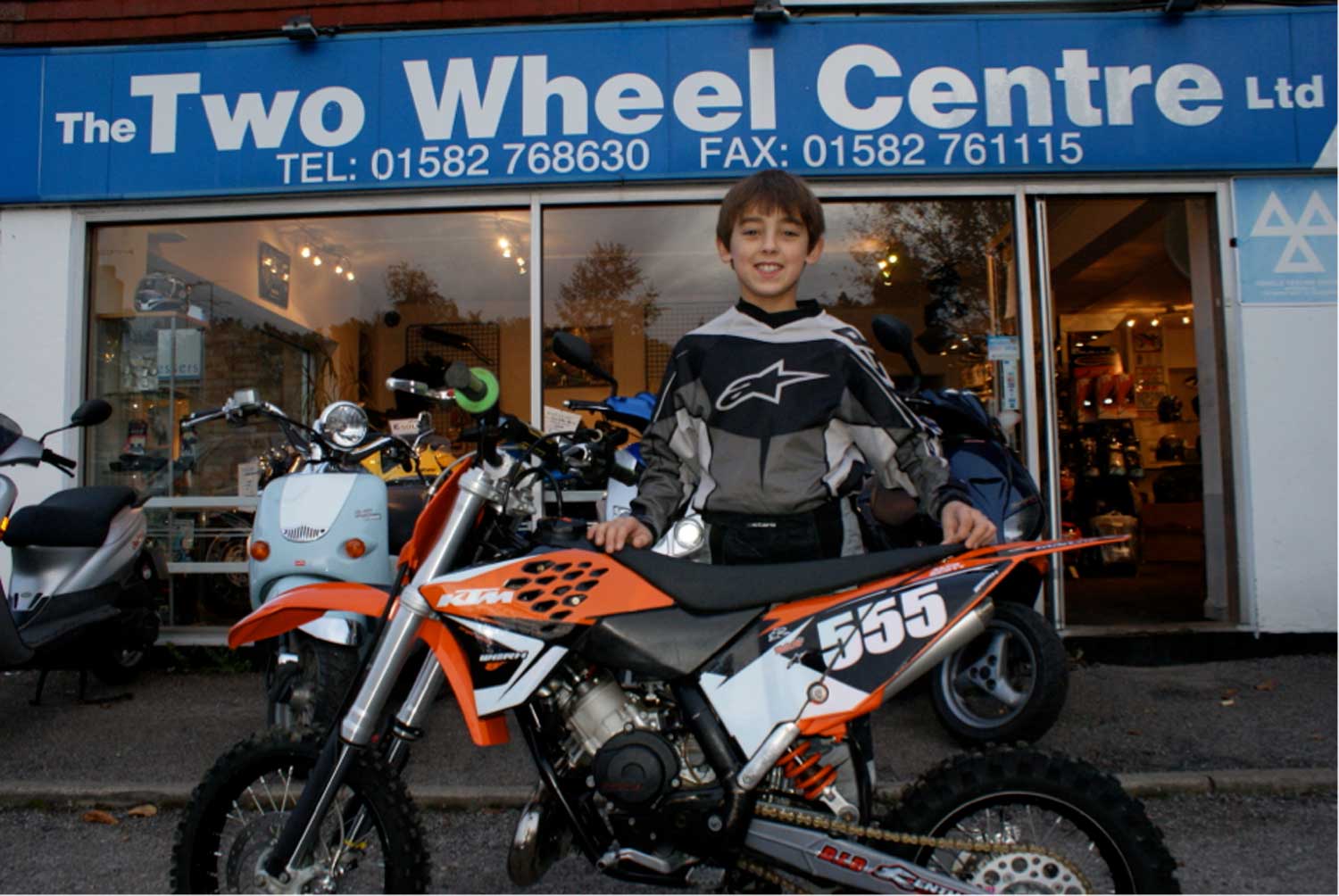 In April 2014, Jack took to the Tarmac with the Ron Haslam Race school; bought an Aprilia RS125 in May, got his Road Racing Licence at Castle Combe in 2014; then started testing at Mallory and Rockingham in July 2014. 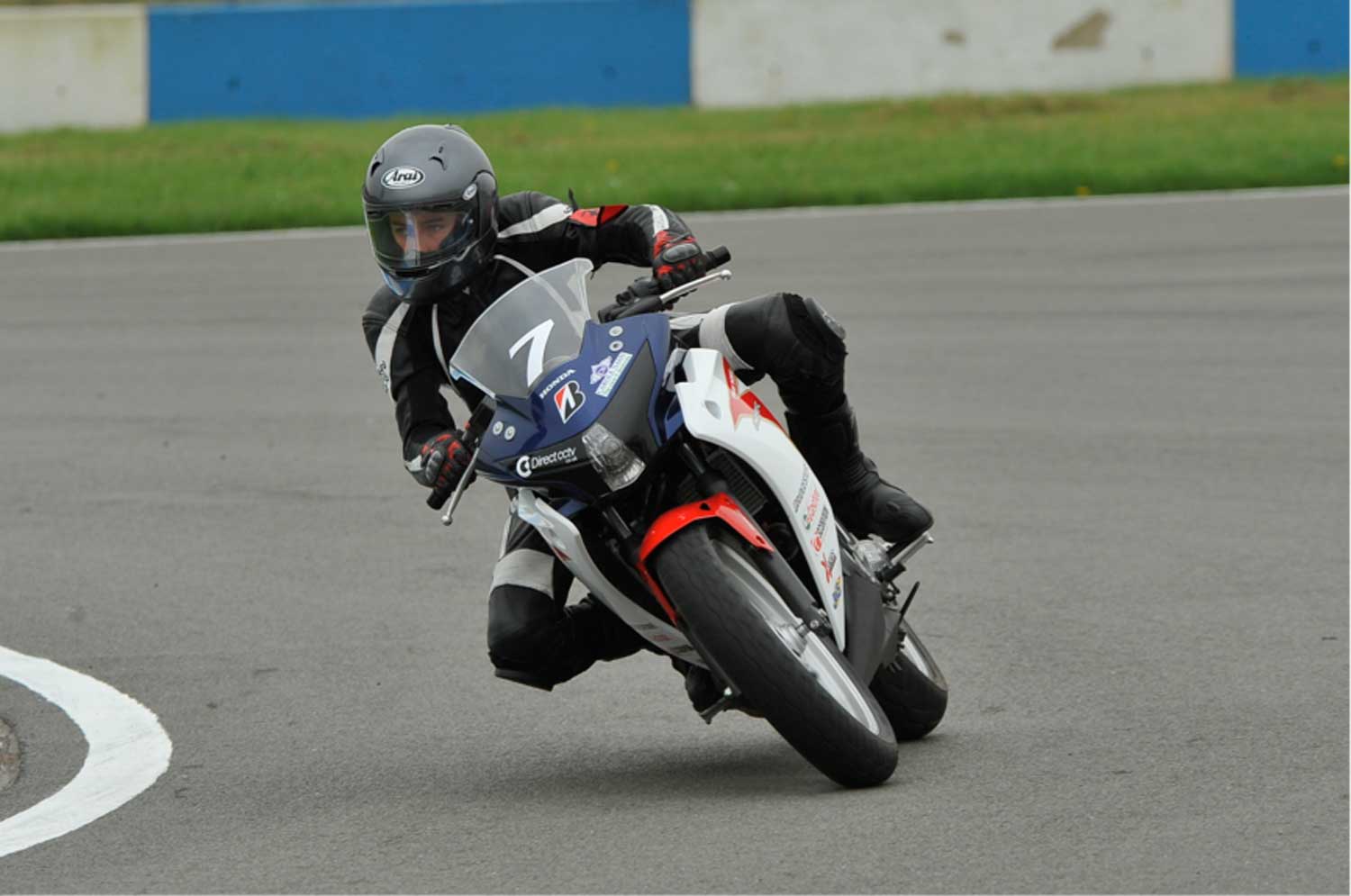 Jack’s first race meet was in Anglesey in August, then he was at Donington in September, and Mallory in October for his podium finish.

Jack is supported by the Two Wheel Centre in Harpenden – a family-run bike shop – and is now raising sponsorship for the 2015 season. 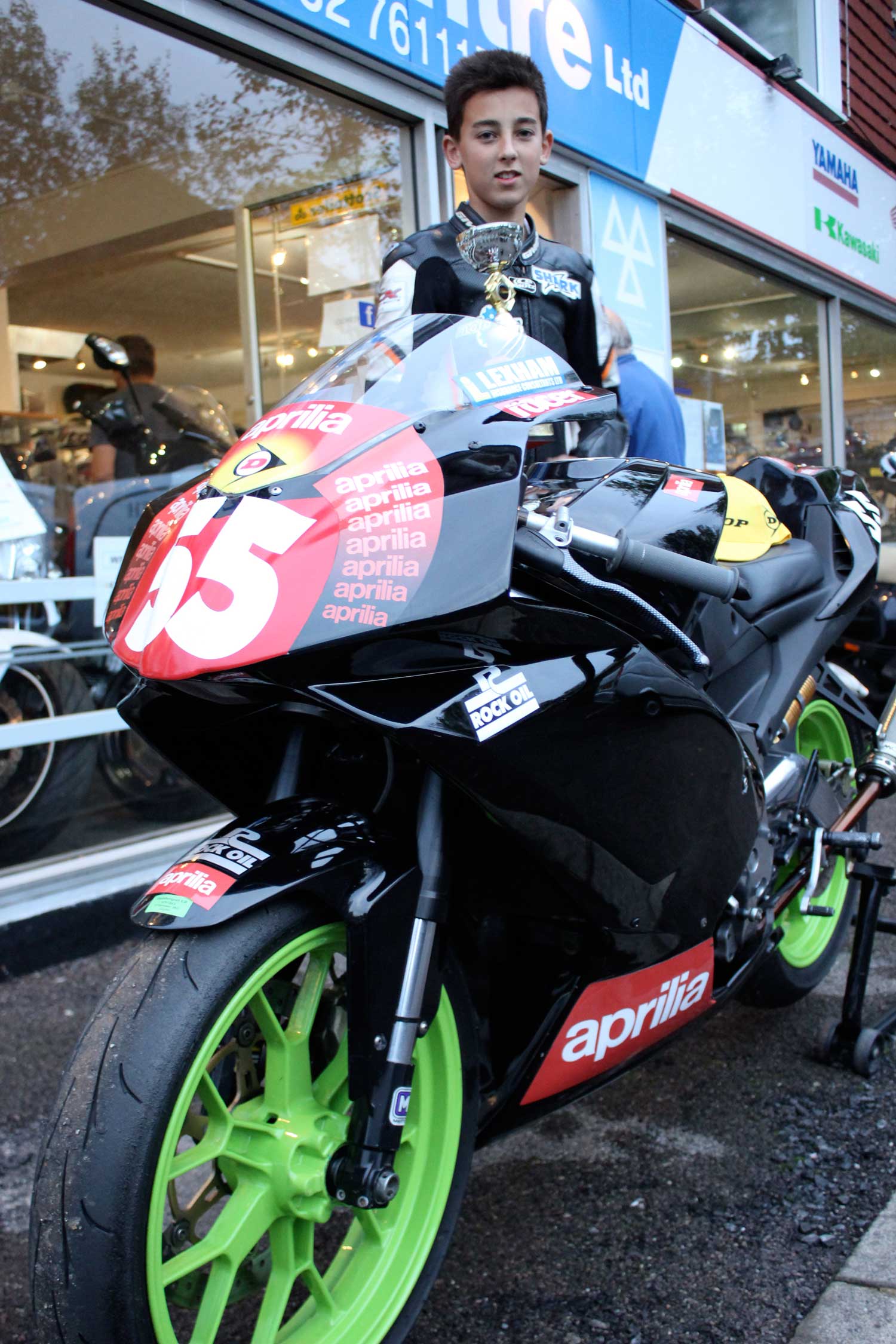 The highs, the lows, and the dedication… We’ll be following Jack’s progress through the winter (where he plans to race pit bikes), and  as the new season’s racing begins, to find out just what it takes to become a motorcycle racer. 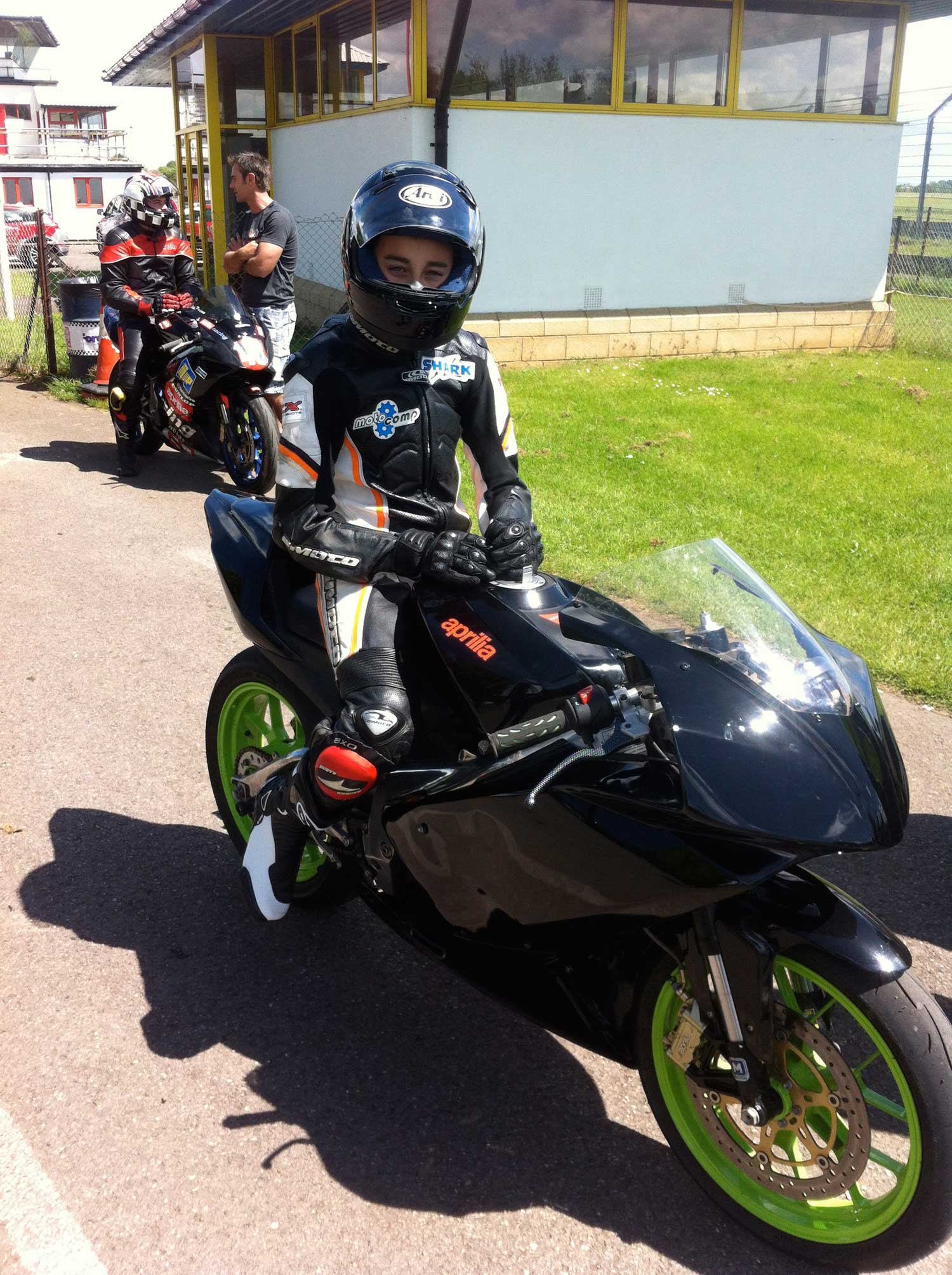