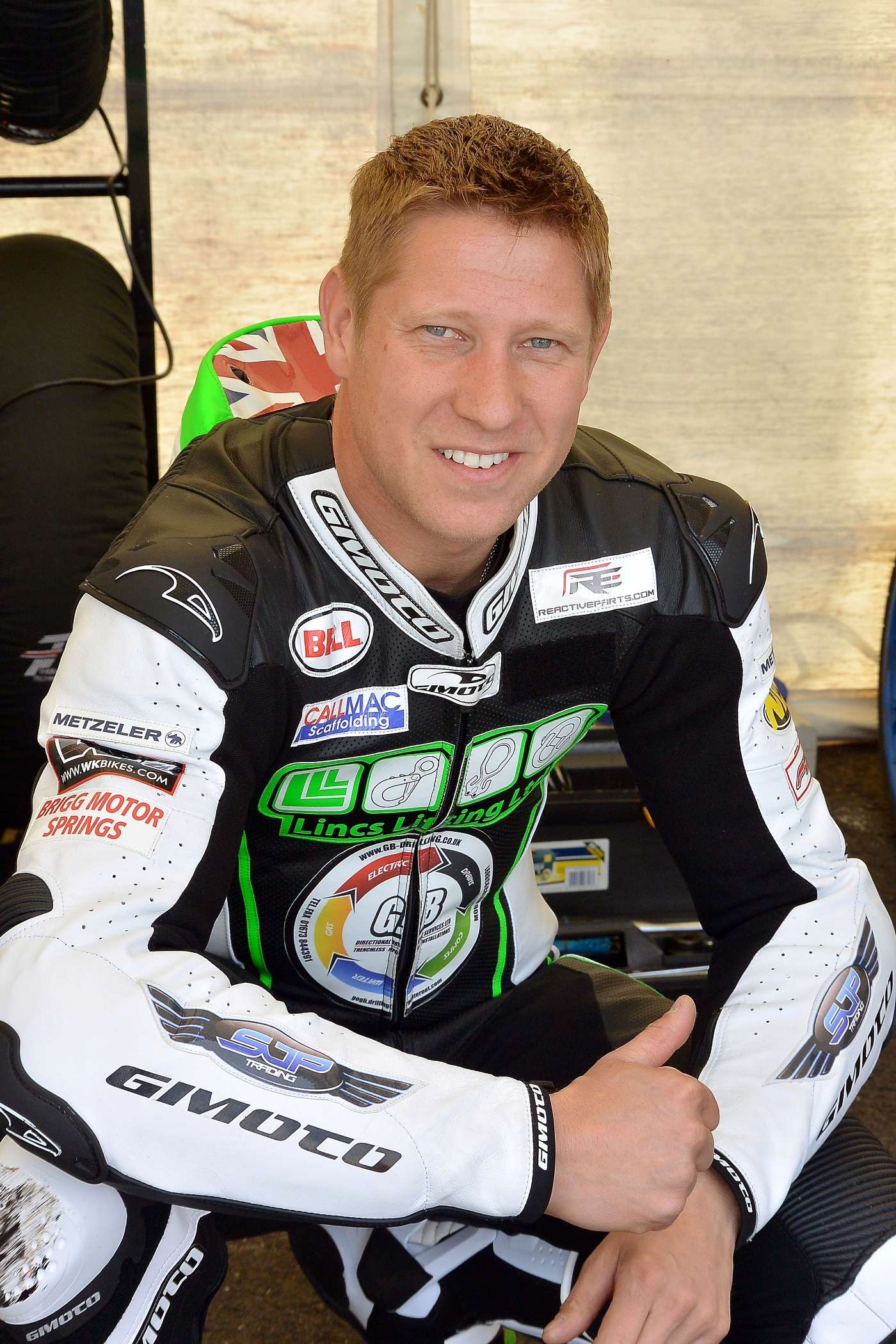 Following their debut season as an officially supported Kawasaki team in the MCE British Superbike Championship in 2014, GBmoto are further strengthening their relationship with the Akashi based manufacturer by supporting their Road Racing programme. Signing the talented and ever popular Gary Johnson, the team will be building and running a new high spec ZX-10R Superbike, as well as a Superstock version for the three main ‘real road racing’ events. The team will undertake a full testing programme supported with Japanese technical personnel.

Having previously ridden for the GBmoto Racing outfit in the final two rounds of the National Superstock 1000 Championship in 2011, Gary has gone on to establish himself as one of the strongest road racers in the world. After winning the 2005 British Supersport Cup Championship, he made his debut ‘between the hedges’ in 2007 – taking his first Roads podium just two years later with a stunning ride to third in the blue riband Senior TT, before following it up with a second place in Superbike race at the Ulster Grand Prix.

Gary joined the illustrious list of TT winners in 2011, when he claimed his first win, taking the second Supersport race while further podiums came in the Superbike TT and Superstock race at the Ulster Grand Prix. A fuel problem prevented him from taking a second TT Supersport win in 2012, but he was able to secure two second places at the Ulster.

2013 would prove to be his most successful season to date, with podiums coming at the North West 200, Isle of Man TT, Ulster Grand Prix and the Macau Grand Prix. Whilst 2014 would start even stronger, with two podiums at the North West 200, a second TT victory in the Supersport class, before a horrific crash in the Superstock race saw him break a collarbone, shoulder, and several vertebrae. Bouncing back just five months later, Gary took a remarkable fourth place in the Macau Grand Prix.

GBmoto are currently undergoing negotiations with existing and new sponsors to come on board for the 2015 Road Racing campaign, which will be a separate effort from their British Superbike team. Gary will get his first ride on the Kawasaki supported ZX-10R’s when he joins James Ellison and James Westmoreland at their pre-season tests, which begin at Cartagena on the 5th March.

Speaking from the new World Superbike circuit of Chang in Thailand after signing with GBmoto Kawasaki, Gary Johnson said, “This is a fantastic opportunity to be working with such a great team and so closely with a major manufacturer, I’m really happy. I rode for GBmoto in 2011, they were one of the most professional teams I’ve ever worked with and they’ve obviously stepped up again since then. To see what they did this year in BSB by changing manufacturers and immediately getting podiums was incredible. Their infrastructure, bikes and kit is all mega and although this is their first time at the TT I know they will put all the right pieces in the right places, to be successful. Hopefully I can bring my own experience to the team from both the events side and with a good reference point from riding a Kawasaki. I have to thank the guys who have worked so hard to help me in the last few years, it’s because of them that I’ve been put in the shop window for this opportunity. With the support of GBmoto and Kawasaki and their testing schedule I’m the most confident I’ve ever been going into the TT and the other events, so bring it on!”

GBmoto Racing Team Principal Mark Smith-Halvorsen added, “This is another big step forward for GBmoto and I’m incredibly proud that Kawasaki have chosen us to be a major part of their Road Racing campaign. The North West, Isle of Man TT and Ulster GP are three huge events in the world of motorcycling and ones I have followed closely, so I’m really excited to be heading there as a team next year.

Gary was a natural option for the team. He has ridden for us before and we have enjoyed a good relationship that has grown ever since. He’s proven that he is capable of beating the best on the roads and I believe if it wasn’t for his injury this year then he would have added even further wins to his tally, so I’m confident with the level of support we will have that he can battle for victories in what is now a super competitive field.

This was not a decision we’ve taken lightly and we want to arrive at the North West in the best possible shape. We have a full testing programme planned for Gary, which kicks off in March. In order to give him the best possible chance, we will be providing him with his own crew for the roads which will act independently of our BSB team. We are now liaising with the race organisers of the North West, TT and Ulster to ensure we are logistically prepared and can put on the professional show that people expect from GBmoto.” 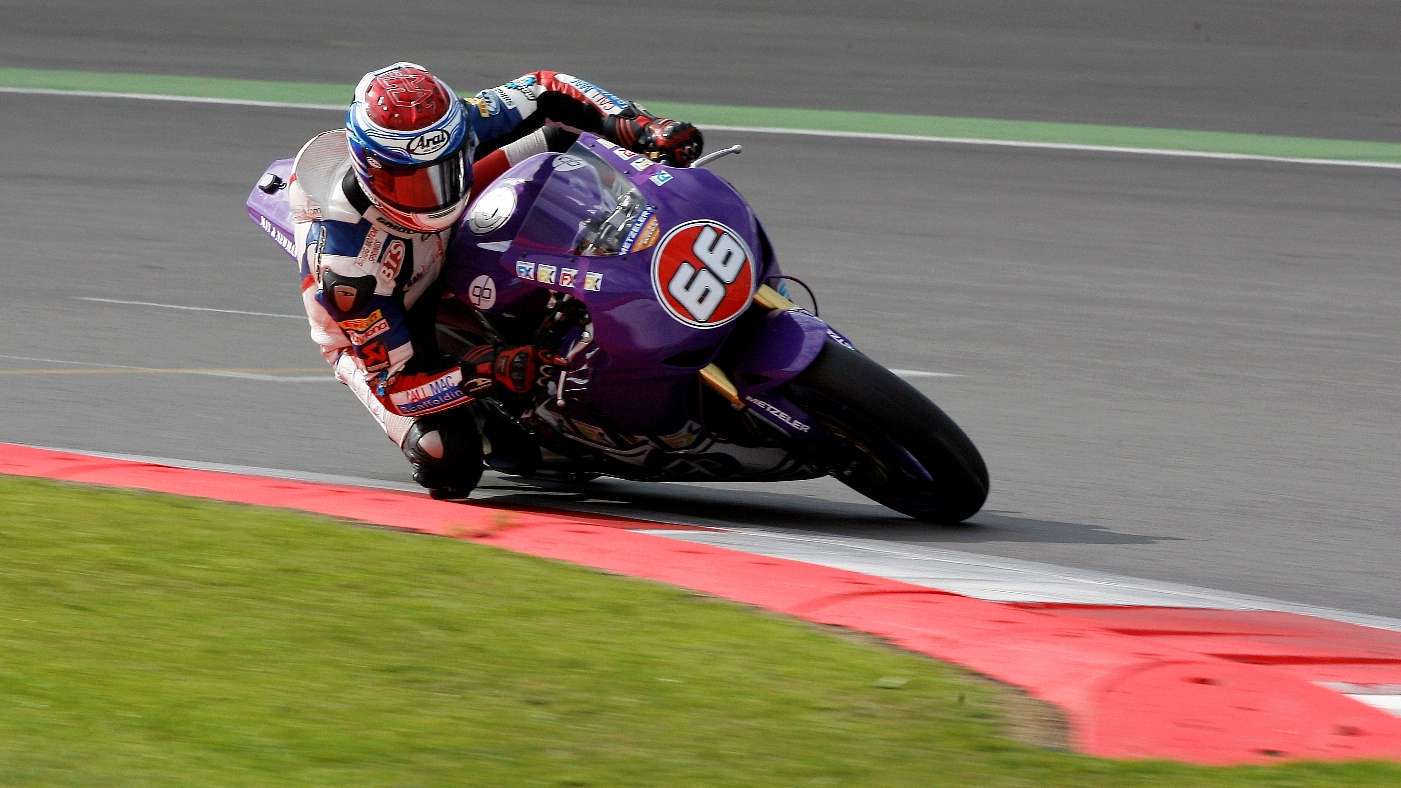