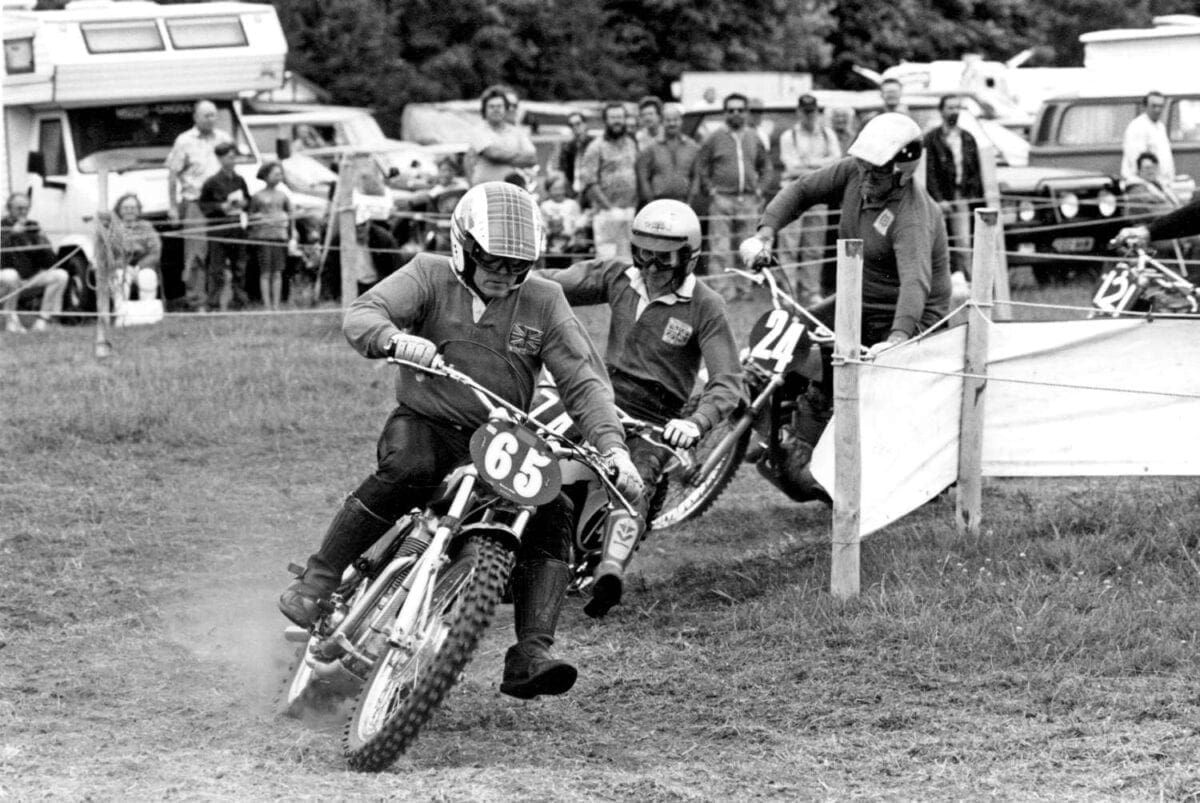 The newly branded Putoline Classic Dirt Bike Show is ramping up the celebrations for the 2015 show with displays and star guests planned. The 2015 show will be held at the Telford International Centre from February 21 to 22, 2015.

The 40th anniversary of Martin Lampkin being crowned world trials champion and 40 years since Vic Allan became British 250/500 MX champion will be marked with both men in attendance sharing stories from their glittering careers.

The Manx decade is remembered too with 50 years having passed since the first Manx ISDT and 40 since the last. A display of racing Nortons through the ages, from the National Motorcycle Museum, will form part of a special exhibit showcasing the marque’s rich history on the Island.

A series of star guests have been lined up too with Vic Allan, Bill Brown and special guest of honour Mick Grant on hand at the show all weekend, which includes speaking duties at the traditional Saturday evening dinner.

Throw in several halls packed with stunning display machines, superb club exhibits and all manner of trade and autojumble stands and this popular Telford weekend looks set to deliver once again.

And 2015 also sees the introduction of the Classic Racer Paddock where showgoers can witness the roar of famous race machines – the highlights of which are a Classic TT winning Works Paton and the world’s fastest Royal Enfield, courtesy of the Flitwick Motorcycles Team Linsdell. Future TT star Ollie Linsdell and his father Steve – a TT rostrum man himself – will both be at the show to chat with visitors. An ex-John McGuinness 2000 TT Vimto Honda SP1 and a 1996 Terry Rymer Old Spice Ducati 955, both part of Mike West’s collection, are also set to appear.

A one-day adult ticket to this action-packed weekend event is just £11 when bought in advance. Tickets on the gate are £13 with under-12s admitted free.

For more information call 01507 529529 or visit the website: www.classicbikeshows.com 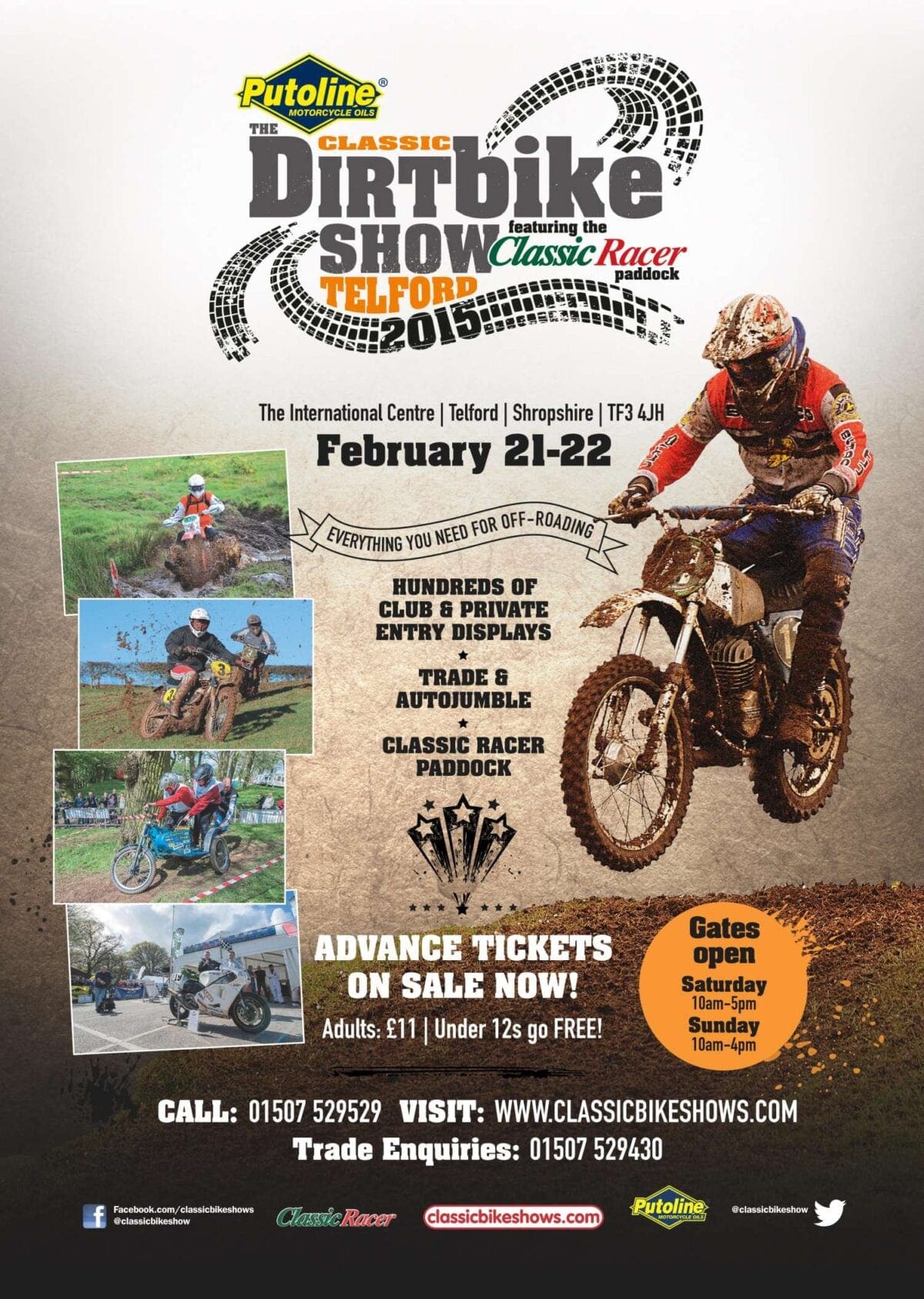