Husqvarna’s Norden 901 is coming. This is what it’ll look like.

We finally know what Husqvarna’s big adventure bike is going to look like in finished form, thanks to a leaked image that’s doing the rounds on the web. 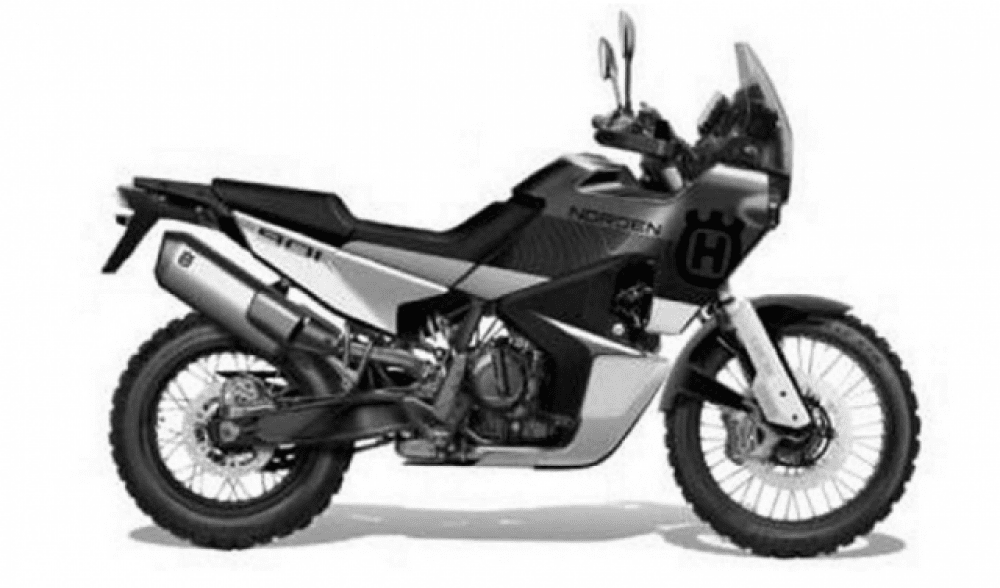 It’s one of the bikes we were most excited by when it was unveiled at the big bike shows at the end of last year. And after bringing you spy shots of the bike testing a few months ago, we’ve finally got our hands on a photo of the finished production version of the adventure-ready machine. And it looks great.

It’s not the best quality snap we’ve ever seen – but it confirms that the bike’s not too far away from the concept machine. That’s a very good thing. The image was leaked from a meeting between Pierer Mobility (the group that owns Husky, KTM and GasGas) and its investors. 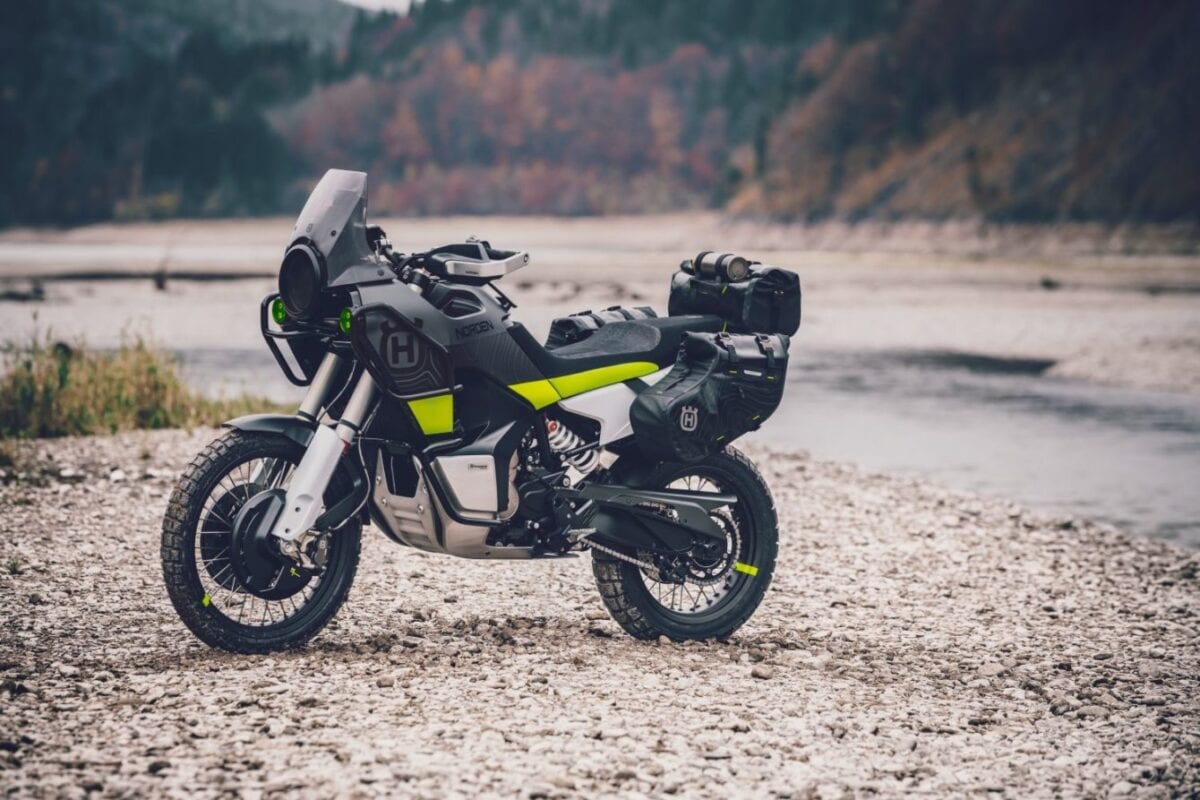 At this stage, technical details remain fairly vague. But considering the crossover between KTM and Husqvarna – expect a few bits from the KTM 790 Adventure and a few bits from the new KTM 980 Duke R. It’s going to be a properly capable off-roader though, thanks to its 18 ”rear and 21” front. There’s also a WP monoshock at the rear and upside-down WP forks up front looking after suspension.

But when will it be revealed? It’s difficult to say, following the cancellation of EICMA and Cologne this year. Maybe it’ll get an online launch ahead of its expected release next year. Whatever happens, we can’t wait.