A recently released teaser video confirms that Honda is preparing to unveil a new Forza scooter for 2021. But this one will be bigger than ever before.

The Japanese factory has confirmed that there’s a road version of its X-ADV adventure scooter coming very soon.

Initially, it looked as though we were about to see an updated version of the long-standing Integra. But the second video confirms that it’s going to be a new, bigger, 750cc version of the Forza. 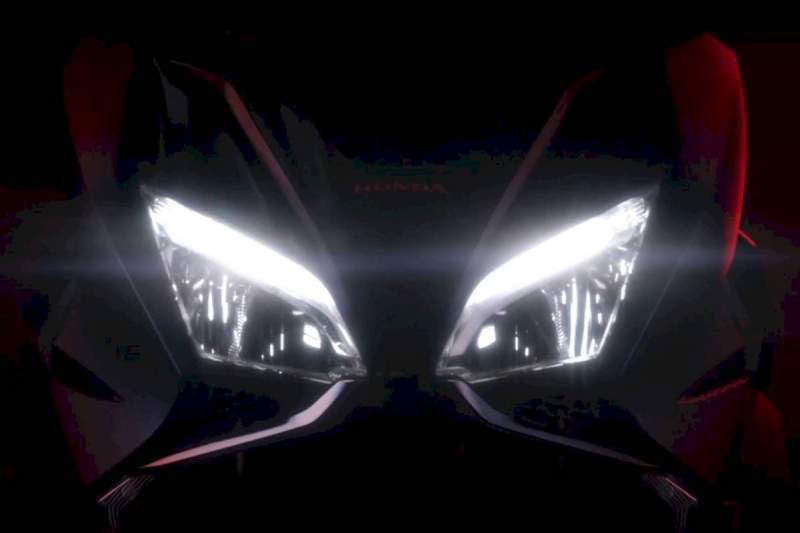 Yamaha’s TMAX has had the big scooter market cornered for years. And it looks as though Honda’s after a piece of the pie. BMW and Kymco have had a go, but neither have had much luck. But maybe Honda can do a bit better…? The Japanese giant is probably feeling buoyed by the success of its X-ADV adventure scooter; and chances are the new Forza 750 will be a road-going version of the semi-automatic DCT scooter, being powered by the same 754cc twin motor.

Thankfully, we won’t have to wait too much longer to find out even more about the new scooter, with the launch scheduled for October 14.