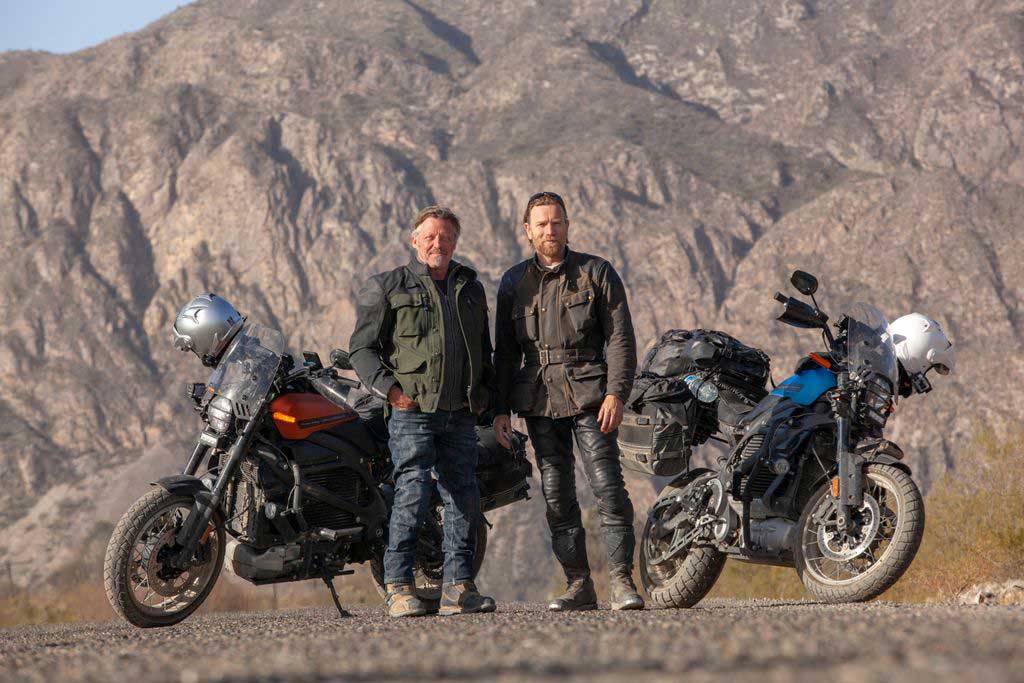 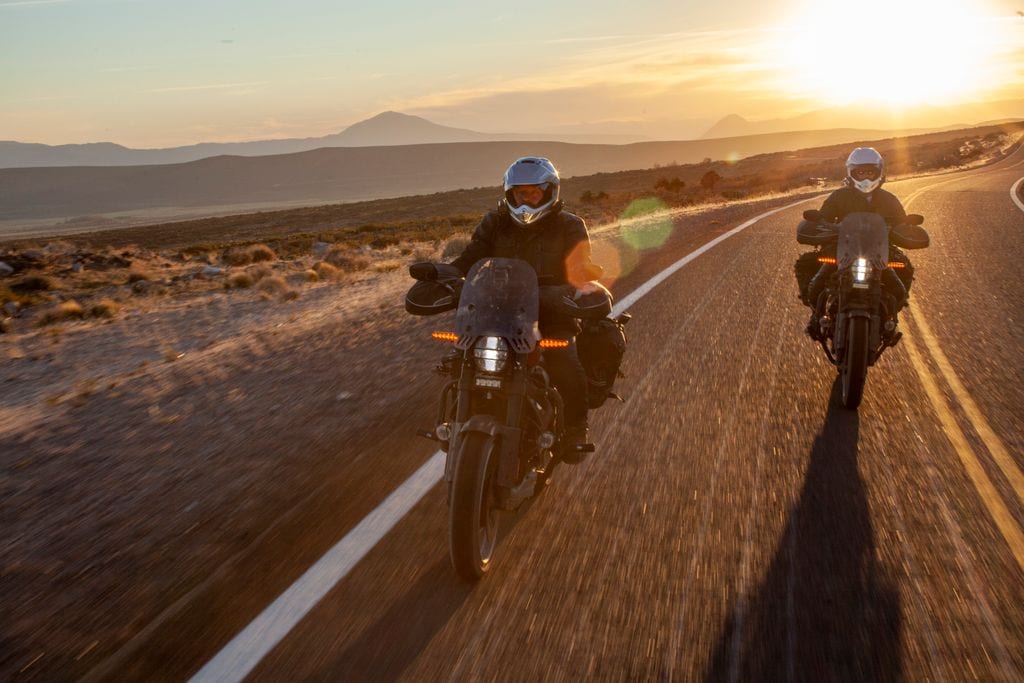 Jochen Zeitz, Chairman, President and CEO, Harley-Davidson, said: “Harley-Davidson stands for the timeless pursuit of adventure. This podcast series is a premier showcase for how Harley-Davidson’s talented staff of engineers and designers go above and beyond in their mission to create motorcycles that unlock adventures wherever they may lead. These efforts can be experienced in the 2020 LiveWire – a shining example of how Harley-Davidson innovates to lead in the electrification of motorcycling. It’s an experience that can only be truly understood after riding it.”

Together, this team designed, modified, and assembled a motorcycle in under 30 days. After initial testing, the team incorporated feedback to finalise ergonomic and storage systems on the bikes. In 60 days, the motorcycles were headed to the southern tip of Argentina. 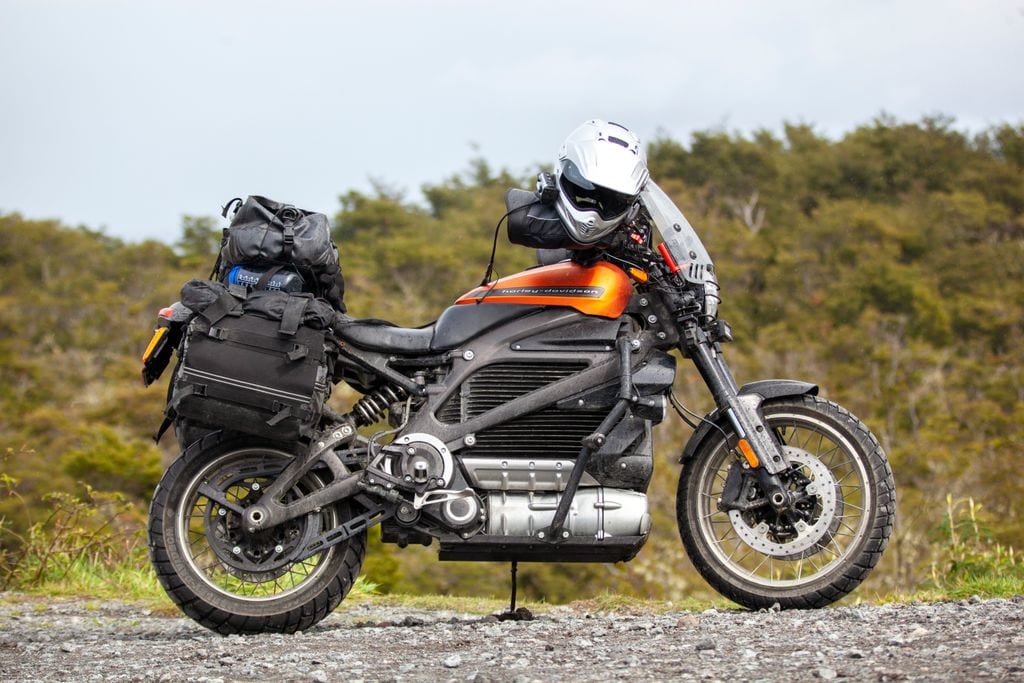 Listen to the H-D Podcast on Apple Podcasts and Spotify and subscribe to get new episodes of the show automatically each week.