The Italian factory’s hotly anticipated Tuareg 660 has been caught on camera while out road testing. 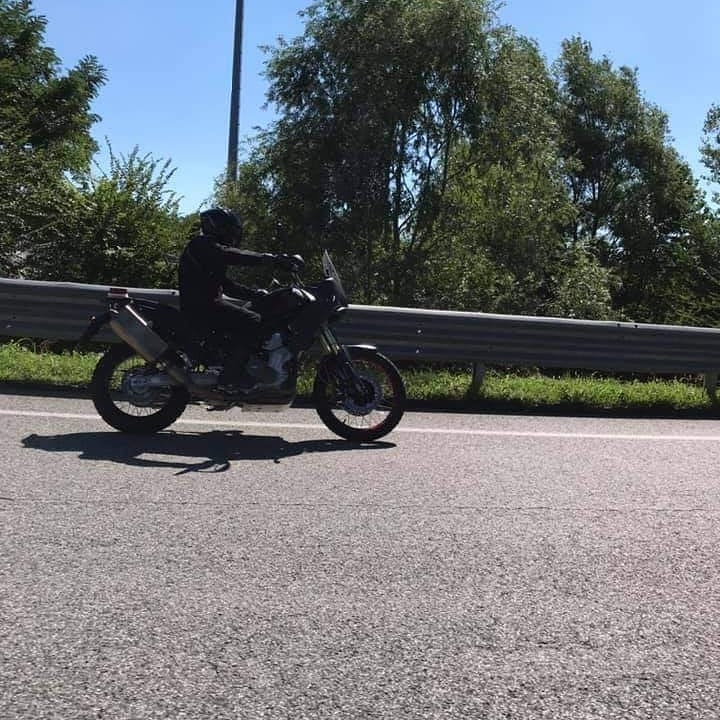 It hasn’t been entirely clear when Aprilia would release its Tuareg 660. It was discreetly shown at EICMA last year, being hidden behind a load of foliage – but the Italians weren’t exactly shouting about its newest off-road ready middleweight. But it looks like we won’t have to wait too much longer to see it in the flesh, because a nearly finished version of the bike was been caught on the open road.

Posted on social media, the (admittedly poor quality) snap photo shows the mid-sized adventure bike in its pre-production form. It doesn’t offer a mass of information about the new model, but it’s clear Aprilia is getting serious about the Tuareg.

One thing that is clear is that it’s kitted out with a 21inch front wheel. That’s a good sign. It means Aprilia’s pitching the thing as a relatively serious off-road ready machine, perfect for going up against KTM’s 790 Adventure R and Yamaha’s Ténéré 700. 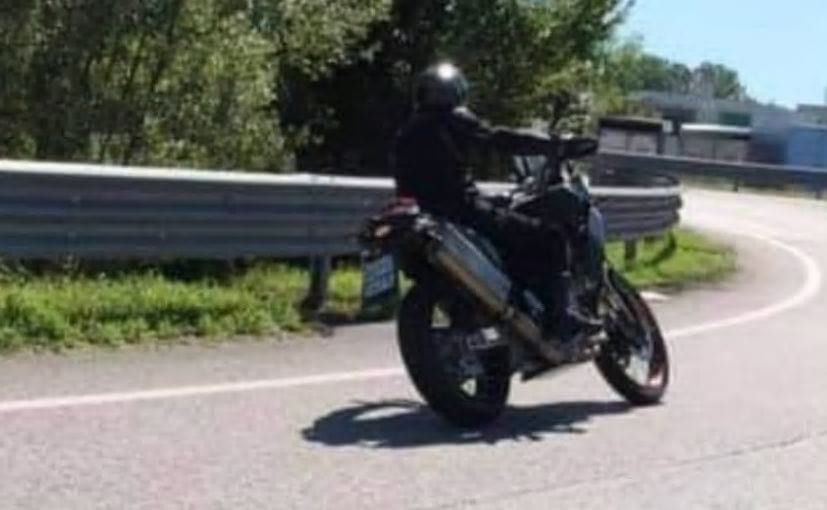 At this stage, we still don’t know a mass of technical stuff about the new machine. It will be powered by the same 660cc parallel-twin motor as the Aprilia RS660 and Aprilia Tuono 660. Chances are Aprilia would retune it for adventure though.

There will be different power modes too (probably road, rain and off-road) – which would be easy to programme using the ride-by-wire throttle. Expect plenty of rider aids too primarily thanks to its six-axis IMU, which offers sophisticated lean-sensitive traction control, cornering ABS and more.