The Dundrod & District Motorcycle Club (DDMC) has announced that construction work has officially begun on the new ‘David Wood Ulster Grand Prix House’ in the paddock at Dundrod, named after the well known road racer and team manager.

In a ceremony on Tuesday, December 16, first ground was broken on the project that is to become the future home for the Ulster Grand Prix race office and will also be used for meeting rooms and commentator posts.

The promoters of the Metzeler Ulster Grand Prix, the DDMC have worked together with The David Wood Project, Lisburn City Council and the Ulster Grand Prix Supporters Club to fund the project, while road racing fans also made significant contributions.

James Courtney, President of the DDMC and member of the David Wood Project said: “After many years of planning and fundraising we are delighted to see construction begin on the new ‘David Wood Ulster Grand Prix House’.

“The new facility will be a fantastic addition to the paddock and it is a fitting tribute to David, who contributed so much to road racing through his teams and his dedication to nurturing young talent.

“On behalf of those involved with the project, I would like to thank everyone who has given their support. I’d also like to thank Alpha Programme, which is administered by Groundwork NI, who secured over £50,000 and all of the architects and engineers who have provided invaluable assistance.”

Warren Bell, speaking on behalf of the Alpha Programme, said; “We are delighted to be able to make such a positive contribution to the facilities at Dundrod, which is a stone throw away from our base at Mullaghlass and we can’t wait to see David Wood House on its completion.”

Des Stewart, Chairman of the Ulster Grand Prix Supporters Club said: “The support from fans has so far been fantastic. Our ‘buy a block’ campaign has been a great success, raising over £15,000 towards the cost of the build, and every person is not only contributing to the project but to the future of the Metzeler Ulster Grand Prix. It will provide a great space for both road racing and the local community, and we’re looking forward to seeing the completed building.”

Lee Wood, wife of the late David Wood said: “Road racing was a huge part of David’s life and it’s great that his memory will live on in this way. I’d like to take this opportunity to thank everyone that has contributed so far and I look forward to seeing the completed building. It will provide a great home for the sport David loved.”

Construction work is scheduled to finish in Spring 2015, and it’s not too late to ‘buy a block’ for the David Wood Ulster Grand Prix House. Contact the Ulster Grand Prix Supporters Club for more information, or visit the Adelaide Motorcycle Festival in the Kings Hall this February.

To find out more, visit www.ulstergrandprix.net. 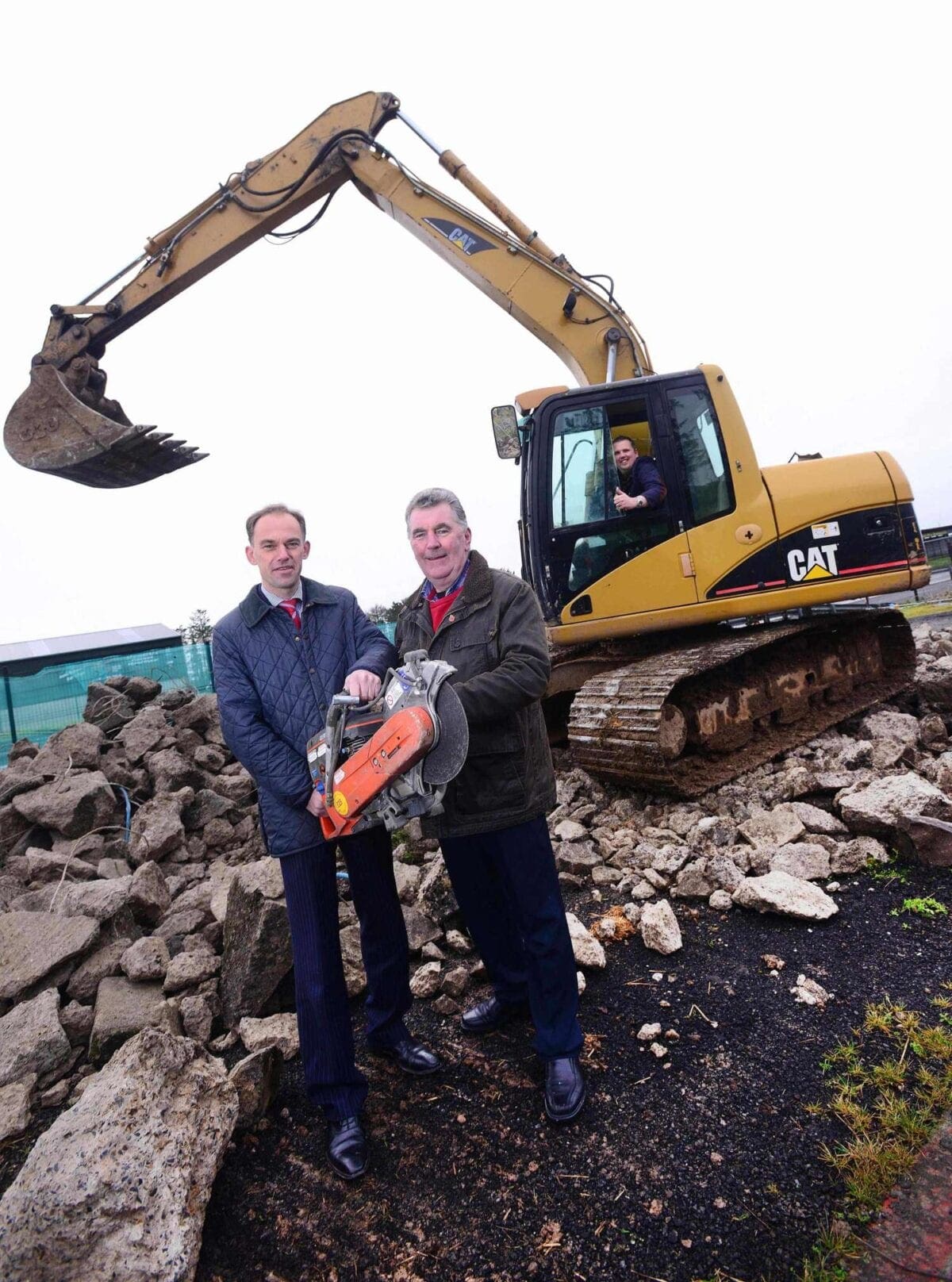