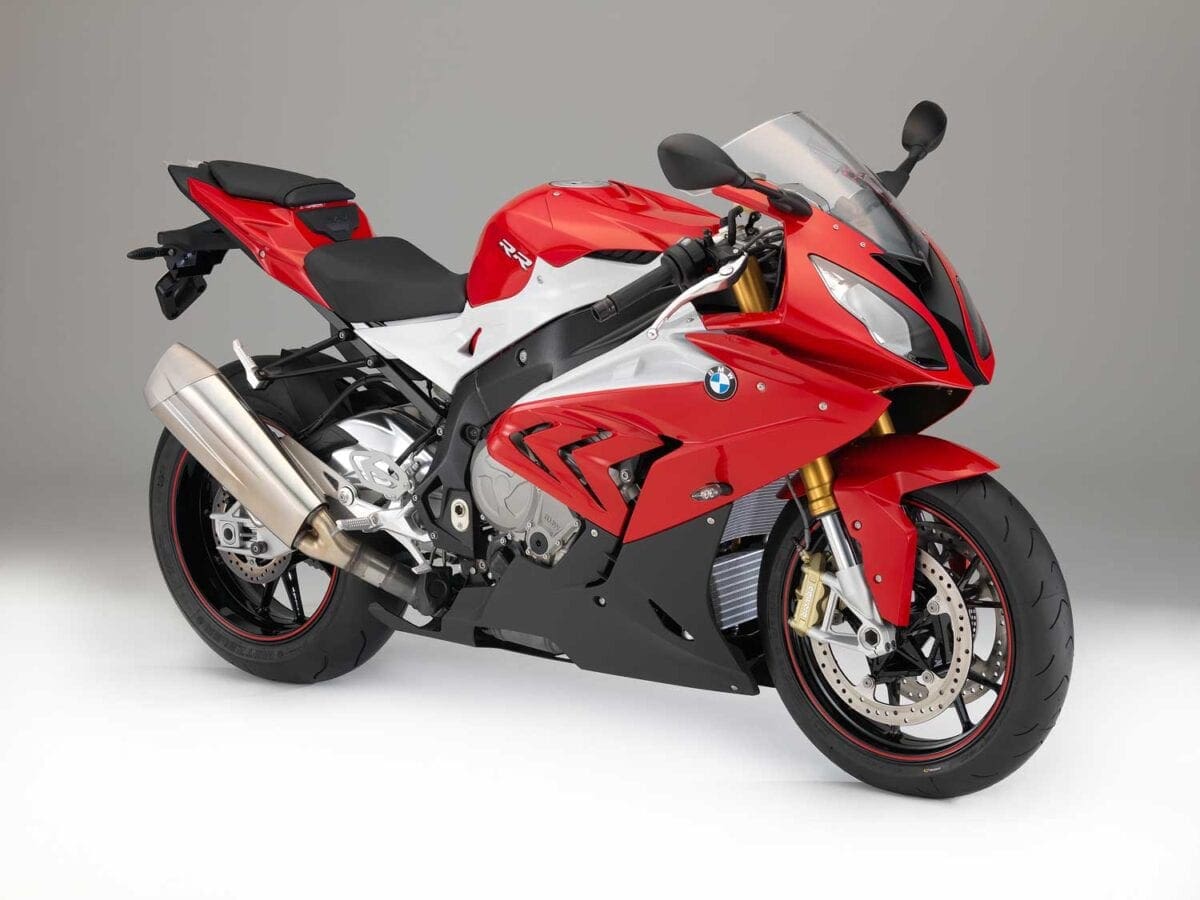 The new version of the BMW S1000RR – which was originally introduced to widespread acclaim in 2009 – offers semi-active suspension and the most advanced traction control BMW Motorrad has ever produced. The new 2015 S1000RR offers even more technology and performance-enhancing aids than the now discontinued BMW HP4. Customers may also create their own bespoke motorcycle, by taking either model and choosing from the huge range of factory-fit options available, including Forged Wheels, Riding Modes Pro with Dynamic Traction Control (DTC), Cruise Control and many more. Optional premium paint finishes are also available, including the iconic BMW Motorrad Motorsport white, blue and red.

A comprehensive collection of accessories, ranging from High Performance parts such as Sports Silencers, carbon-fibre panels and footpegs, through to comfort-enhancing items including luggage and screens is also being launched alongside the S1000RR.

Ian Furse, National Sales Manager for BMW Motorrad UK, said: “The all-new 2015 BMW S1000RR has set another benchmark for supersport motorcycles. With more advanced rider aids than ever before, the new RR is the pinnacle of sports motorcycle development.

“A customer choosing the S1000RR Sport model and adding the Forged Wheels and Riding Modes Pro options would have a motorcycle offering even more performance-enhancing technology than the incredible HP4.”