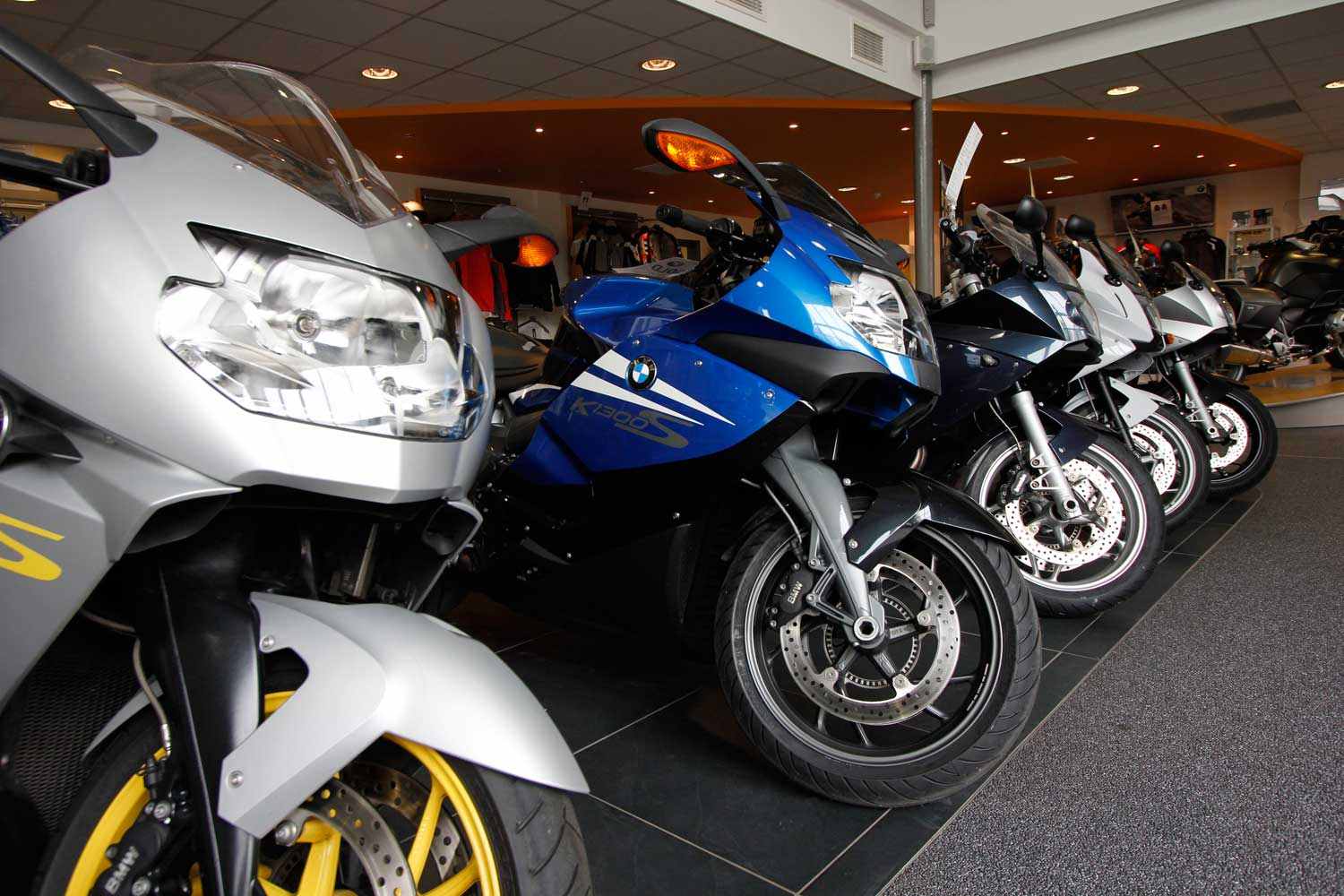 MyCarCheck.com/Trade uses industry data and feedback from independent and franchised dealers to highlight the trends in the trade. The company’s motorcycle expert, Rob Hobson, commented this monyj: “At the start of a new year it is always interesting to ponder how the coming months might pan out. The aim must be to build on last year’s 10% increase in new bike registrations and the relatively strong performance in the used sector.

“The fragile returning confidence among many in the trade has been slightly dented by some sobering findings in the most recent National Motorcycle Dealers Association (NMDA) survey, published in December. In particular, the overall number of dealers has fallen again, to 564. While not a massive drop, down 11 on the previous bi-yearly survey, it is a concern that the network as a whole is still in decline. Considering the growing credence manufacturers are placing on this survey in terms of how their brands are performing, it was also surprising that just 40% of franchised dealers took the time to respond.

“Running from 18-20 January, Motorcycle Trade Expo at the Stoneleigh Park Exhibition Centre is a great barometer as to how the trade is feeling. This outstanding event really sets the tone for the rest of the year. We’ll report on it in detail in our next bulletin.

“The weeks leading up to the festive break were understandably quiet, but those who opened in the immediate post-Christmas period were often rewarded with a rise in showroom traffic. Many dealers tell us that making the effort on the days between Christmas and New Year can prove quite lucrative, although the story is never universal.

“While the used market has slowed for winter in terms of overall demand, values have remained relatively strong and we expect demand to pick up sharply once the weather improves in a couple of months.

“In recent weeks we have heard several remarkable stories of big profits being made on quite poor condition older bikes. These make a mockery of the margins achievable on new bike sales and serve to remind us why the used market is so important. We wish you all the very best for 2015 and look forward to a positive future for the whole two wheel market.”