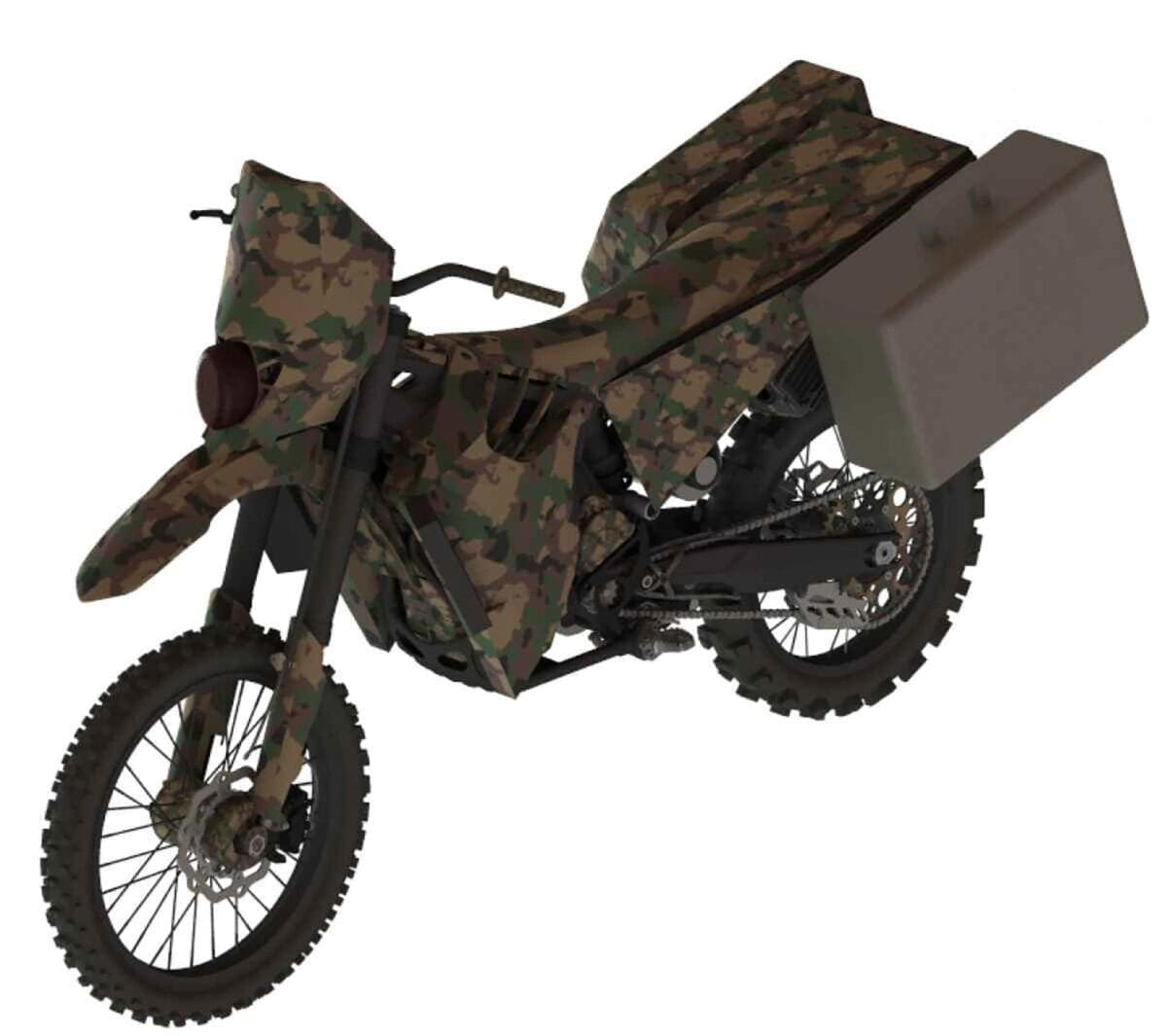 The US military’s plans for a ‘super quiet’ motorcycle that can run off a range of fuels has moved into an ‘aggressive Phase II program.

The SilentHawk – commissioned from makers Logos Technologies and Alta Motors – is a motorcycle for Special Forces that can scavenge fuel, running on diesel, gasoline, or jet fuel. But the key element is the silent mode (when running using the electric part of the hybrid engine) that is aiming to run at just 55 decibels – less than a normal conversation.

A first operational prototype is planned to be ready in just 18 months.

During Phase I, which began in February 2014, Logos and Alta conducted extensive performance testing on the RedShift MX in multiple terrains and riding conditions to help understand the requirements for an off-road military motorcycle. Using this data, Logos demonstrated the suitability of its hybrid-electric system to meeting actual off-road power requirements. The result of Phase I was a preliminary design, backed by significant testing and modeling, which Logos intends to turn into a prototype during Phase II. With most critical requirements of the system already demonstrated, the Logos-Alta team plans to proceed with an aggressive Phase II program plan, with the goal of developing and testing the first operational prototype in only 18 months.

“An innovative design approach, including a unique field-swappable power system concept, will allow unprecedented customizability of the bike while still meeting and exceeding the government’s challenging requirements,” added Pulliam. “We also believe that the system resulting from this second phase of the program would have applicability to other ground vehicle systems beyond motorcycles.” 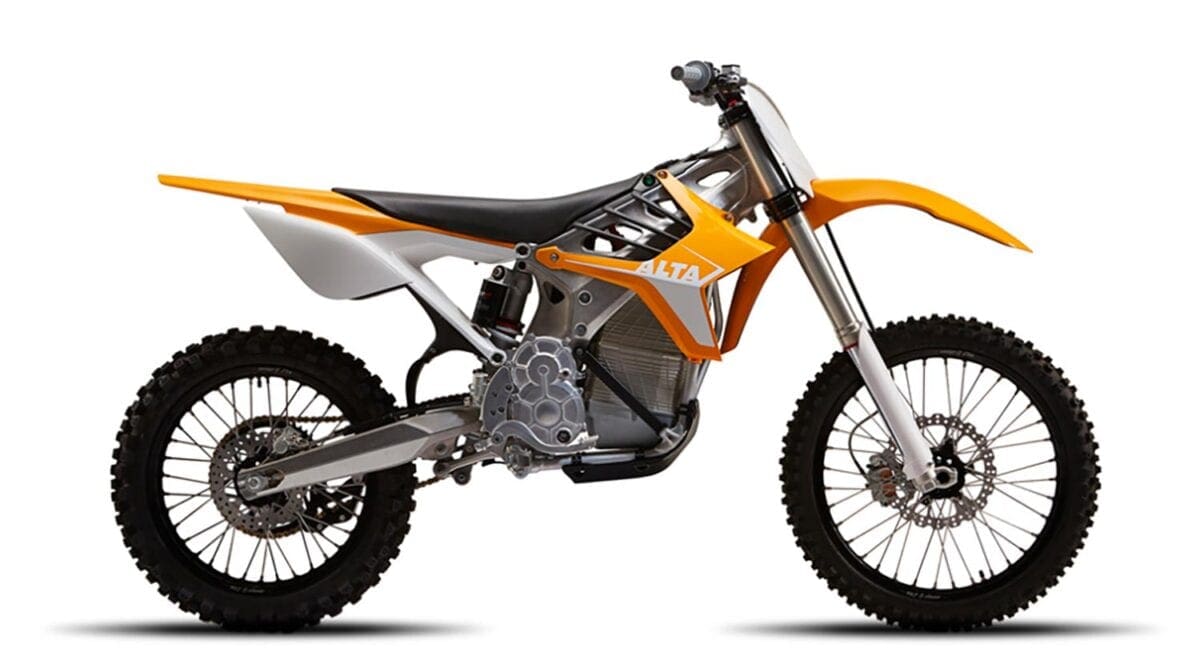 The existing Alta Motors Redshift MX electric motorcycle is described by the company as “Barely legal – a race bike with lights”. Power is claimed to be up to 40bhp, with a 5.2kWh battery capacity giving an estimated range of 2 hours, and a top speed of 80mph, and costs $14,995 (around £9900)