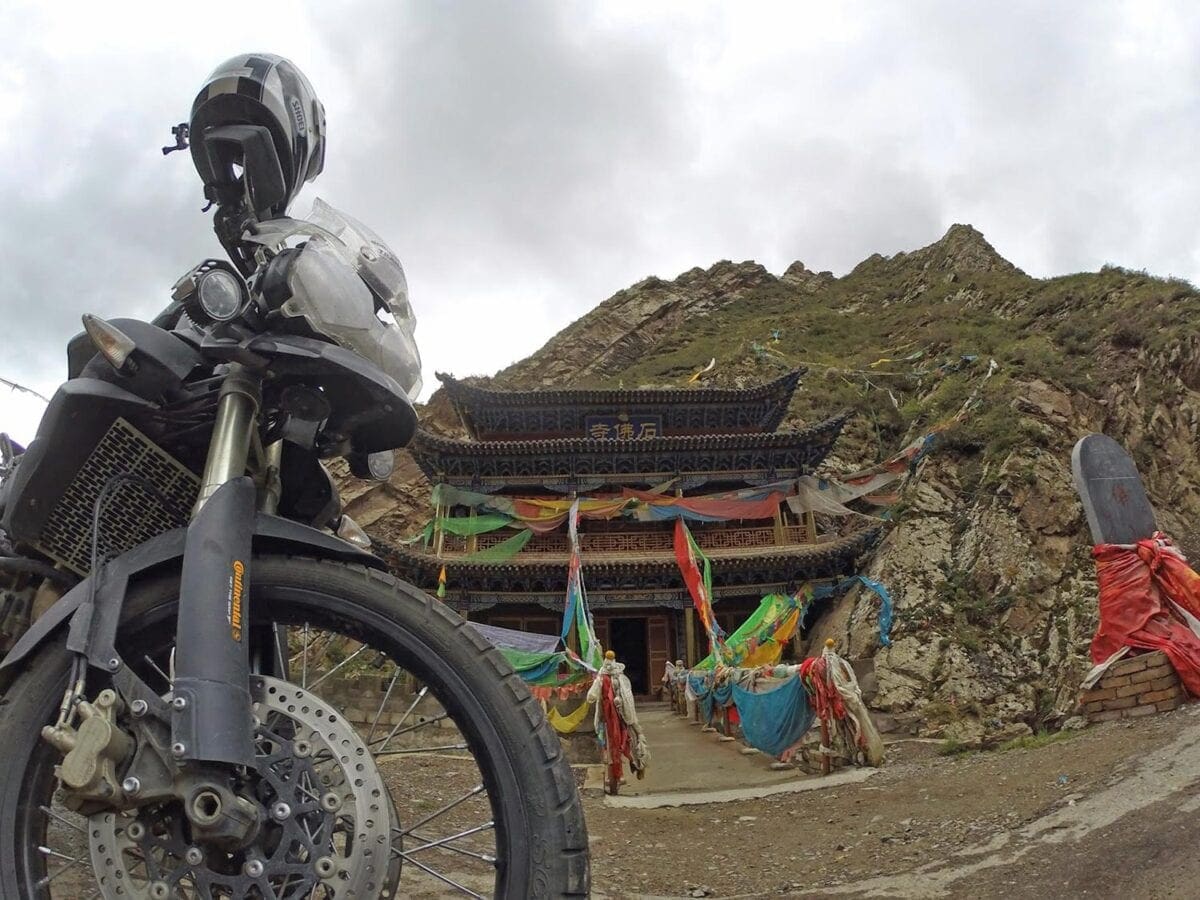 Adventure-seeking motorcyclists have until the end of January to sign up for a place on the ‘ultimate burn-up’ – a 12,000-mile ride overland from London’s iconic and world-famous Ace Cafe to China, arriving in time for the grand opening of the new Ace Cafe Beijing.

Organised and led by motorcycle expedition experts GlobeBusters, an international team of riders will leave London on 25th April and head for Turkey, where they will pick up the ancient Silk Road across Central Asia and deep into the heart of China.

Their route provides an opportunity to travel through many countries that are inaccessible to European travellers, such as Uzbekistan, and includes several days in Iran, which GlobeBusters return to for the first time since 2011. The group will even ride 5,150 metres up the Himalayas to visit Everest North Base Camp in Tibet, finally arriving in Beijing on 13th July, after 80 days in the saddle.

Beijing is home to one of a growing number of officially-licensed Ace premises, planned to include opening in countries as diverse as Japan, North America and across Europe. In keeping with the British theme, expedition leader Kevin Sanders will be riding a 1200cc Triumph Explorer adventure bike on this epic journey.

Places are limited and bookings must close on 31st January due to Chinese visa requirements. There will also be a special send-off party event at Ace Cafe London, details of which will be announced nearer the time. Visit www.globebusters.com for more information. 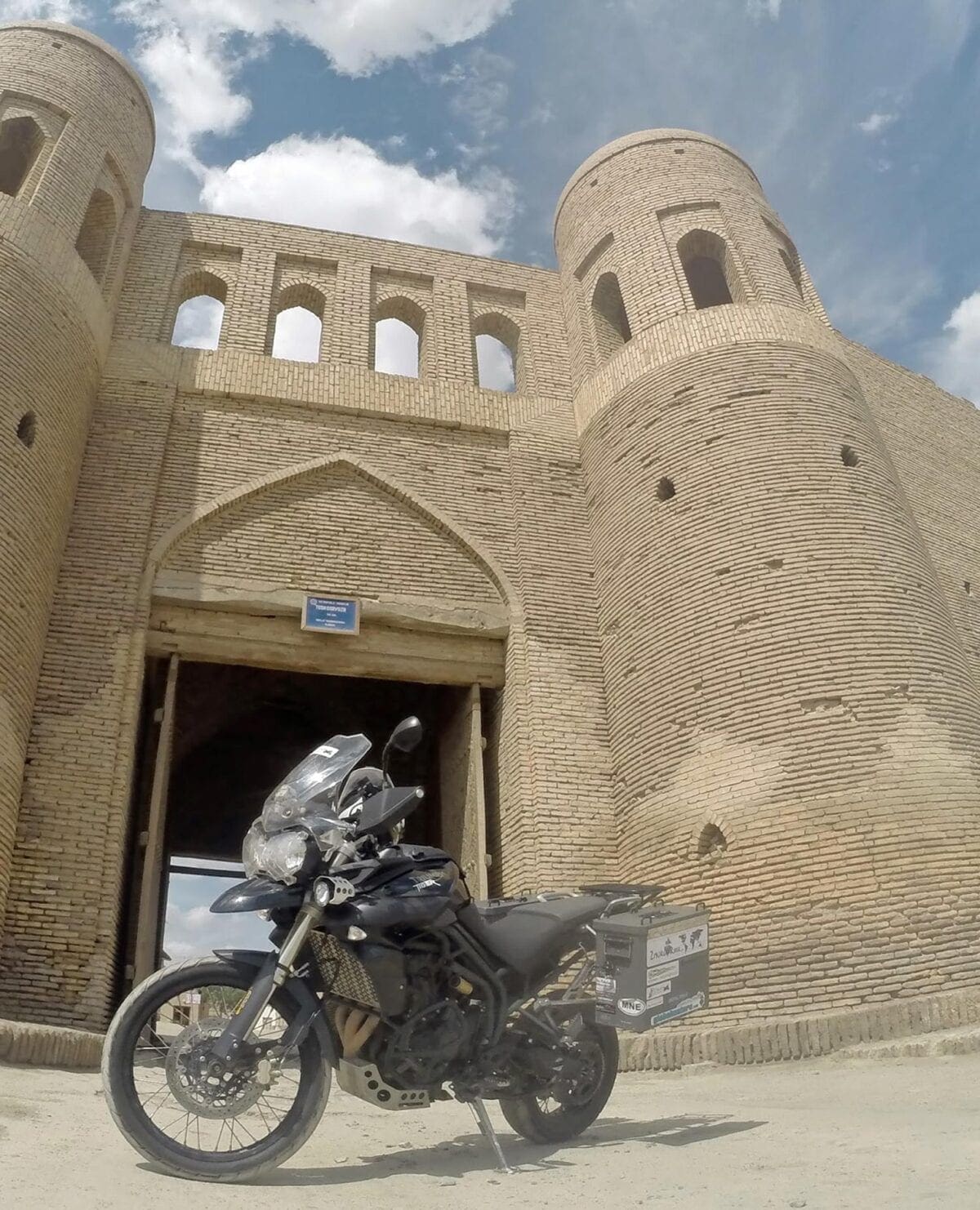 Kevin Sanders and his wife Julia hold two Guinness World Records. In 2002 they circumnavigated the world by motorcycle in 19½ days. The following year the couple rode the length of the Americas, from Alaska to Argentina, in 35 days, knocking 12 days off the previous record.