Husqvarna Svartpilen and Vitpilen due in 2017 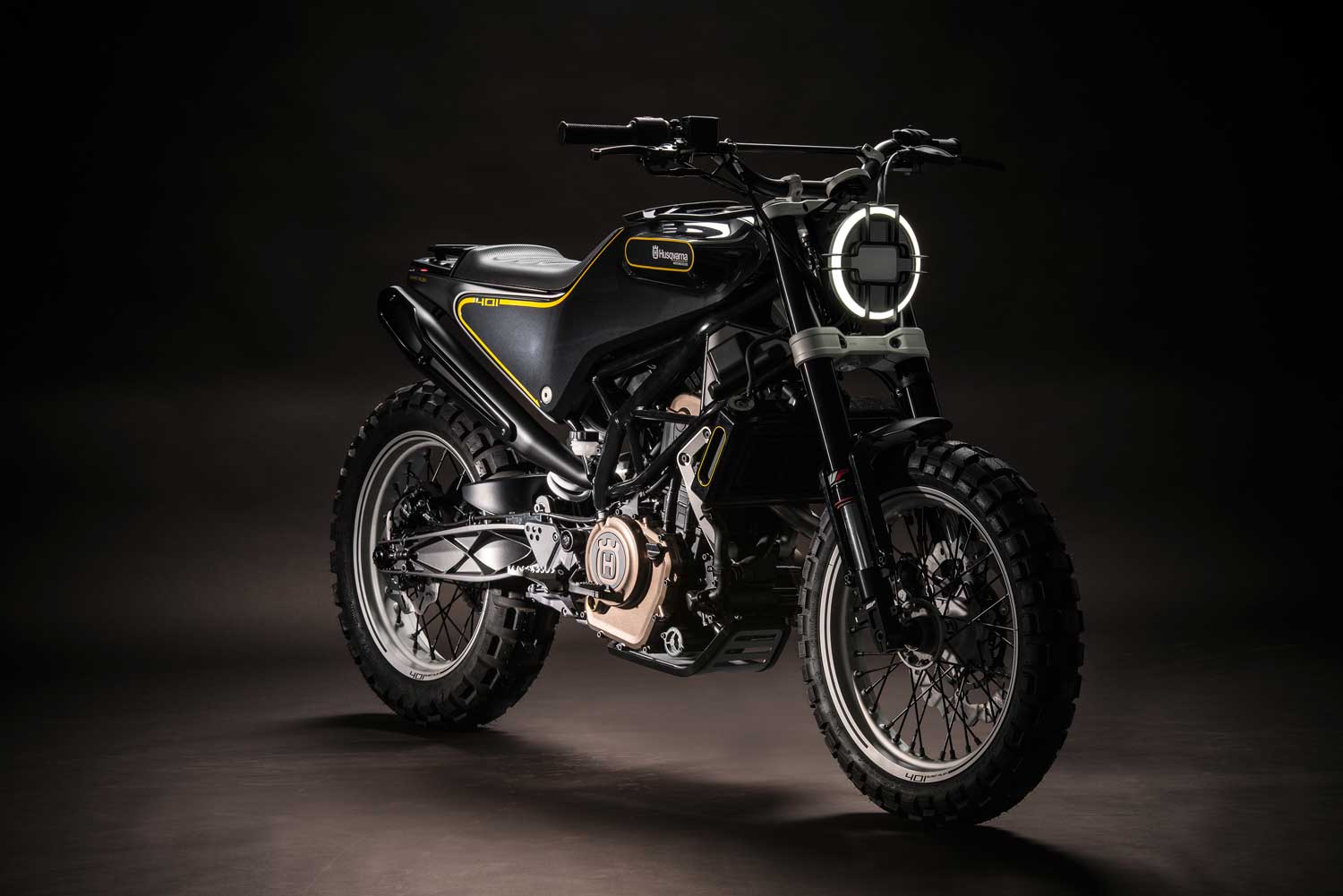 Jonathan Balsvik, editor of Sweden’s Bike magazine has spoken to Reinhold Zens, one of Husqvarna’s MDs. He can now confirm that the two concept bikes – the black Svartpilen and the white Vitpilen – are due to go into production in 2017.

MoreBikes.co.uk broke news of the two bikes when they were unveiled at the 2014 EICMA show. While we’re usually fairly sceptical of ‘concept’ motorcycles, the obvious similarities to the KTM 390 platform, (and the fact that Husqvarna Motorcycles GmbH is owned by KTM) looked set to become a reality in some form or another. The WP suspension will most likely feature on the ‘real’ bikes, given that it’s another company under KTM’s wing, though we hope the design doesn’t stray too much from these prototypes. Of course, at the very least the production models will have to carry a long tail and numberplate carrier for the EU markets.

Both bikes appear to share the KTM frame and swingarm, and the single-cylinder, DOHC engine’s claimed output of 46bhp is very close to the RC390. When launched in Europe, it seems likely that the engines will lose a couple of horses to be A2 licence compliant, and while they look very much like stylised 390 Dukes, we reckon the 401s look like a hell of a lot of fun to ride.

During the interview, Zens told Bike: “They will come as 2017 models. They may not look the same, a concept is after all a designer’s dream while a finished model must follow rules and regulation, but they will definitely have the same style”. 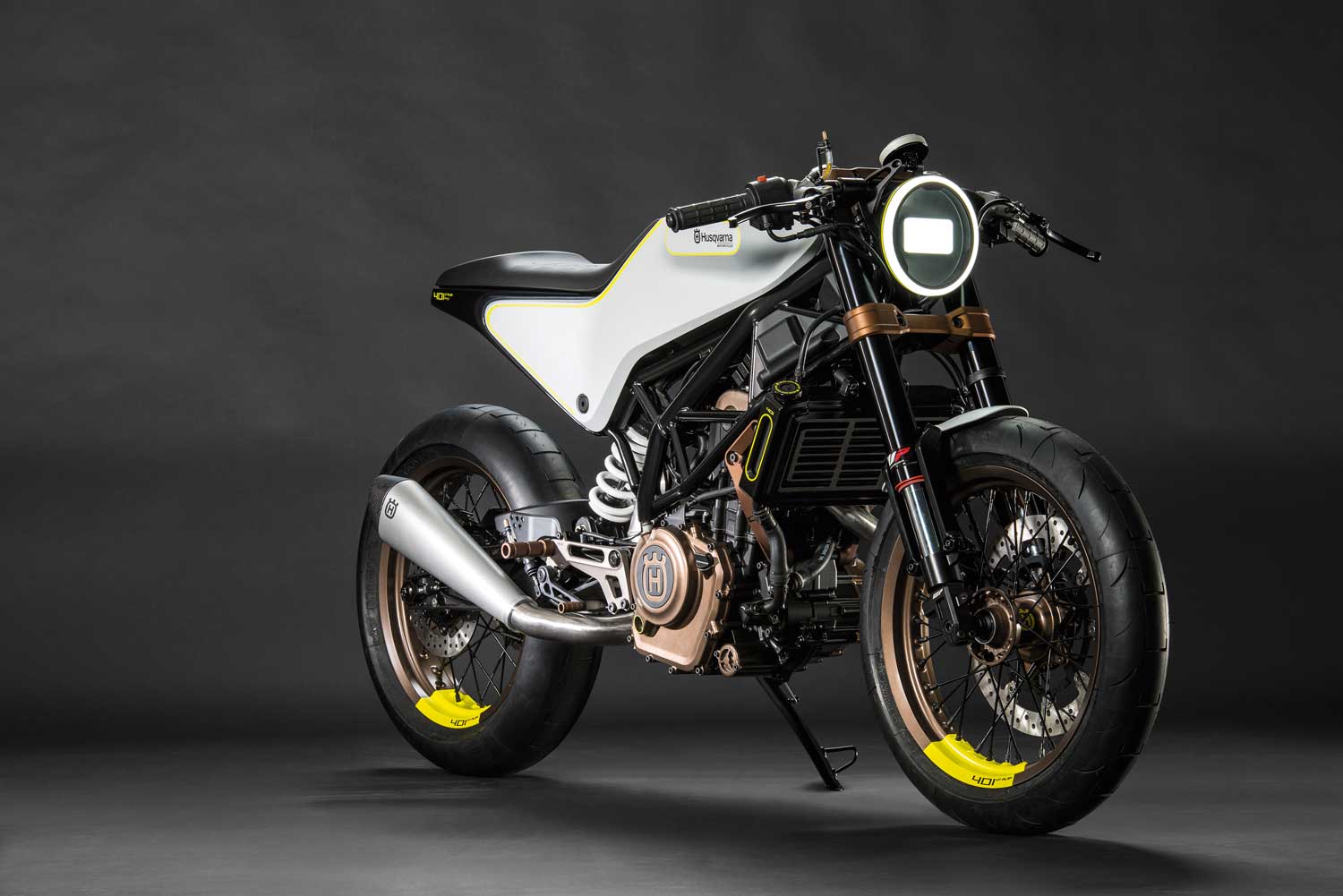 Zens does not wish to classify these bikes as retro: “Retros have often old technology and left over engines. We are looking at the best we got and are working with new engines, at the same time that we keep the connection to the classic and the brands legacy through the design.”