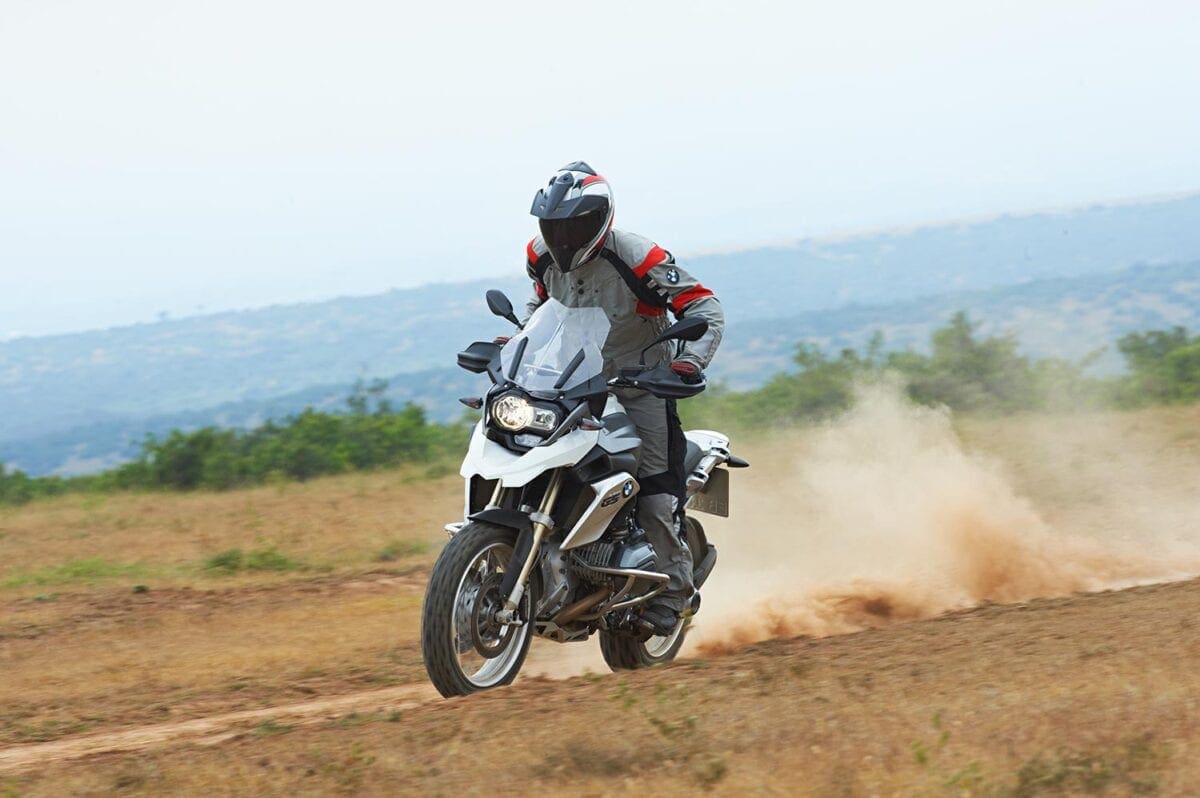 Following on from the great news regarding the increase in new motorcycle registrations, it’s been revealed that, yet again, the BMW R1200GS is the UK’s best selling bike over 125cc. During December, the machine was outsold by Ducati’s 899 Panigale, but over the year, the BMW still holds the title.

With street bikes gaining popularity, it’ll be interesting to see if the big adventure machine can hold on to the crown next year, but the official year-end registration figures from the Motorcycle Industry Association show that BMW Motorrad UK has hit an all-time high for new model sales.

Additionally, the R 1200 GS is once again the country’s best-selling motorcycle over 125cc – for the fifth consecutive year. The R 1200 GS Adventure was in second place. Combined sales of the two variants make the R 1200 GS & Adventure the most popular powered two-wheeler overall. 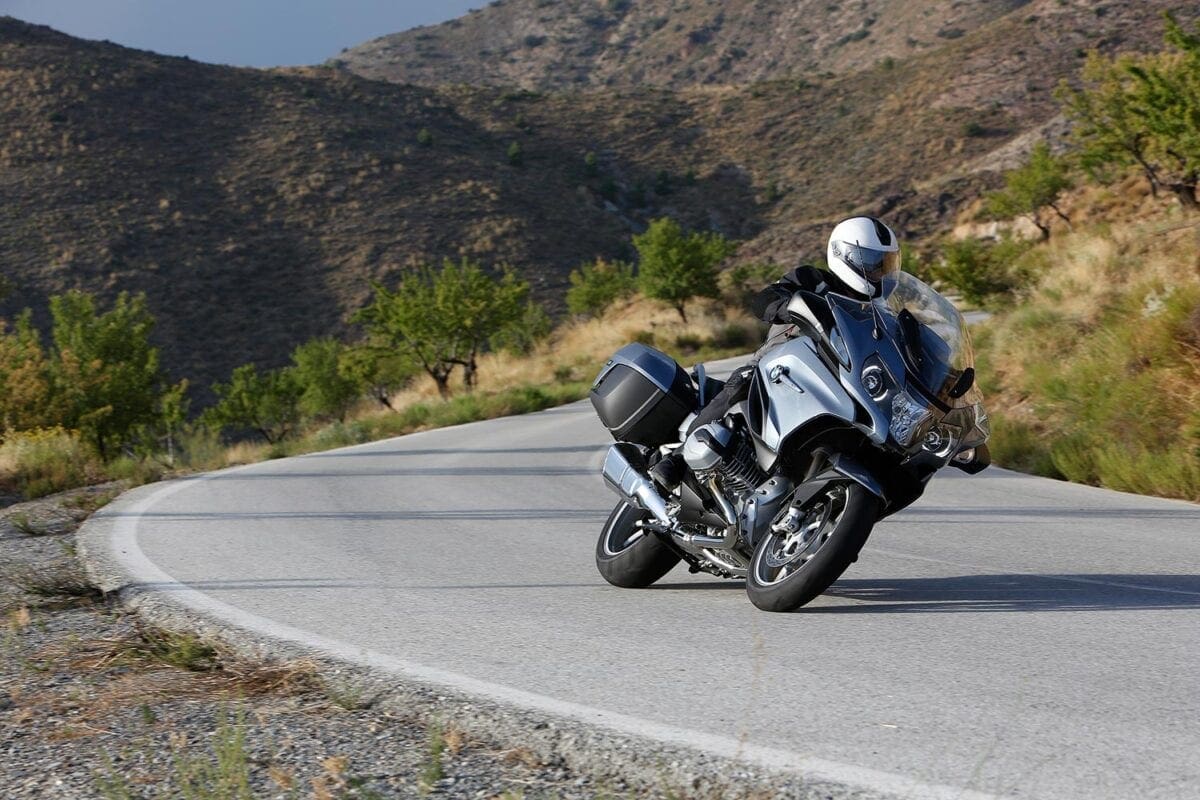 The updated liquid-cooled R 1200 RT topped the touring motorcycle sales charts (as well as being fifth highest-selling model over 125cc), while new models such as the S 1000 R took the market by storm with excellent first-year sales performance.

The acclaimed BMW R NineT was so popular that the UK’s entire allocation was sold early in 2014 and production had to be increased in order to keep up with demand.

As a result of strong sales in all sectors, BMW Motorrad UK’s market share has risen to 16% in the over 500cc category – the highest ever.

Phil Horton, General Manager for BMW Motorrad UK, said: “2014 was a record year for BMW Motorrad in the UK. Overall sales hit an all-time high with 6,959 new models being registered. A considerable amount of this success is thanks to the award-winning R 1200 GS, which has been the nation’s best-selling model over 125cc for five consecutive years. Bolstered by constant innovation and outstanding new motorcycles from BMW Motorrad, strong sales across the board in the adventure, touring, naked and sport sectors have helped grow our market share to 16% – the highest it has ever been.

“This year we will continue BMW Motorrad’s product offensive by launching five hugely-anticipated new models. The first three models – third generation of the unrivalled S 1000 RR, as well as the first liquid-cooled R 1200 R and the revised F 800 R – will arrive at BMW Motorrad Retailers on 07 February as part of the New Season Launch.

“This summer will also see the launch of the ground-breaking S 1000 XR adventure-sports machine and the reintroduction of the RS badge with the Boxer-powered R 1200 RS. With such a strong existing product line-up being reinforced with five outstanding new motorcycles, 2015 is set to be even more successful.”