Know how: Running in an engine

We asked engine and suspension specialist, Rob Talton, from Rob Talton Performance for his take on the murky world of caring for a new motor, or an engine that’s had a rebuild… 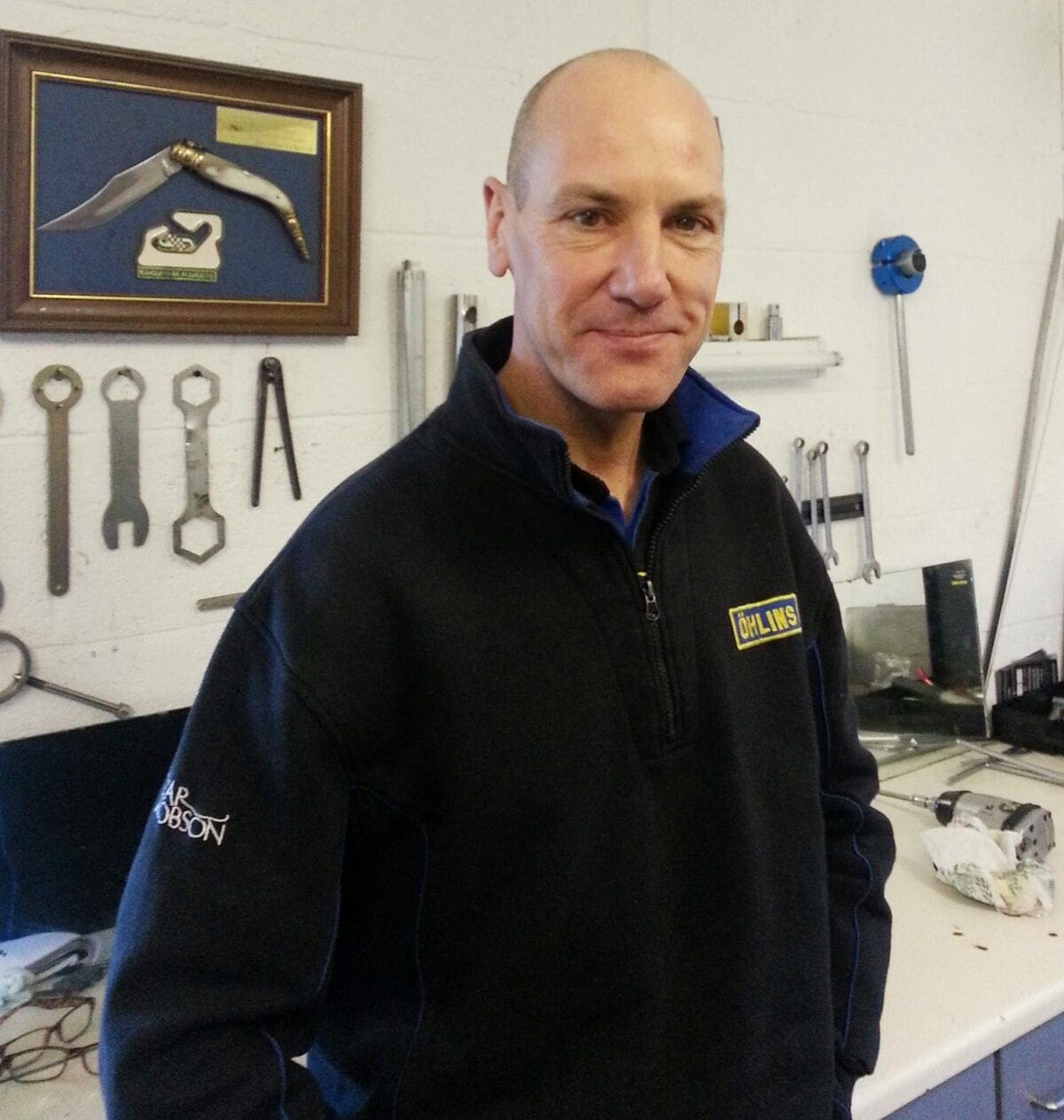 What is ‘running in’ and why is it important?

“Engine components are manufactured to a certain tolerance and when assembled together they could be too tight or too slack, plus some parts can have high spots and sharp edges. If an engine is run from new at full throttle the engine components will heat up and could scuff, pick up and seize. Running-in allows the parts to wear off any sharp edges and high spots.”

How do you do it?

Prolonged operation of a two-stroke at part throttle followed by a burst of full throttle may damage the engine. This is because only a small amount of oil is present in the engine during constant light throttle running. Suddenly opening the throttle severely loads the engine but only a small quantity of oil is available to lubricate at slow speeds.

Over the next 15 minutes, gradually build up to speed but don’t use full throttle for long. Accelerate hard out of corners for the last 15 minutes, easing off after each burst to allow the rings and piston time to cool before the next blast.

The hard acceleration is necessary to bed the engine in but don’t hold full throttle for more than a few seconds.”

What happens if you don’t?

“The rings and bore could overheat and glaze, or begin to lock up and then seize. On a normal friction plate clutch (not a variable vee belt drive) the clutch plates can burn out and slip if not given enough time to bed in (wear off the high spots). 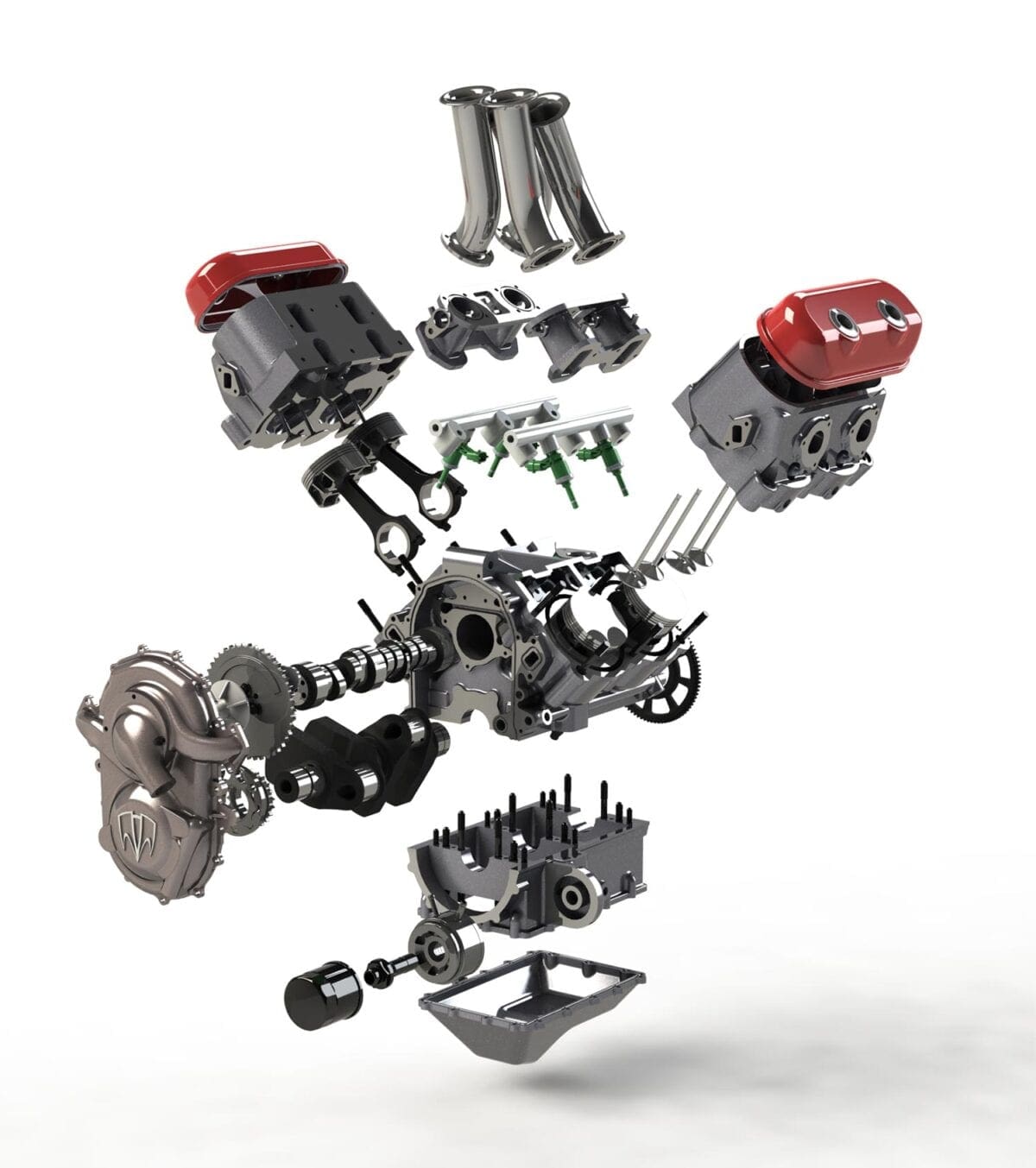