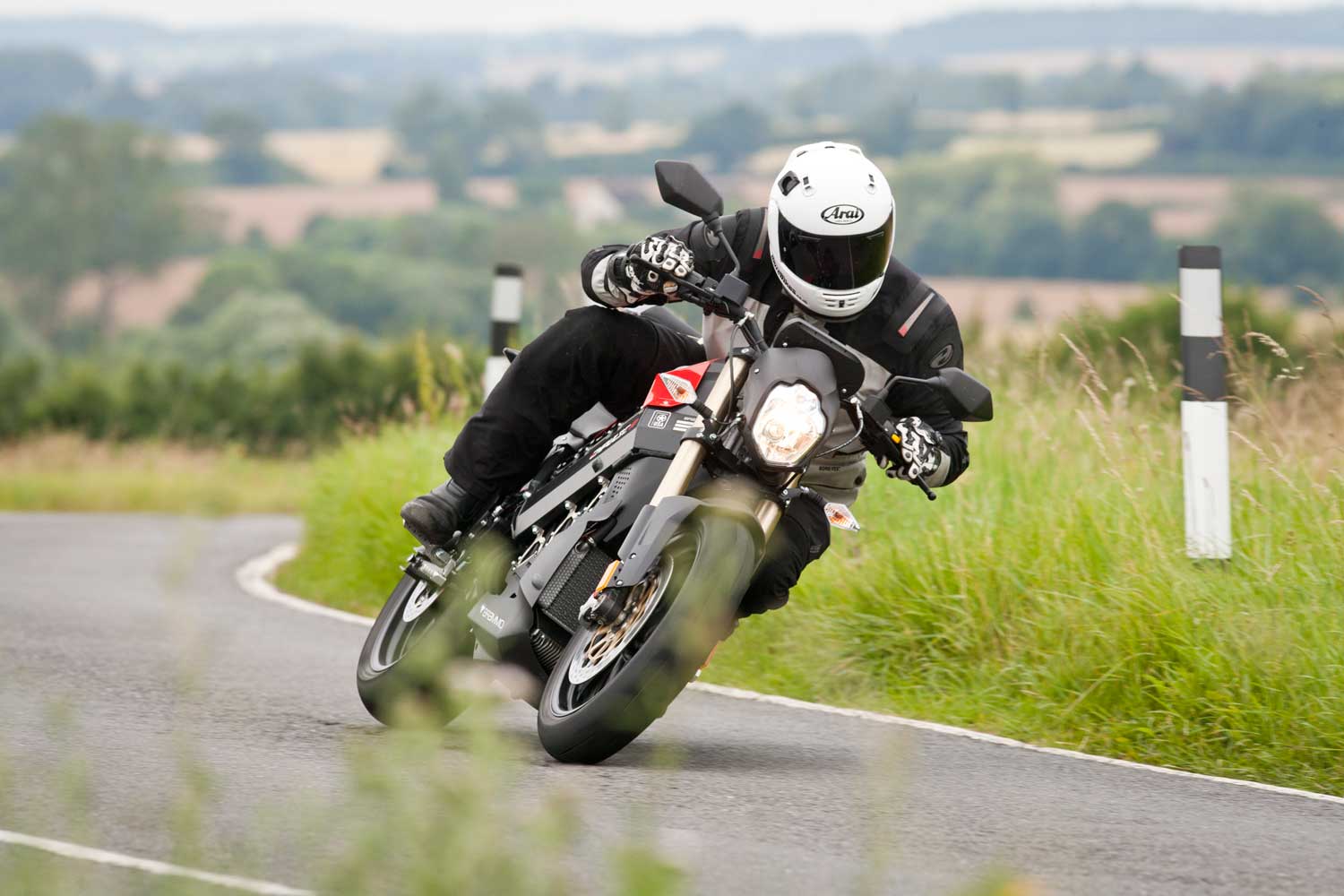 Are we destined to a future solely of electric motorcycles?

Acting as a leading investor, it’s said that Polaris’ $3.8 billion dollar muscle will allow the creator of the recently reviewed Empulse R to focus exclusively on the design, development and integration of electric vehicle power trains. Polaris bought Indian in 2011, with the recently launched Indian Scout helping to increase sales for a company passionate in its competition with Harley-Davidson. With Harley’s Project Livewire causing a lot of attention, and electric vehicle technology rapidly gaining pace, it seems plausible that we may see an electric Indian concept in the near future… 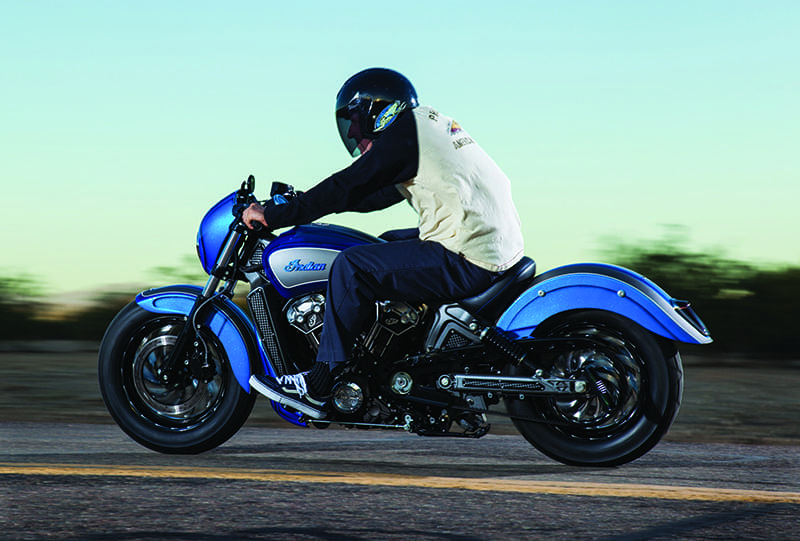 Could we soon be seeing an electric Indian?

The two companies will make use of Polaris’ leading position in the global powersports industry to market a variety of electric vehicles utilizing Brammo’s award winning lithium-ion electric drivetrain technology, while freeing Brammo to continue developing its innovative electric vehicle powertrains. Brammo supplies these products, including the Brammo Power™ battery pack and Brammo Power™ vehicle management systems, globally to a wide range of OEMs. As part of this transaction, Polaris will utilize the assets acquired to begin manufacturing electric motorcycles in the second half of 2015 at its Spirit Lake, IA facility. 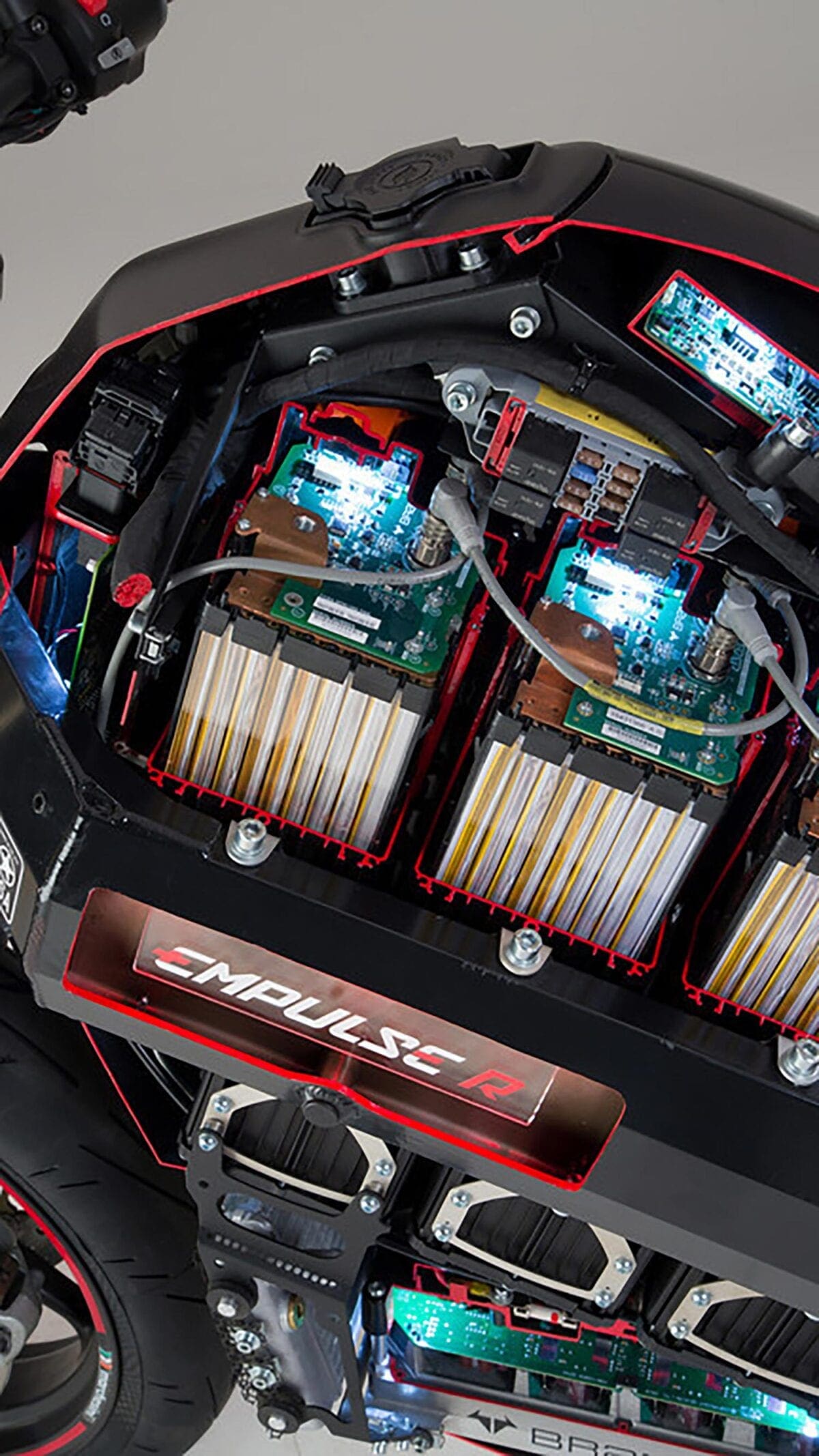 “We have enjoyed our involvement with Brammo Motorcycles over the past three years, and our excitement about their industry-leading lithium-ion electric drivetrain technology has increased commensurate with their improvements in cost and performance. Polaris and Brammo share a goal of adding the most advanced and highest capability electric solutions to Polaris’ portfolio of leading powersports products,” said Scott Wine, Polaris Chairman and CEO. The agreement is said to allow both companies to be ‘more agile during the development cycle with clear accountability toward selling products that exemplify Polaris’ standard for delivering world class vehicles’.

Polaris has been a strategic investor and partner with Brammo since 2011. During that time, the companies have collaborated on a number of projects in motorcycles, off-road and on-road vehicles. “Today’s announcement strengthens not only Polaris’ commitment to bringing our consumers lithium-ion electric solutions, but also this partnership’s ability to continue innovating and developing leading electric drivetrain technology,” said Wine. “We anticipate a return on these investments and believe the new alignment brings us that much closer to delivering world-class electric solutions across our products.”

Brammo has designed and developed numerous electric vehicles, including the award-winning Enertia and Empulse motorcycles. Testifying to its capabilities and technology, Brammo motorcycles have won a number of awards including: 2013 Playboy “Motorcycle of Year” and “Best Electric” (Empulse R), 2012 GQ “Best Stuff of the Year” (Empulse), 2011 Popular Science “Best of What’s New” (Empulse), 2011 Motorcycle.com “Best of 2011” and a 2010 Silver Edison Award. In addition, Brammo’s motorcycles have won numerous racing championships including the 2013 FIM eRR North American World Cup Champion and 2012 TTXGP World Championship. 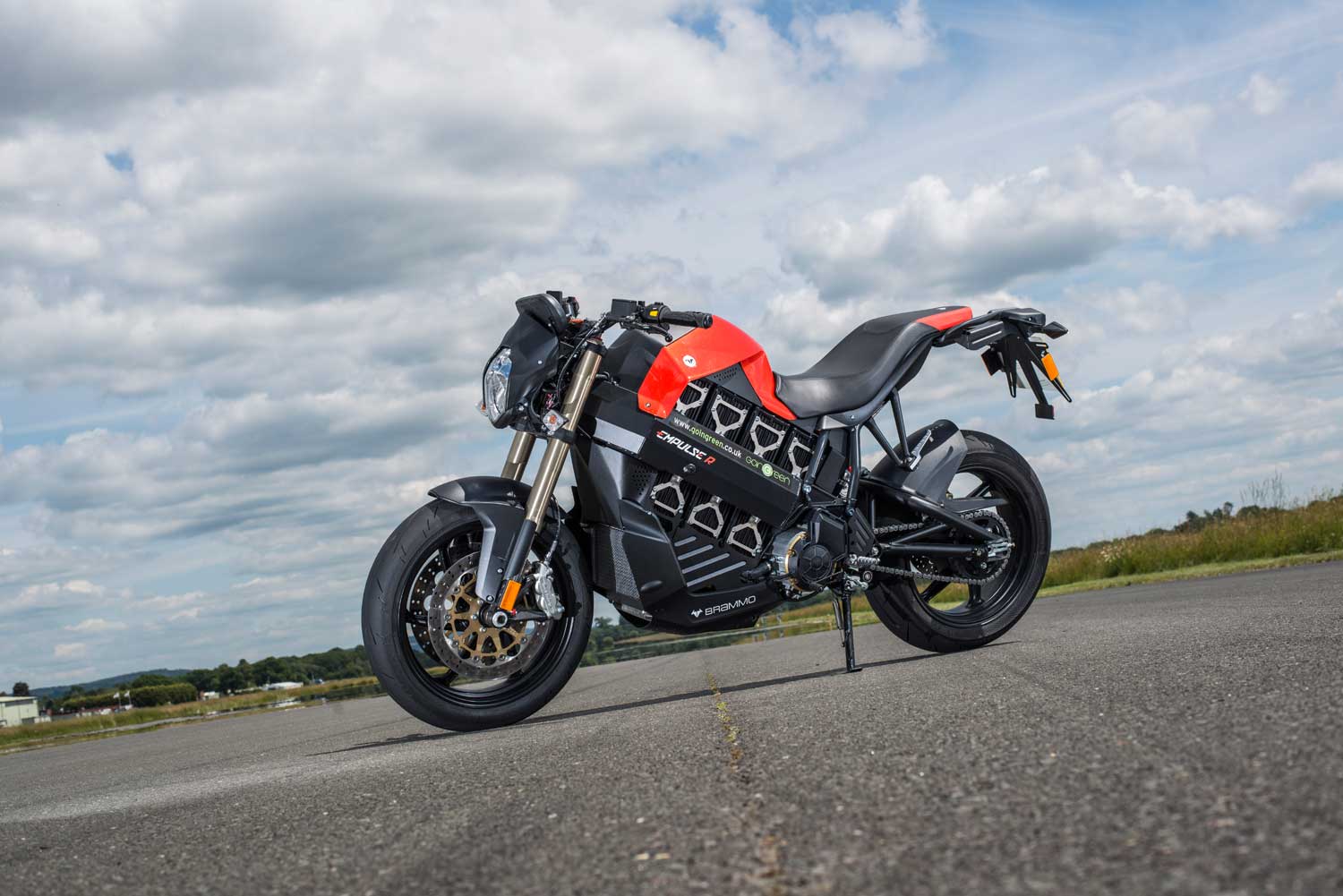