Historically, Kawasaki and Monster Energy have enjoyed a global sponsorship relationship in both motocross and supercross racing. This partnership will now expand to create an exciting new dimension to include the championship-winning KRT World Superbike squad.

The factory WSB Ninja ZX-10R machines to be raced by 2013 World Champion Tom Sykes and recent KRT recruit Jonathan Rea will now feature prominent green Monster logos as part of a new graphics package. The final design of their 2015 machines will be unveiled at the official team launch in Barcelona on February 5th.
Prior to the launch there will be two pre-season test sessions in Spain. During these tests, the KRT team will run a distinctive winter testing livery in which Monster Energy logos will be featured prominently. The first test is set to take place at Motorland Aragon on 19 and 20 January and the second at Jerez on 26 and 27 January. 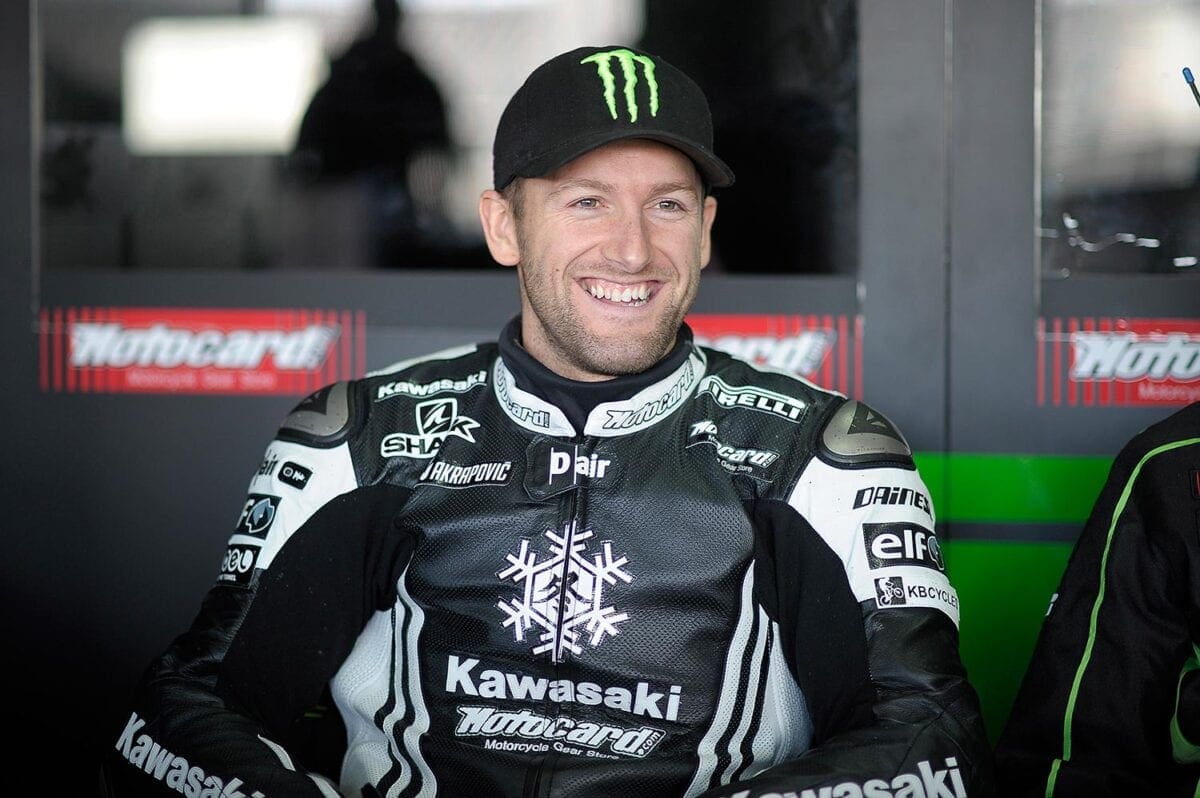 Tom Sykes will be racing the Kawasaki

Biel Roda, Kawasaki Racing Team Marketing Manager, commented: “It is great to welcome Monster Energy to KRT. Monster is a truly global brand and we share many of their values. It is great news that they are giving support to our riders and team to fight for the Superbike World Championship title. This new partnership will join Motocard and Elf as top sponsors, two partners that have been with us for many years now. I am sure this agreement will give more energy to the whole KRT project and we will have fun together for many seasons.”

Steve Guttridge, Kawasaki Europe Race Planning Manager, commented: “In a global sense, we as Kawasaki are experiencing very exciting times with unprecedented results in all of our racing categories over the past few years. Monster Energy has backed our Motocross and Supercross programmes from their early days and with their strong support, success levels for both brands have risen. The benefits of each of us being well recognised as cool winning brands are obvious. I’m confident that Monster Energy will be happy that they have committed to come to World Superbike with our top team and would like to thank the company for their passion to win in partnership with Kawasaki.”