Date set for the Motorcycle Live Show 2015 at the NEC 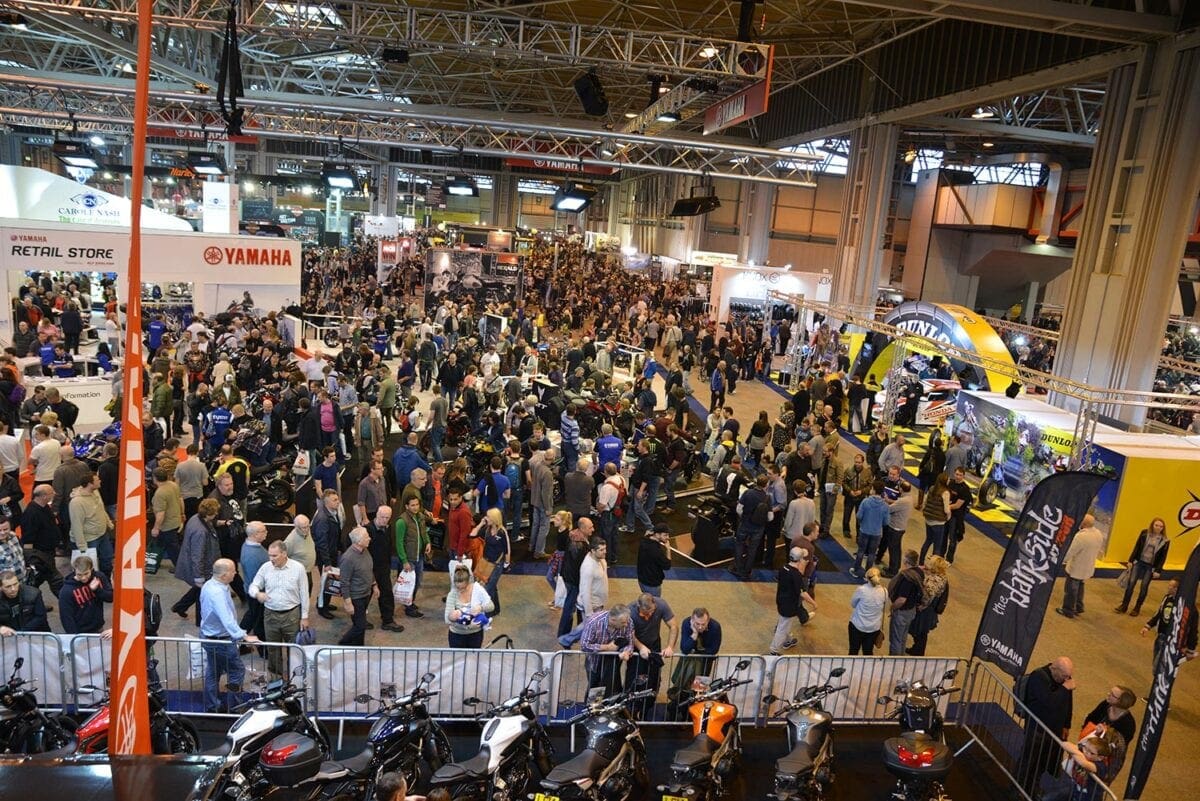 Clear your diaries… the organisers of UK’s biggest motorcycle show – Motorcycle Live at Birmingham’s NEC – have announced that the 2015 event will take place from Saturday 28 November to Sunday 6 December.

The show’s date has been moved back one week from its previous schedule, following confirmation that the EICMA exhibition in Milan has moved from its usual early-November slot to later in the month, thus clashing with the planned dates for Motorcycle Live. EICMA is traditionally where the world’s leading motorcycle manufacturers unveil their new model launches, many of which are then shipped to Birmingham to make their UK debut, meaning that visitors to Motorcycle Live are amongst the first in the world to see the new machinery in the metal.

“If we had maintained our traditional slot of the last two weeks of November, it would have been logistically impossible for manufacturers to ship their new models to The NEC in time for the opening day of the show,” explains Motorcycle Live organiser Finlay McAllan. “This would ultimately mean that UK motorcycle fans would miss out on the opportunity to see the new models so soon after launch. For that reason we have decided to move Motorcycle Live 2015 back one week.”

2014’s show saw some incredible new metal, including Yamaha’s new R1, Honda’s RC213V2S and Ducati’s Scrambler not to mention the sight AND sound of the awesome Kawasaki H2R on the dyno (something we hope sets the precedent for more spectacle this year).