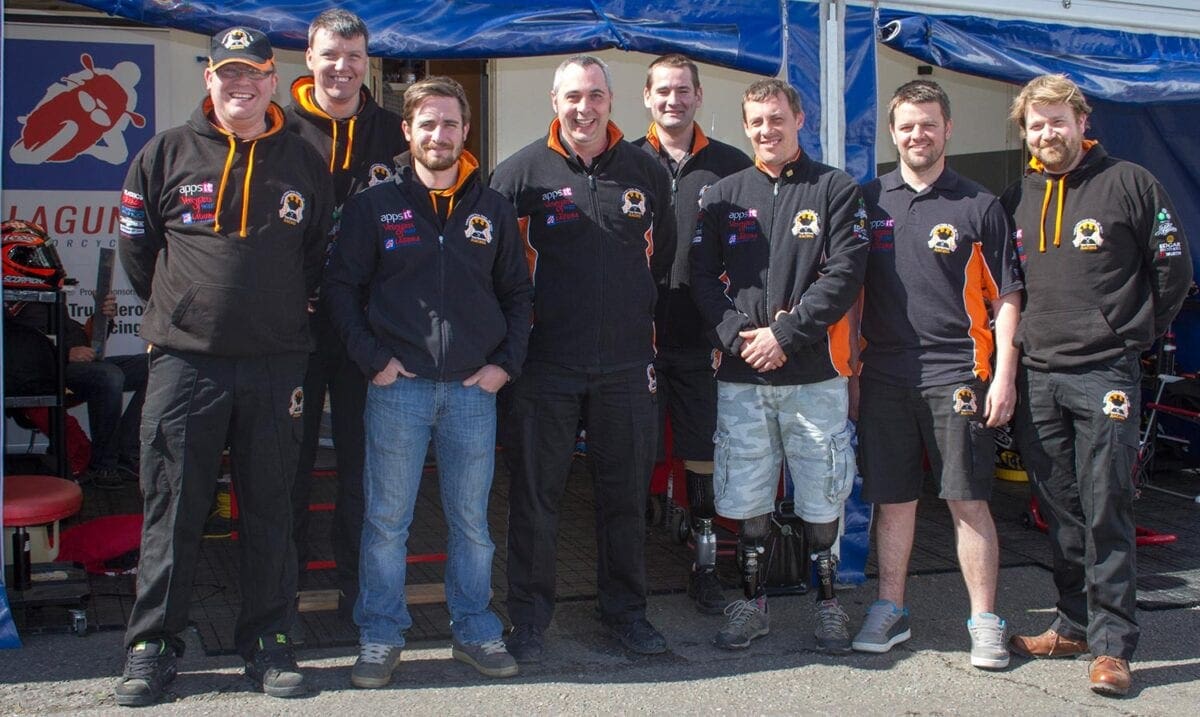 True Heroes has become the latest team to join the Ducati TriOptions Cup, announcing a three-man rider line-up for the 2015 championship.

The team of double amputee Murray Hambro and severely deaf Luke Smith, formed back in 2012 to help give injured Service personnel a new-found sense of focus and direction, has  been joined by recently retired soldier Dave Mackay. They will be competing in the Ducati TriOptions Cup on the new Ducati 899 Panigale, provided by their long standing sponsor Laguna Motorcycles of Kent, and with direct support from Ducati UK.

Tim Maccabee, Managing Director of Ducati UK, said: “We’re excited to welcome True Heroes Racing to the Ducati TriOptions Cup for 2015. True Heroes Racing team have been an inspiration to many for their passion and commitment to racing and helping these ex-serviceman. True Heroes are joining a fantastic series that has gone from strength to strength and which should see the biggest and strongest line-up we have ever seen. I am sure that we shall see some close and exciting racing this season.”

True Heroes Team Manager, Phil Spencer added: “The opportunity, for the third consecutive season, to expand True Heroes Racing and increase the number of injured Service personnel directly involved in BSB is brilliant. We are extremely grateful to all our sponsors for their generous support, enabling us to achieve this. As awareness of True Heroes Racing grows so does our fan base, who I believe were instrumental in our recent “Millie” award nomination. Hopefully we will continue to grow and offer more opportunities for injured Service personnel, but also continue to inspire others to believe anything is possible.” 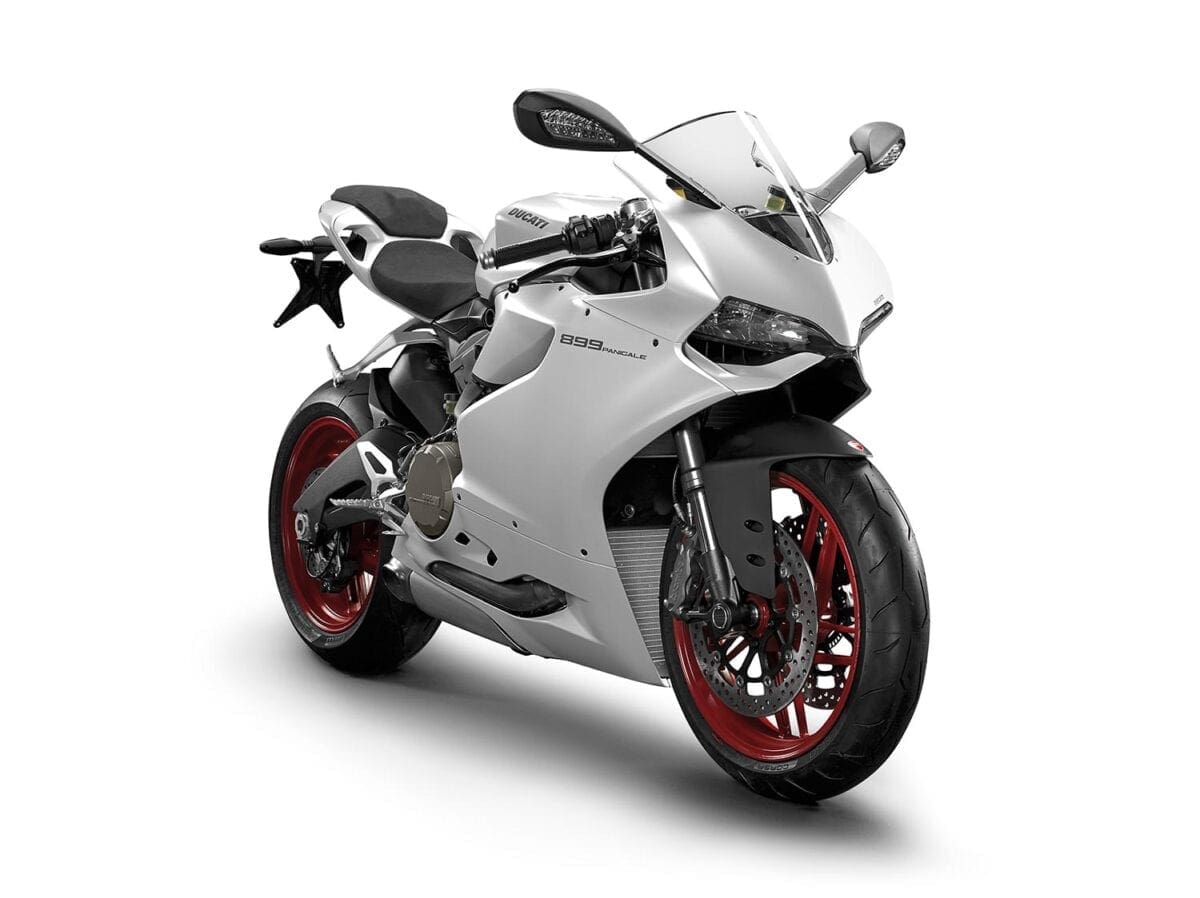 The Ducati TriOptions Cup has become an important and popular support race for the British Superbike Championship. The series began in 2010 as the 848 Challenge and has since evolved into its current format featuring the award-winning 899 Panigale. Off the track the 899 Panigale has been the best-selling sub-litre supersports bike in the UK in 2014, winning a number of media awards for its usability and performance. On the track the machine has become a firm favourite amongst riders and spectators alike, serving up some close and exciting racing. 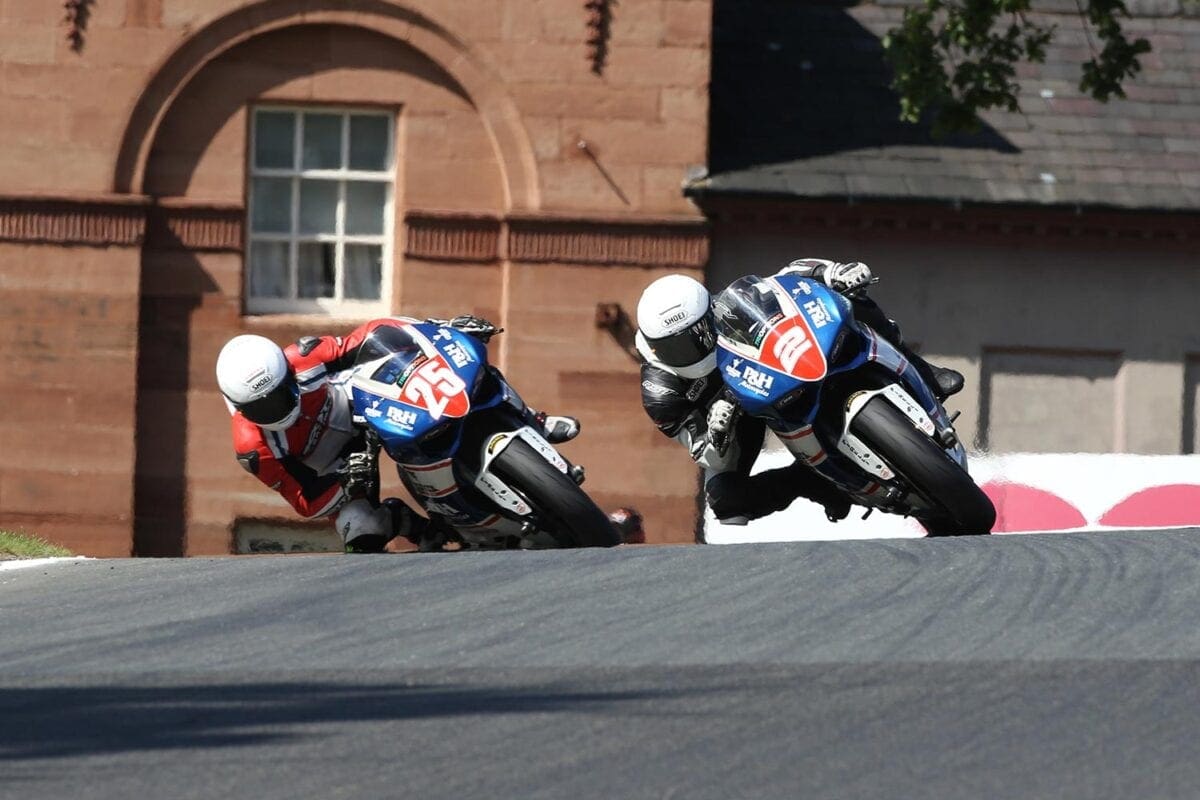 The 2015 championship looks to be the most exciting yet with one defending champion and four former champions of the series competing for this year’s title. The Ducati TriOptions Cup also is nearing a full grid with 33 riders currently registered and many others showing interest.

You can catch the distinctive orange and black of the True Heroes Racing team on the Ducati UK stand at the Excel London Motorcycle Show, February 13 -15. For further information on the Ducati TriOptions Cup visit www.ducatitrioptionscup.com