Global sales of Indian-built Royal Enfield motorcycles beat the sales of Harley Davidson in 2014, according to The Times of India.

The cheapest Harley available in the massive motorcycle market of India costs 500,000 Rupees (about £5330), the Times tells us, while the most expensive Royal Enfield there costs 200,000 Rupees (about £2130), so the news should come as little surprise, especially given the huge investment and enthusiasm that’s been pumped into the once struggling brand.

After boss Siddhartha Lal worked hard on modernising the company’s portfolio (iconic designer Pierre Terblanche even works with Royal Enfield now), and introducing new bikes like the Continental GT – reviewed here – the company has seen impressive growth, with the Times reporting 300,000 bikes selling worldwide, compared to Harley’s 267,000. The newspaper points out that, while Harley’s global sales grew by 3% – another indication that motorcycling is on the up – Royal Enfield grew by a massive 70%. 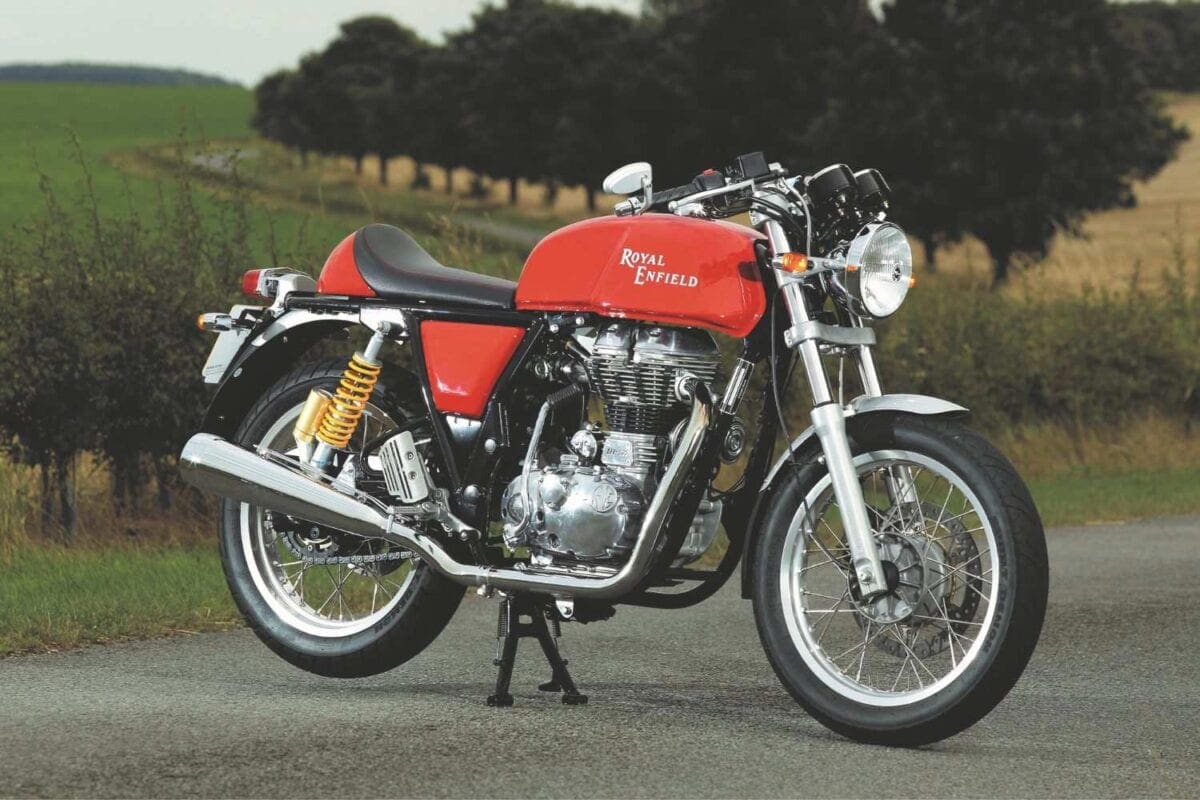