RUMOURS: Will we see an updated Suzuki Hayabusa in 2021?

There’s been talk about Suzuki releasing a new Hayabusa for years – and rumours from Japan suggest we’re getting closer to that becoming a reality. 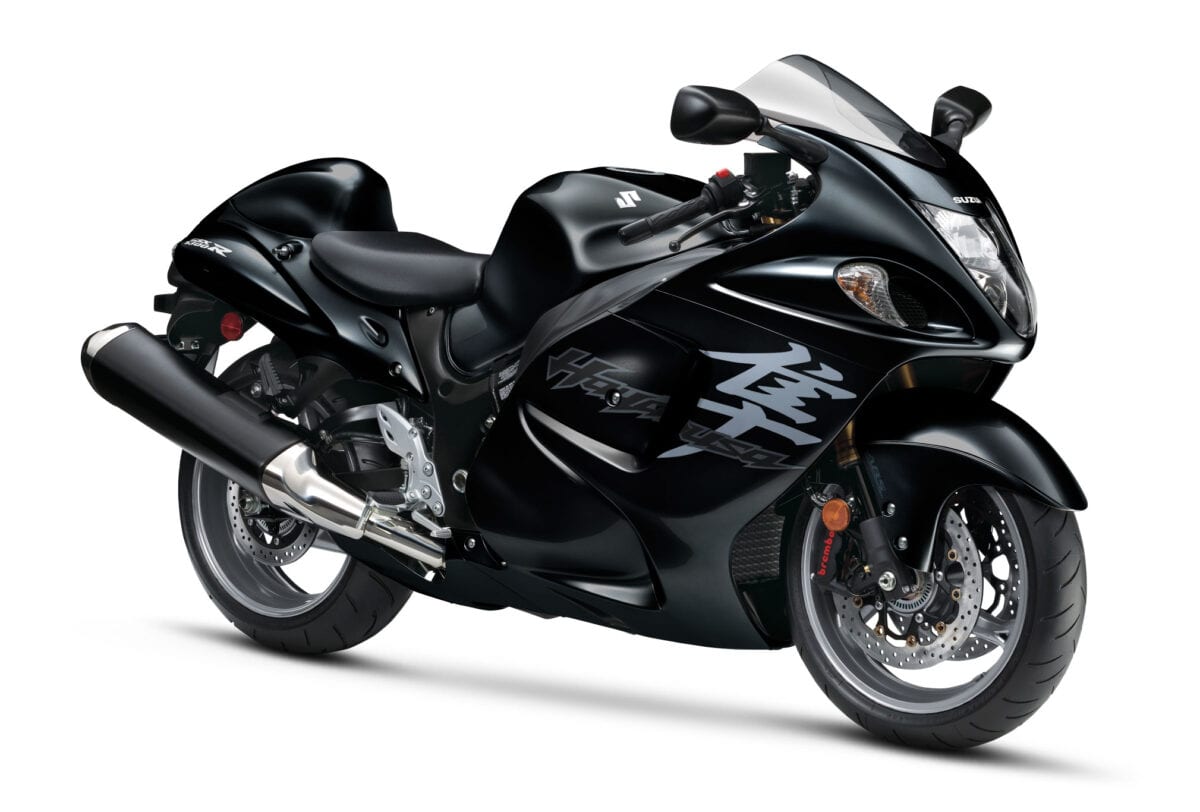 We seem to hear about the possibility of a new Hayabusa every few months, but the latest rumours seem to carry a bit more clout than usual. But the big news is that the changes aren’t expected to as radical as first predicted.

Sources in Japan say that while development is still definitely underway for a brand new 1440cc Hayabusa with a fresh chassis and revamped engine – chances are we’re going to see a revised version of the existing GSX1300R first.

From what we’ve heard, the new ‘Busa will follow a similar pattern to Suzuki’s recently updated Katana and V-Strom 1050 which have been tweaked to meet Euro 5 emissions regulations. That means it’ll probably make use of a good range of existing parts, and add some new styling and electronics. We’re told the chassis will remain much the same, with the addition of new front and rear suspension.

Rumours also suggest that it’ll get the SIRS (Suzuki Intelligent Ride System) that was fitted to the V-Strom 1050. That means the Hayabusa will get an electronic throttle, IMU-controlled traction control, cornering ABS, hill control and cruise control.

Ok, it’s not necessarily the news we were hoping for – and whether or not we’ll actually see the bike in the UK is another matter altogether – but it’s great to have a bit more of an idea of what Suzuki’s up to. Here’s hoping we’ll not have to wait too much longer to get the inside line of the all new machine.