Honda reveals Forza 750 for 2021. Will it knock Yamaha’s TMAX from its maxi-scooter throne?

The Japanese factory has just launched its new Forza 750; and it’s the largest capacity scooter on the market right now. 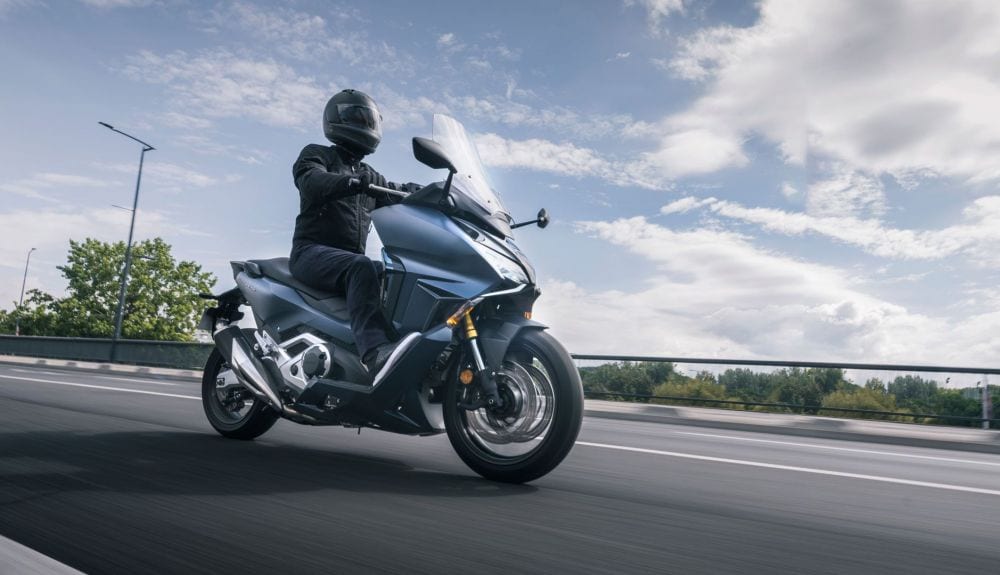 Honda’s new Forza 750 is essentially an evolution of the long-standing Integra. It shares plenty of kit – but some clever changes mean that it stands apart.

As you’d expect, Honda’s made use of its long-stroke inline twin that was first used to power the NC700. It’s been tweaked to meet Euro 5 regulations and displacement has been increased slightly 745cc – which helps it to kick out 58hp and plenty of low down torque. Fuel consumption is a claimed 76.3mpg (3.7 liters per 100km) – which means that the scooters offering a range in excess of 215 miles (350 km) from a single fuel stop.

The Forza 750 also gets Honda’s own DCT dual-clutch automatic transmission system. It uses a conventional six-speed gearbox, but it’s automatically driven by two clutches. It’s quite clever – and allows you to either ride without changing gears or by using the small paddles on the switchgear.  There’s also a range of rider modes to help you find the perfect settings to suit your riding. 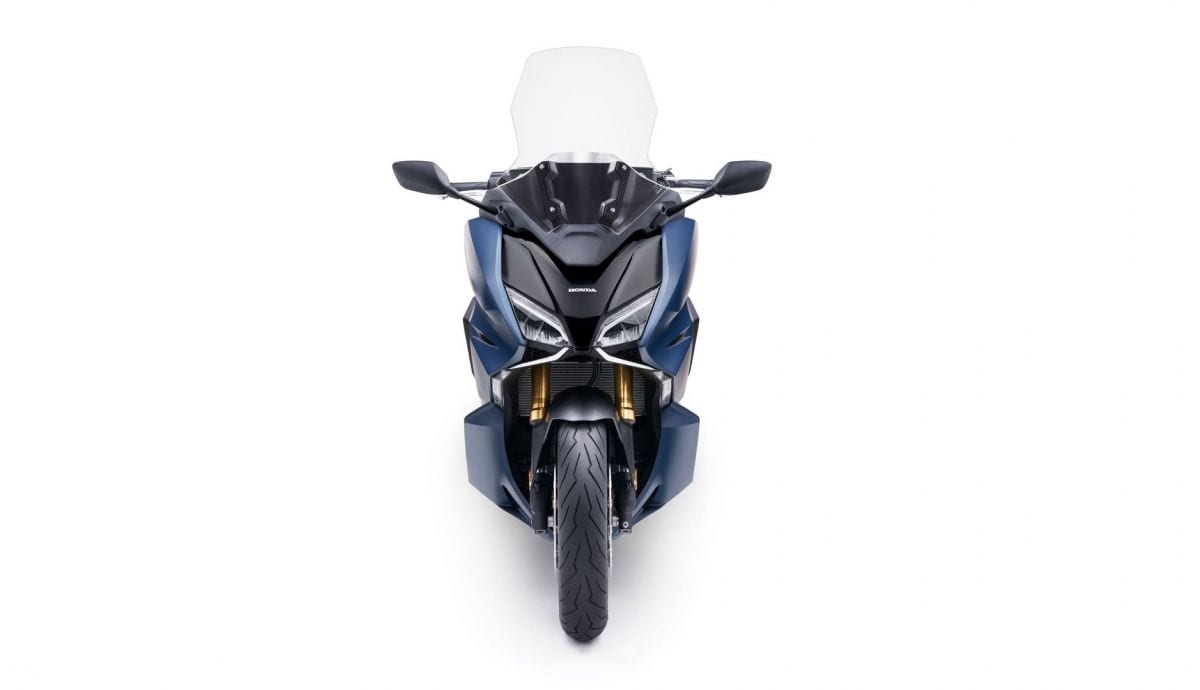 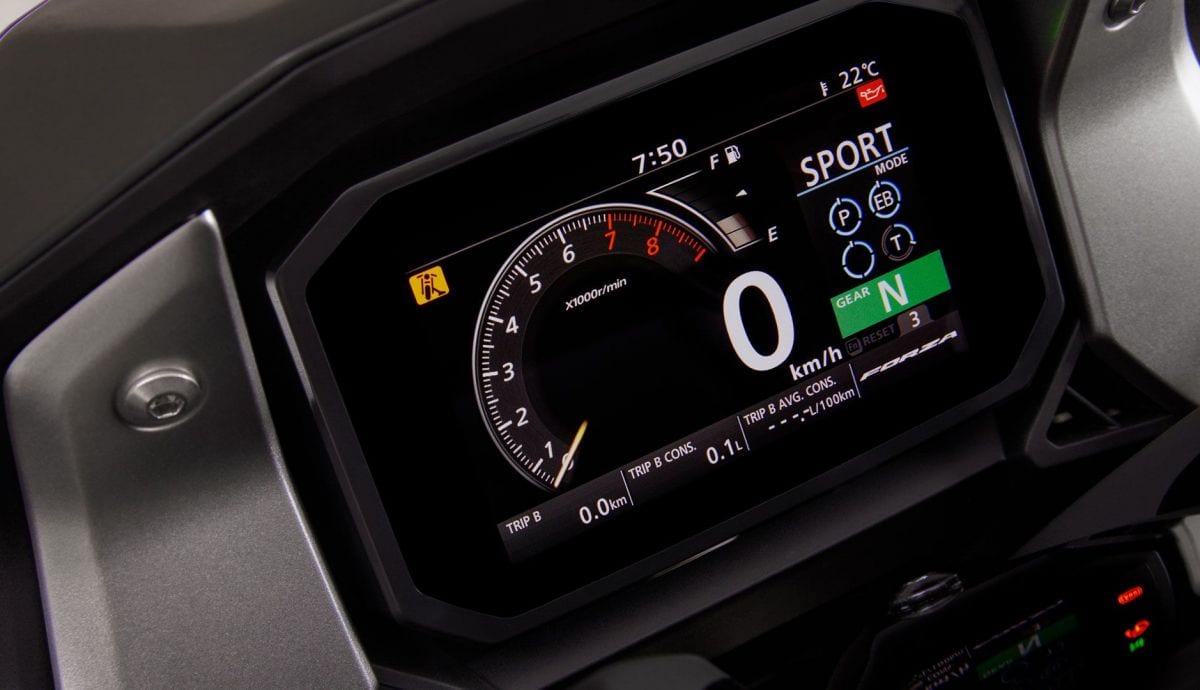 The big Forza has been designed using the base of a conventional motorcycle, which means that it has the advantages of motorcycle dynamics in a scooter chassis. There’s motorcycle style suspension; with an inverted fork on which four-piston brake calipers are radially anchored and a rear shock absorber connected to an aluminium swingarm. There’s a 17 ” rim up front which comes kitted out with two large 310mm discs – while the rear gets a 15 ”rim (like the Honda X-ADV).

It’s not exactly light – but considering its size, its 235kg weight doesn’t seem bad at all; particularly when compared to some of the competition.  It gets a TFT instrument panel, an electronic key and there are also optional heated grips, blankets, luggage and more. It’s also going to be available as a restricted 35kW version, which makes it suitable for A2 for A2 licence holders.