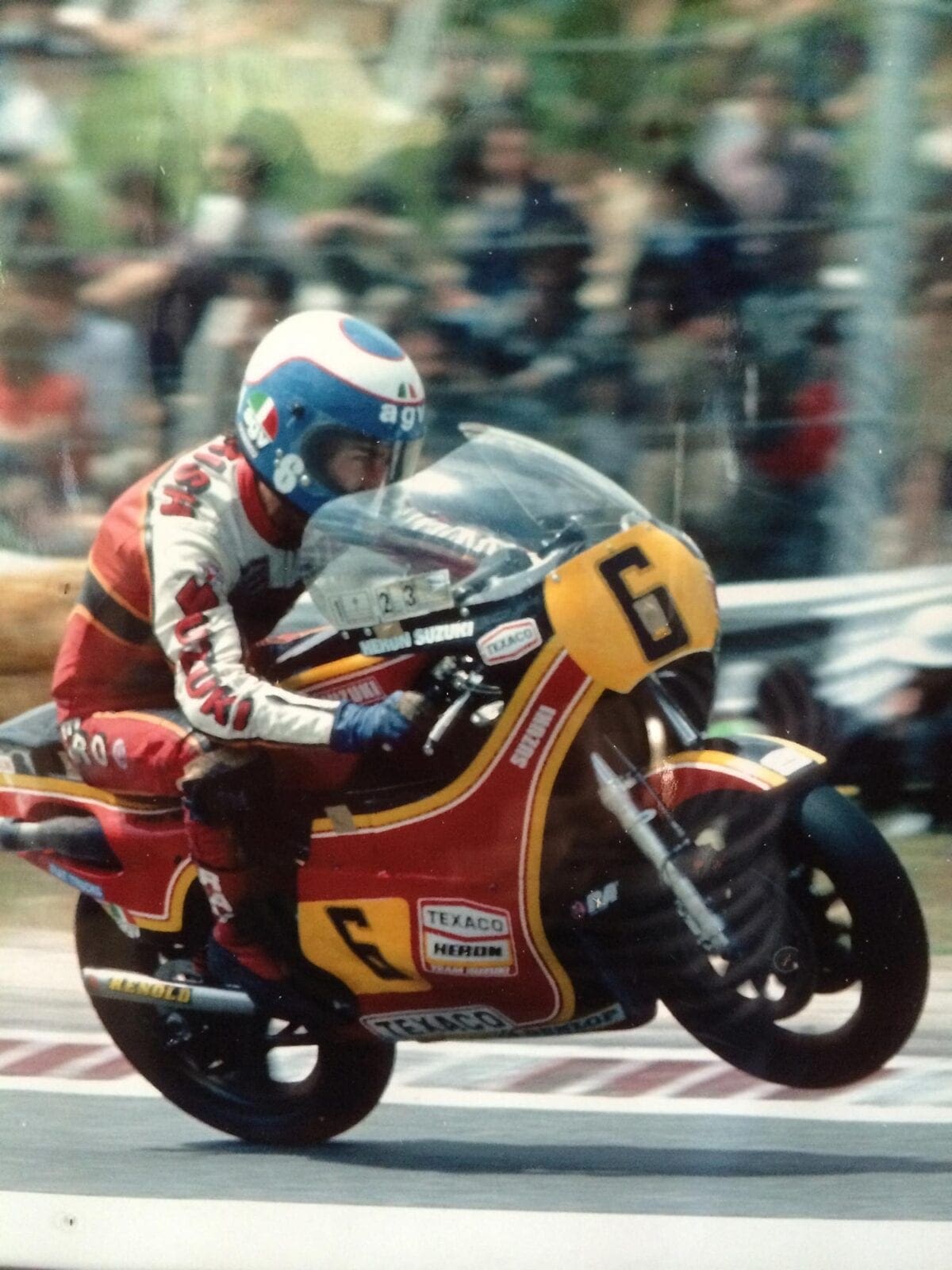 Fan-favourite Steve ‘Stavros’ Parrish will return to the race track for the first ever World GP Bike Legends – an unprecedented event that will see a huge collection of motorcycle racing stars donning their leathers to do battle at Jerez, Spain on 19-21 June.Parrish is a veteran of over 50 grands prix, scoring his best result of third place in France in 1982. Team-mate to one of the greatest legends of them all – the inimitable Barry Sheene – in his debut 1977 World Championship season, Parrish soon gained a reputation as a larger than life character in the paddock, and he’s sure to be the source of plenty of entertainment when he’s reunited with his old accomplices at Jerez in June.
Advert

“I think what the guys are putting together at Jerez could be something very special,” enthused Parrish. “It’s going to be great to blow off the cobwebs and actually race with everyone again. I can’t think of many better ways to spend a summer weekend than in Spain with your mates and some of the most amazing racing machines ever built – in fact the more I think about it the better it sounds! With live music and everything else on offer it’ll be a weekend to remember – I can smell the two stroke oil already…” 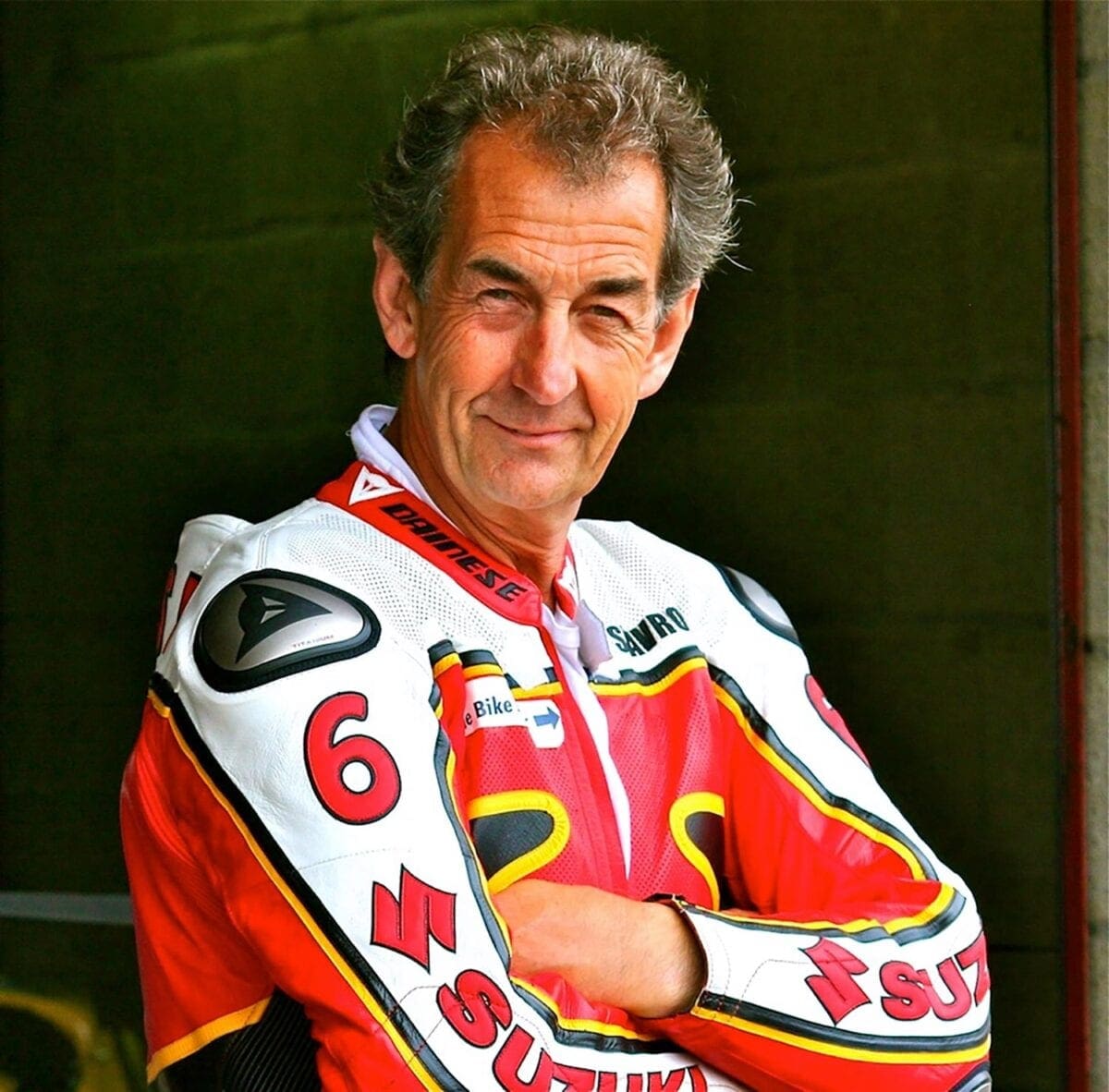 Having gone on to win British Superbike and truck racing championships, Parrish is sure to be a contender in the ‘Race of Legends’ – a flat out contest between some of the sport’s biggest names aboard their original racing machines from the 1980s and 1990s. Already confirmed are former world champions Freddie Spencer, Wayne Gardner, Christian Sarron and Kevin Schwantz, with Didier de Radiguès and Graeme Crosby also signed up to compete.

The weekend will feature 125cc, 250cc and 500cc classes with full practice, qualifying and races across the three days. These battles will be some of the highlights of the entertainment-filled event that includes not only a huge collection of racing icons but also live music from the likes of Bonnie Tyler and Toseland as well as an amazing shopping village and unparalleled access to grandstands, paddock and pits all included in the standard ticket price.

There are currently significant early bird discounts on weekend tickets – with the full weekend price fixed at €55 until 31 March 2015. Tickets provide bike fans will full access to grandstands, race paddocks, the trade village and the live music concerts. For more information go to www.worldgpbikelegends.com

Listen to Steve on our Podcast here: www.morebikes.co.uk/podcast/ 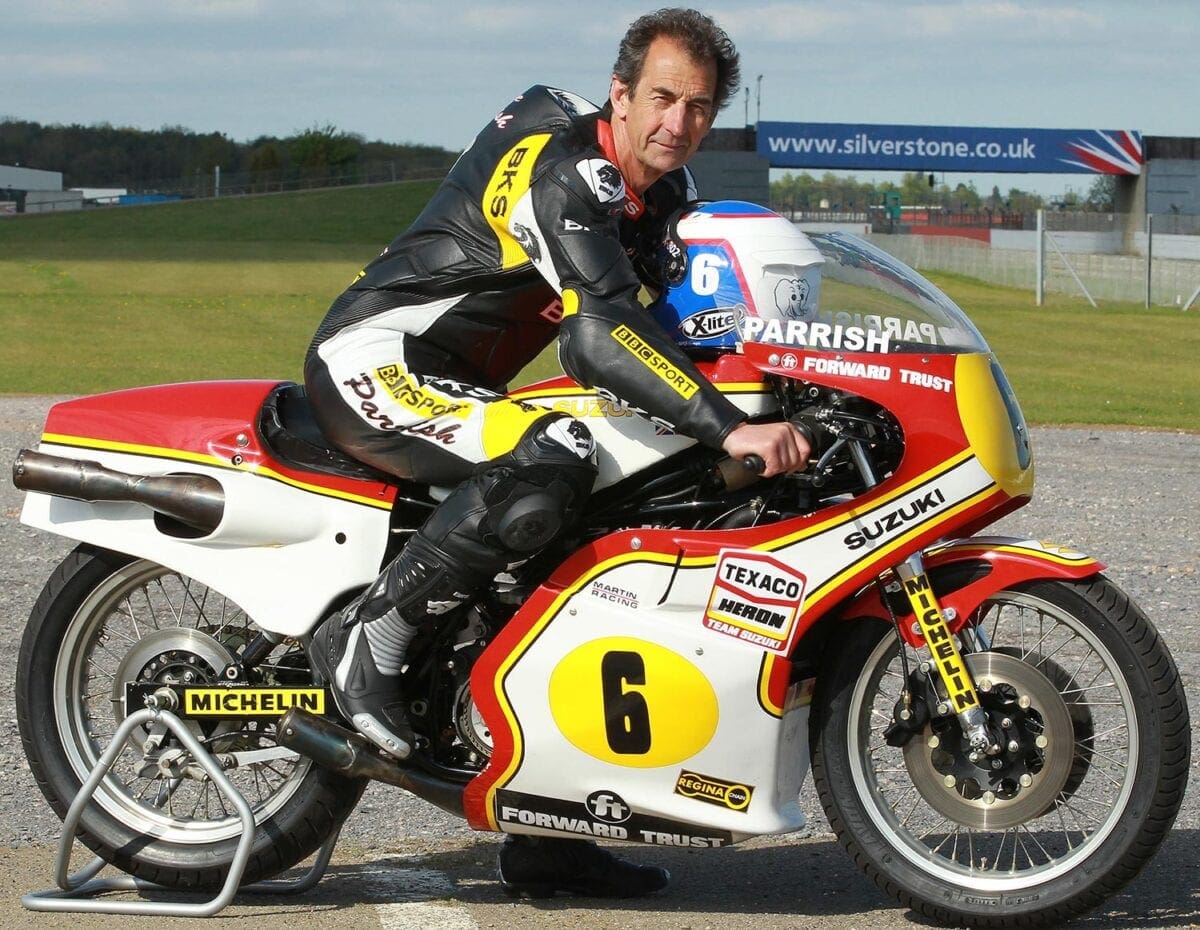