With other manufacturers launching a host of new bikes this year, it’s a shame to see nothing really ground-breaking (and in production) from Honda. However, we are pretty chuffed to see the Respol paint scheme (announced in November), not just on the Fireblade, but on scooters too. 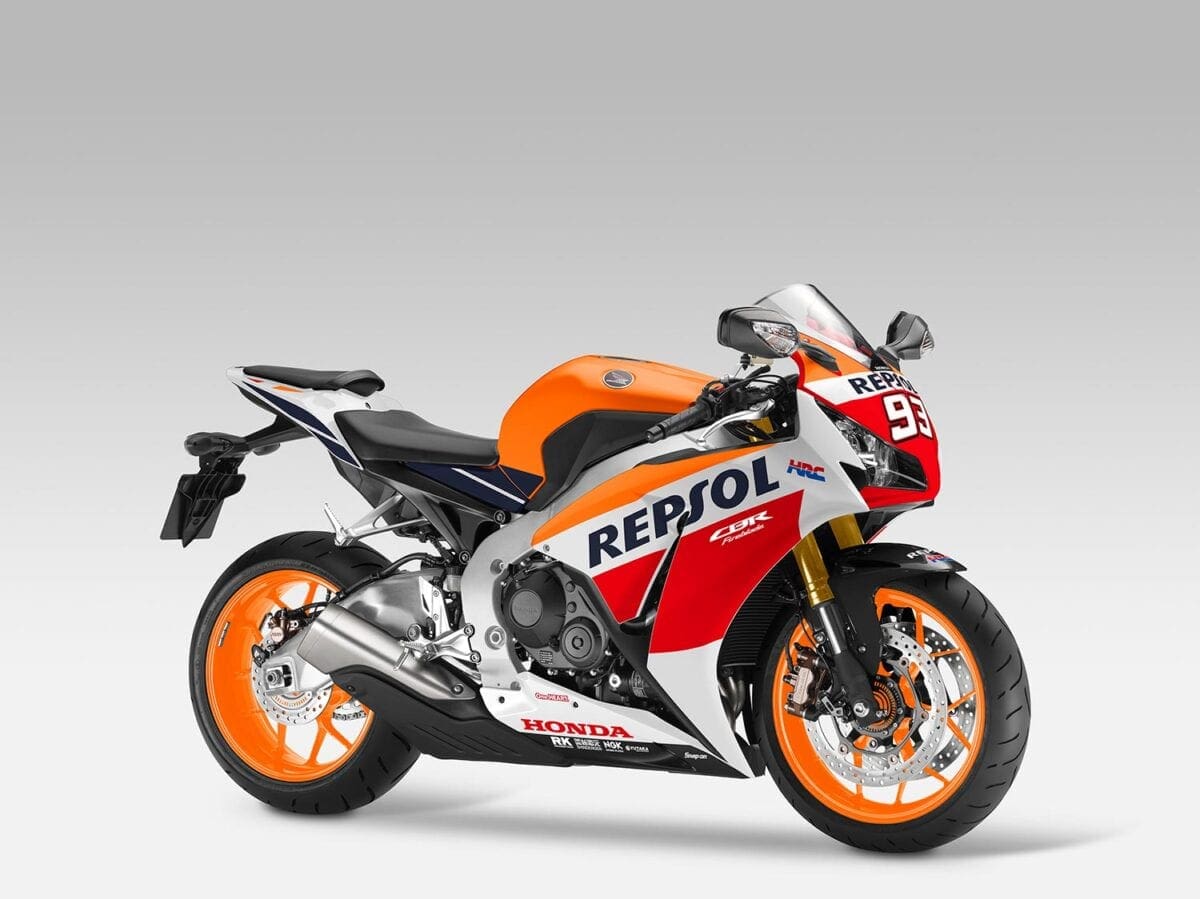 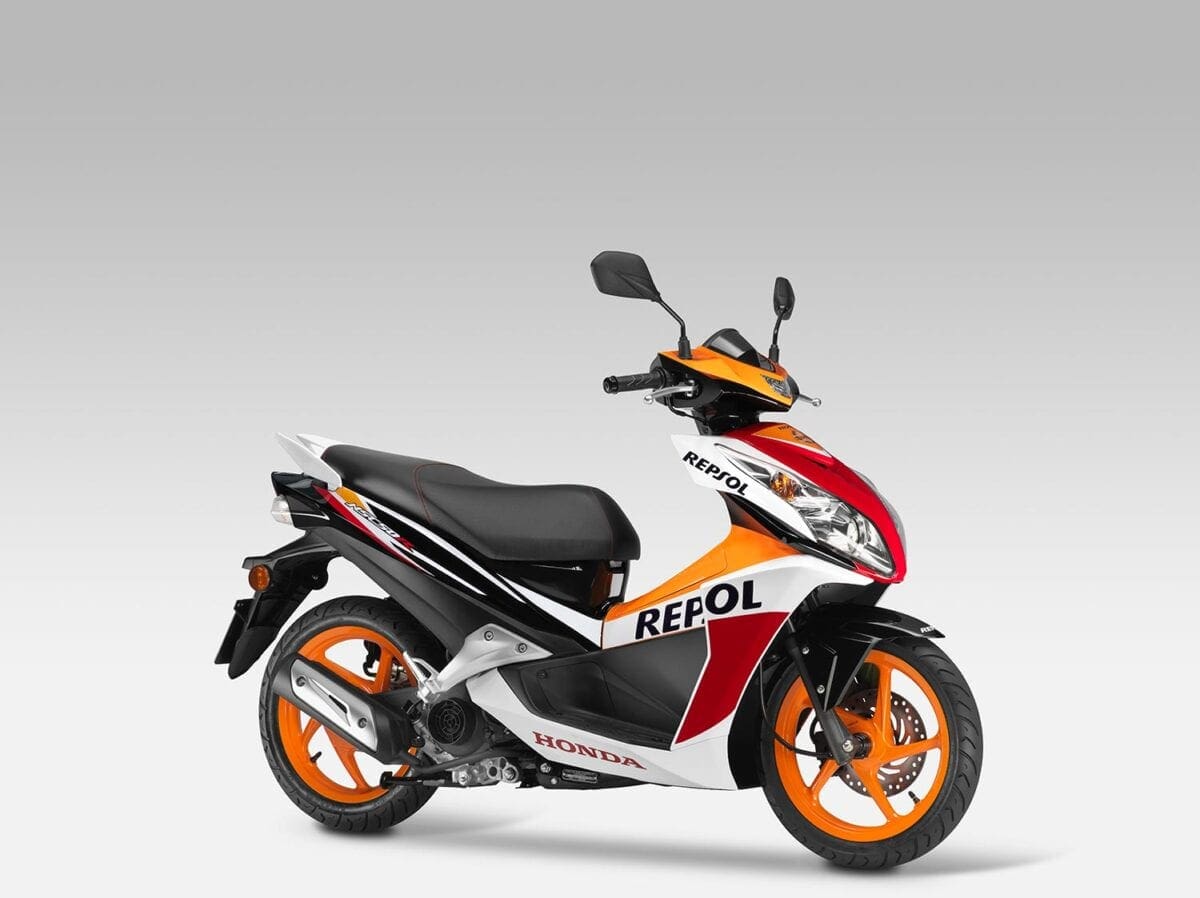 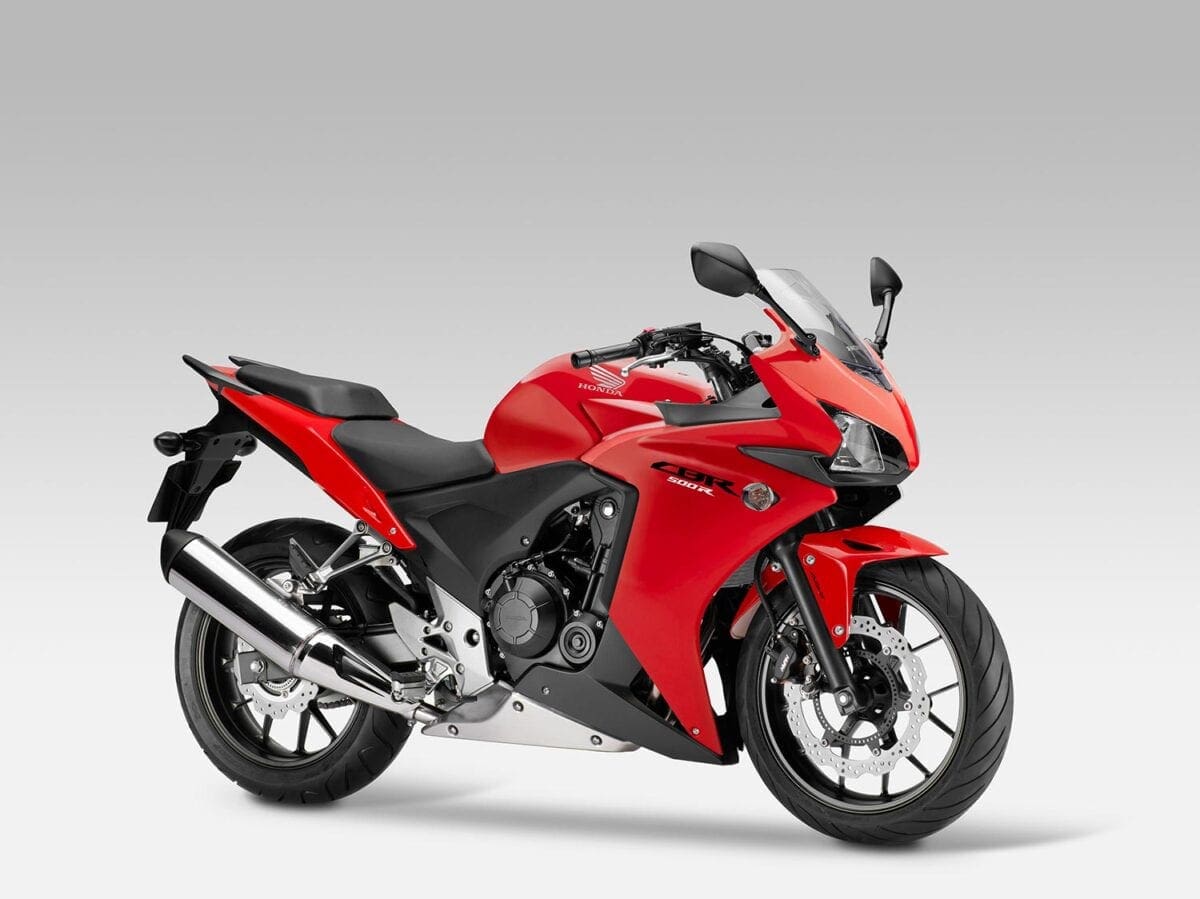 CBR500R – a new Millennium Red for the sports middleweight twin, which has been a key model in Honda’s line-up since its introduction in 2013. The A2 licence-friendly CBR500R’s combines excitement, practicality and CBR1000RR Fireblade-inspired design with low ownership and running costs. These characteristics have made it a popular proposition both for riders looking for their first full-size sports bike and for experienced riders looking for a great value alternative to larger machines.

For the last two years, the CBR500R has also been used to power the PATA European Junior Cup series, the entry level class for the FIM World Superbike Championship. The European Junior Cup gives selected 14 to 19 year old racers from around the world the chance to compete in a fun and affordable competition which allows them to showcase their talent and develop the skills necessary for a career in World Championship level competition. MSX125 – a new Marigold Yellow for the popular heir to Honda’s original Monkey bike of 1963. Fun and functional, the MSX125’s unique style and attitude, 12 inch wheels, four-speed gearbox and high quality full-sized motorcycle parts have seen it in the top 10 best selling 125s in Europe in 2012 and 2013. 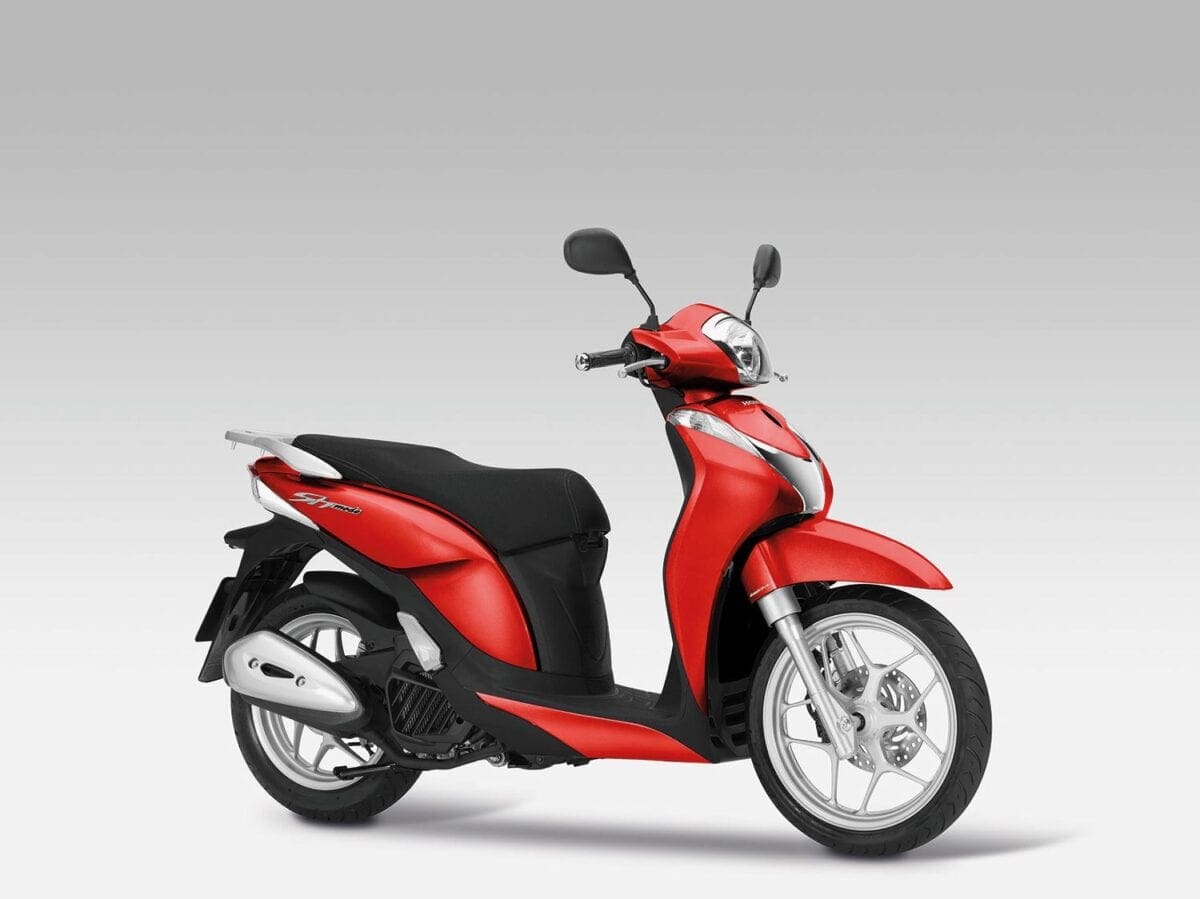 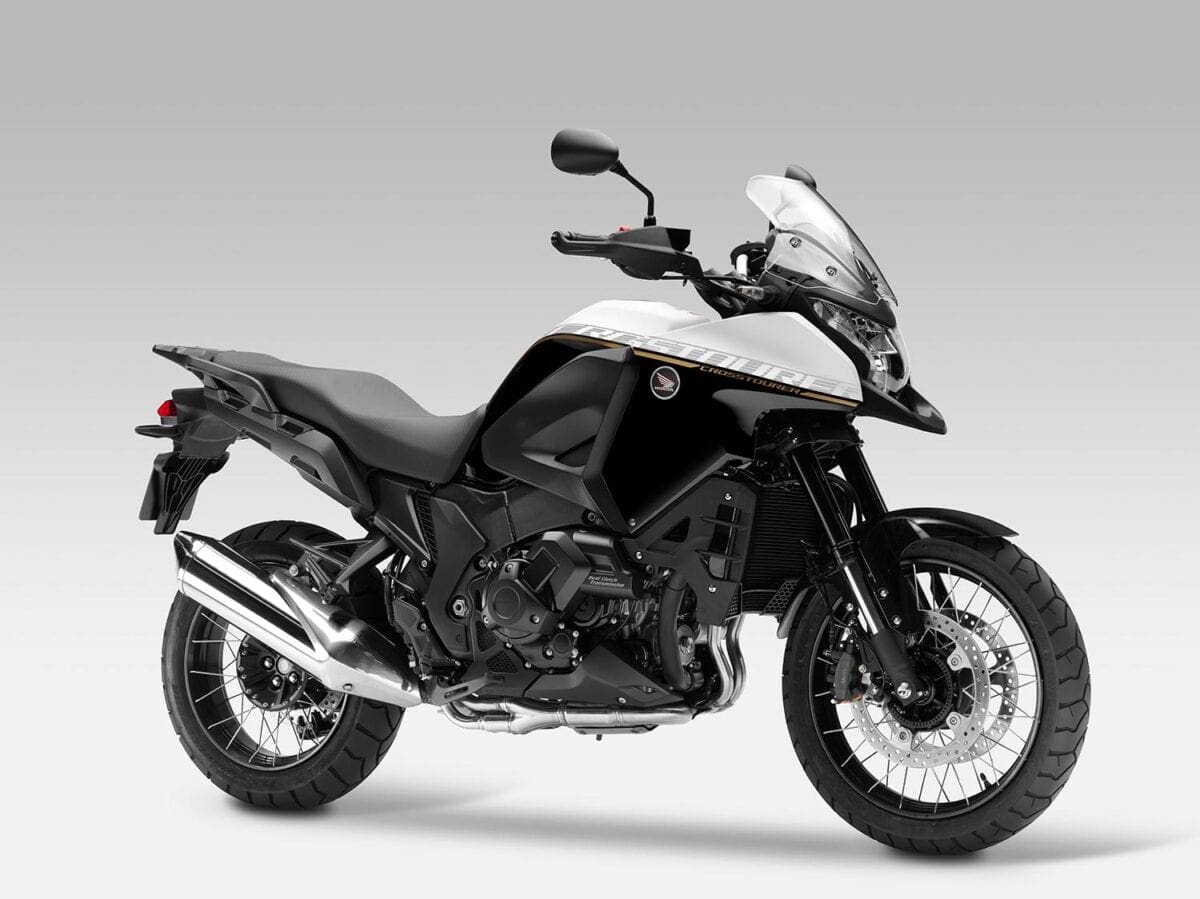 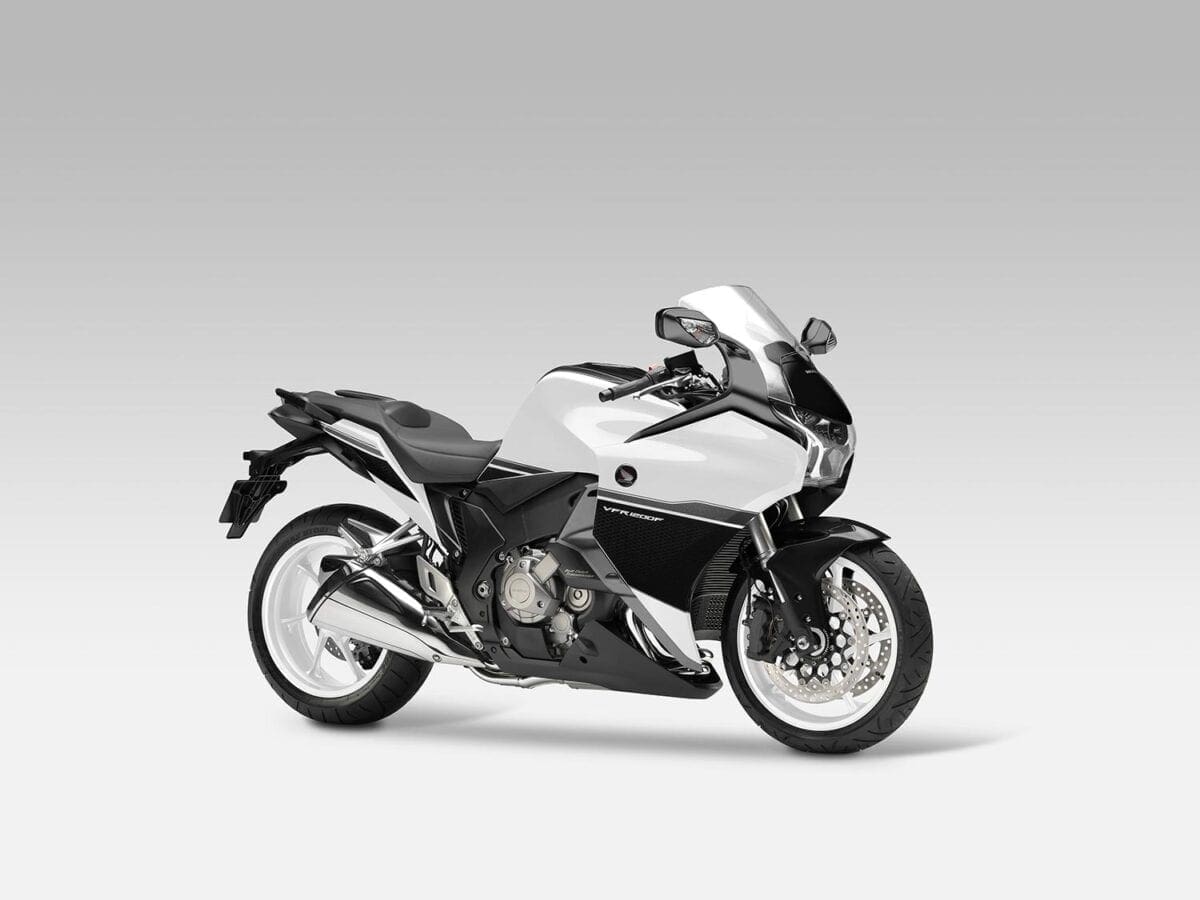 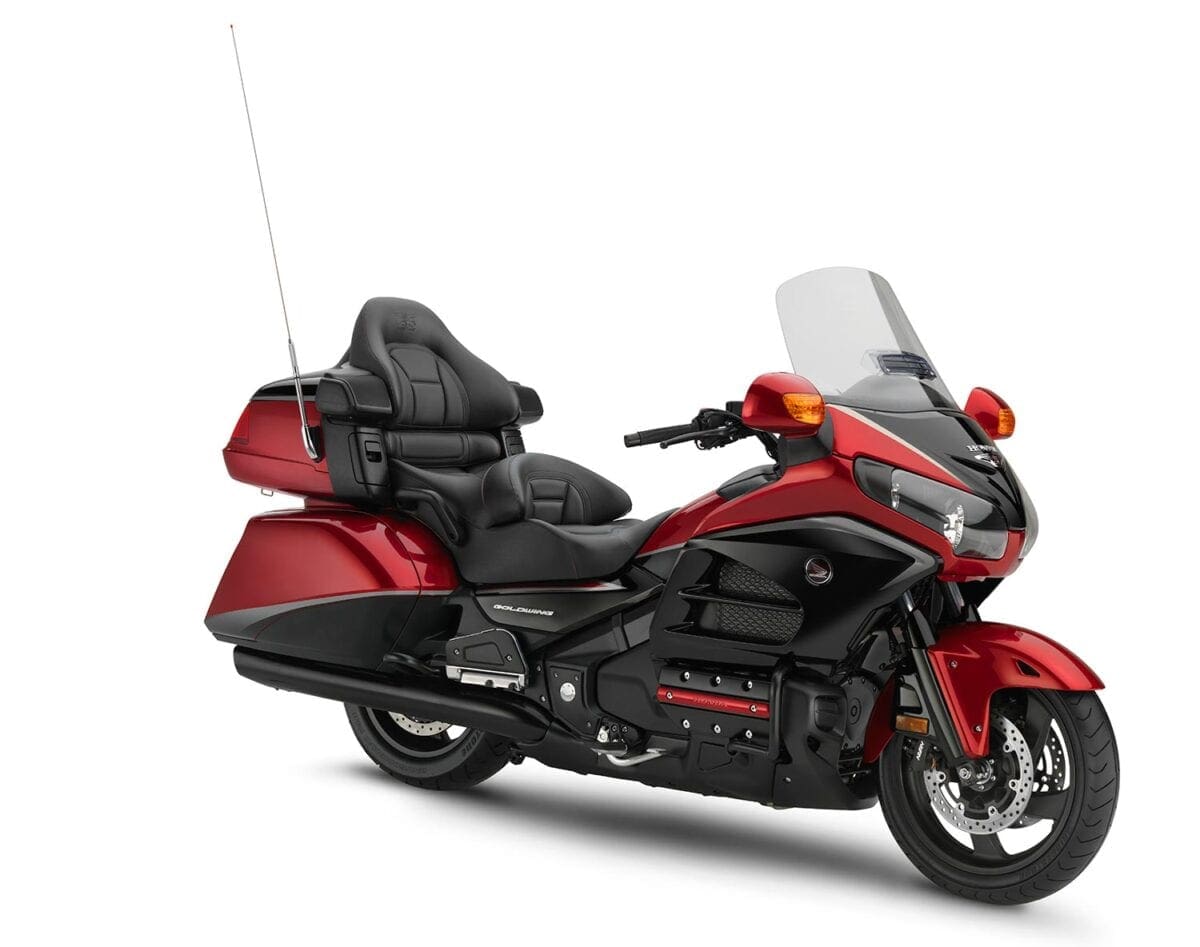 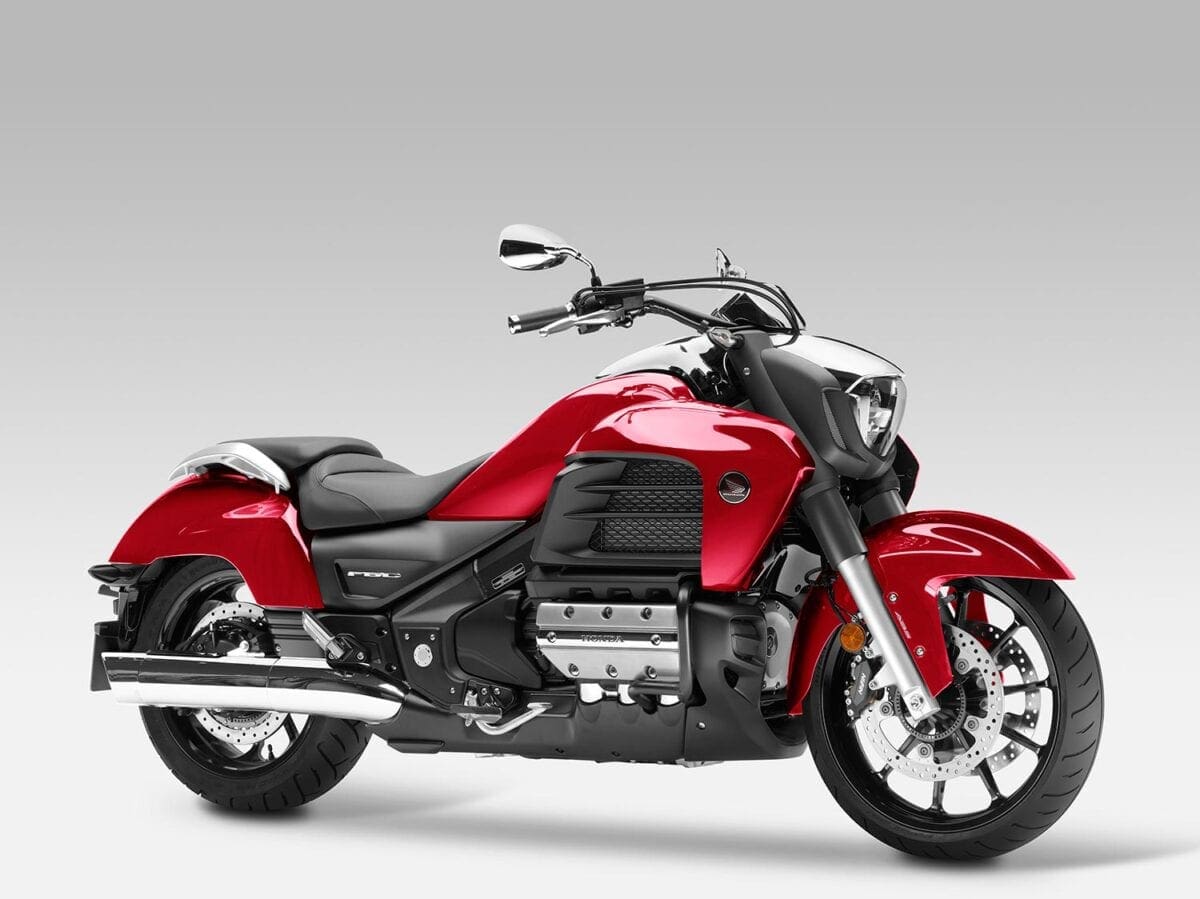 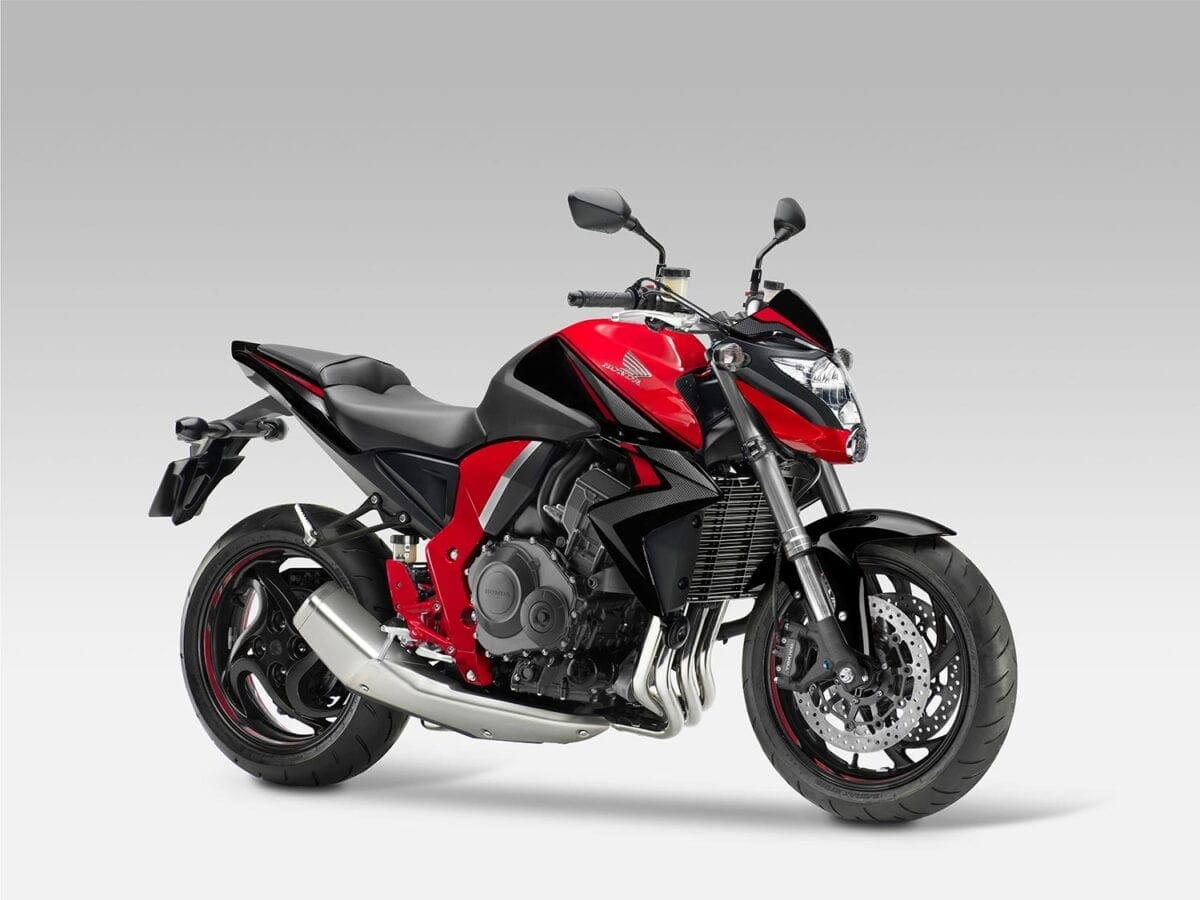 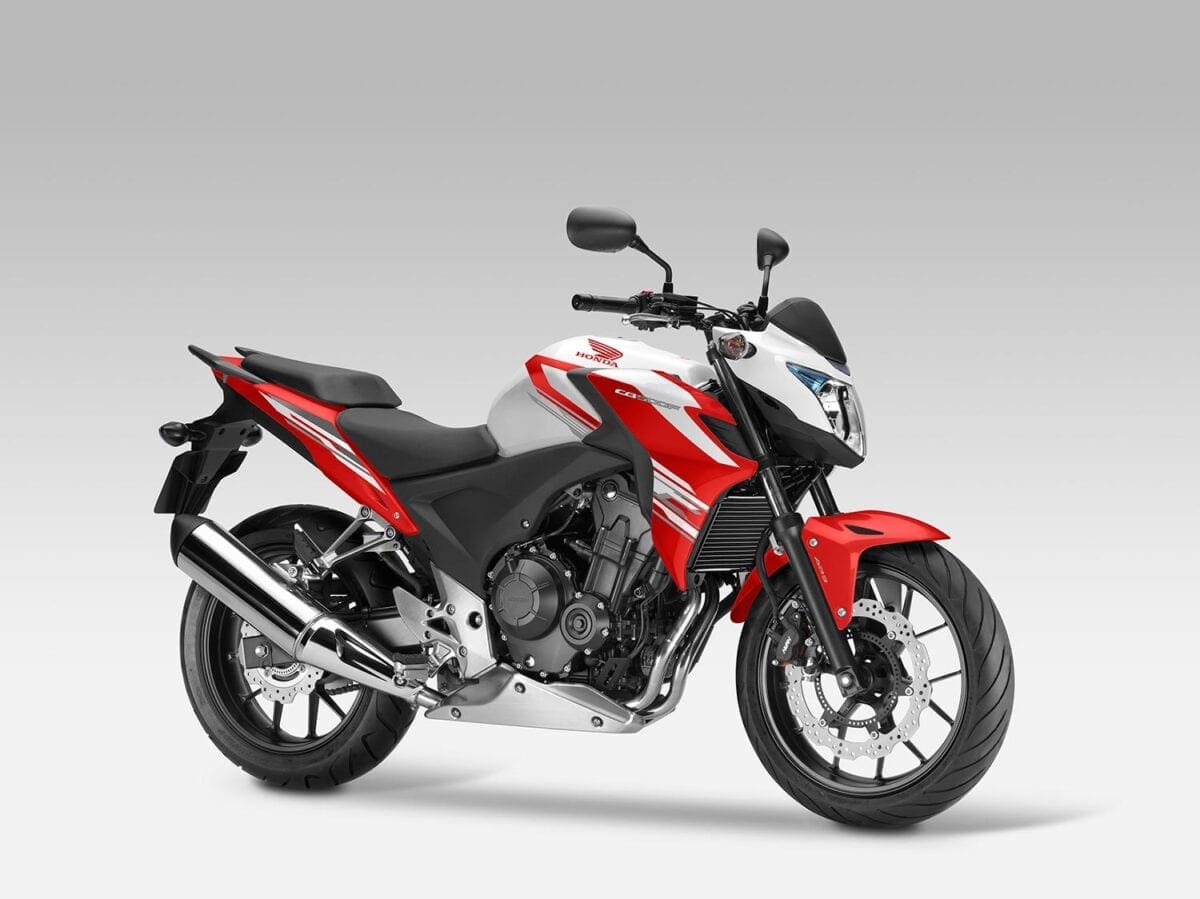