Glow in the dark motorcycles on the way? 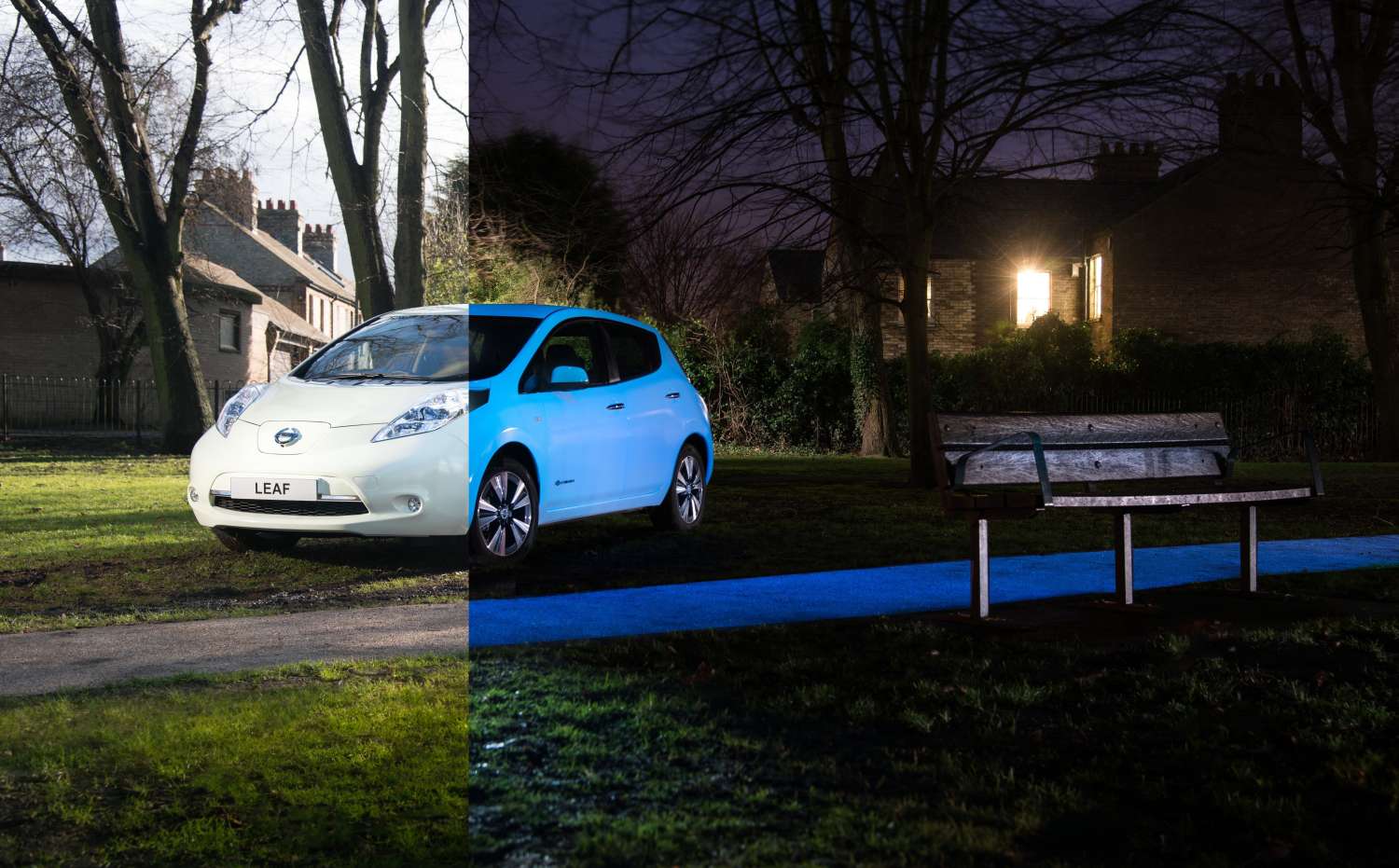 Nissan has become the first manufacturer to apply glow-in-the-dark car paint to one of its cars – could this signal the beginning of glow in the dark motorcycles?

Being visible on a motorcycle – especially at night – is an issue for riders. Some chose to combat it by wearing hi-visibility clothing, fluorescent helmets or adding extra lights to their bikes, but if their machine glowed in the dark, it could make a huge difference.

The manufacturer worked with inventor Hamish Scott, creator of STARPATH, which is a spray-applied coating that absorbs UV energy during the day so that it glows for between eight and 10 hours when the sun goes down.

While glowing car paint is already available, as are glow-in-the-dark car wraps, the bespoke, ultraviolet-energised paint created especially for Nissan is unique thanks to its secret formula made up of entirely organic materials. It contains a very rare natural earth product called Strontium Aluminate, which is solid, odourless and chemically and biologically inert.

Various third-party companies have applied non-organic glow-in-the-dark paint to vehicles before but Nissan is the first car maker to directly apply such technology. Nissan’s unique paint, if made commercially available, would last for 25 years.

So come on, who’s going to be the first to put it on a bike?!

A video showing the glow-in-the-car in action can be viewed here: