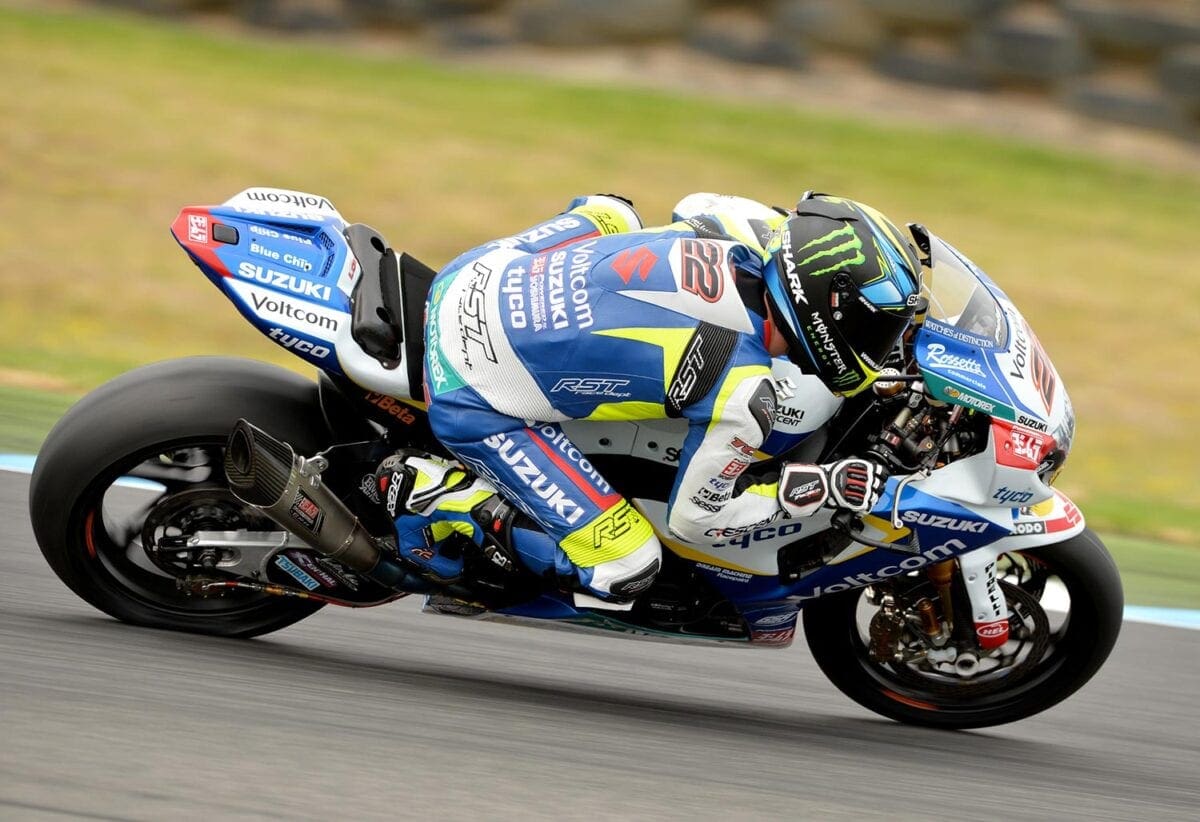 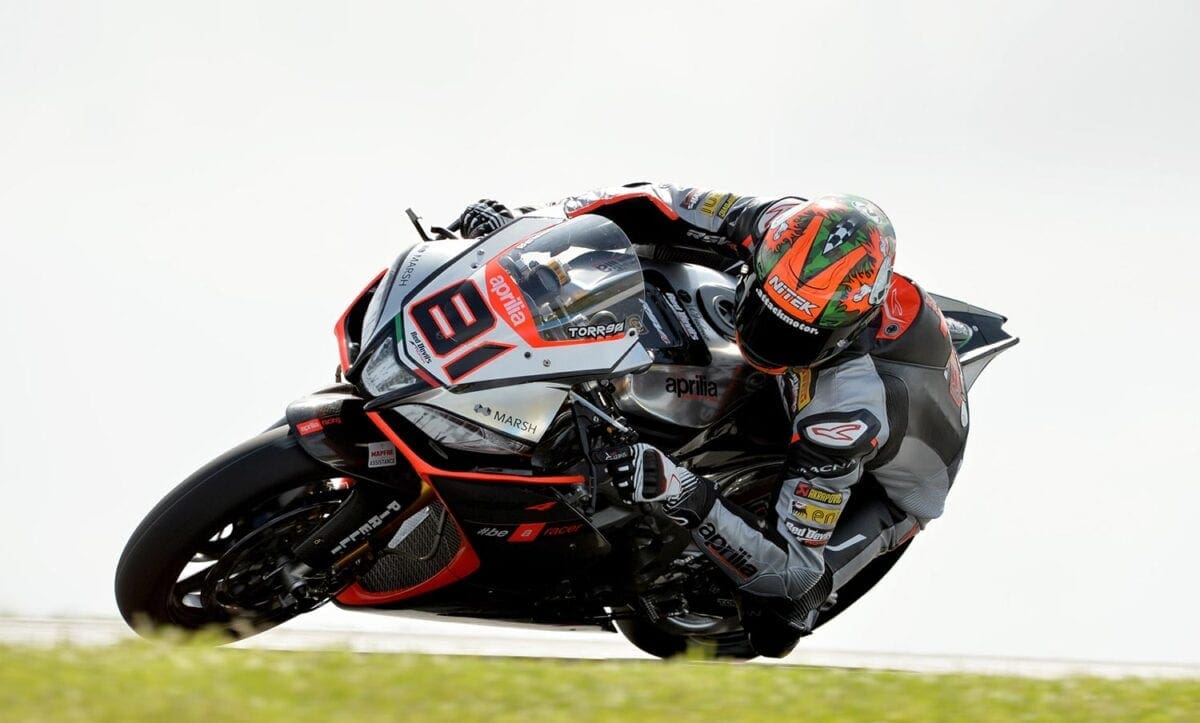 As testing concluded after 8 hours of on-track action, over 2000 laps had been completed by the 25 entered riders across both days. 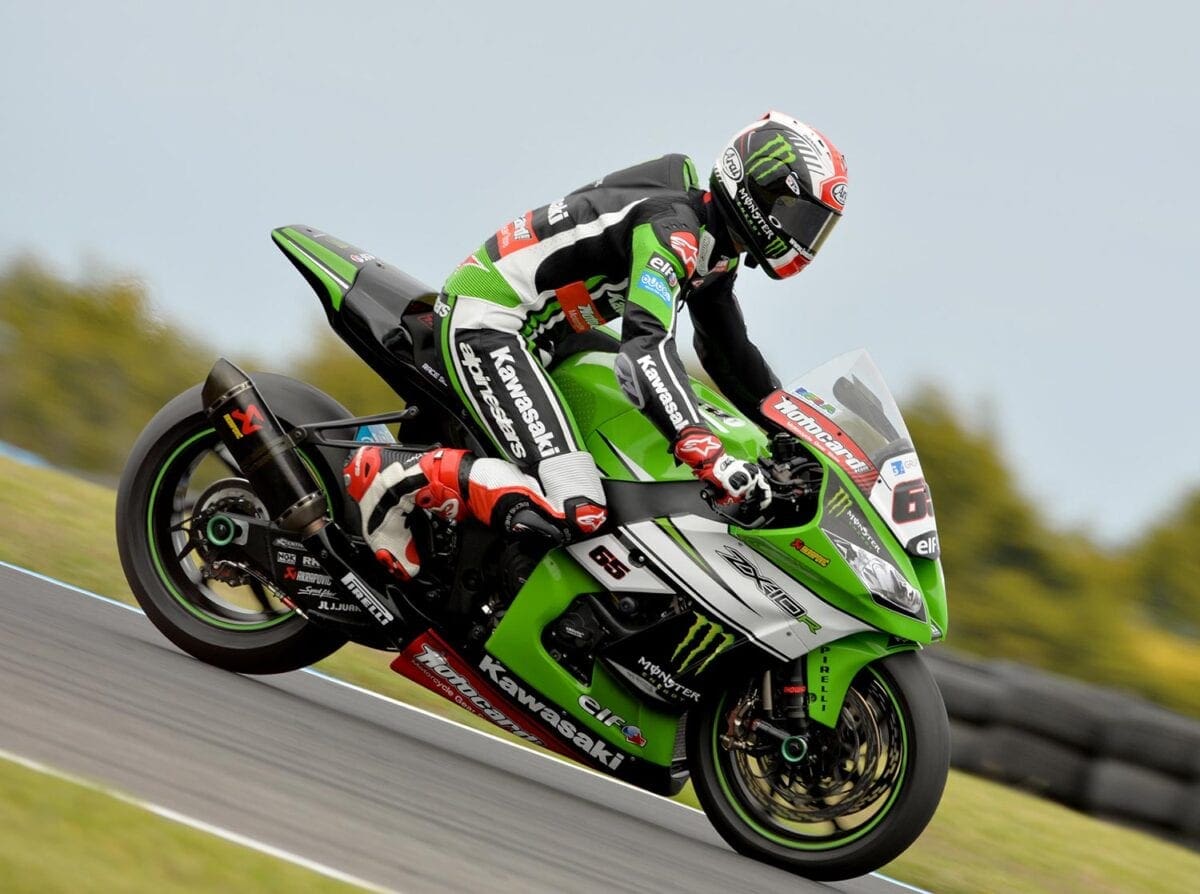 Behind Lowes, Jonathan Rea (Kawasaki Racing Team) and Jordi Torres completed the top 3, the trio covered by only 0.112s.

With Tom Sykes (Kawasaki Racing Team), Leon Haslam (Aprilia Racing Team – Red Devils) and Chaz Davies (Aruba Ducati SBK) completing the top six on combined times, and with 7 manufacturers in the top 13, the scene is set for the opening race of WorldSBK 2015.

Davide Giugliano (Aruba Ducati SBK) was not in action on day two, while Randy de Puniet (Voltcom Crescent Suzuki) made an appearance this afternoon, both riders suffered crashes yesterday.

Former World Champion Sykes suffered a crash as the test entered its final hour but was able to rejoin the action, as did reigning champion Sylvain Guintoli (Pata Honda World Supersport) who tumbled while on a personal improving lap in the final eight minutes. Sylvain Barrier (BMW Motorrad Italia) suffered a high speed crash entering the Gardner Straight but was able to walk away from the incident, unlike 12 months ago when he suffered a similar crash at the same corner. Leandro Mercado (Barni Racing Team Ducati) joined the list of fallers, the Argentine rider’s condition will be reviewed on Thursday.

The on-track action is set to resume on Friday with the opening Free Practice sessions which will officially start the 2015 WorldSBK season.