Documents filed in the USA confirm that the British factory is working on a new version of its inimitable adventure bike. 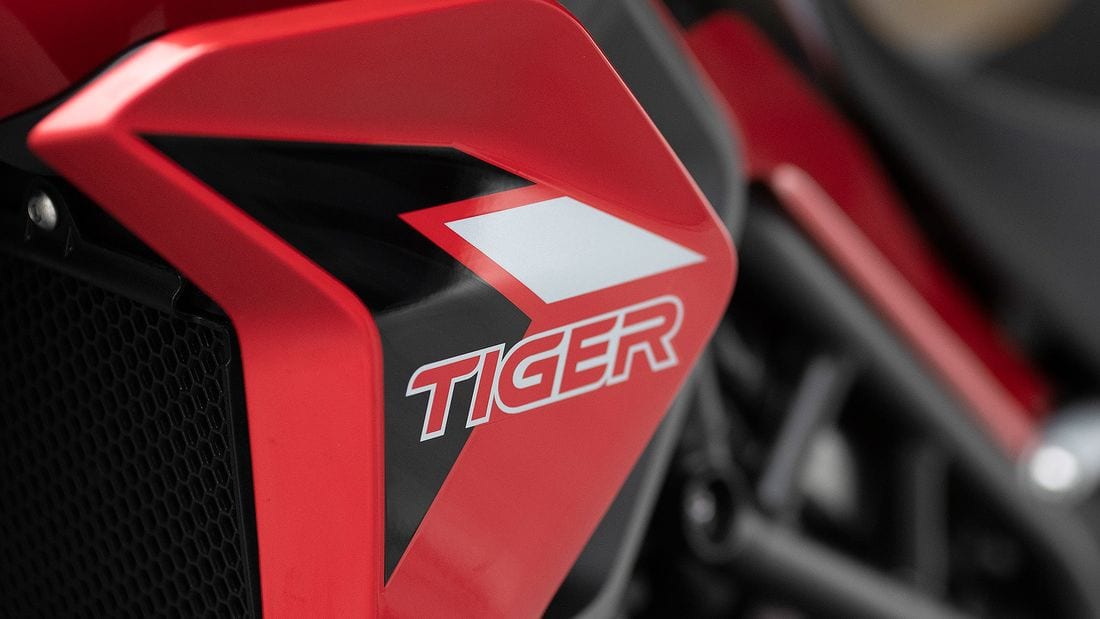 The latest generation 900cc Triumph Tiger is currently available in four different guises; a touring-oriented GT version and an off-road ready Rally version (in both standard and PRO). But it looks like model family could be about to get bigger – as registration documents have appeared in the States which name a new Tiger 850 Rally Sport.

Filed with the EPA, the documents reveal consumption date, which in turn suggest that the new Tiger 850 Sport probably isn’t that far away. But what’s going to be different?

Although we’ve had no official word from Hinckley HQ, chances are it’s going to be a slightly tweaked variant of the current 900. It’ll likely be designed as a more focused road bike, following in the sportier footsteps of the Triumph Tiger Sport 1050. In fact, it might actually replace that bike in the range, with incoming Euro 5 regulations sure to present issues for the larger machine.

What do we know so far? Well the new Tiger 850 Sport will be powered by Triumph’s current 887cc triple-cylinder motor which kicks out 95hp and 87Nm of torque. While that’s a bit of a step down from the current, larger Tiger Sport which offers 126hp and 106Nm of torque from its 1050cc triple – it’ll weigh significantly less.

It’s expect that the Tiger 850 Sport will get 17-inch wheels, wider road-specific tyres and an overhauled chassis with shortened suspension. It’s less adventure bike and more sport tourer/supermoto – that sounds like a lot of fun to us. We’ll have to sit tight for the time being until the factory reveals more information, but for now, we’re very excited by the prospect of a sportier version of Triumph’s much loved Tiger.