A new law will make it easier for police to catch and convict drug drivers a criminal offence to drive with drugs in your body in England and Wales.

The law will make it a criminal offence to drive with drugs in your body in England and Wales, removing the need to prove impairment and making it much easier to prosecute drug drivers.

The new law has specified zero-tolerance limits for a range of illegal drugs, and will be enforced with the aid of roadside screening devices. Those found guilty will face a maximum six month jail sentence, £5,000 fine, and automatic 12 month driving ban.

The legislation makes it illegal to drive with certain drugs in the body above specified levels, including eight illegal drugs and eight prescription drugs. People using prescription drugs within recommended amounts will not be penalised.

Police forces will have access to new screening equipment to test suspected drug drivers. Officers can screen drivers for cannabis and cocaine at the roadside. They will be able to test for these and other drugs including ecstasy, LSD, ketamine and heroin at a police station, even if a driver passes the roadside check. New devices that can test for a greater number of drugs at the roadside will be developed in the future. 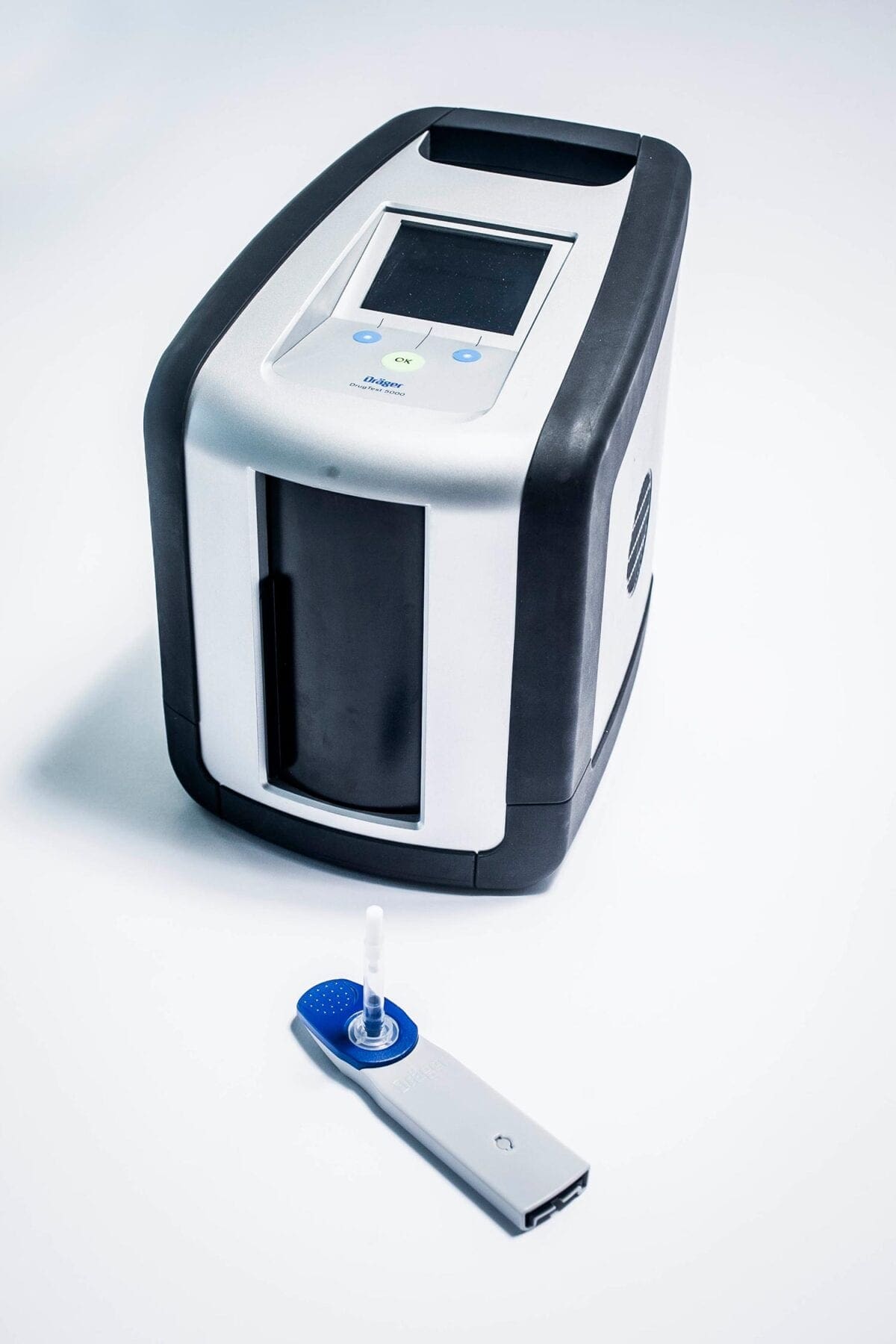 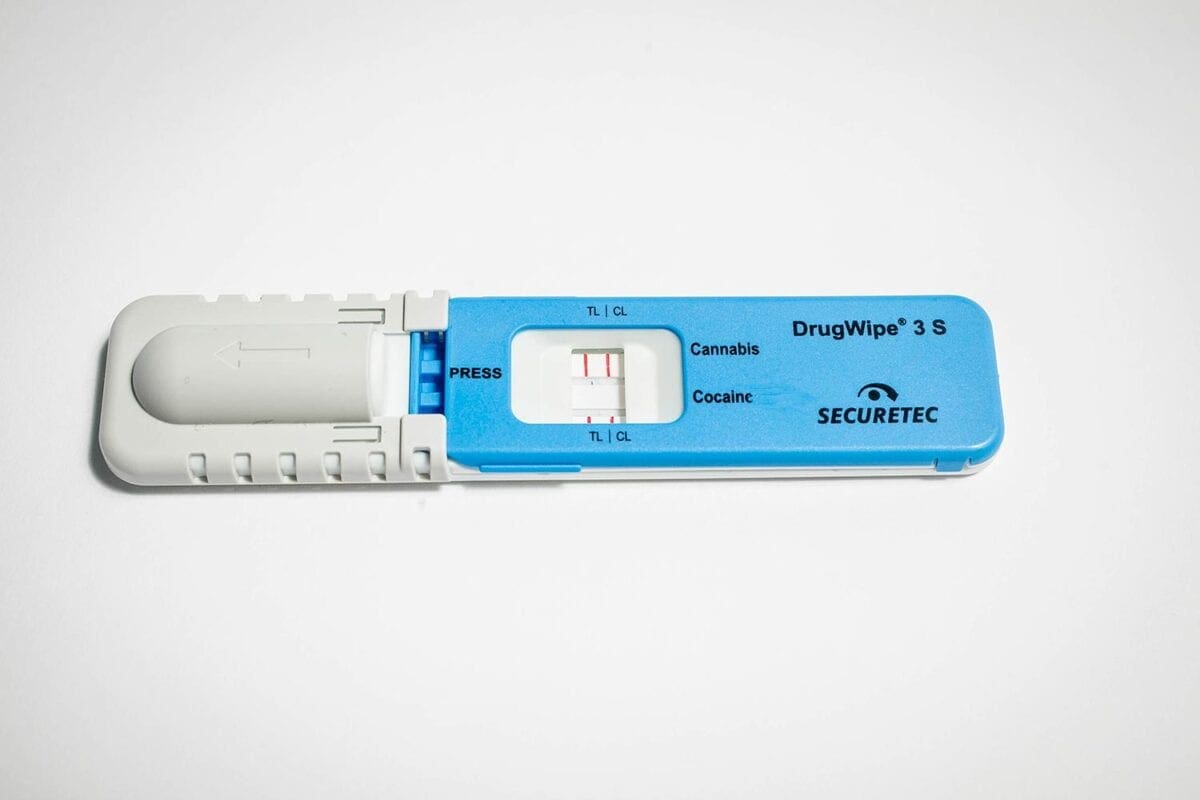 This new law, coupled with the testing kits, will make it quicker to identify those driving under the influence of drugs and help the prosecution of drug drivers.

“It is worrying to note that so many drug drivers said they felt safe to drive after taking illegal drugs. Illegal drugs seriously impair skills required to drive safely, such as reaction time and decision making. In many cases those who take certain illegal drugs believe that they are safe to drive, but are in fact putting themselves and others at risk. Greater awareness of the dangers of drug driving is important as we move forward with this important step towards safer roads.”

To support the legislation change, THINK! is launching a new awareness campaign on radio, online and in pub and club washrooms. Following the change in the law, THINK! advises:

Drugs can affect driving in numerous ways, ranging from slower reaction times, erratic and aggressive behaviour, an inability to concentrate properly, nausea, hallucinations, panic attacks, paranoia, tremors (or ‘the shakes’) to dizziness and fatigue. Getting behind the wheel in such a condition is dangerous for the driver, their passengers and other road users.

If a person has taken illegal drugs they should not endanger others by driving. Taking a mixture of drugs to ‘sharpen up’ doesn’t work – in fact, combining drugs can have dramatic and unpredictable effects on a user’s state and ability to drive.

Some medicines that are sometimes abused are also included in the new law. However, if you are taking medicines as directed and your driving is not impaired, then you are not breaking the law. To find out more, ask your doctor or a member of the pharmacy team.