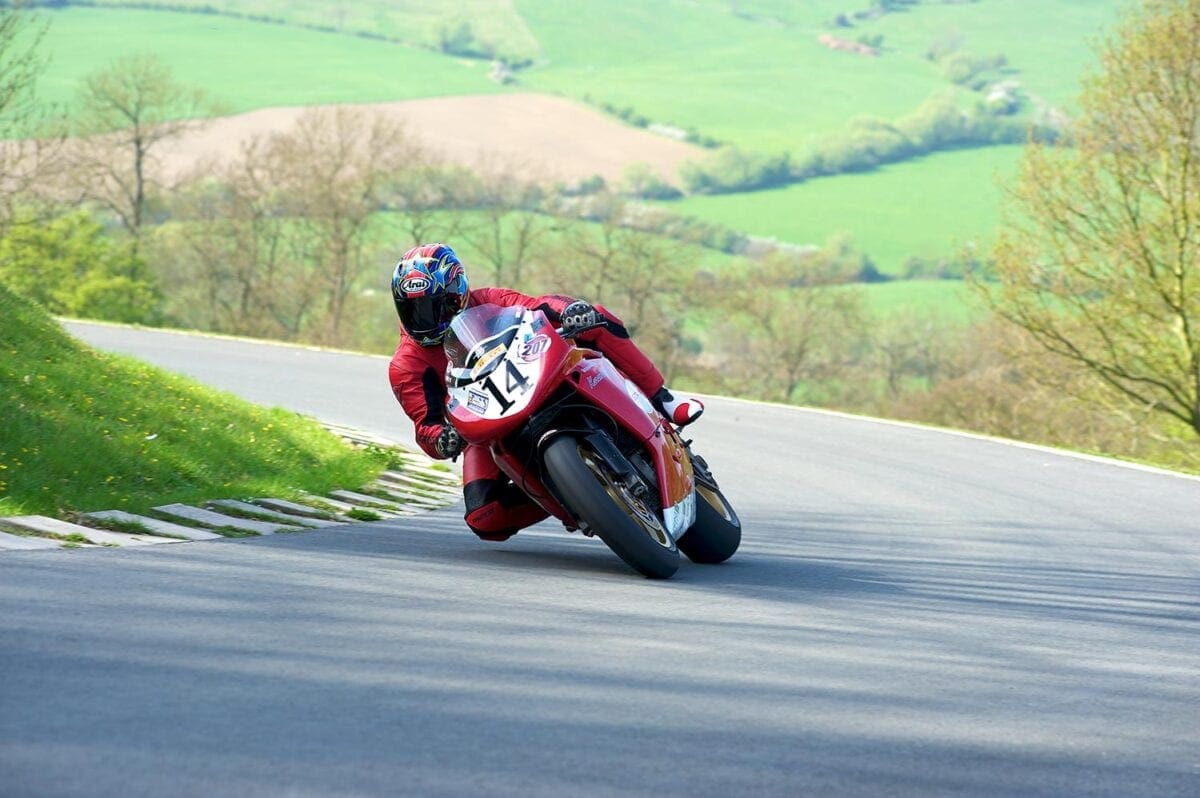 The Prescott Bike Festival will take place on Sunday, April 12 at the home of the prestigious Bugatti Owners Club in Cheltenham (GL52 9RD). Advanced tickets are £12 and cost £15 on the gate – all event proceeds go to the Nationwide Association of Blood Bikes and Severn Freewheelers. 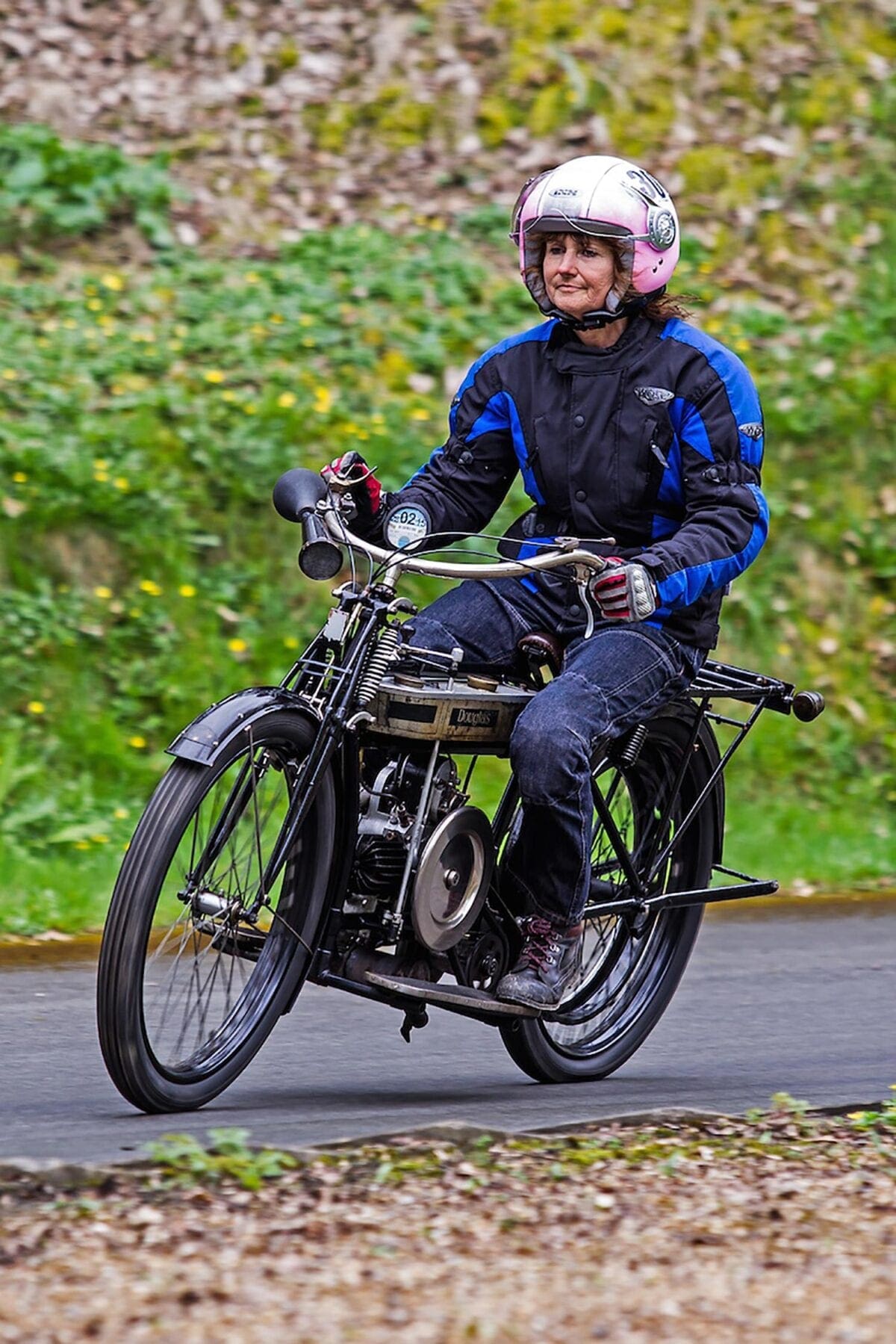 For the first time, the Festival is offering Test Rides on the KTM Adventure fleet, including the 1290 Super Adventure, 1190 or 1050 Adventure. 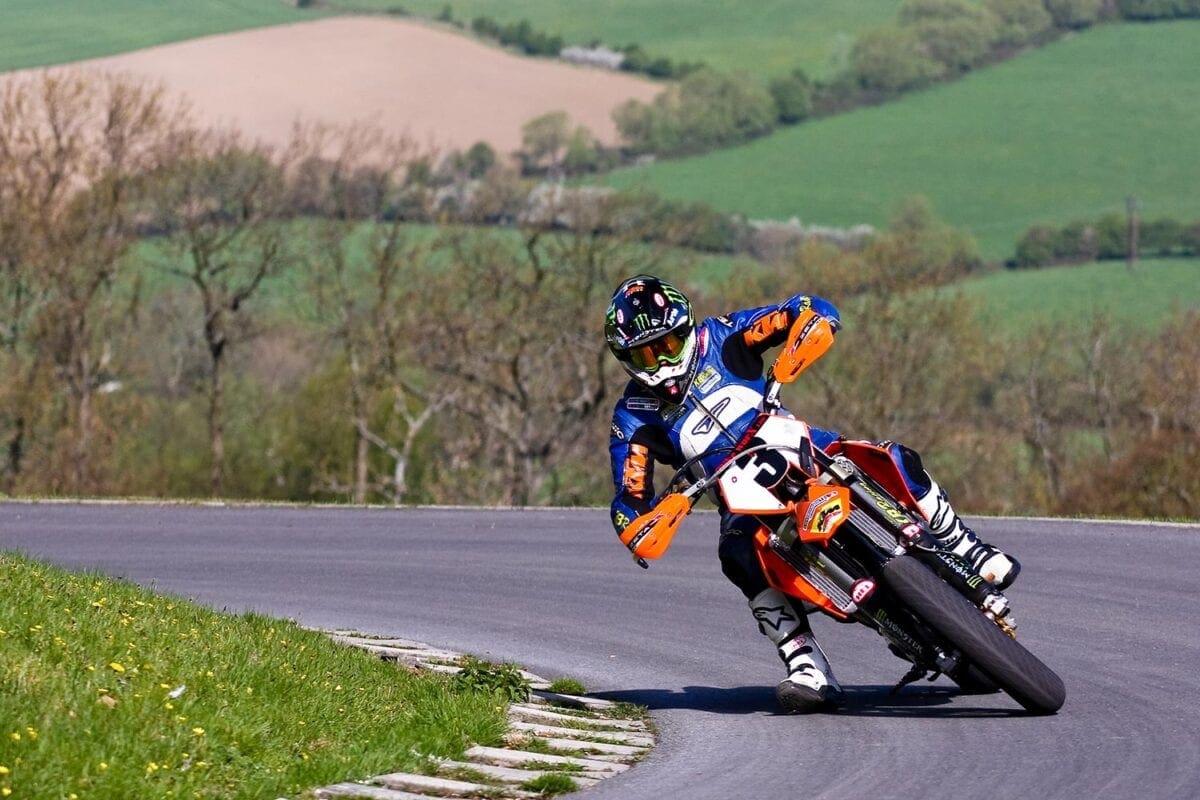 Here are just a selection of the attendees: 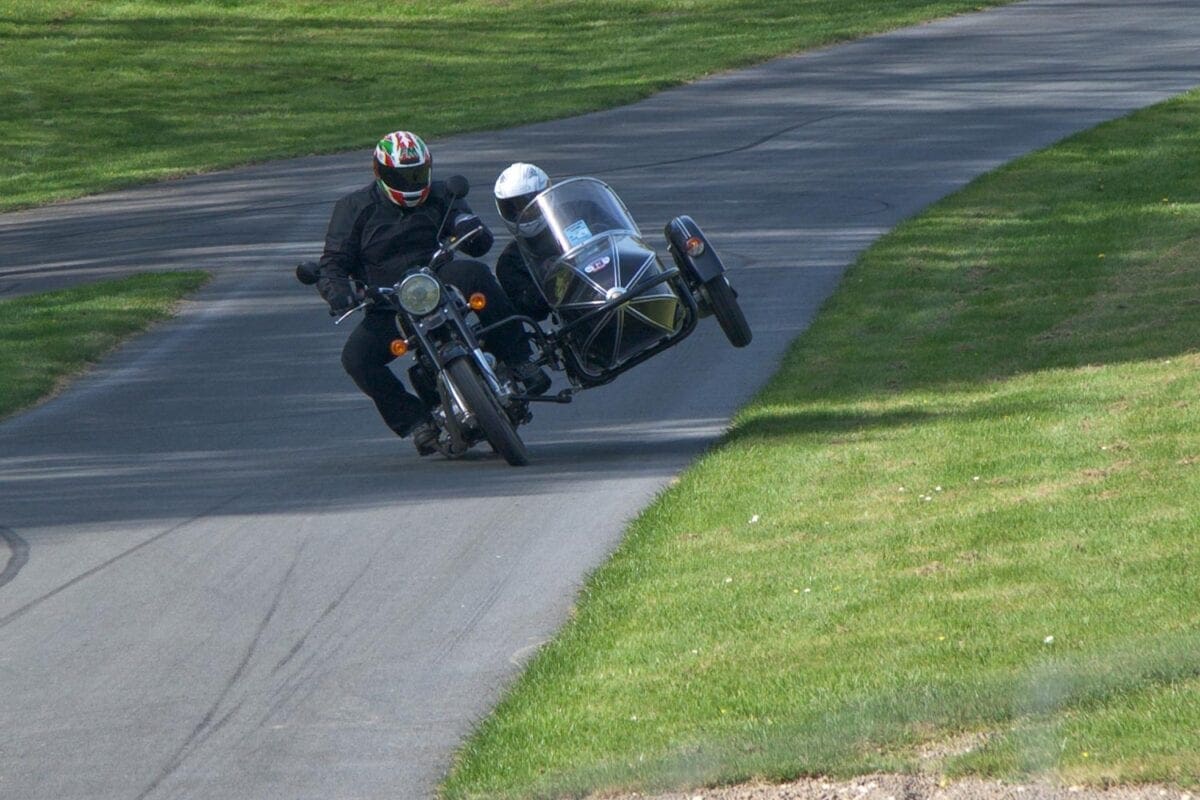 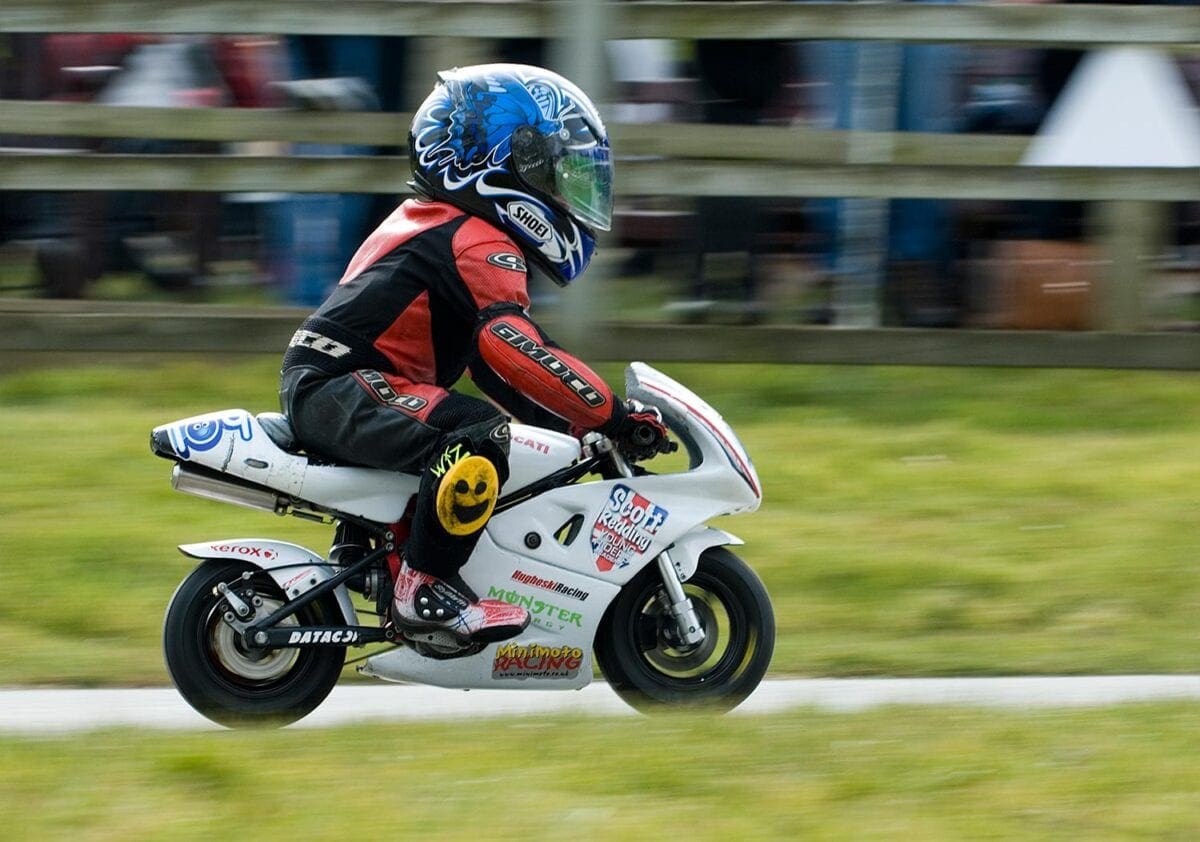 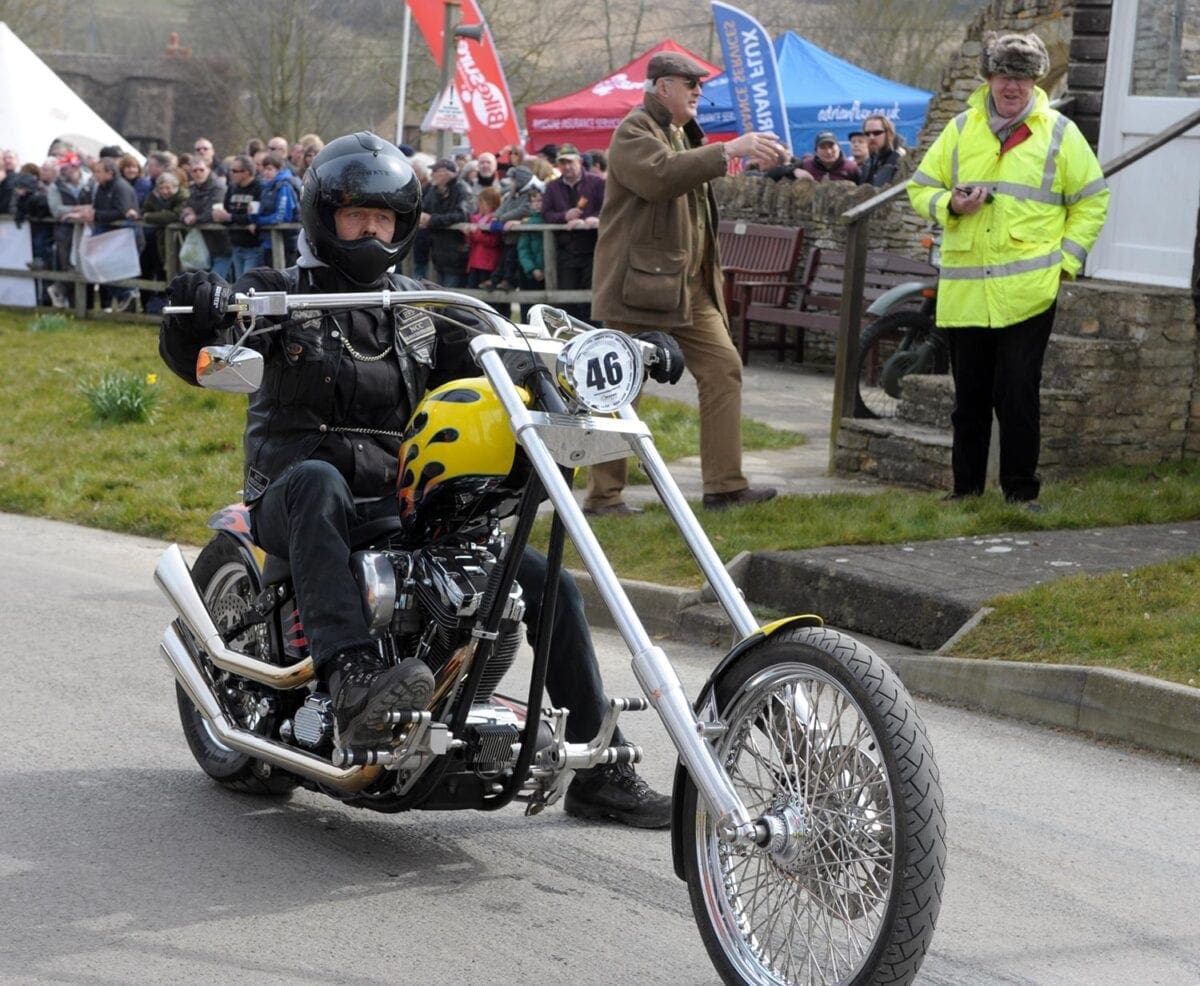 At the complete opposite end of the spectrum, Mike West Racing will showcase an incredible collection of famous race bikes in the paddock, alongside the Carlos Checa’s MotoGP Ducati Desmosedici GP5 and Checa’s 2011 WSB winning Ducati 1198 F1. Plus the MADMAX Race Team will be at the Festival with their Turbine Streetfighter – the World’s first jet turbine streetfighter street legal motorbike which recently set a land speed record doing an astonishing 224.5mph. 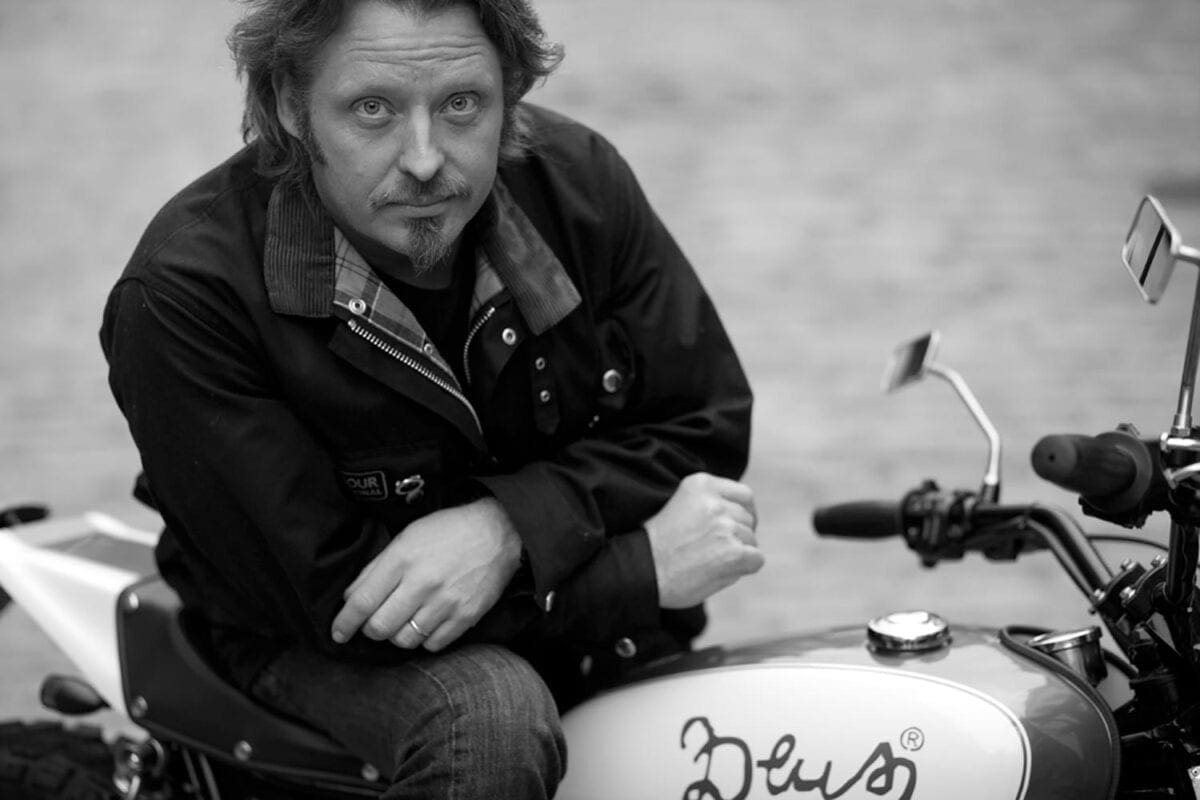 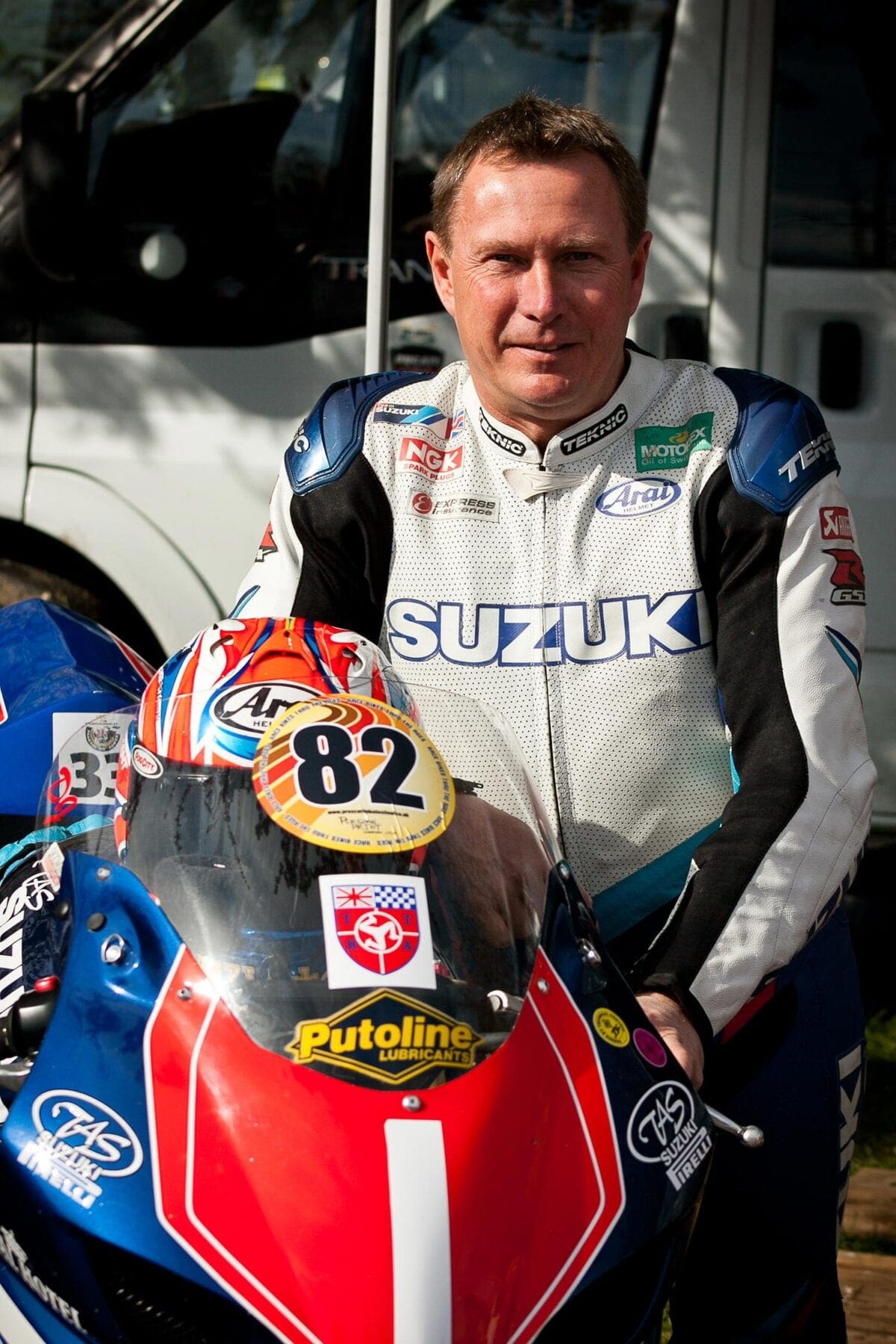 Gates open at 8:30am and the Festival closes at 5pm – with the action on track starting at 10am. There’s free parking, free motorcycle side stand puck and free helmet park for bikers. For more information or to order your tickets, visit: www.prescottbikefestival.co.uk 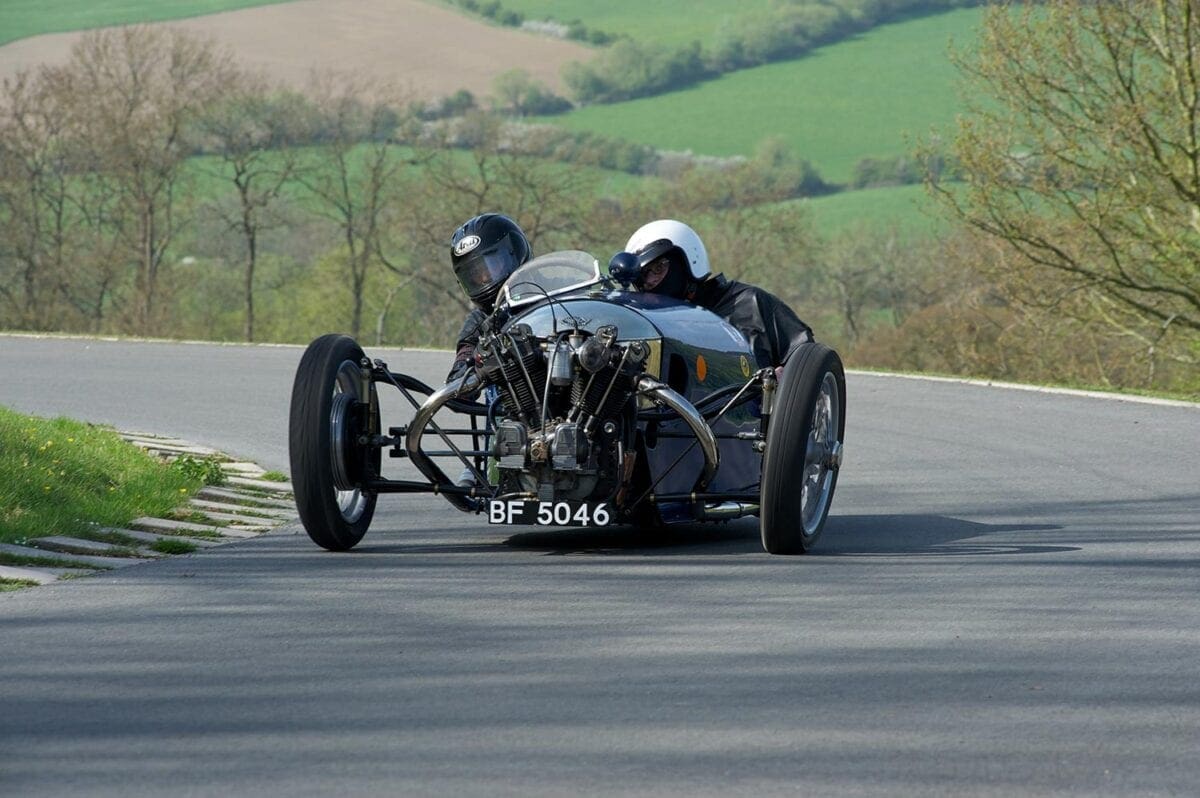 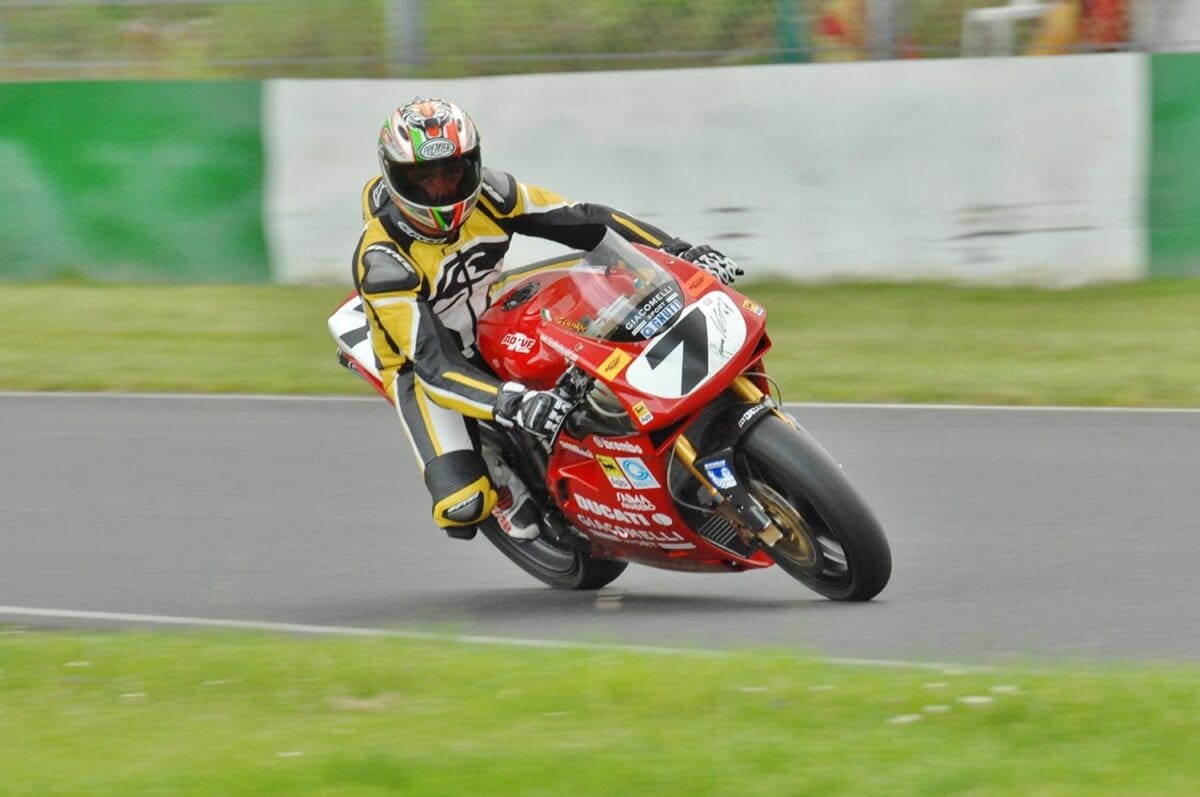 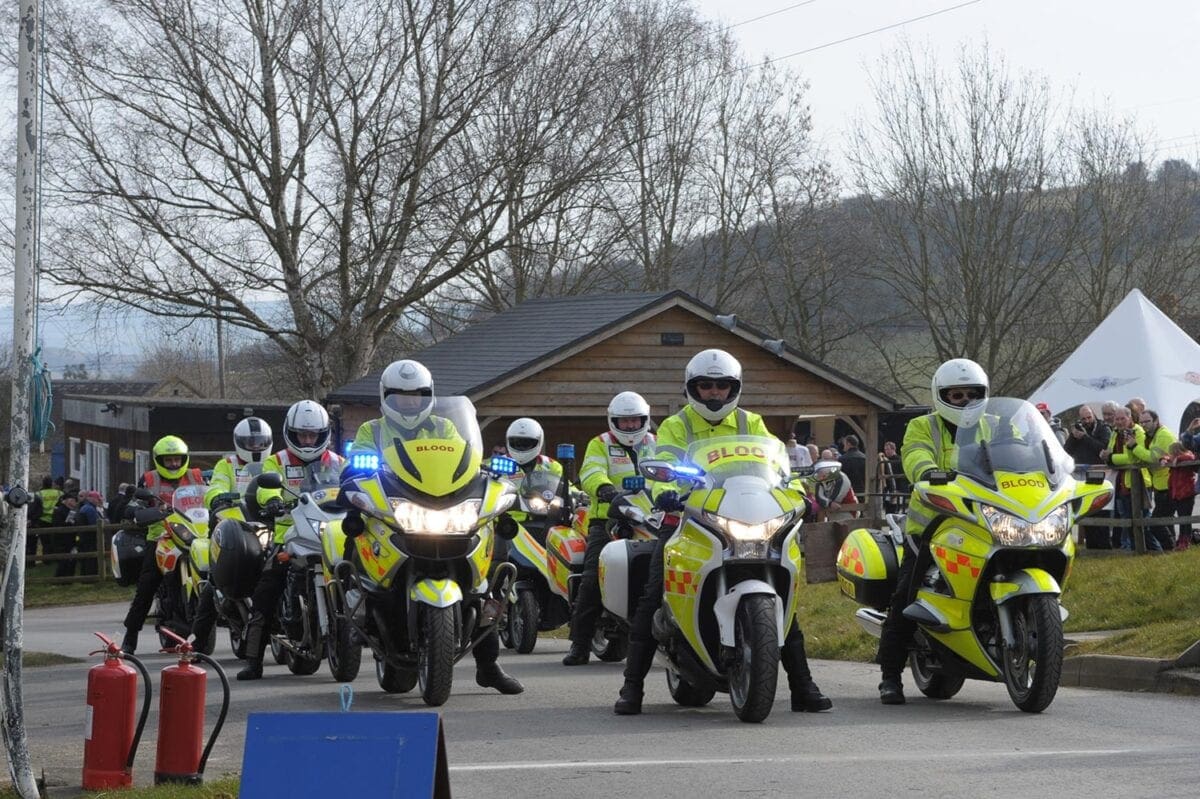 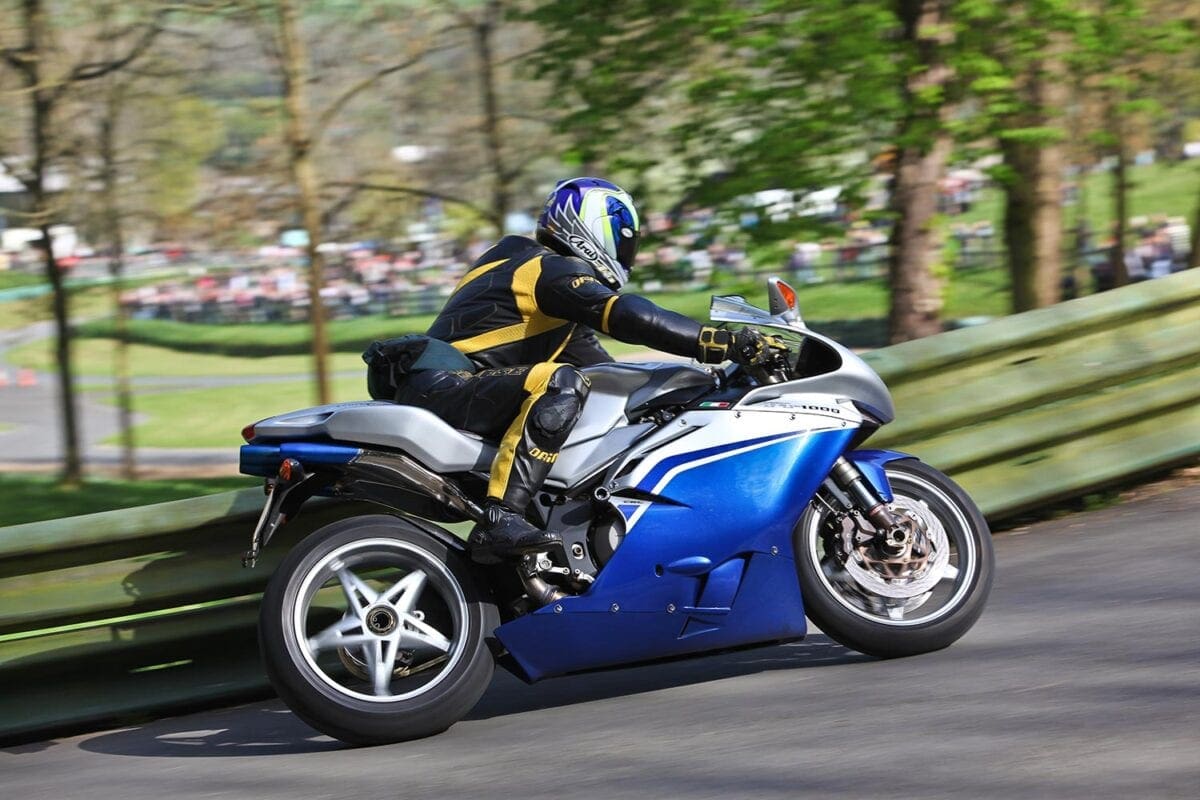