Changes to motorcycle CBT | Have your say 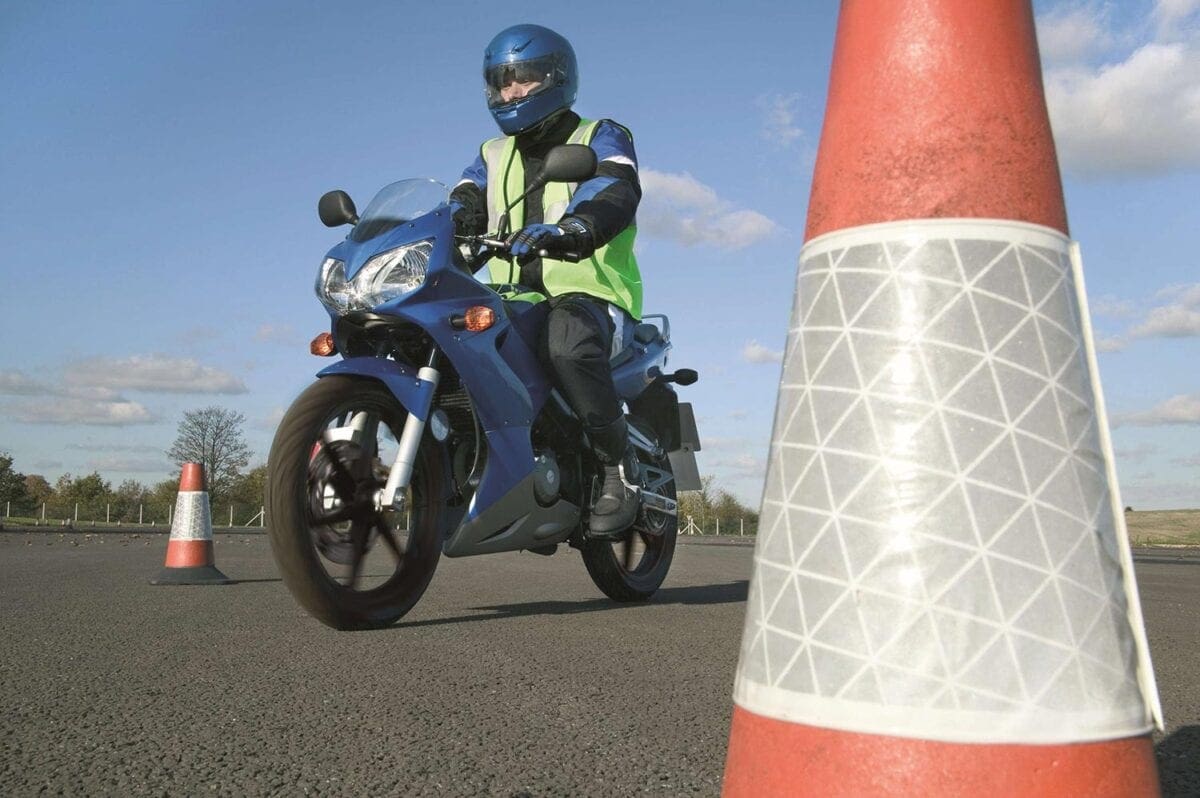 The proposals include upgrading Compulsory Basic Training – CBT – which has been largely unchanged for the last 25 years.

The plans under consideration include the content and structure of CBTs, the qualification process for instructors and standards checks for instructors which asses their ability to teach pupils.

First introduced in 1990, all new learner motorcycle and moped riders must take CBT, but despite its importance, it has seen little change since its introduction. As it stands, riders either continue with their training to obtain their A1, A2 or full A licence within two years, or they have to take their CBT again.

Last year, the Driver and Vehicle Standards Agency and the Department for Transport commissioned research into the views of trainers and learner riders on the current CBT and how any changes would affect new riders – the research helped shape a number of proposals which have been developed with a range of motorcycle organisations and the training industry.

The consultation launched today runs until April 21, 2015 – head online to have your say on the proposals:

Michael Barraclough, 21, from Lincolnshire, completed his CBT in November, he said: “I don’t drive and as a result have no real road knowledge. I struggled with the road element of the course because I hadn’t had any experience of road signs and markings. I definitely think it’s a good idea to introduce a theoretical element to the training, nothing too intense, but just a short test to show you have a certain level of competency.”

What was your experience of taking your CBT? Was it a positive one or do you think something could have been improved?